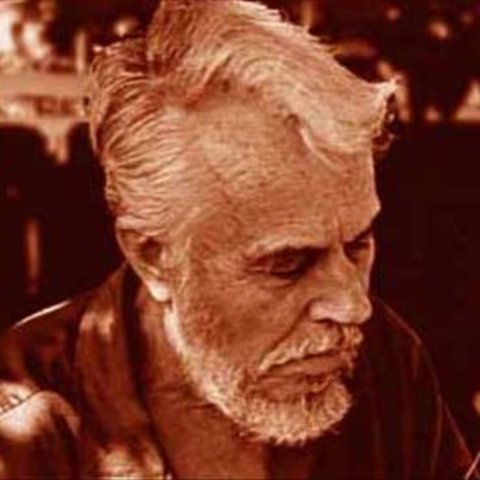 The child of former missionaries, composer Harry Partch grew up in a musical family, and at an early age taught himself to play the guitar, harmonium, clarinet, and other instruments. During his early school years in Arizona and New Mexico he had some rudimentary music lessons, which he found unexciting and conventional. He wrote a considerable amount of music as a youth, but set it all afire in a pot-bellied stove around 1930.

Partch's intensive studies in music history and intonation led him to reject conventional Western tunings and musical techniques. He devised a 43-note octave, and started adapting and building instruments to perform the new kind of music he was envisioning. Employment was hard to come by in those years, and Partch spent the Depression wandering the United States as a hobo, doing occasional odd jobs. Those experiences are reflected in his early works Barstow — 8 Hitchhiker Inscriptions from a Highway Railing at Barstow, California (1941) and U.S. Highball — A Musical Account of a Transcontinental Hobo Trip (1943).

Over the next three-plus decades, Partch created dozens of new reed, string, and percussion instruments using a variety of materials including found objects like artillery shell casings, Pyrex jars, bottles, and old fuel tanks. Many of the works he wrote for this ensemble are ambitious theater pieces that incorporate dance, mime, costumes, and ritual: Oedipus, The Bewitched (A Dance Satire, 1955), Revelation in the Courthouse Park, and Delusion of the Fury (1969), perhaps his best-known work. Partch never held a formal teaching post, although he was employed as a researcher at various times at the Universities of Wisconsin, Illinois, and California. He supported himself through foundation grants and the publication, performing, and recording of his works, working for much of that time out of an abandoned shipyard in Sausalito, California. The Gate 5 Ensemble (named after one of the gates at the shipyard) was created to perform his works, and Gate 5 Recordings made many of them available on record.

Partch's book Genesis of a Music (1949, revised 1974) details Partch's theories and methods, and describes many of his works in detail. The idiosyncratic list of influences Partch cites includes "Christian hymns, Chinese lullabyes, Yaqui Indian ritual, Congo puberty ritual, Cantonese music hall, and Okies in California vineyards, among others." Hints of all these, and many more besides, can be found in Partch's unique music. 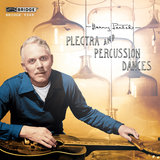 Ring Around the Moon: I. First Phase 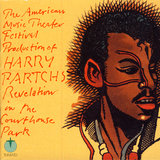 Revelation In The Courthouse Park 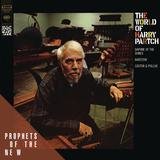 The World of Harry Partch 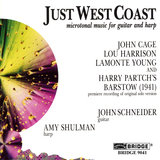 Castor & Pollux - A Dance for the Twin Rhythms of Gemini: I. Leda & the Swan (Insemination) 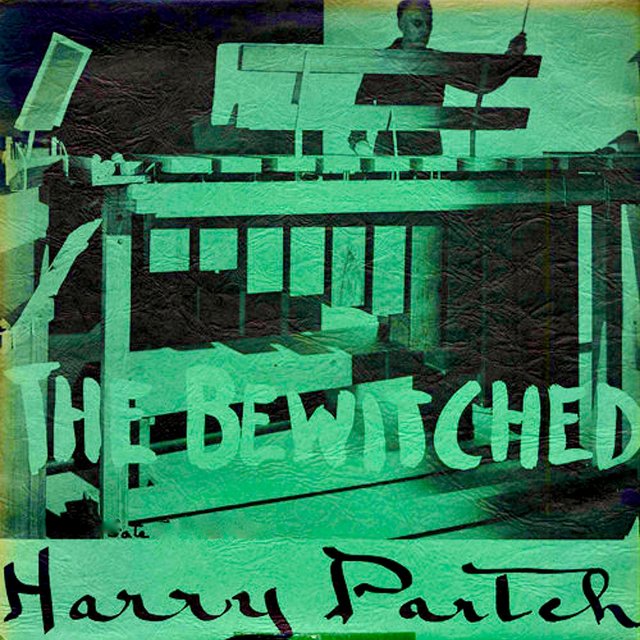 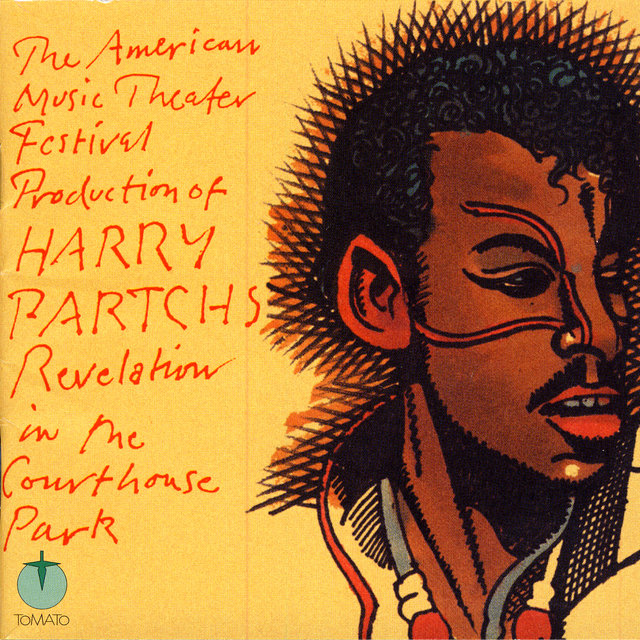 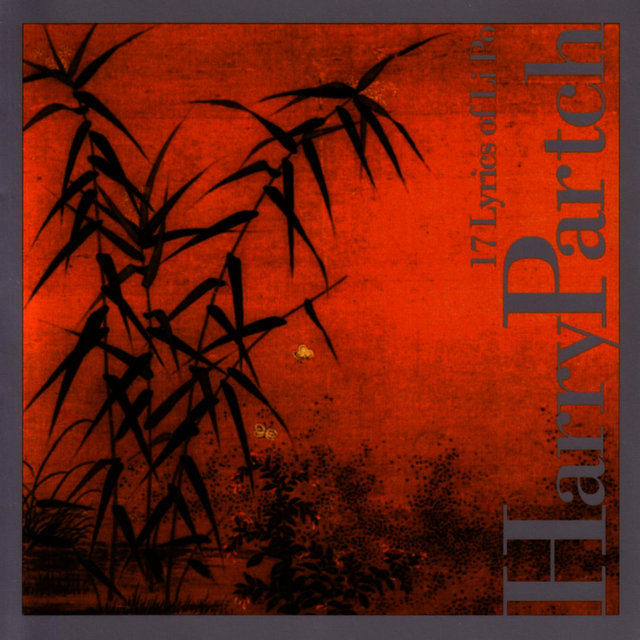 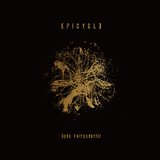 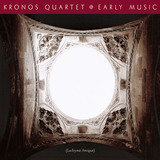 Daphne of the Dunes