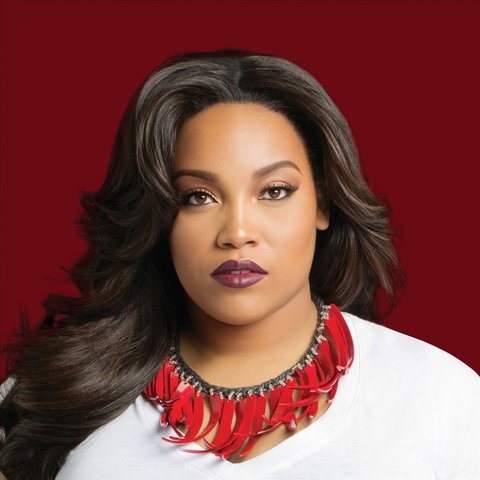 Detroit-based contemporary gospel artist Tasha Page-Lockhart, the daughter of Lisa Page Brooks and a member of her long-running group Witness, was the season six winner of BET gospel singing competition Sunday Best. As a result, the singer was awarded a recording contract with program judge Kirk Franklin's RCA-affiliated Fo Yo Soul label. Franklin also produced Page-Lockhart's debut album, Here Right Now, in its entirety. The set, which featured two songs co-written by the singer with her husband, Clifton Lockhart, was released in 2014 and peaked at number three on Billboard's Gospel chart. During the year, she also appeared on-stage in productions of The Wiz and Deranged. After winning the 2015 Stellar Award for Best New Artist, Page-Lockhart recorded The Beautiful Project, released in 2017. ~ Andy Kellman 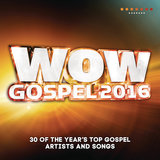 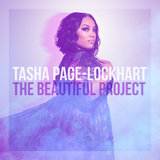 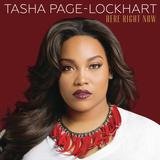 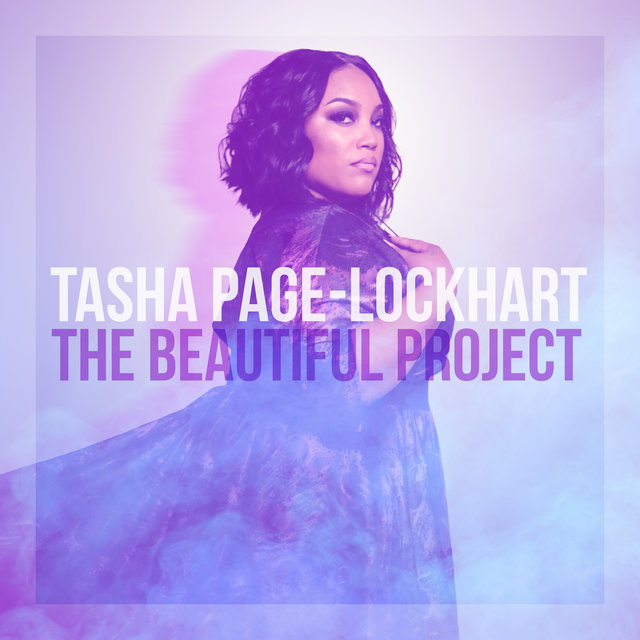 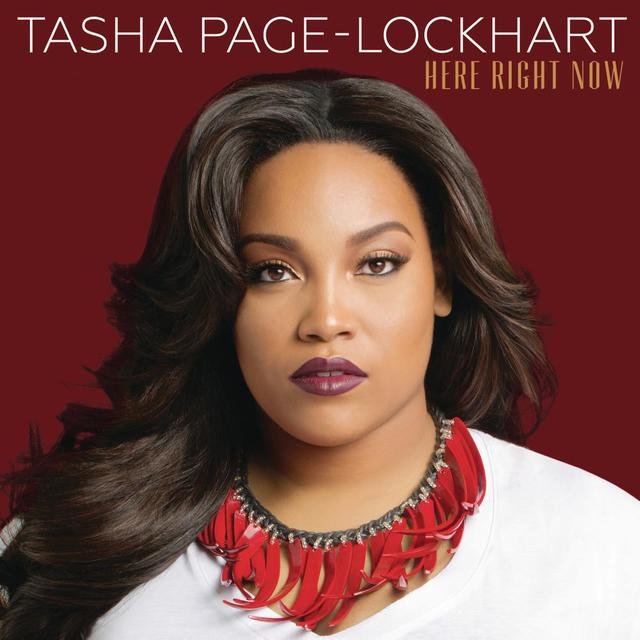 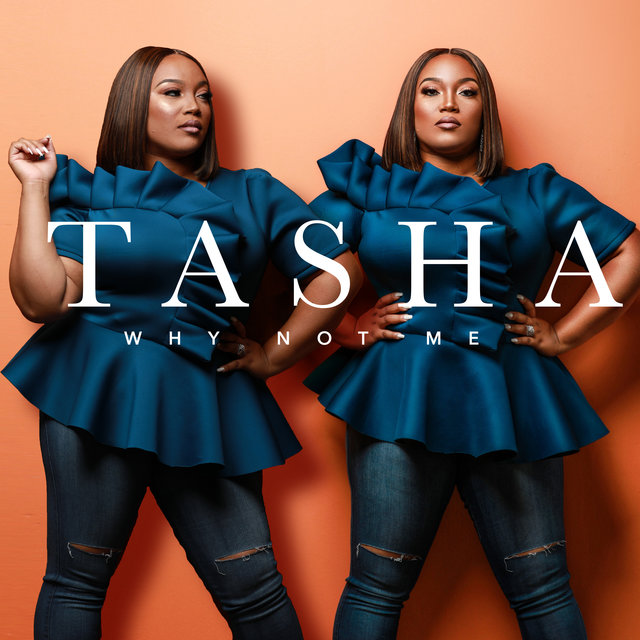 Why Not Me
Tasha Page-Lockhart 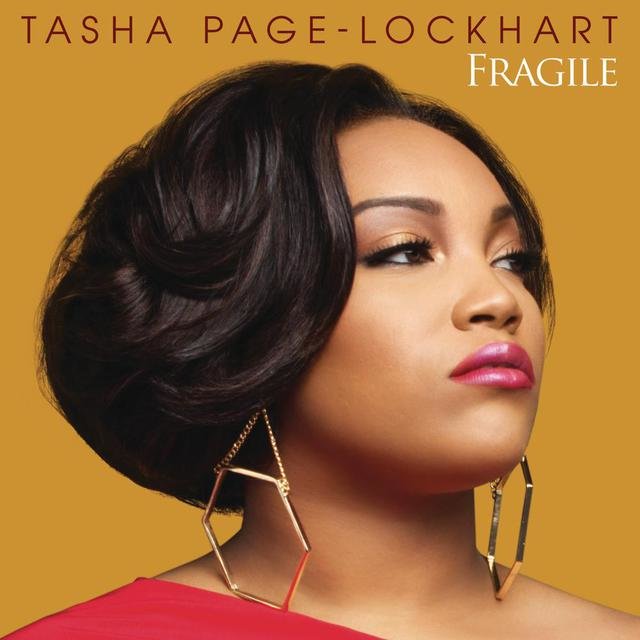 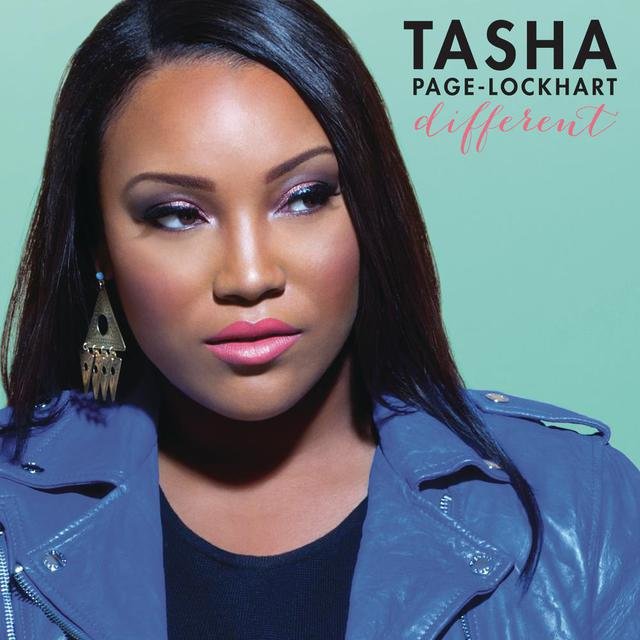 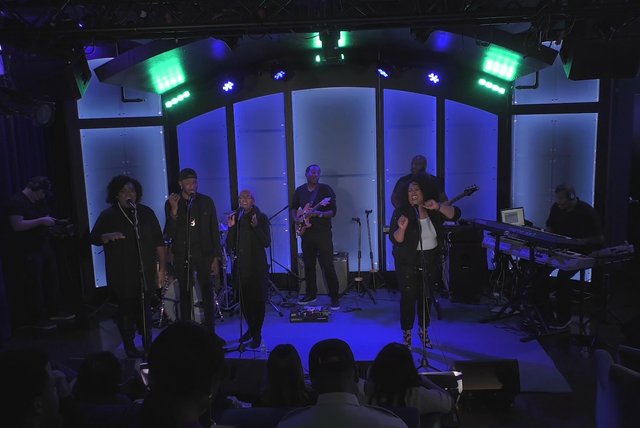 Over and Over (Live Music Video) 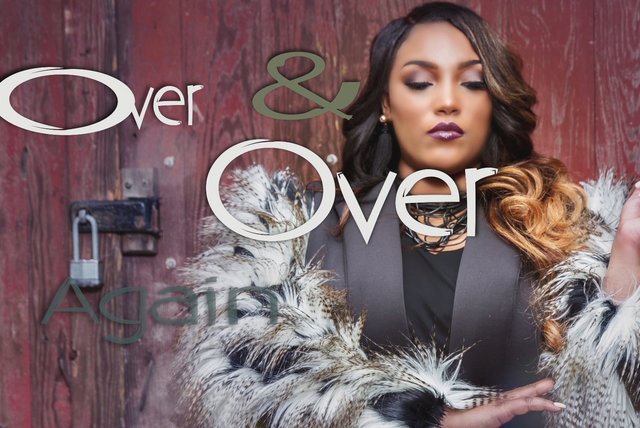 Over and Over (Official Lyric Video) 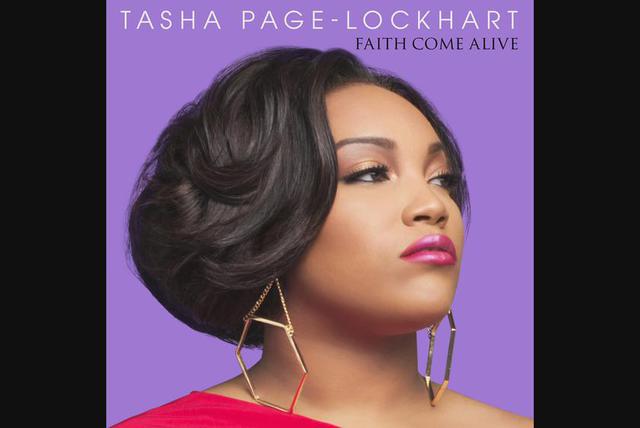 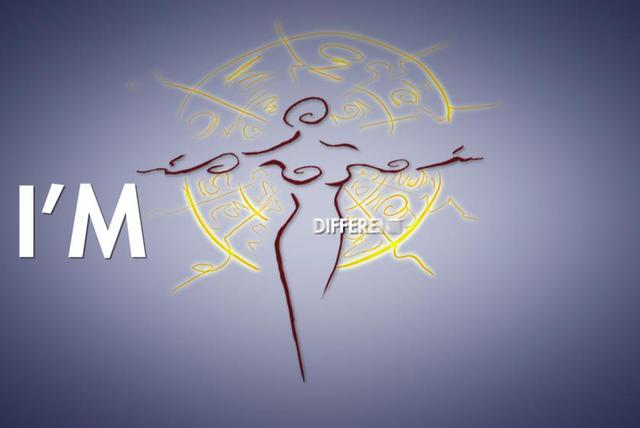