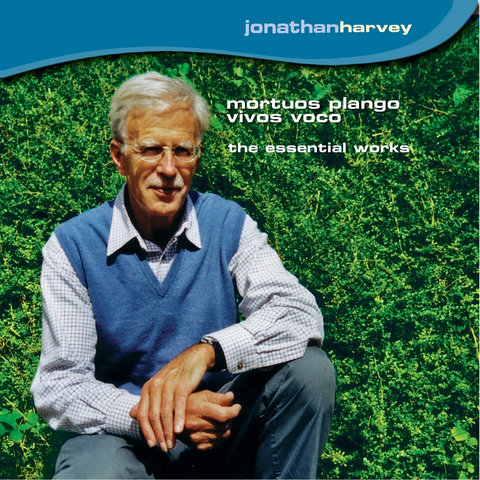 Jonathan Harvey could be thought of as an English Stockhausen: he was perhaps best known for integrating electronically generated sound with live music in the service of a mystical outlook with many (especially non-Western) philosophical influences. However, Harvey's large output also contains many accessible choral pieces and acoustic avant-garde works for orchestra or chamber ensemble.

While a student at Cambridge, Harvey studied composition privately with Erwin Stein and Hans Keller (following the advice of Benjamin Britten), from whom he learned the basics of serial technique. In 1966, Harvey had a "Stockhausen conversion," and the German composer's alternately complex and simple textures had an immediate influence on him, most apparently in the instrumental pieces written from the late '60s through the 1970s, such as Quantumplation (1973) for chamber ensemble. Harvey spent much of the 1980s at IRCAM, the new-music research center in Paris under the direction of Pierre Boulez. In the first compositional result of this period, Mortuos plango, vivos voco (1980), Harvey combined the sound of his son's singing with that of a bell at Winchester Cathedral, with an effect similar to that of Stockhausen's Gesang der Jünglinge. Another important IRCAM composition was Ritual Melodies (1990) for tape, in which Harvey continually transformed synthesized instrumental and vocal sounds and their associated melodies. Harvey taught in various English and American universities, and in 1995 began teaching composition at Stanford University in California. He died in December 2012 in Lewes, England, at the age of 73. 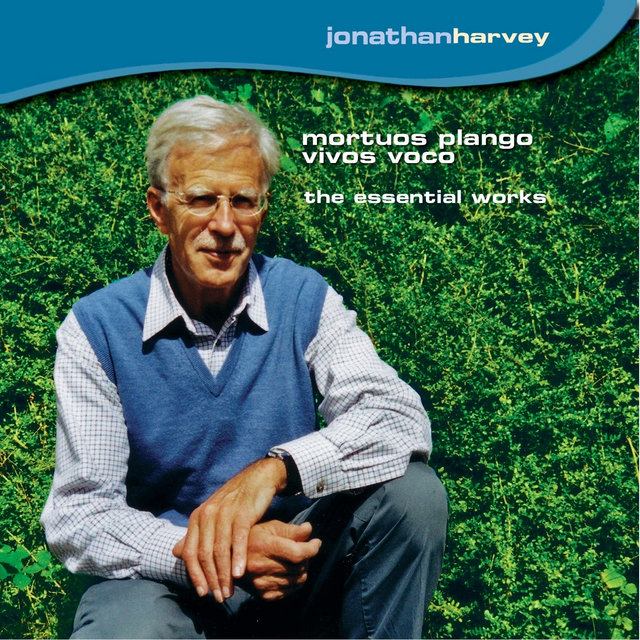 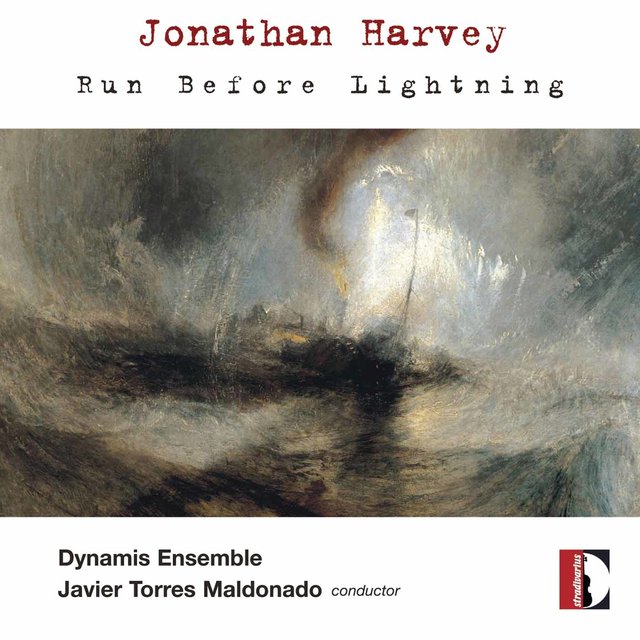 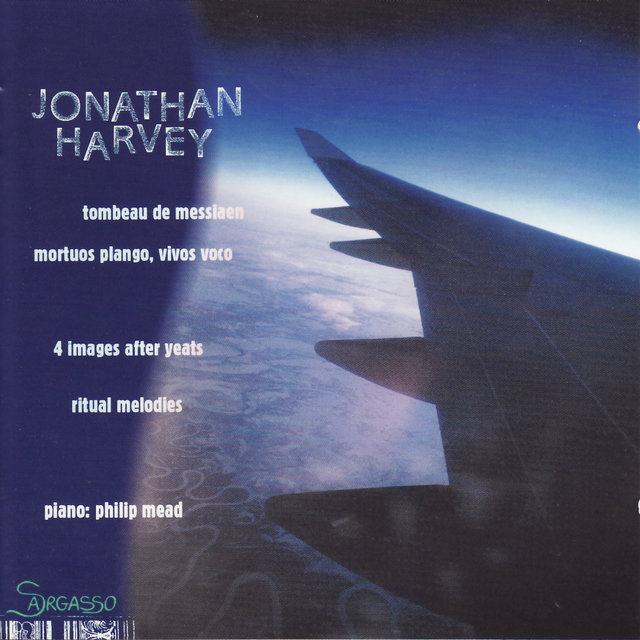 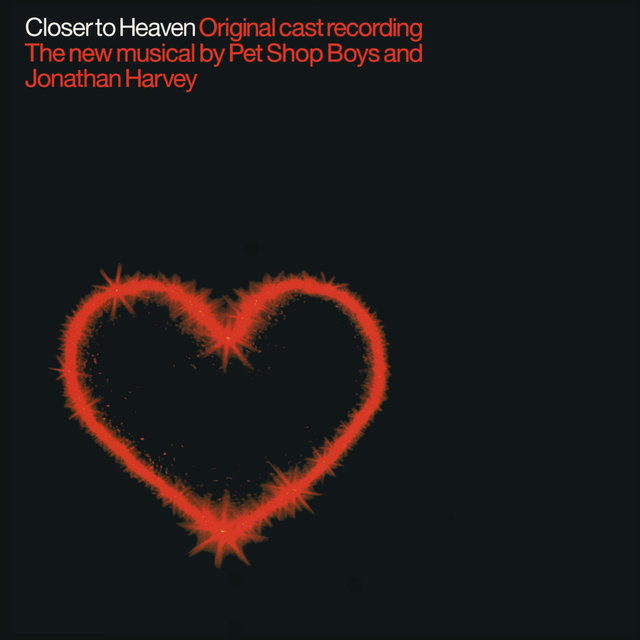 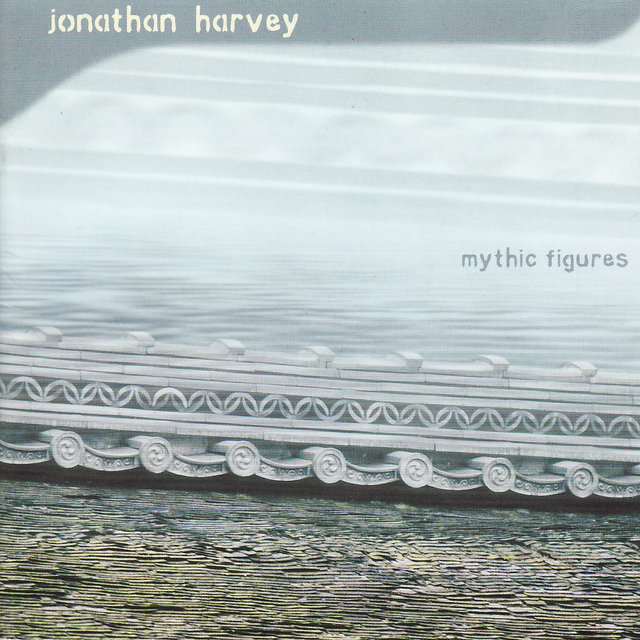 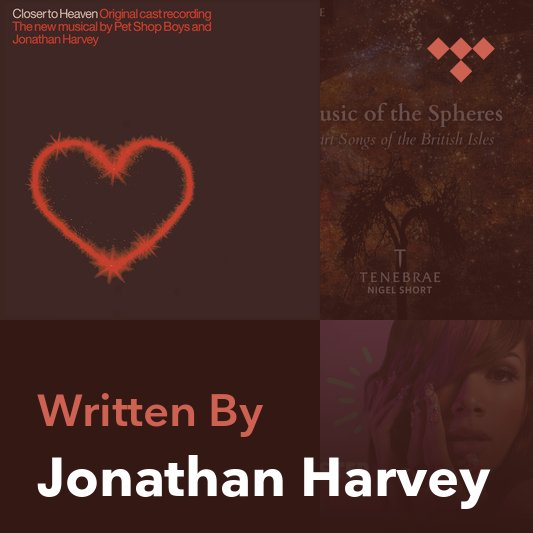