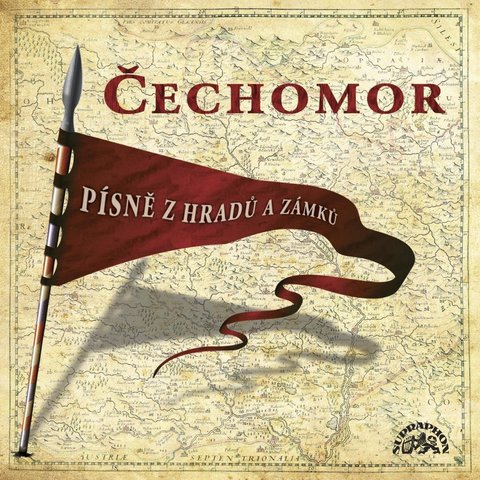 A Czech Republic-based folk group that spins traditional Moravian and Bohemian folk tunes with modern rock arrangements, Cechomor have had an ever rotating cast of characters, save for founding members and leaders Frantisek Cerny and Karel Holas. The group first came together in 1988, under the intimidating — and rather stuffy — moniker Ceskomoravska Nezavisla Hudebni Spolecnost, which translates (roughly) to Bohemian and Moravian Independent Musical Society. Brevity had the day, however, and the group eventually shortened its name, which in itself is a word meaning Bohemian and Moravian, paying tribute to the folk music traditions that Cechomor explore to create their unique sound. The group released its first album in 1991, and from there released more than ten albums over the next 15-plus years. In 2007, Cechomor released their 11th album, Koledy (Svatecni Cechomor), which would go all the way to the top of the Czech album charts that year. ~ Chris True 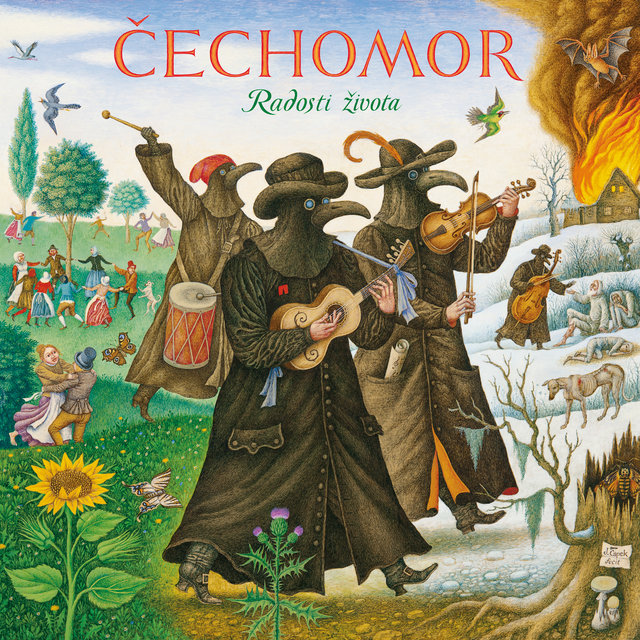 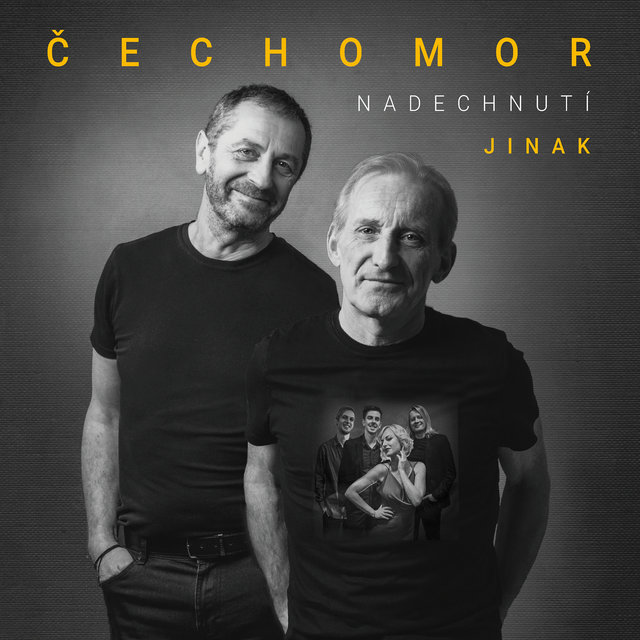 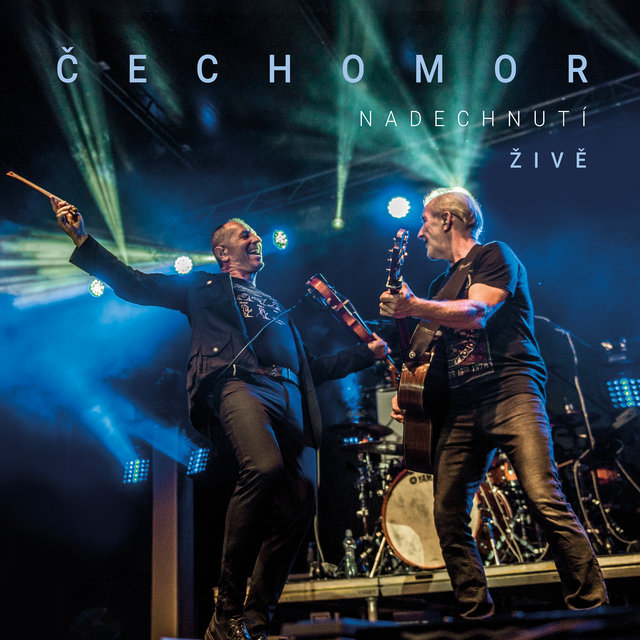 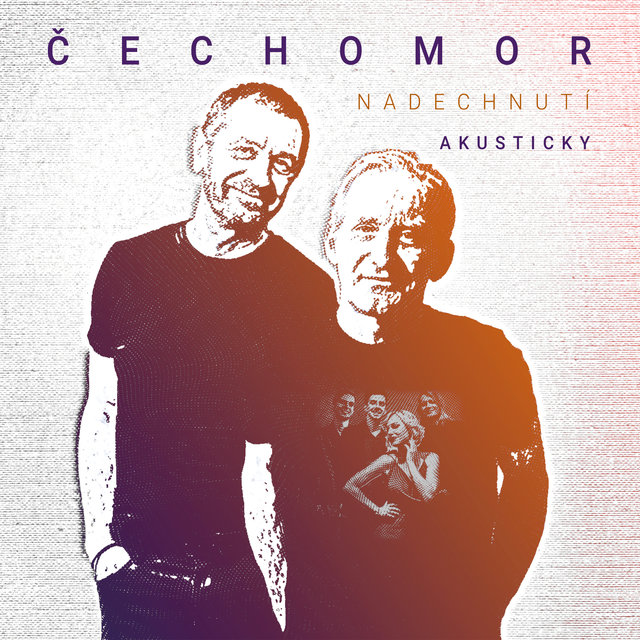 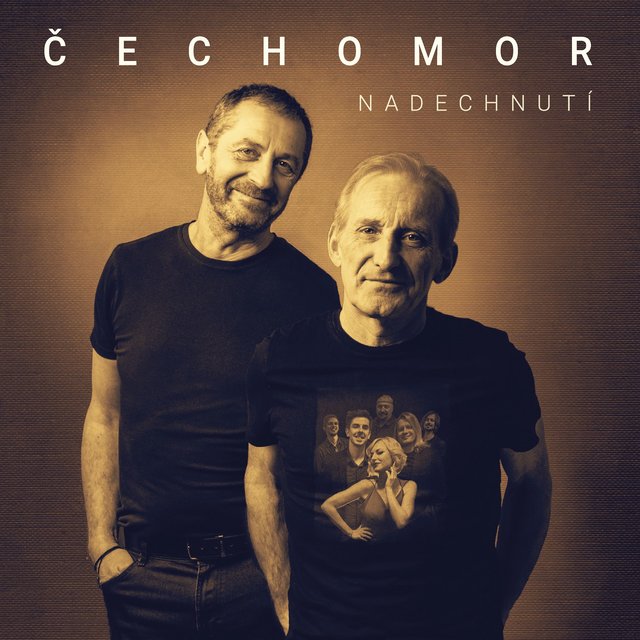 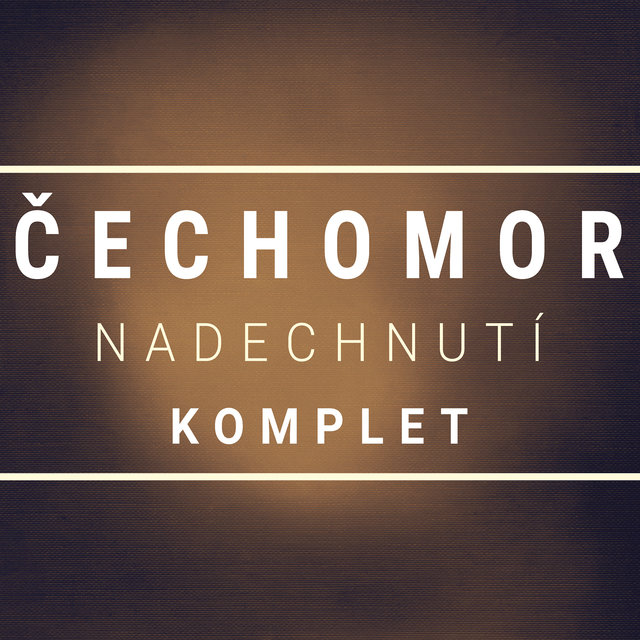 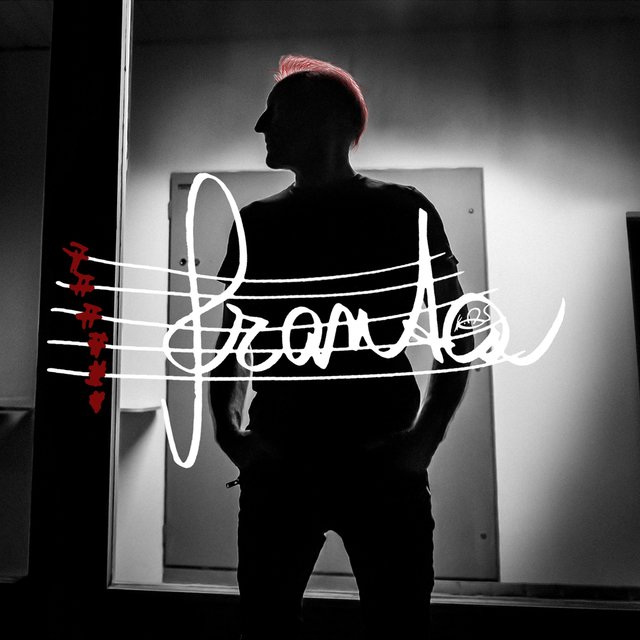 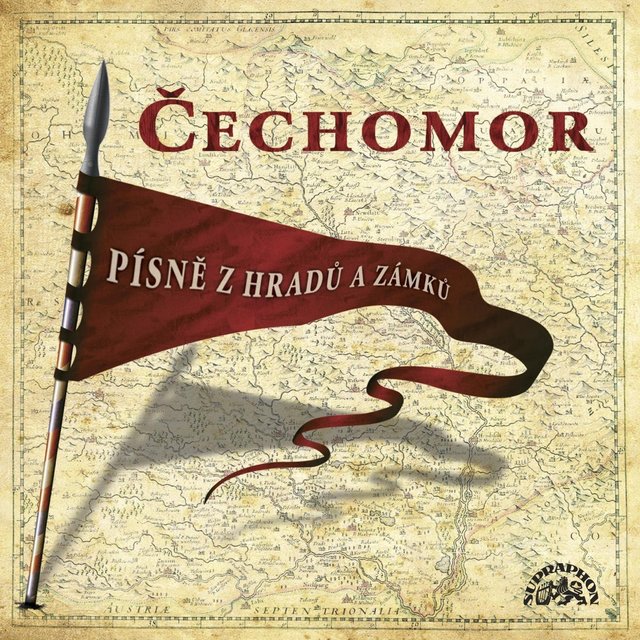 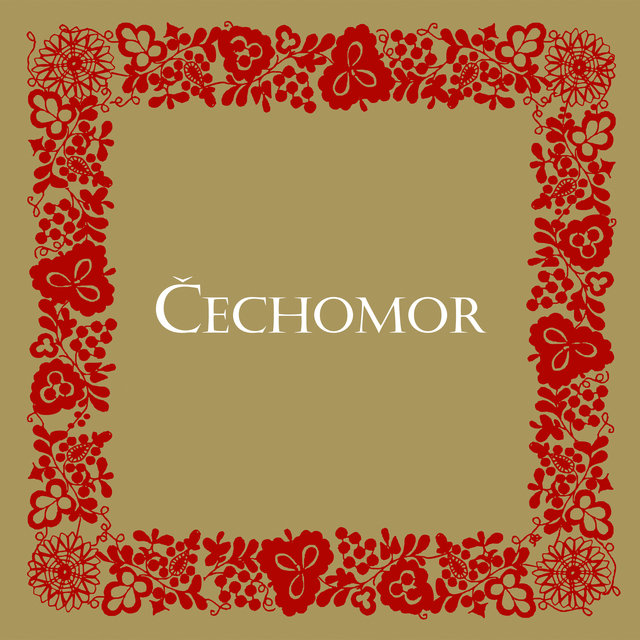 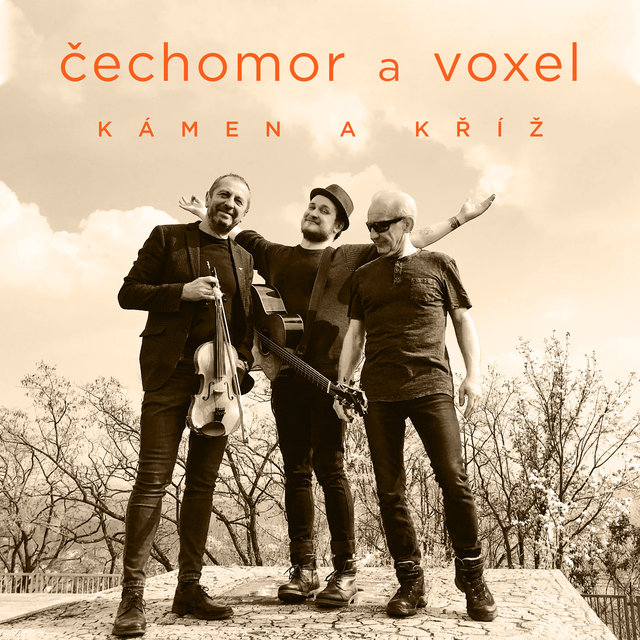