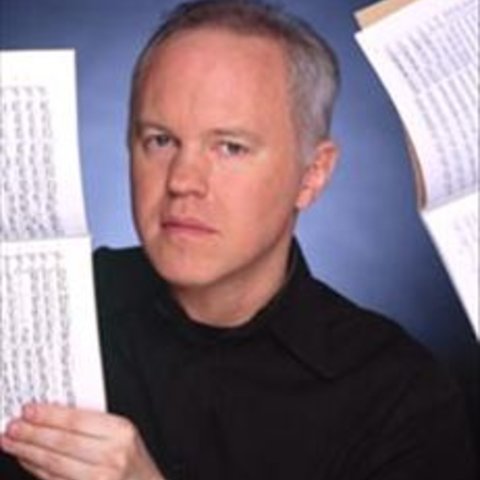 Composer Michael Torke cultivates an eclectic, accessible style that includes elements of popular music and jazz without entering crossover or pops territory. His music, sometimes characterized as postminimalist, appeals to a wide variety of audiences, and he has received commissions from major orchestras in the U.S. and abroad.

Torke was born in Milwaukee on September 22, 1961. He attended the Eastman School of Music in Rochester, New York, studying composition with Christopher Rouse and Joseph Schwantner, and piano with David Burge. Torke went on for further study at Yale University with Jacob Druckman, incorporating popular content into his music at a time when such a decision was uncommon in an academic musical setting. His music began to attract attention in the mid-'80s as the New York Youth Orchestra commissioned his Bright Blue Music (1985). That was one of a series of color-themed works composed by Torke, a synaesthete.

Torke scored a major breakthrough with Javelin (1994), commissioned in observance of the 50th anniversary of the Atlanta Symphony Orchestra, and performed in conjunction with the 1996 Summer Olympics in Atlanta. That work was recorded twice, still uncommon for a contemporary orchestral work, and its success led to a still-larger commission from the Walt Disney Corporation: Torke's Four Seasons, written in observance of the turn of the millennium, was premiered by the New York Philharmonic in October of 1999 and was also performed as part of the Y2K festivities at Epcot Center in Florida.

Torke has received commissions from orchestras, including the Philadelphia Orchestra, the New York Philharmonic, and the London Sinfonietta. Well suited to dance, he has written music for the New York City Ballet, the Alvin Ailey Dance Theater, and the National Ballet of Canada. Torke has written three operas, including Pop-pea, a rock opera adaptation of Monteverdi's L'incoronazione di Poppea (2012) written for the Théâtre du Châtelet in Paris. After several recordings of his work disappeared when the Argo label was discontinued, Torke formed the Ecstatic Records label in 2003, and the publishing company, Adjustable Music, enabling him to control his copyrights and master recordings. He was anticipated in this by Philip Glass's Orange Mountain Music label, but few other composers market their works in this way. Torke has remained active in the 2010s and 2020s, issuing both new compositions and albums; his 2019 release Sky featured a bluegrass-oriented violin concerto written for violinist Tessa Lark. 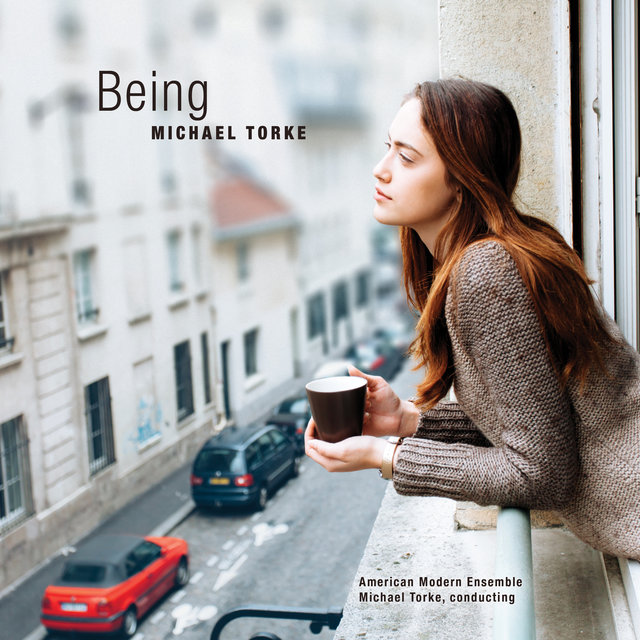 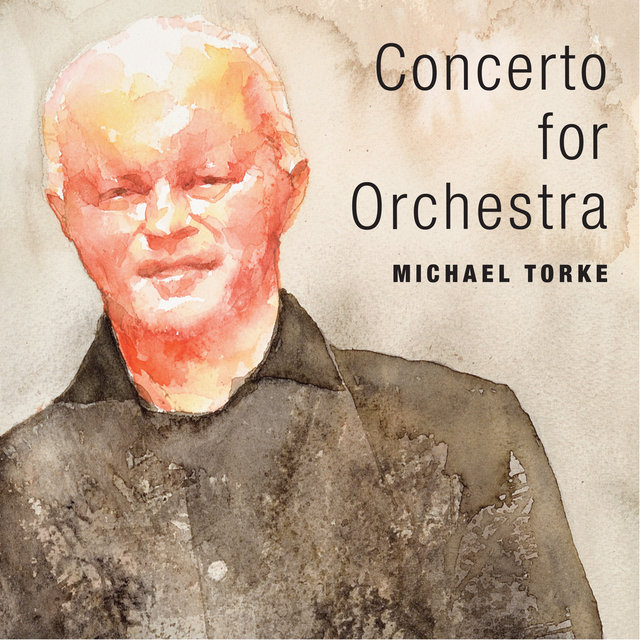 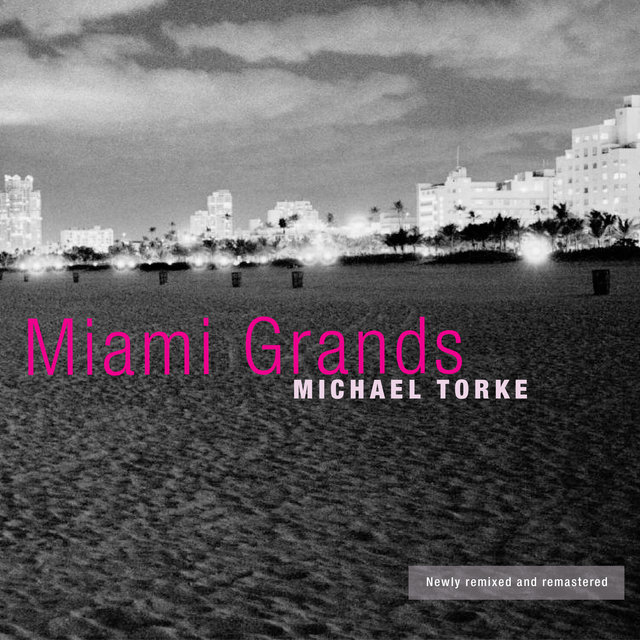 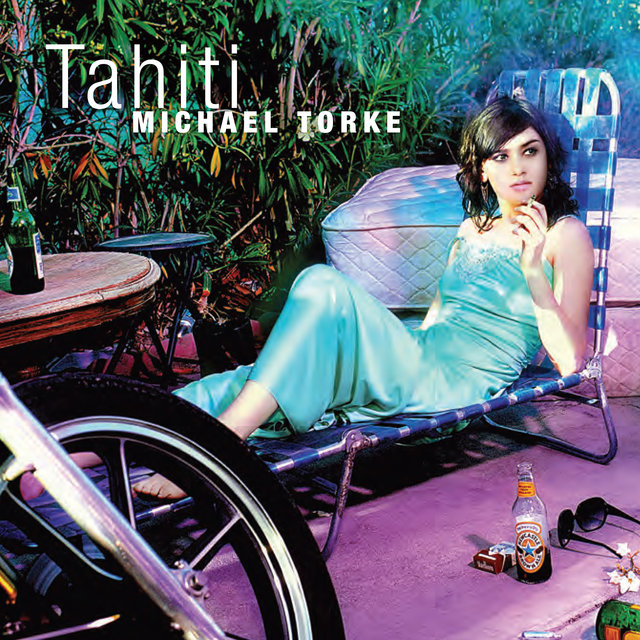 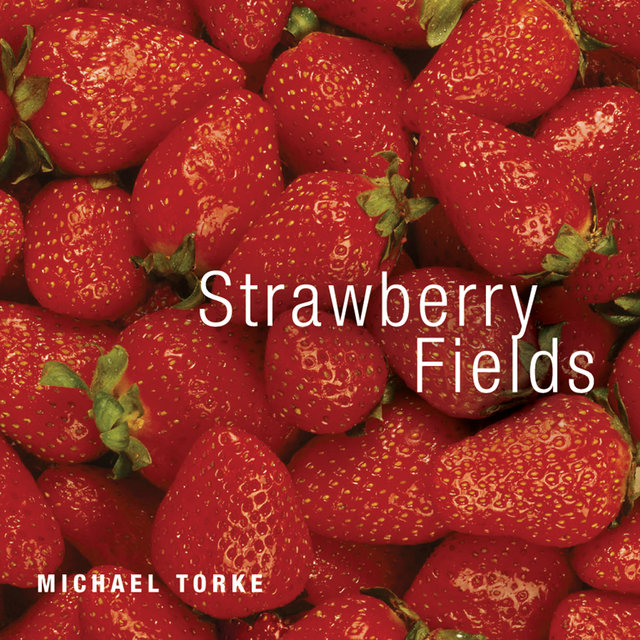 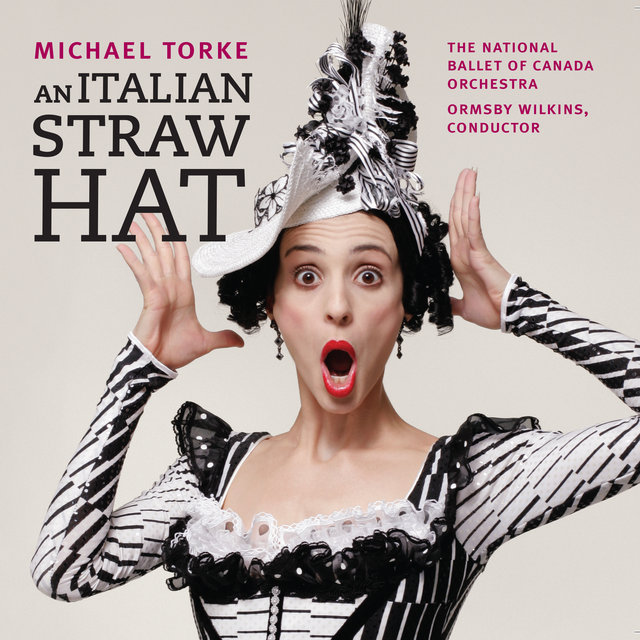 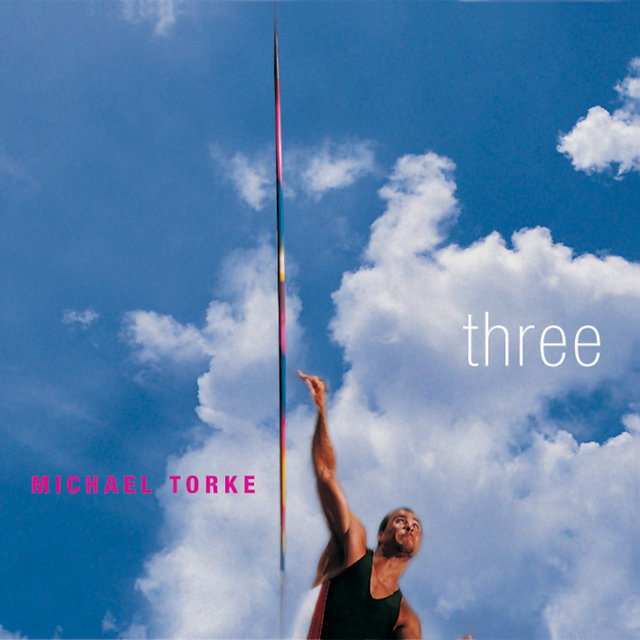 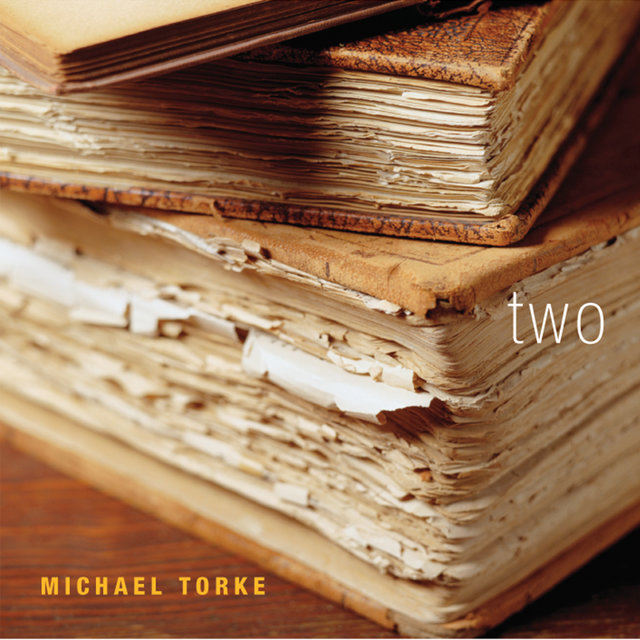 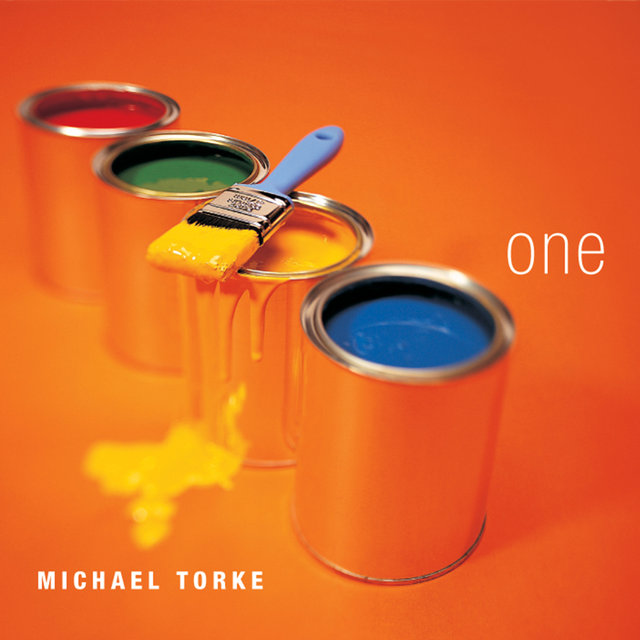 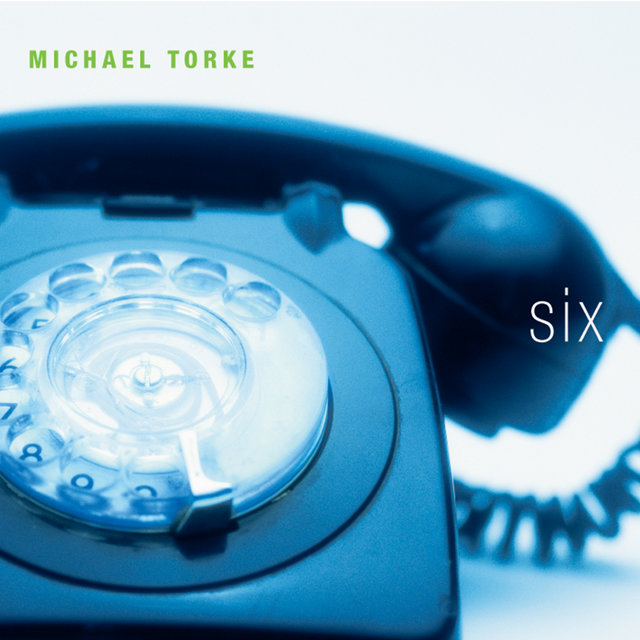 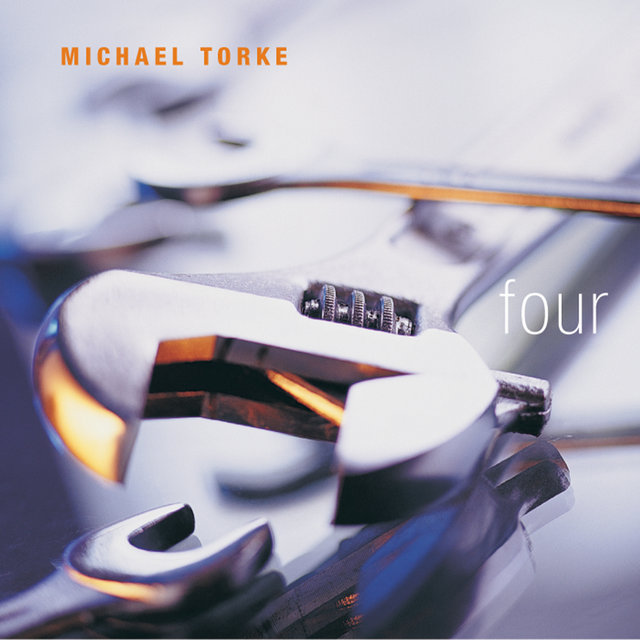 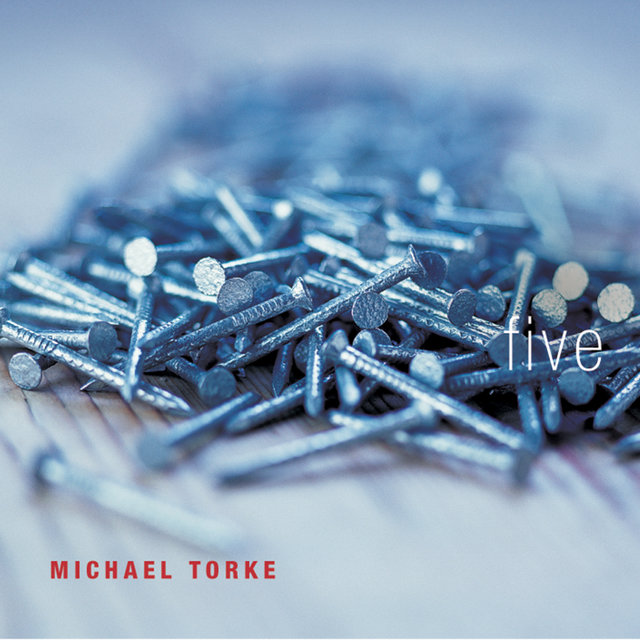 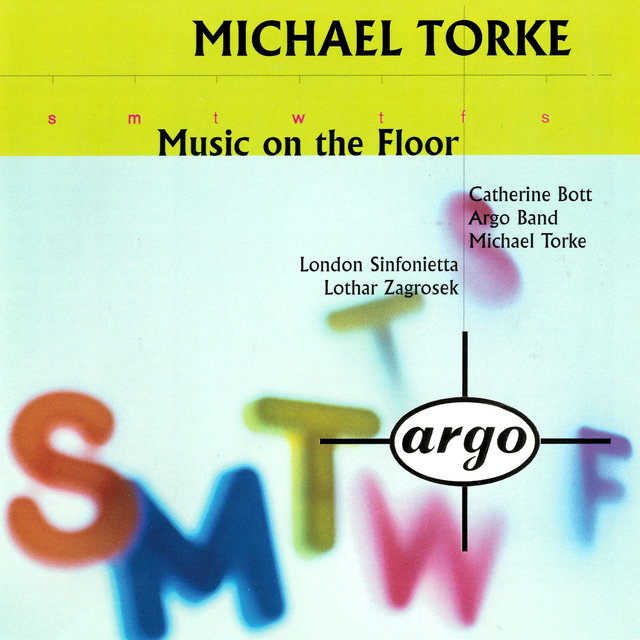 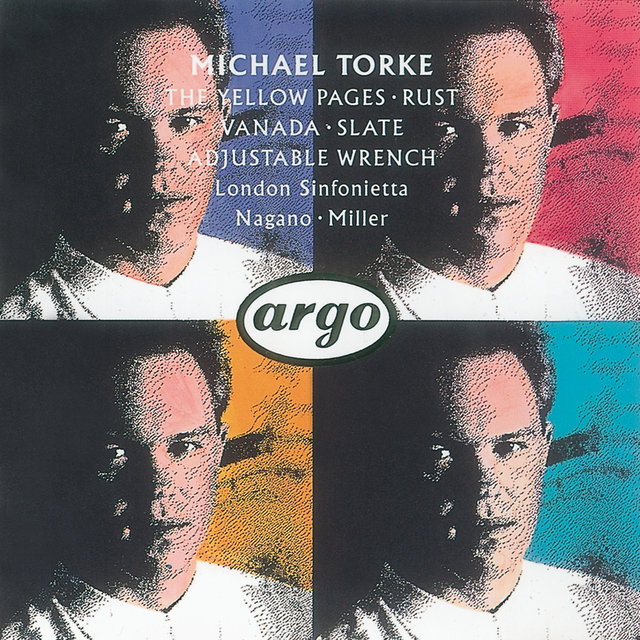 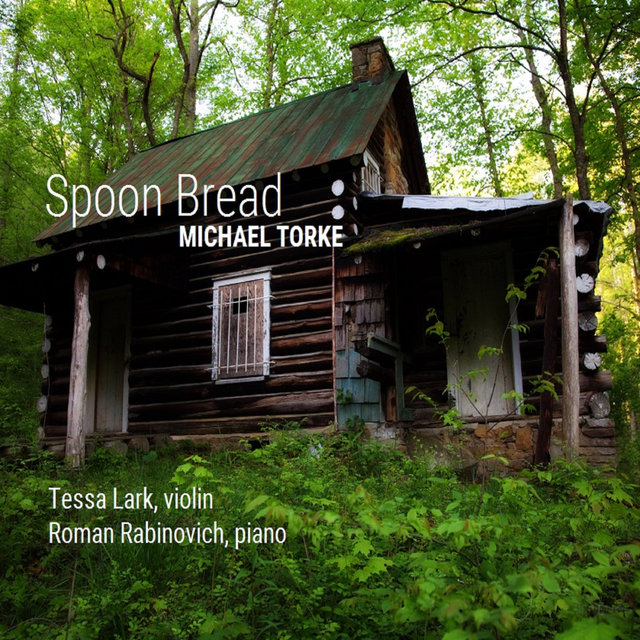 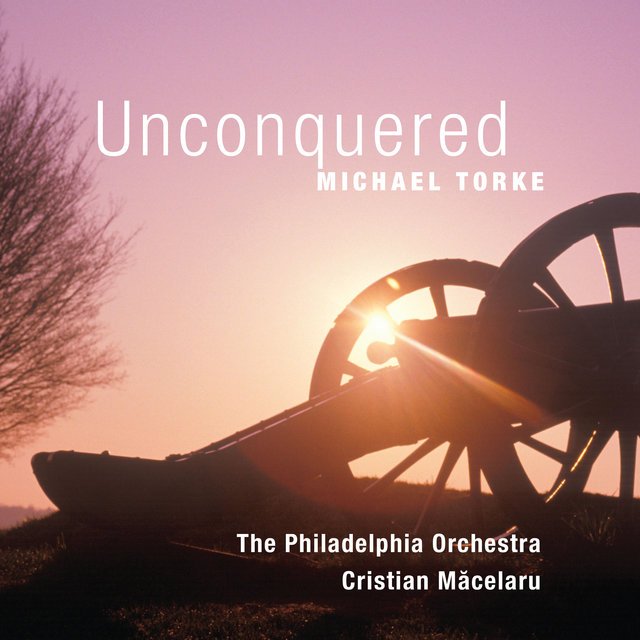 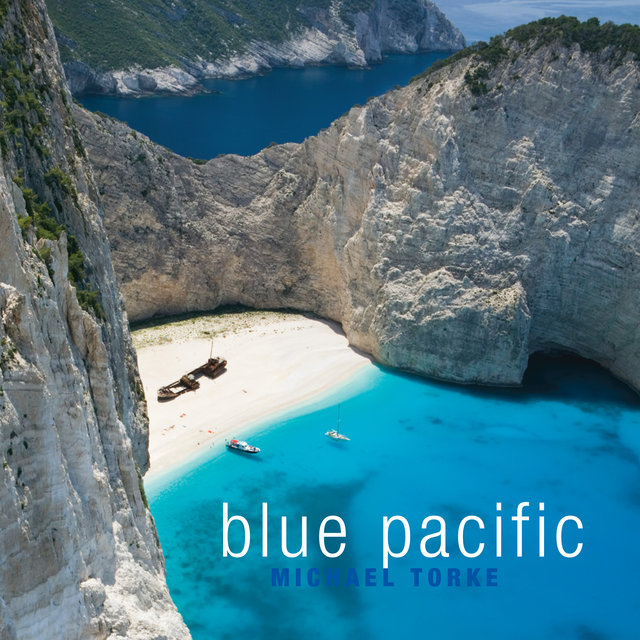 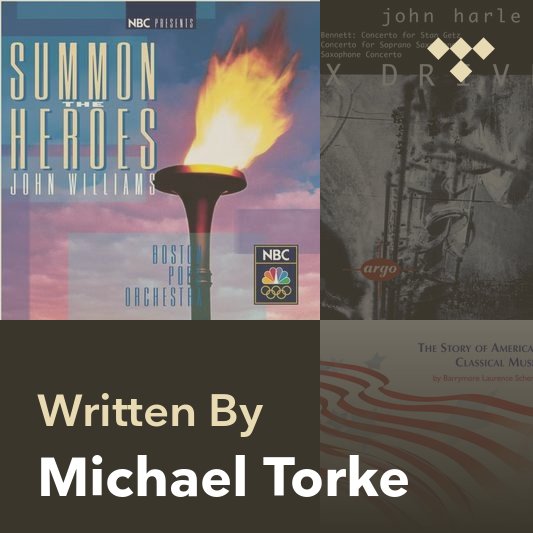