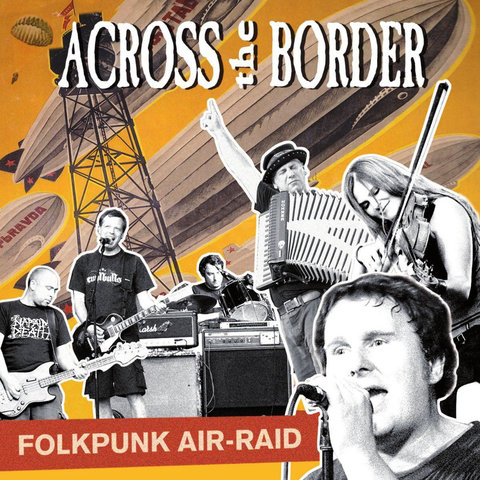 Since 1993 this group from Karlsruhe, Germany has been responsible for creating stormy, politically charged, folk -infused punk rock. With lyrical topics ranging from extolling the virtues of marijuana to denouncing political establishments to pro-homosexual views, Across the Border is not your ordinary happy-go-lucky fiddle and squeezebox rock band. Anarchistic sums up their philosophy quite accurately. Similar to the modus operandi of Black 47 in depicting the storied Irish-American experience in 19th and 20th century U.S. is Across the Border's approach in voicing their complaints and concerns about perceived injustices in modern-day Germany. That is, in your face diatribes performed with a smirk coupled with their rambunctious yet appealing delivery. Instrumentally they are exceptional, particularly the rhythm section of Stefan and Fezzo and the fiddler who is simply known as David. The two areas most in need of improvement are lead vocals and lyric writing; Singer Jochen's ("Jake") voice is simply too passive for the roll while the text frequently suffers at the hands of simplicity. ~ Dave Sleger 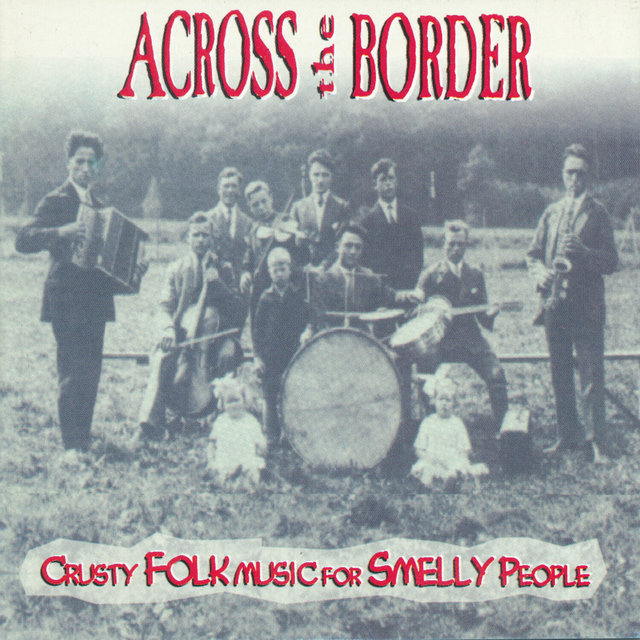 Crusty Folk Music For Smelly People
Across the Border 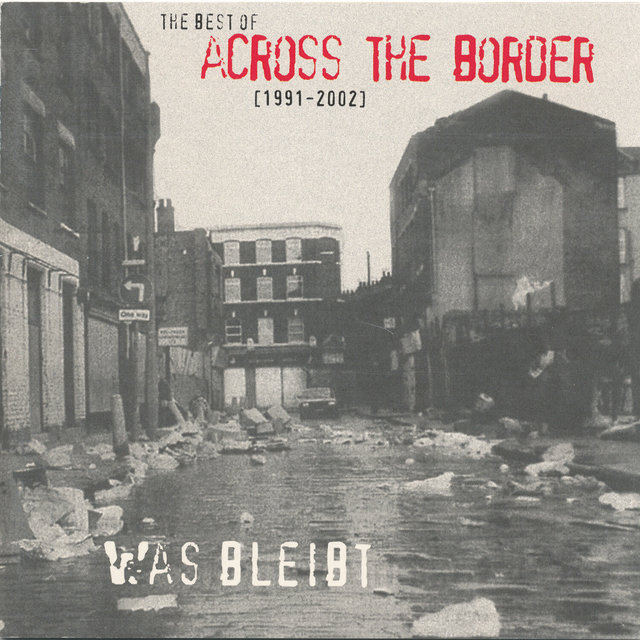 Was bleibt EP
Across the Border 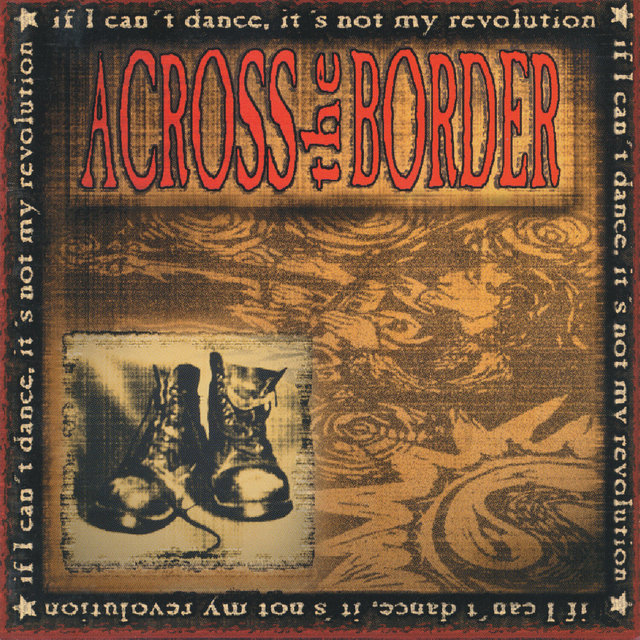 If I Can't Dance, It's Not My Revolution
Across the Border 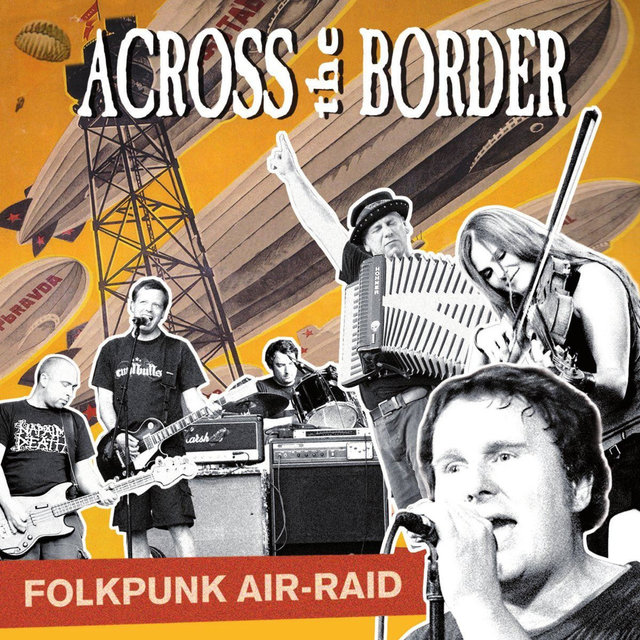 Folkpunk Airraid
Across the Border 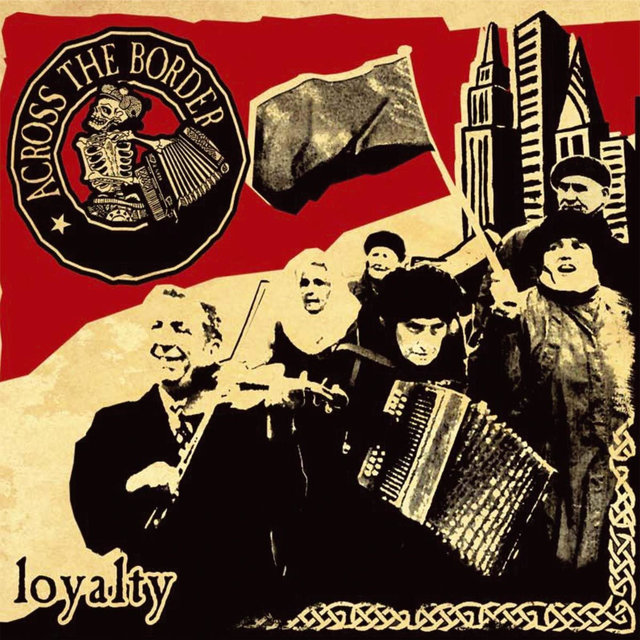 Loyalty
Across the Border 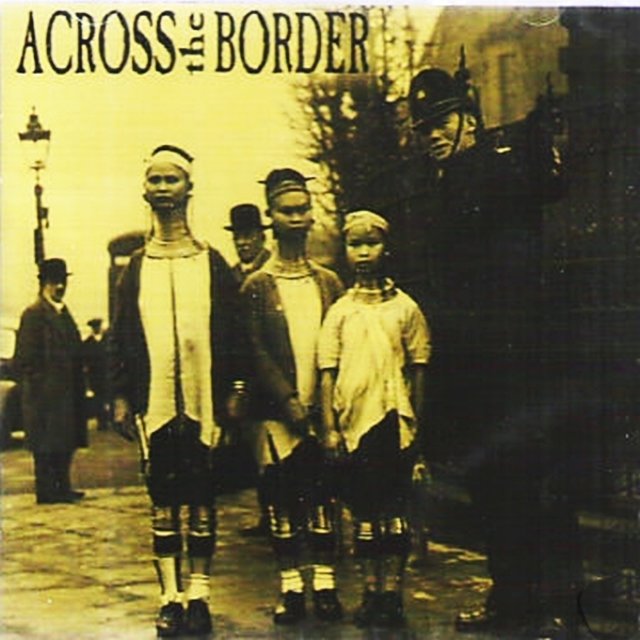 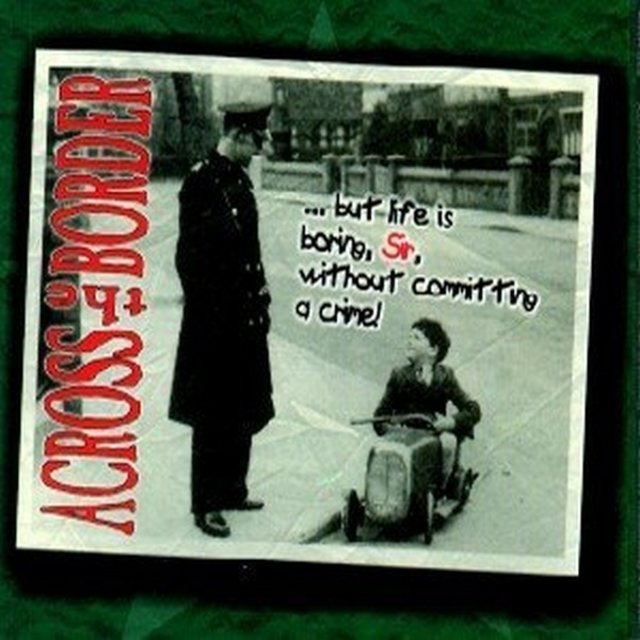 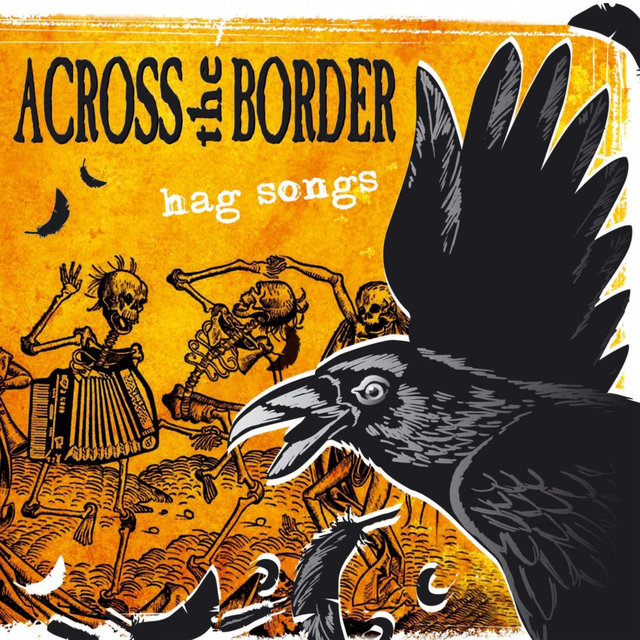 Hag Songs
Across the Border 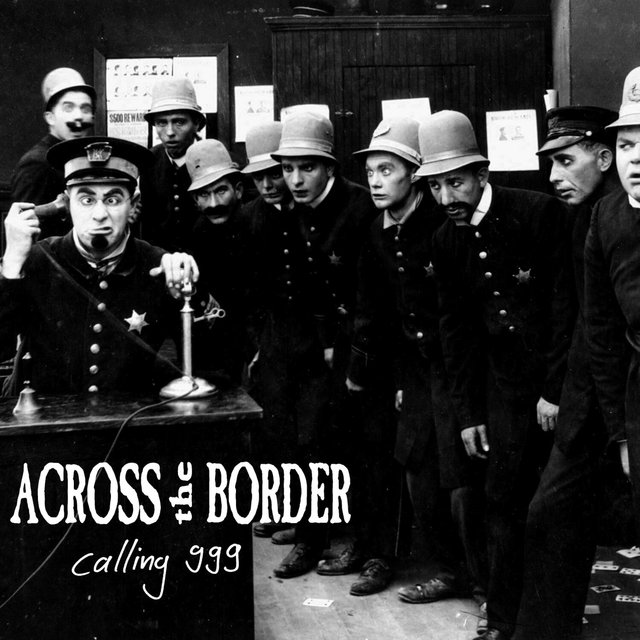 Calling 999
Across the Border