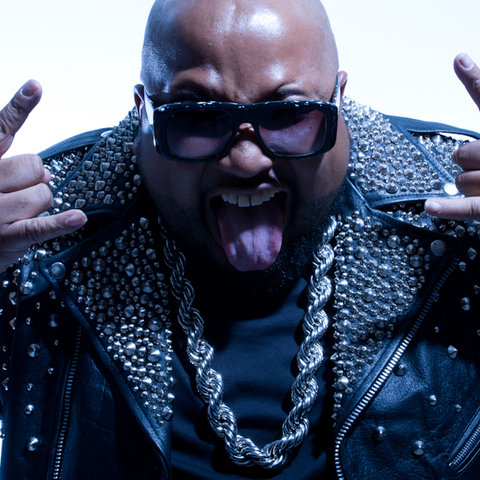 Atlanta-based Jazze Pha (born Phalon Alexander), the son of original Bar-Kays bassist James Alexander, began racking up session credits in the mid-'90s and became one of the hottest beat-makers around the turn of the following decade. Predominantly a producer of Southern rap, Pha's handiwork led to Top 20 hits for Field Mob ("Sick of Being Lonely") and Ciara ("1, 2 Step"), and he also worked on records by Too Short, Slick Rick, Ludacris, Lil' Wayne, OutKast, T.I., Ruben Studdard, and Nelly. In 2005, he signed a production deal with the Cash Money label, which had previously counted only Mannie Fresh as an in-house producer. ~ Andy Kellman 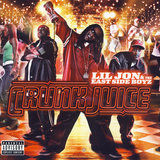 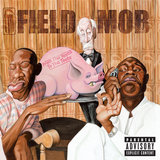 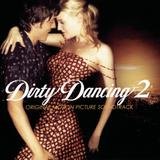 Can I Walk By 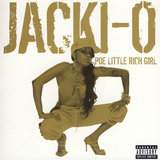 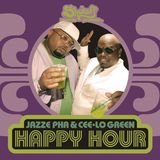 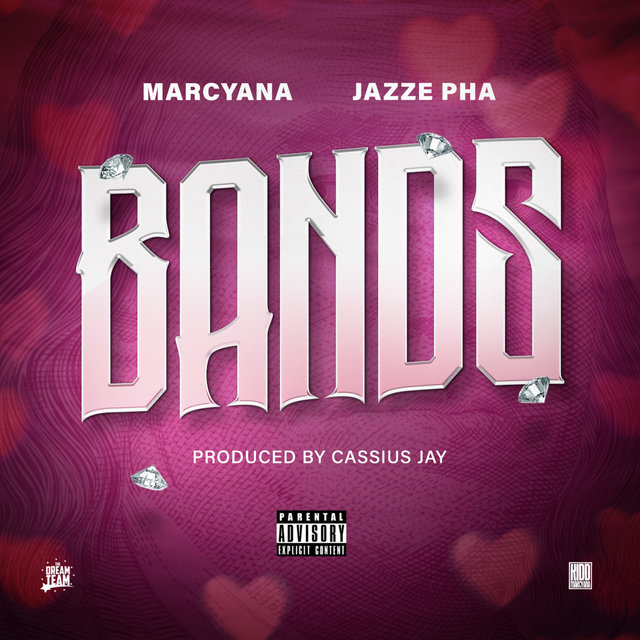 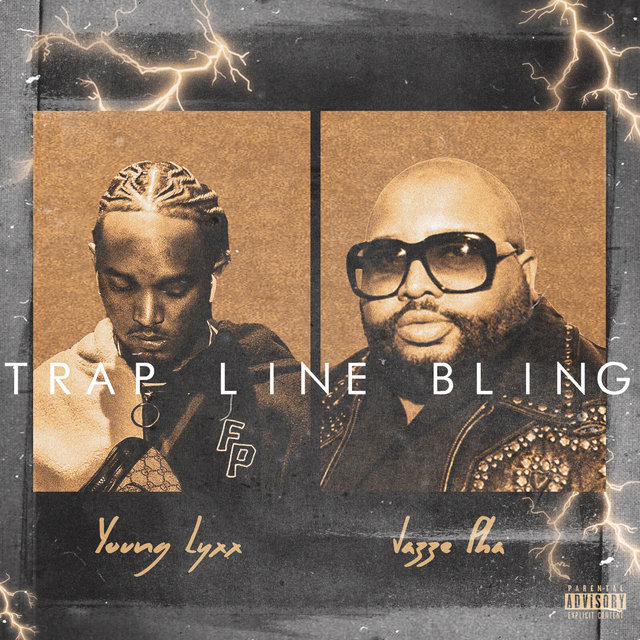 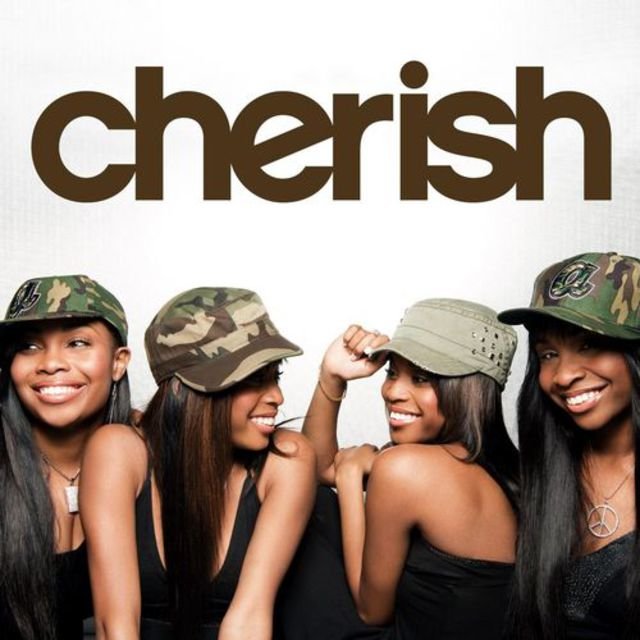 Do It To It (Rap Remix)
Cherish 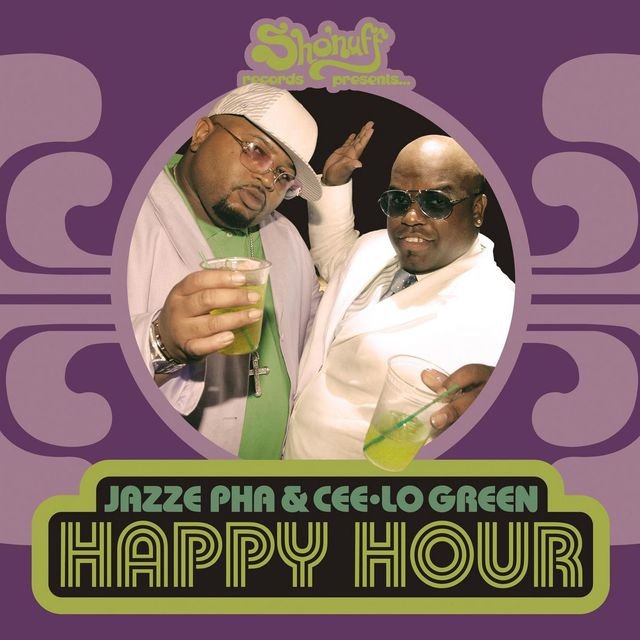 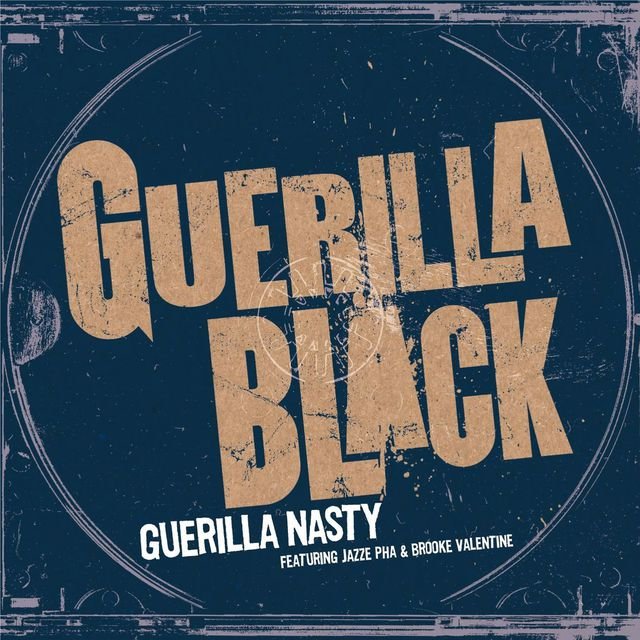 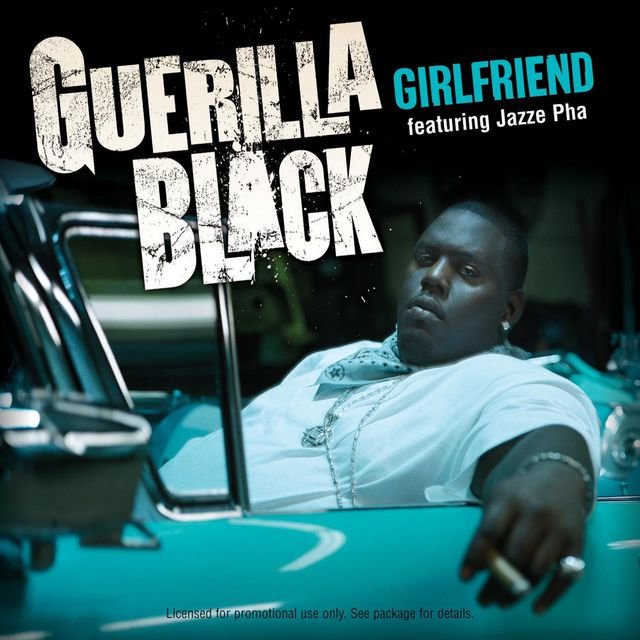 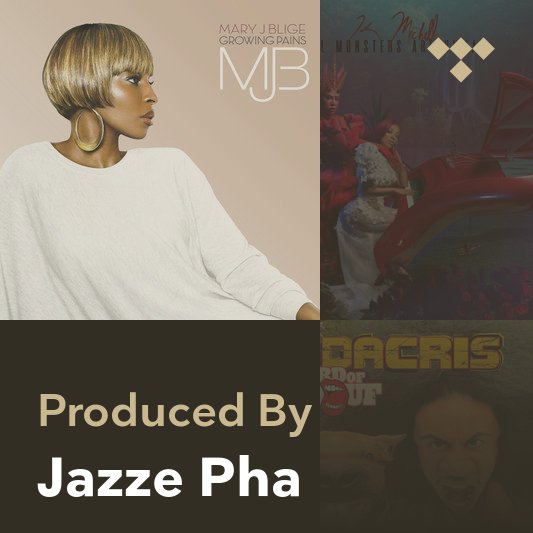 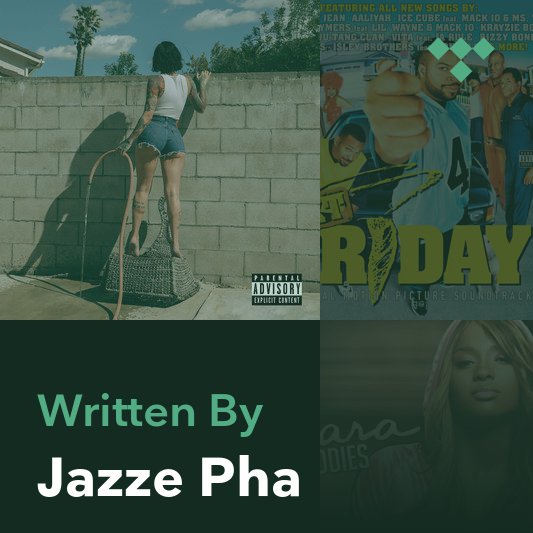 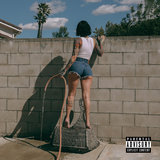 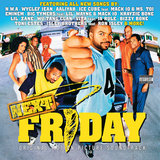 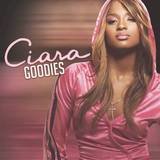 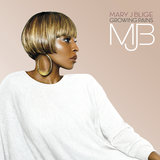 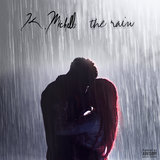