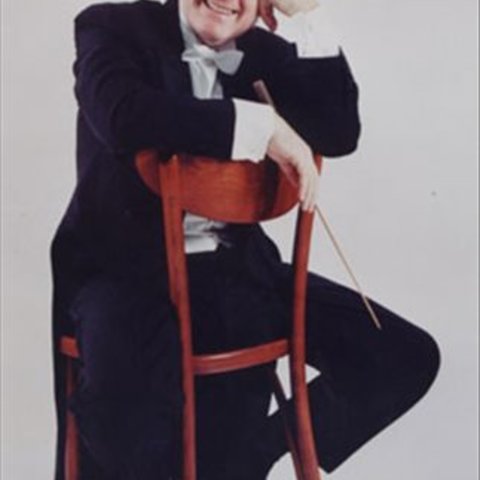 Conductor James Judd has had an exceptionally varied career. He has led orchestras in western and eastern Europe, the U.S., Korea, and Israel, as well as shaping a top European youth orchestra.

Judd was born on October 30, 1949, in Hertford, UK. He studied at London's Trinity College of Music, taking piano courses with Alfred Kitchin and conducting with Bernard Keefe. After completing his studies in 1971, he was accepted as a conductor trainee at the London Opera Centre. He has continued to conduct opera from time to time (notably with the English National Opera), but he switched to orchestral music when he took the opportunity to become an assistant conductor under Lorin Maazel at the Cleveland Orchestra from 1973 to 1975. Judd was invited by Claudio Abbado to become the associate music director of the new European Community Youth Orchestra in 1978. He has continued to conduct that group, becoming the honorary artistic director in 1990.

In 1987, Judd was named the music director of the Florida Philharmonic, building the orchestra from a regional group to one with an international reputation. While in Florida, he founded the Miami Music Project, a youth musical training program modeled on Venezuela's El Sistema. He also made numerous guest conducting appearances beginning in the 1990s, including those with the London Philharmonic, the Gewandhaus Orchestra of Leipzig, and the Cincinnati Symphony. In 1999, Judd became the music director of the New Zealand Symphony Orchestra; he was the first conductor in the orchestra's history to hold that title. Judd resigned from the Florida Philharmonic in 2001, amid an acrimonious atmosphere resulting from financial difficulties (the orchestra folded in 2003). He continued to make guest appearances, including one at the BBC Proms with the Amsterdam Concertgebouw Orchestra in 2005. Judd became the music director of the Israel Symphony Orchestra in 2014, but that group too encountered financial problems. He moved to the Daejeon Philharmonic Orchestra in Korea in 2016, and the following year, he added the chief conductorship of the Slovak Philharmonic to his portfolio. Judd's association with the Slovak Philharmonic is scheduled through 2021.

Judd has a large recording catalog that includes releases on Harmonia Mundi (where his 1994 recording of the Mahler Symphony No. 1 in D major with the Florida Philharmonic was widely praised), RCA, and Capriccio, among other labels. He led performances of rare operas by Donizetti and Meyerbeer for the Opera Rara label. In the 2000s, Judd has often been associated with the Naxos label, making many recordings with the New Zealand Symphony Orchestra. In 2020, he released an album of music by Bernstein and Gershwin on Naxos, featuring the Wolf Trap Opera and the National Orchestral Institute Philharmonic.

Mahler: Symphony No. 1 in D Major 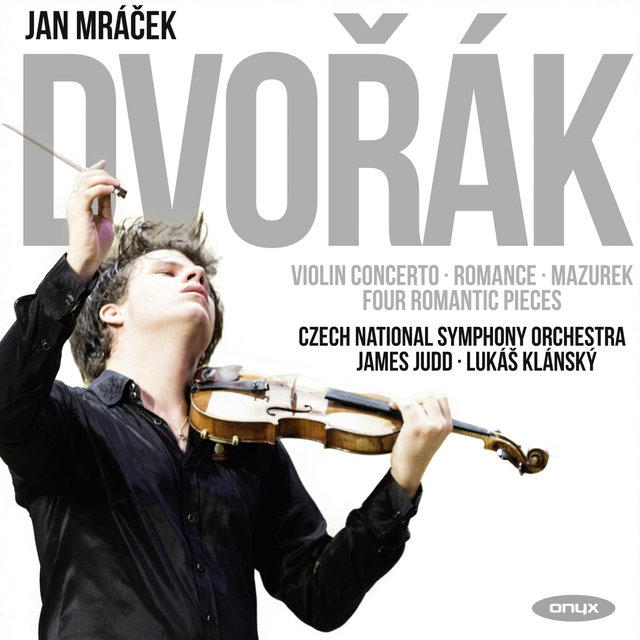 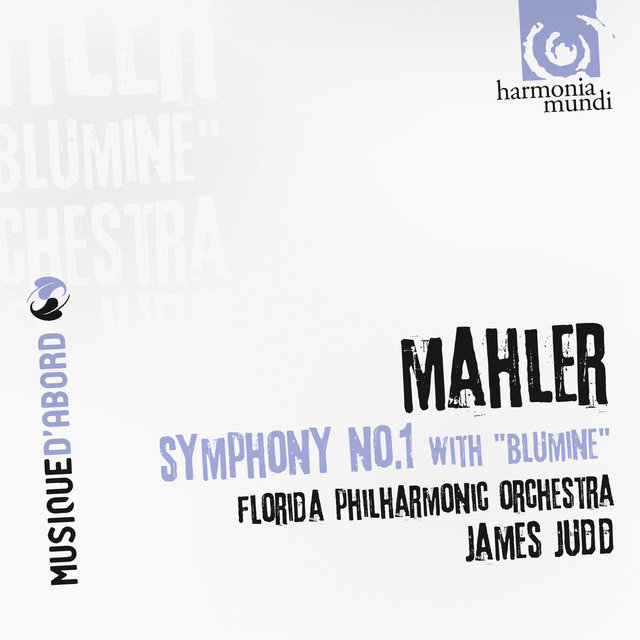 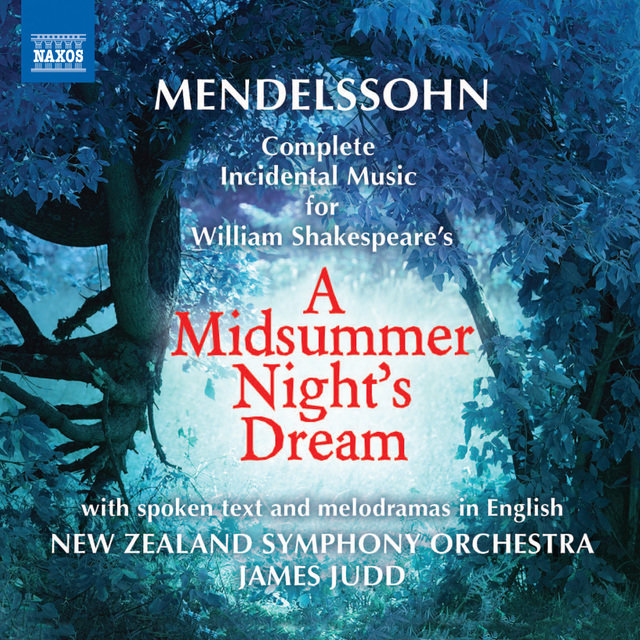 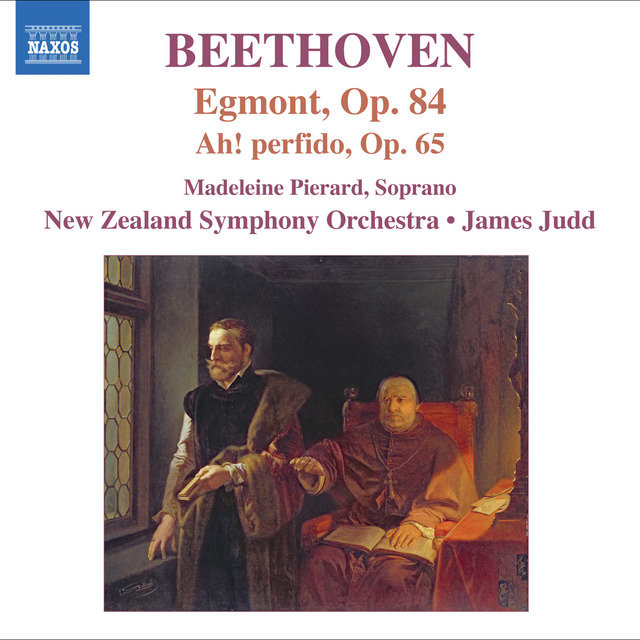 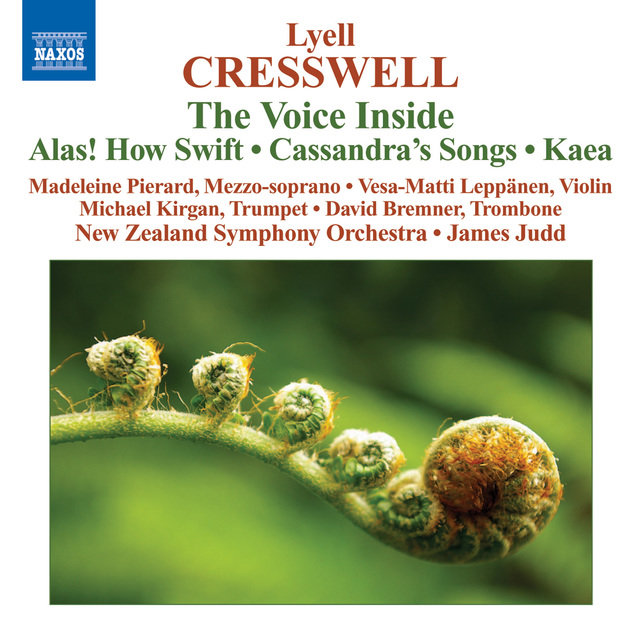 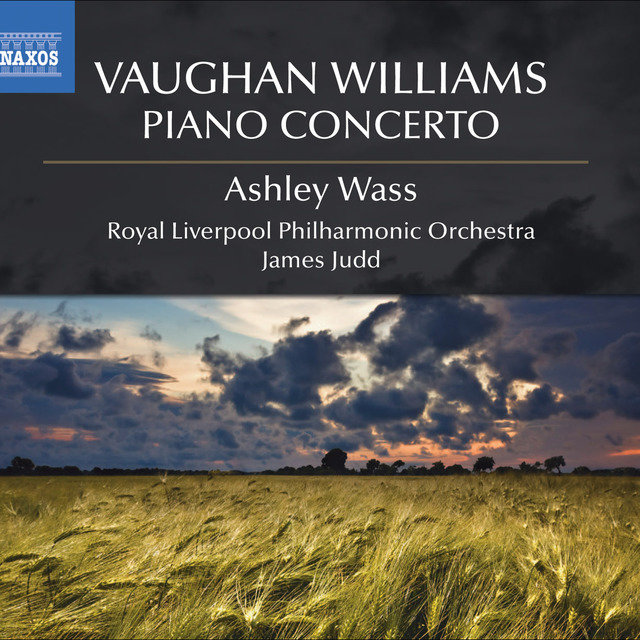 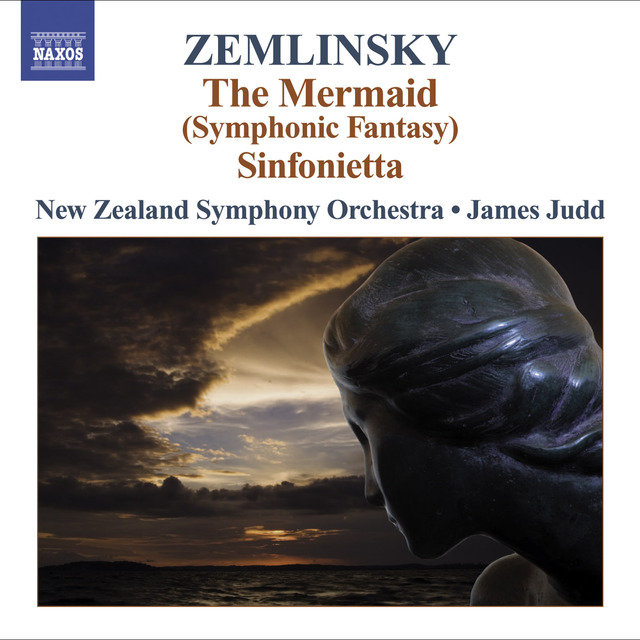 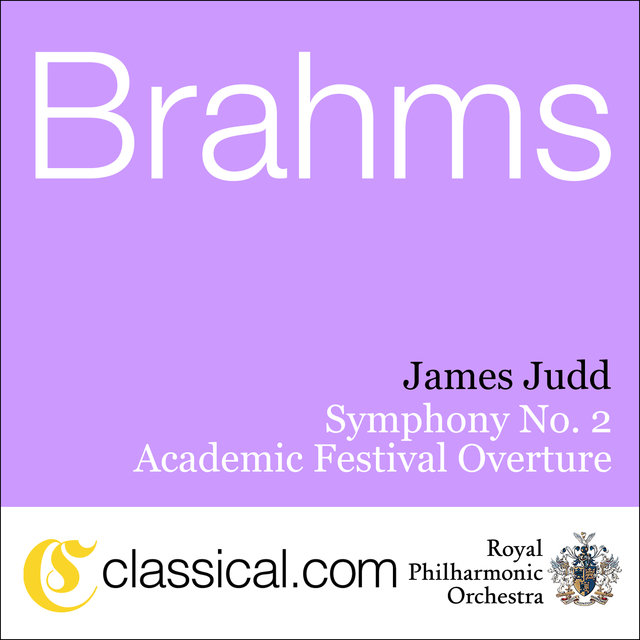 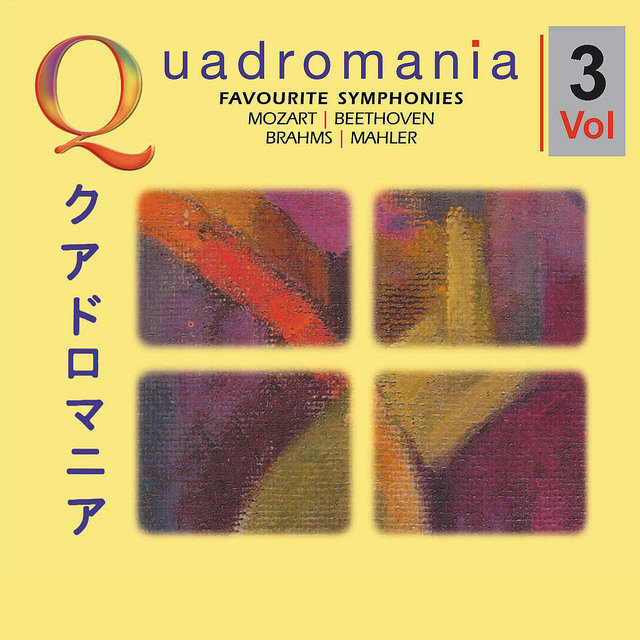 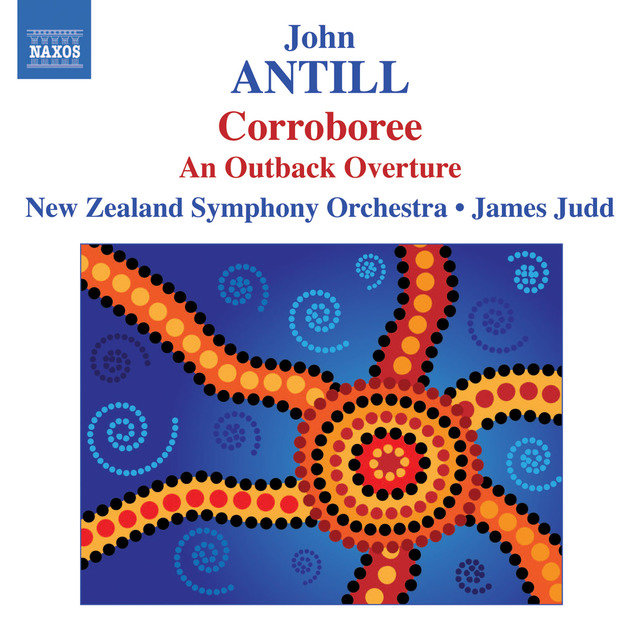 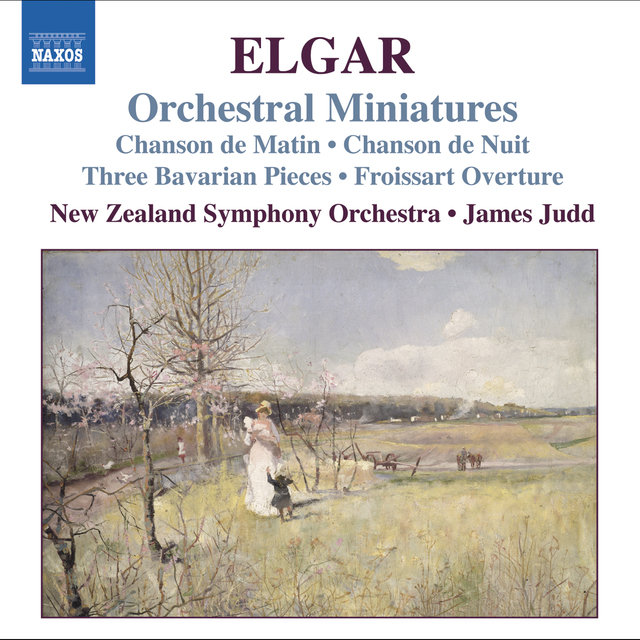 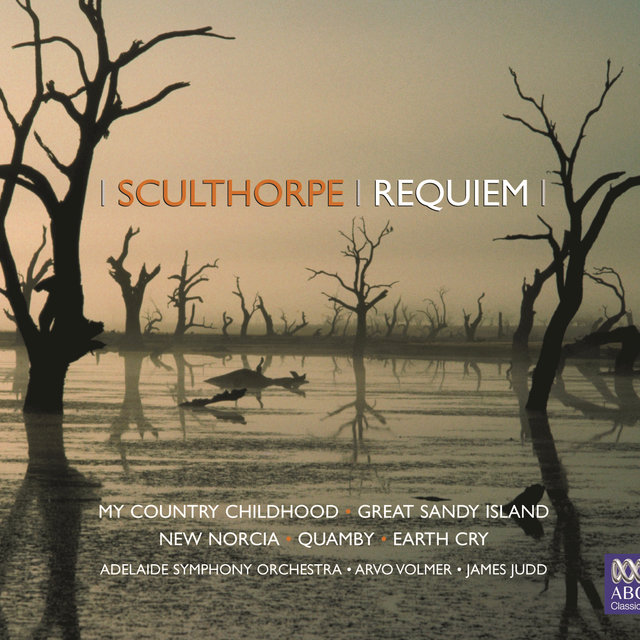 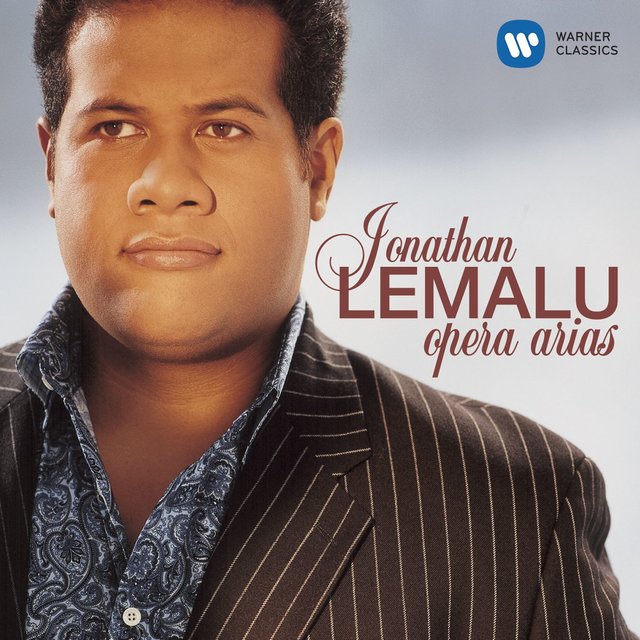 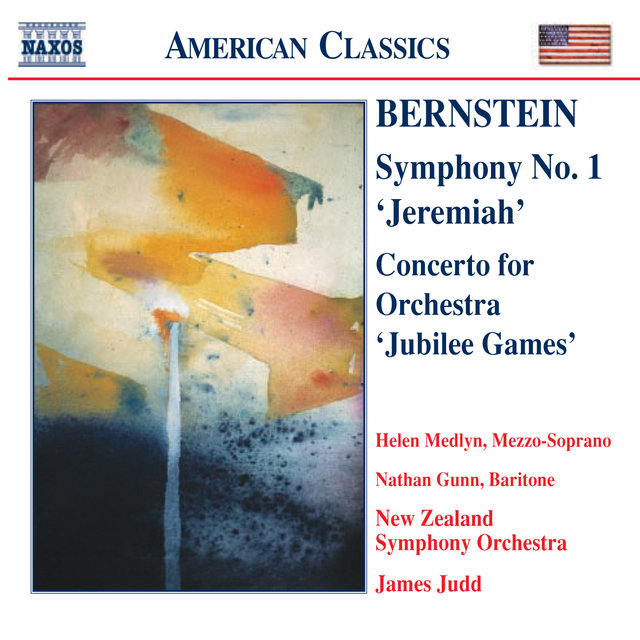 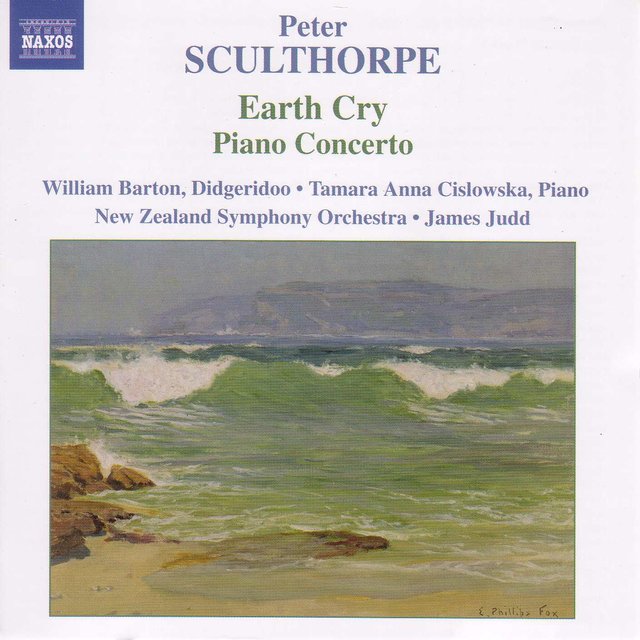 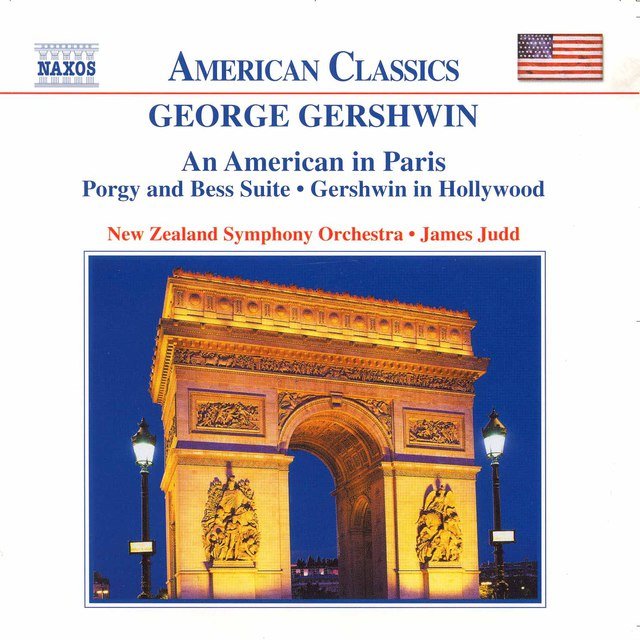 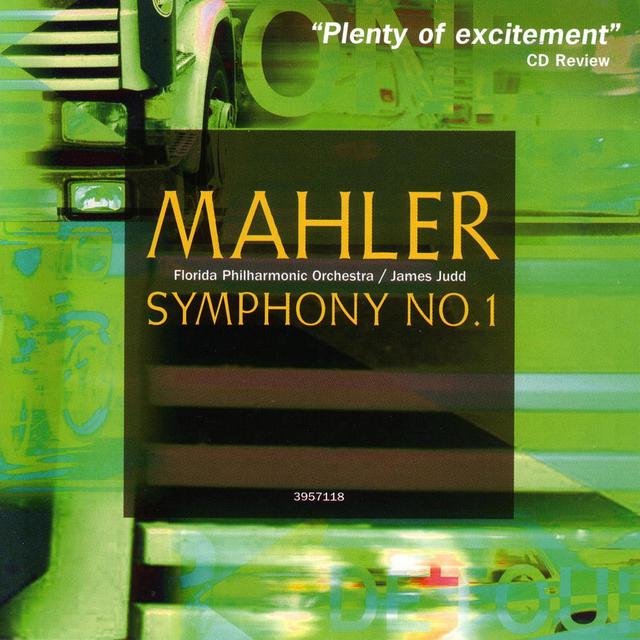 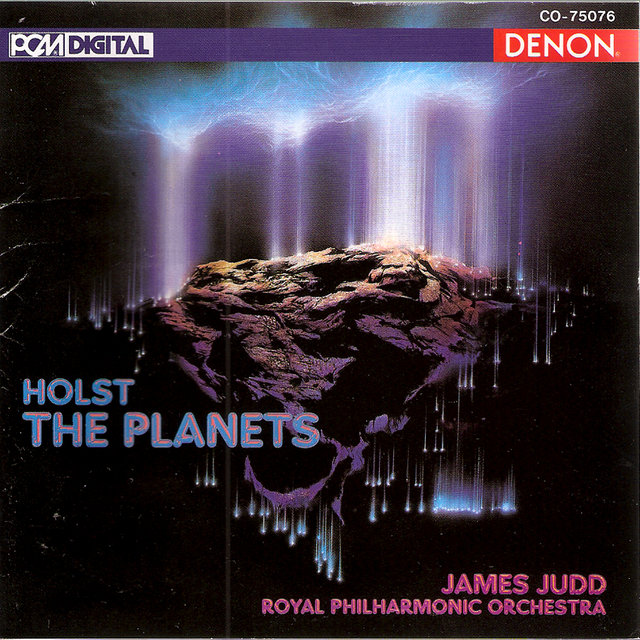 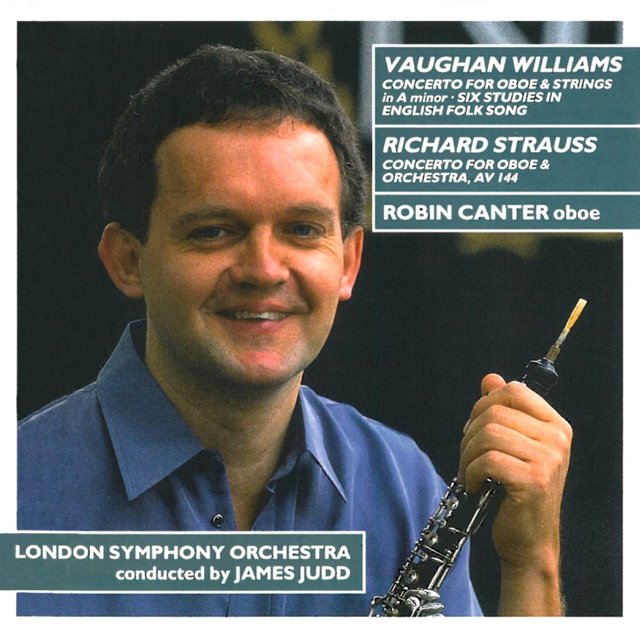 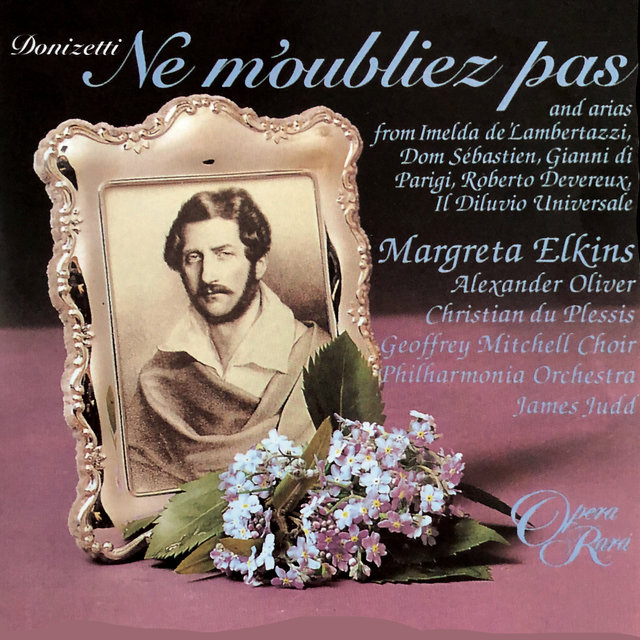