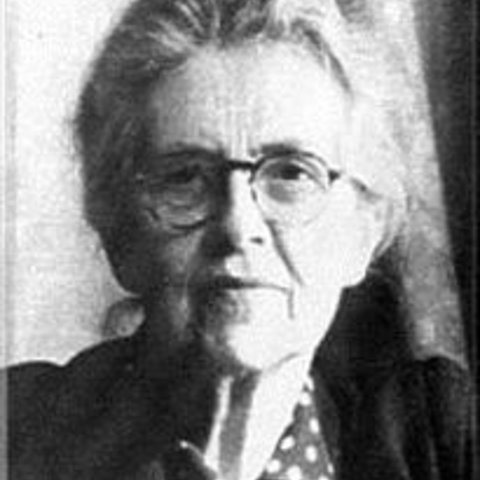 Nadia Boulanger was a teacher whose influence carried far beyond the academic milieu in which she worked. At age twenty-one, after studying at the Paris Conservatoire, she won the prestigious Prix de Rome which entitled her to three years' study in Rome. On her return, she became an enthusiastic admirer of Stravinsky, who then lived in Paris, and was a staunch friend of the composer when his strikingly original scores for Diaghilev's Ballets Russes resulted in fierce opposition from the Parisian public and the French academic establishment.

Contact with Stravinsky and his circle increased her determination to bring contemporary music to a wider audience and, as conductor and pianist, Boulanger premiered many works by rising composers, including the first performance in Washington in 1938 of Stravinsky's Dumbarton Oaks and, at the keyboard, the first performance of an organ symphony written for her by Aaron Copland. Boulanger spent the Second World War in the United States, where she was the first to record Monteverdi, and the first woman to direct the Boston Symphony and New York Philharmonic orchestras.

Her teaching at the American Conservatory in Fontainebleau was highly disciplined, but inspirational. She readily embraced serial and other unconventional techniques, but her principal models were Fauré, Bartók, Debussy, Ravel, and of course, Stravinsky. Her pupils came from all over the world, among them the American composers Walter Piston, Roy Harris, Aaron Copland, Elliott Carter and Philip Glass. Her British pupils included Lennox Berkeley, Thea Musgrave and Nicholas Maw. Her French alumni were Jean Françaix and Igor Markevich, a Russian-born protégé of Diaghilev.

Equally influential was Boulanger's intimate knowledge of Renaissance and Baroque masters, whose works were rarely performed with any degree of authenticity in Europe or America. Her scholarly approach in a recording of Monteverdi's 1610 Marian Vespers was a path-finding example of "historically informed" performance of a kind now widely accepted as the most convincing approach to the realization of early music.

Nadia's younger sister Lilli Boulanger also studied at the Paris Conservatoire and likewise won the Prix de Rome but, due to her early death, did not attain her sister's international reputation. She was, however, a talented composer, her most important works being psalm settings and other large-scale choral pieces written in a strong, subtle style. 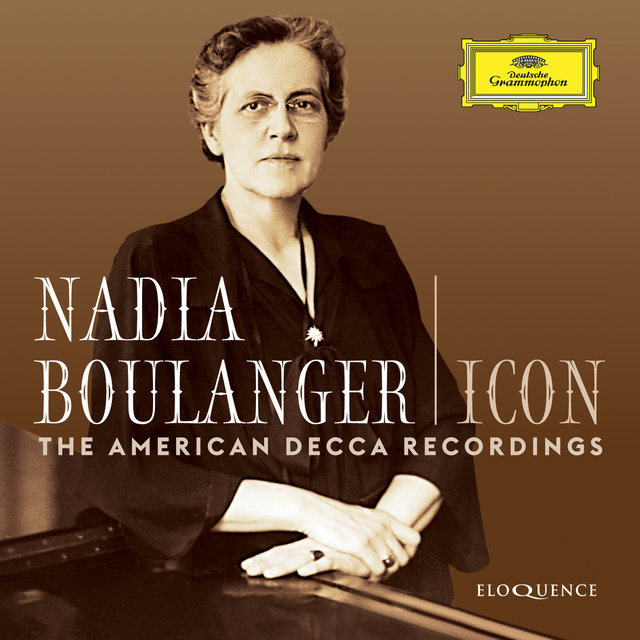 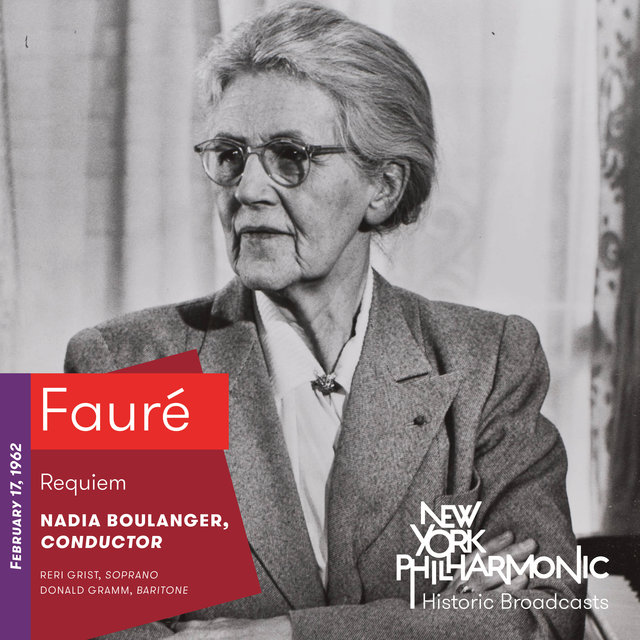 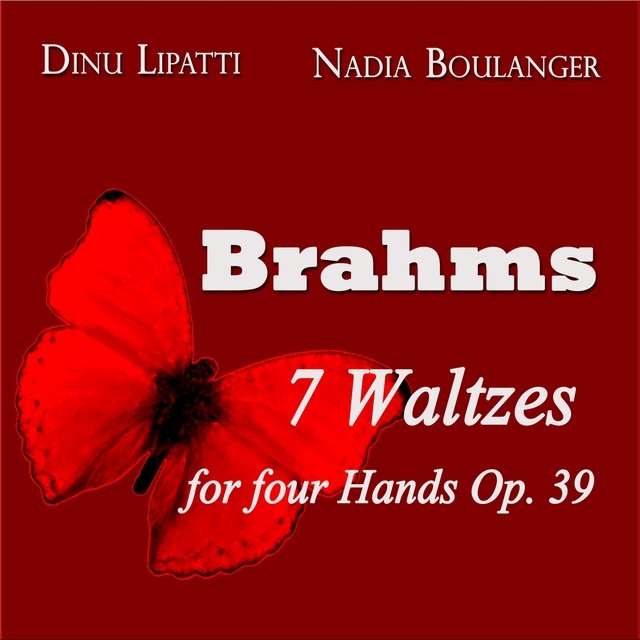 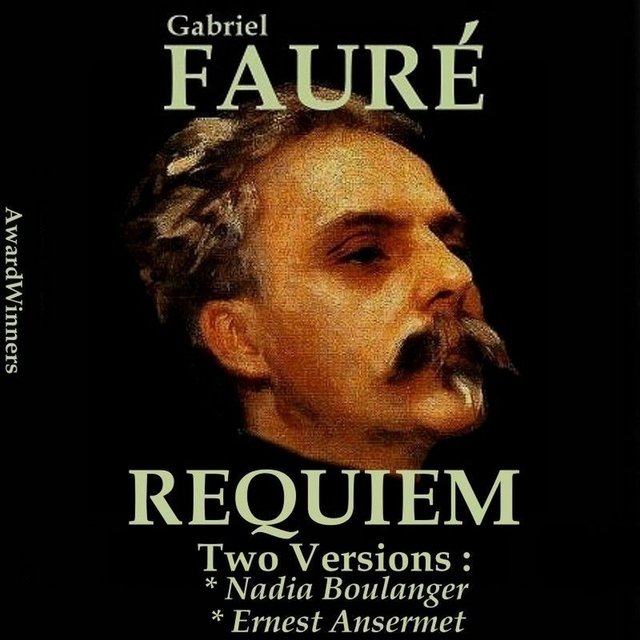 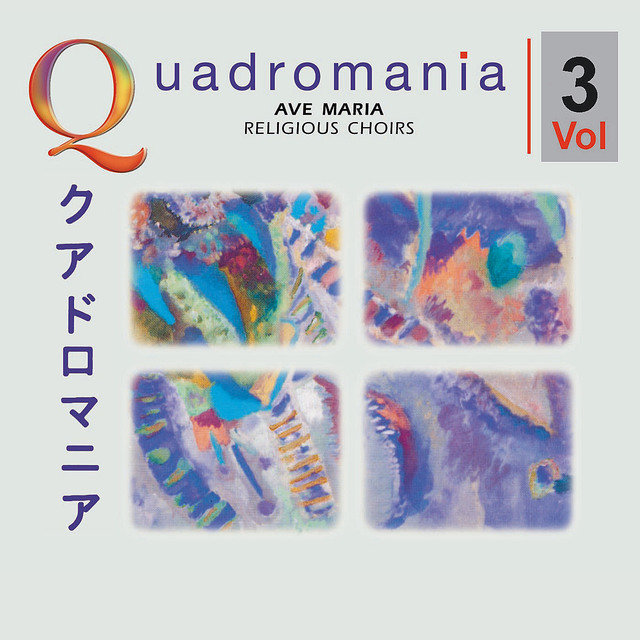 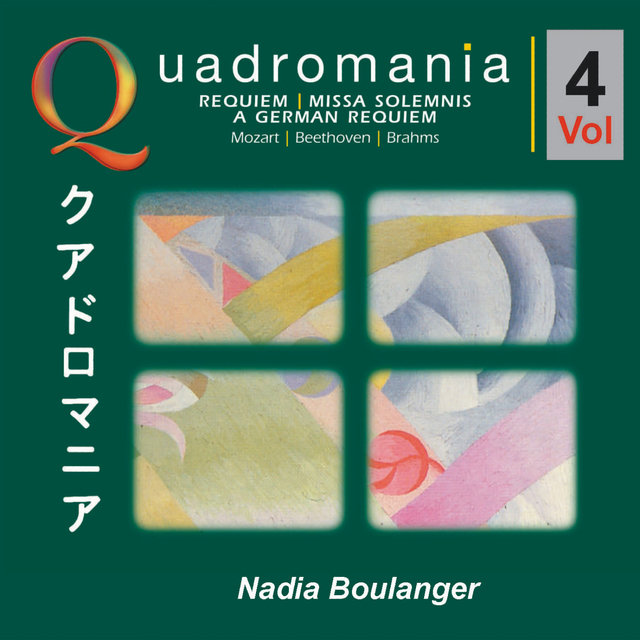 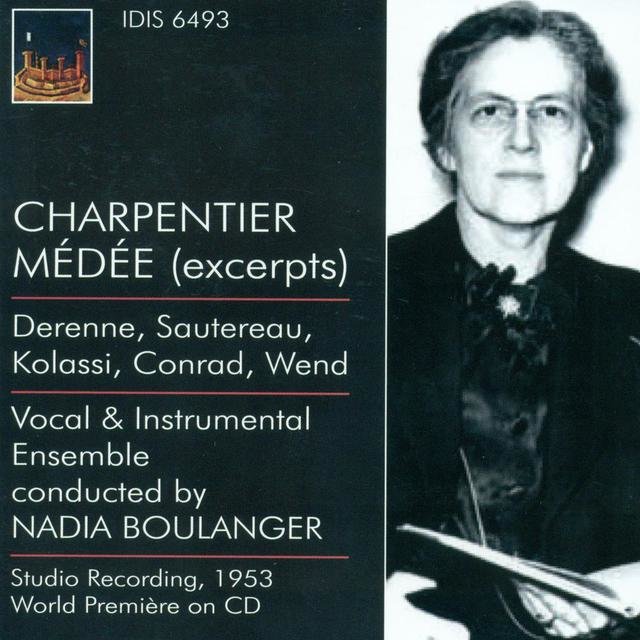