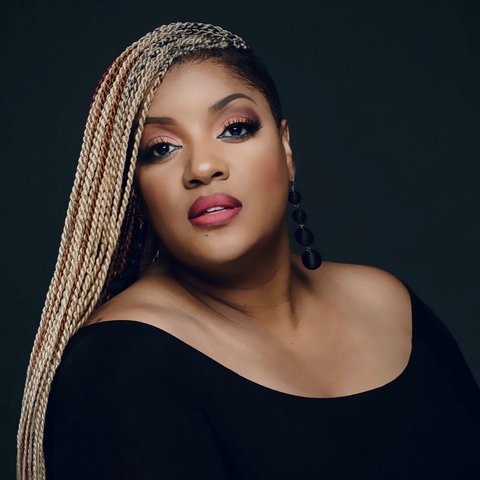 Grammy-nominated singer Anita Wilson emerged in 2012 with Worship Soul, a debut album that merged modern gospel and contemporary soul. Earning praise from The New York Times, it established her as a raw talent, and Vintage Worship, its 2014 sequel, helped confirm her position as a powerful voice within contemporary gospel. Released in 2017, Sunday Song marked her debut at the top of the Billboard gospel albums chart.

A native of East St. Louis, Illinois, Wilson was born on June 19, 1976. She fell in love with music as a child, listening to a mixture of classic soul, jazz, and gospel. She started singing in her church's choir as a kid, and as an adult she began her professional career as a backup singer, performing with the likes of Vanessa Bell Armstrong, Marvin Sapp, and Hezekiah Walker.

Wilson first gained attention as a soloist during her tenure with the Chicago-based Donald Lawrence & Co., where she had a solo on "Happy Being Me." She signed with EMI, which released Worship Soul, Wilson's debut, in 2012. Thanks in part to the gospel hit singles "Speechless" and "Jesus Will," Worship Soul became a success, earning crossover attention from Ben Ratliff, a New York Times critic who put the album on his Best of 2012 list. Worship Soul also received a Grammy nomination for Best Gospel Album. Two years later, she released Vintage Worship, which was anchored by the single "That's What He's Done for Me" and wound up earning Wilson another Grammy nomination for Best Gospel Album. Wilson moved from EMI to eOne Music for 2017's Sunday Song. It went to number one on the Billboard Top Gospel Albums chart and resulted in a third Grammy nomination for Wilson in the same category. Continuing to co-produce her music with her husband, Rick Robinson, she returned with the remix EP Dance Soul in 2020. ~ Stephen Thomas Erlewine 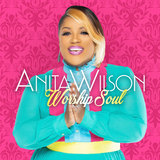 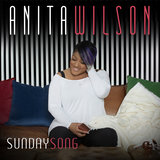 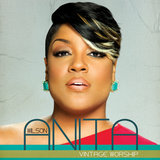 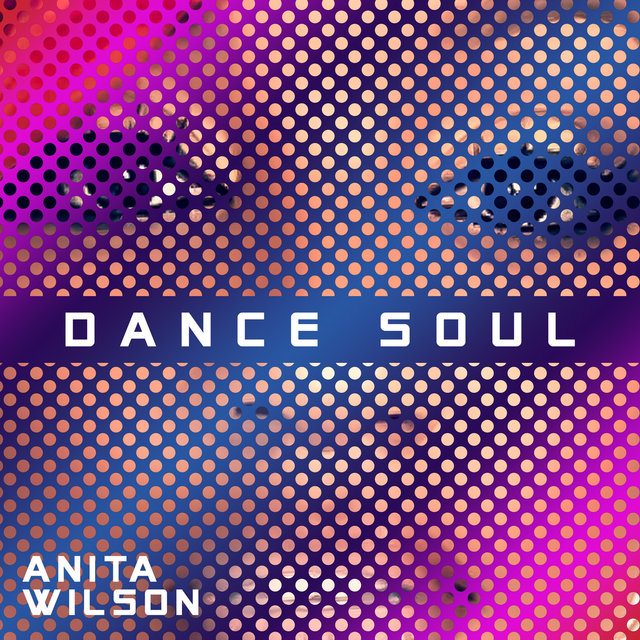 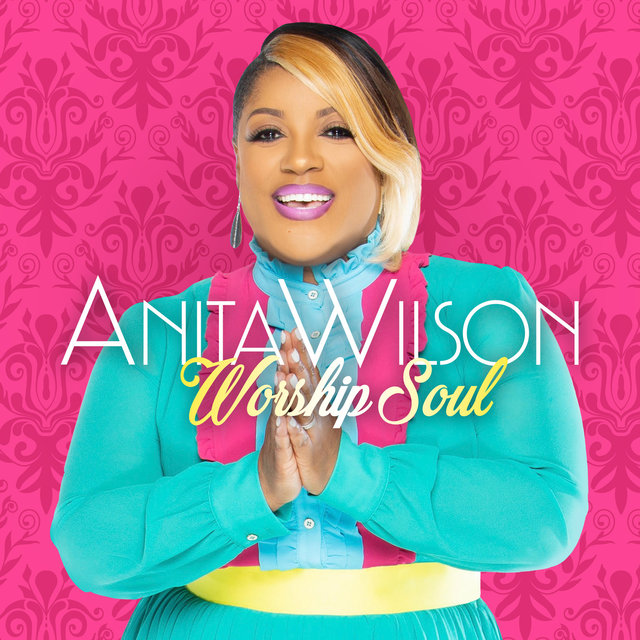 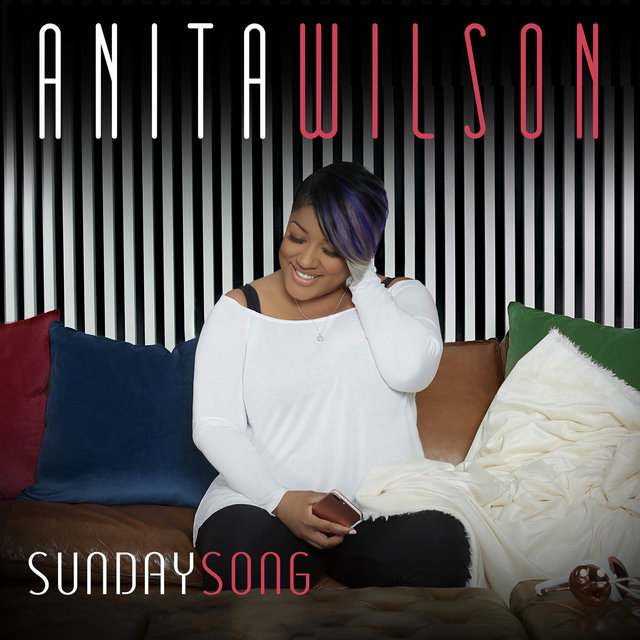 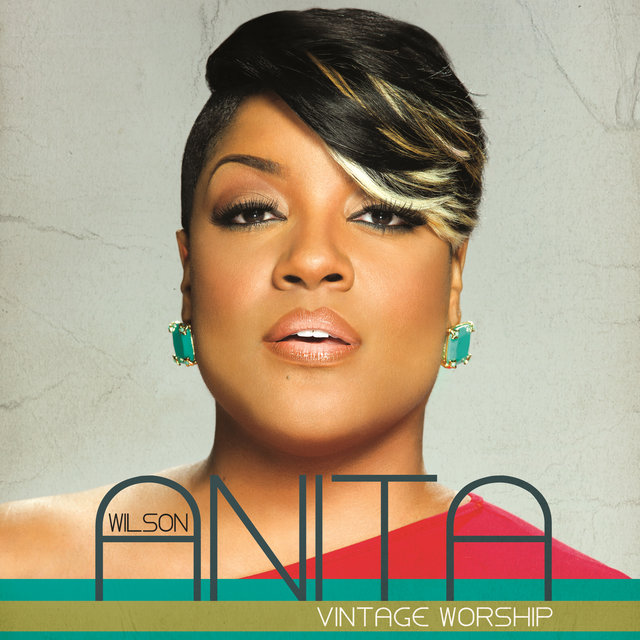 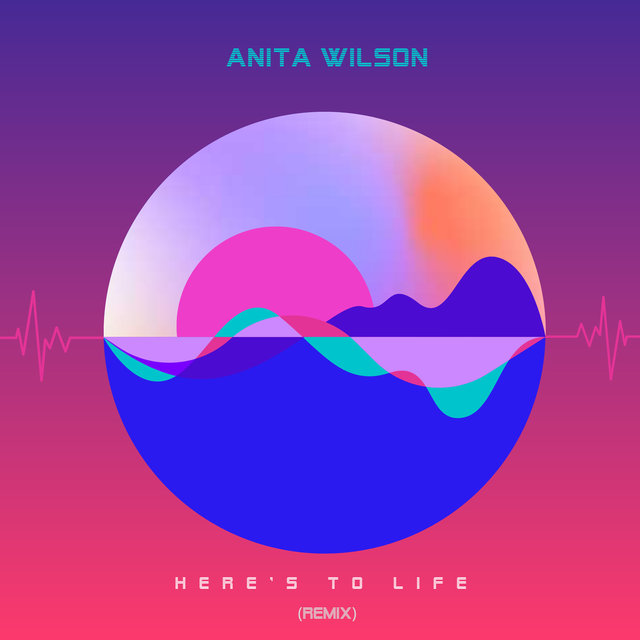 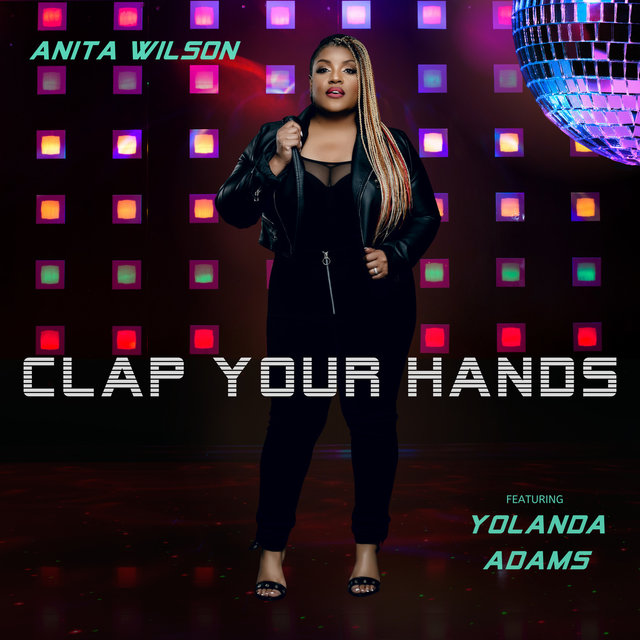 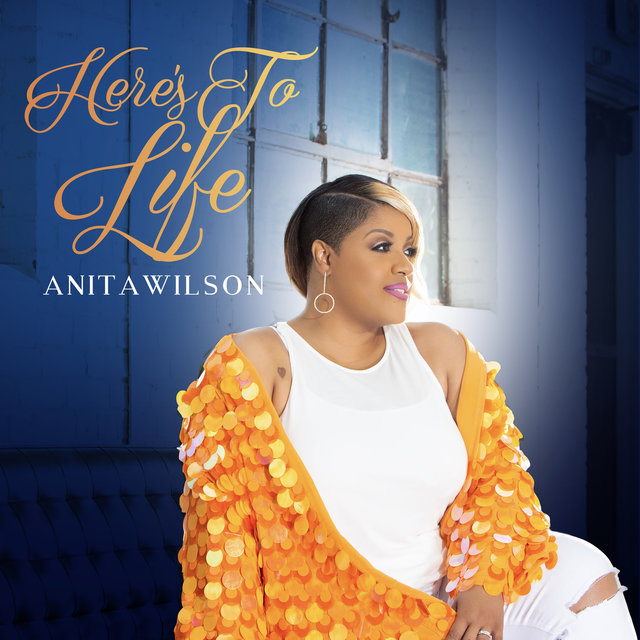 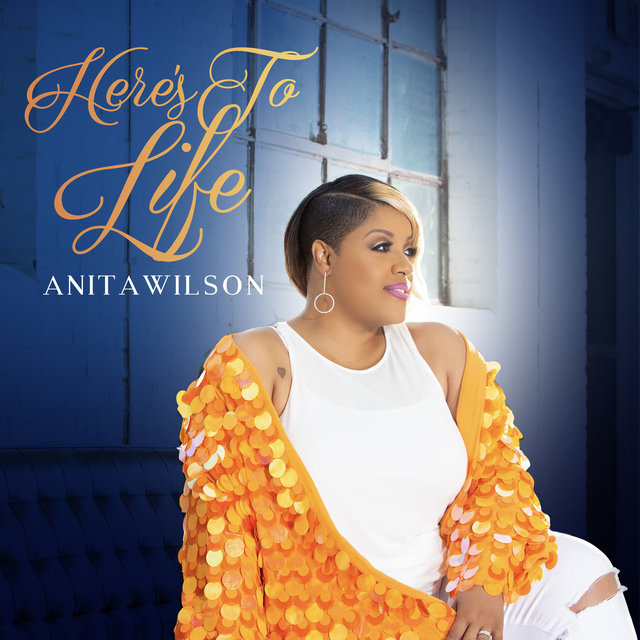 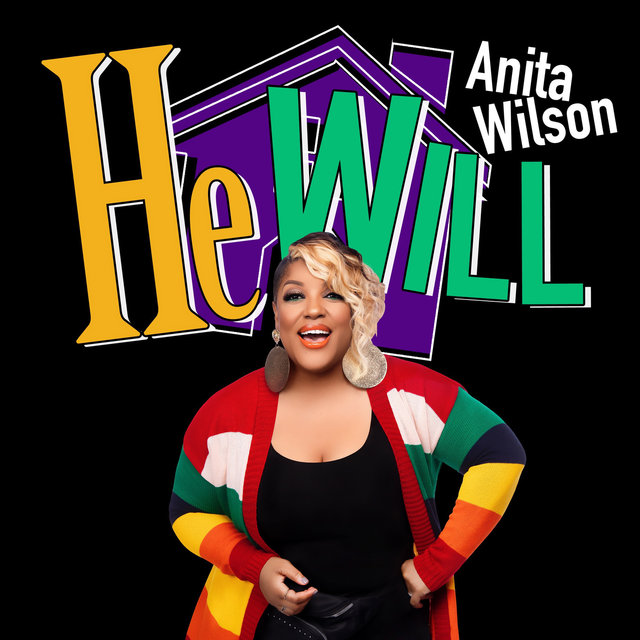 He Will
Anita Wilson 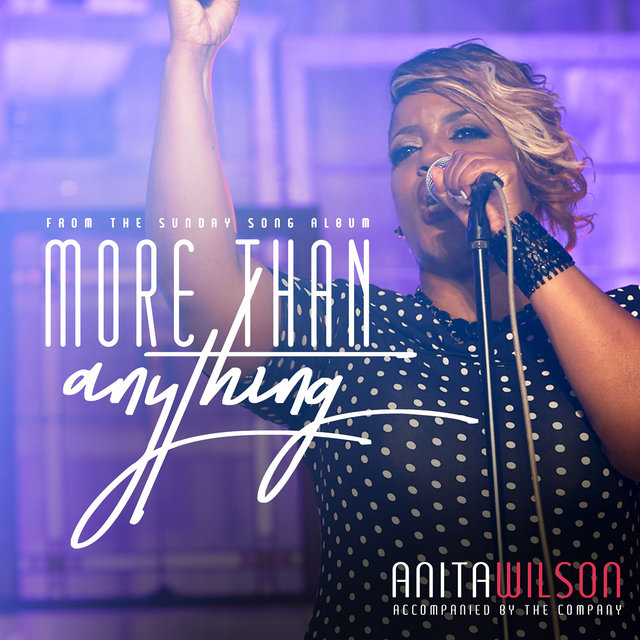 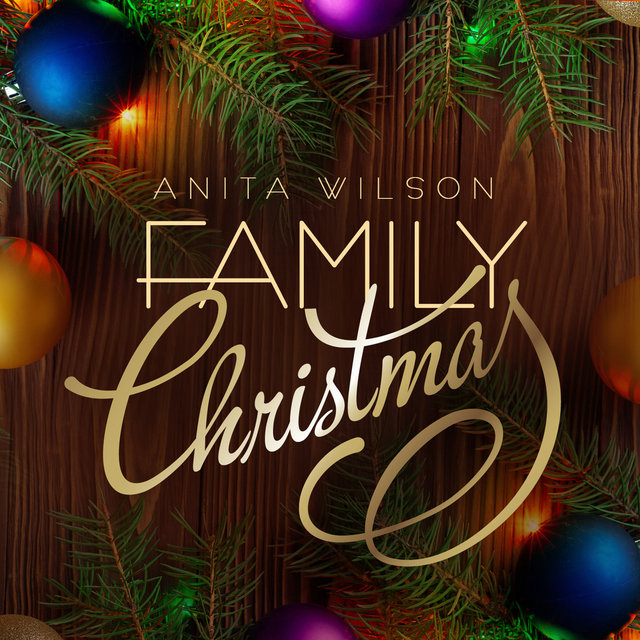 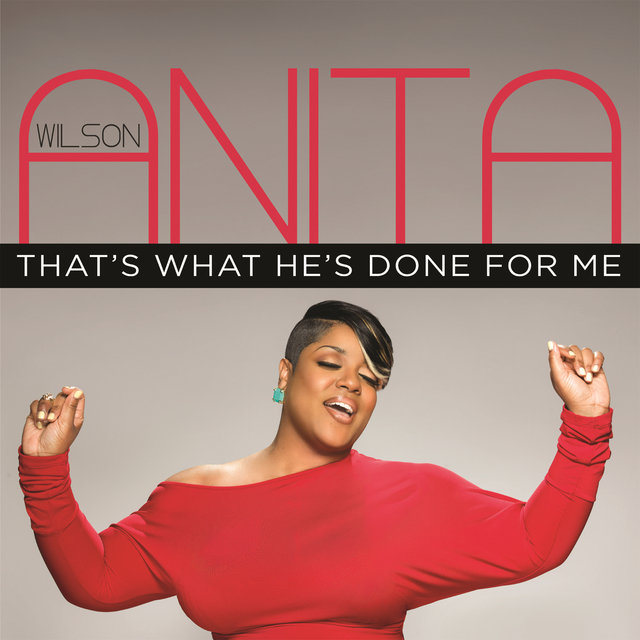 That's What He's Done For Me
Anita Wilson 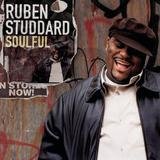 We Have Not Forgotten 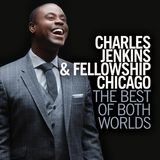 Worthy Is Your Name 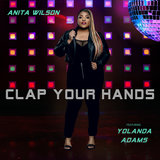 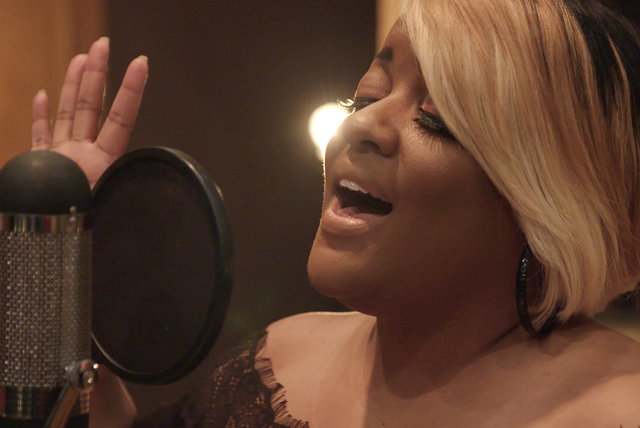 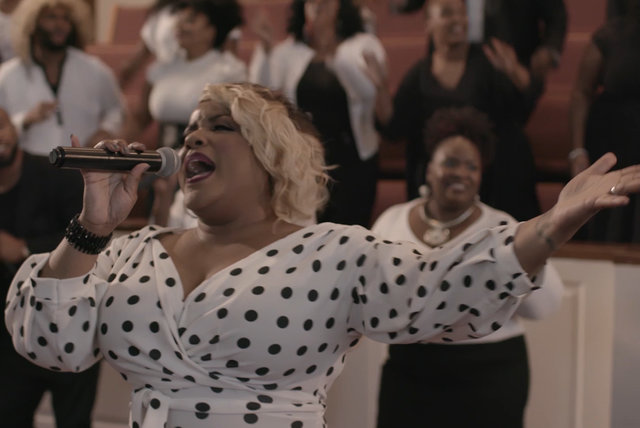 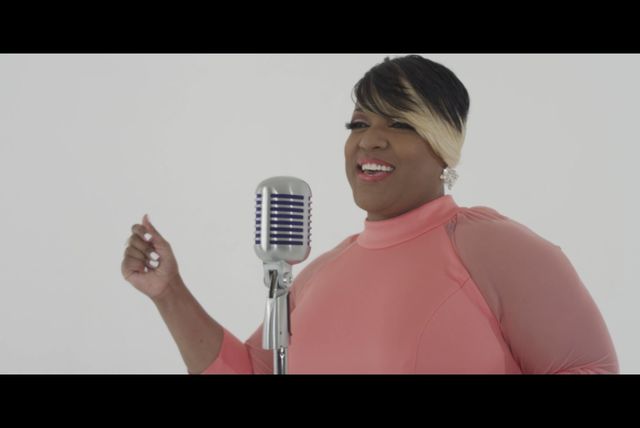 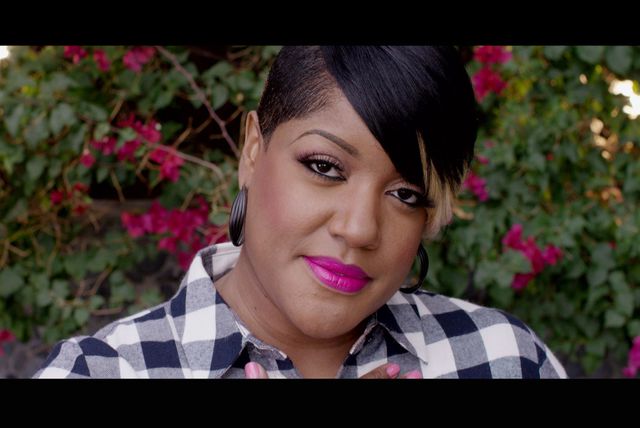