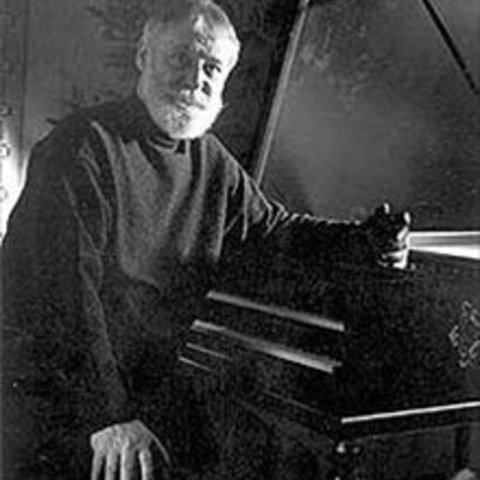 Colin Tilney is an English early music keyboard player, an unusually active survivor of the first generation of musicians who brought the idea of historically informed performance to the general concertgoer's consciousness. Tilney's repertoire stretches from the sixteenth century to the late eighteenth, and he has played the fortepiano, the virginal, and even an occasional continuo organ in addition to his main instrument, the harpsichord. Further, he has often attempted to match specific instruments with appropriate repertoire. Born in London, Tilney studied music and languages at Cambridge and then sought out harpsichord lessons with several teachers, Gustav Leonhardt among them. He began performing and recording, at first mostly in ensembles devoted to English music, in the early 1960s. His U.S. debut came in 1971. From 1979, Tilney taught at the University of Toronto and at Toronto's Royal Conservatory of Music, during which time he edited several printed collections of specialized Baroque repertoire, including The Art of the Unmeasured Prelude (1991). He has made an acclaimed recording of Bach's Well-Tempered Clavier and has recorded the complete keyboard works of Matthew Locke. A good example of Tilney's work on disc is the 1996 album Scarlatti High and Low, which presented Domenico Scarlatti harpsichord sonatas that lay at the extremes of the instrument's range. Here and elsewhere, Tilney not only presents unusual music engagingly, but also embodies expertise on the historical development of keyboard instruments. His interests also extend to contemporary music, and he has commissioned works for harpsichord from various Canadian composers and from the British quasi-serialist Elisabeth Lutyens. In 2002, Tilney relocated to Victoria, British Columbia, where he teaches as an adjunct professor of harpsichord performance at the University of Victoria and serves as the resident harpsichordist for the Victoria Symphony. 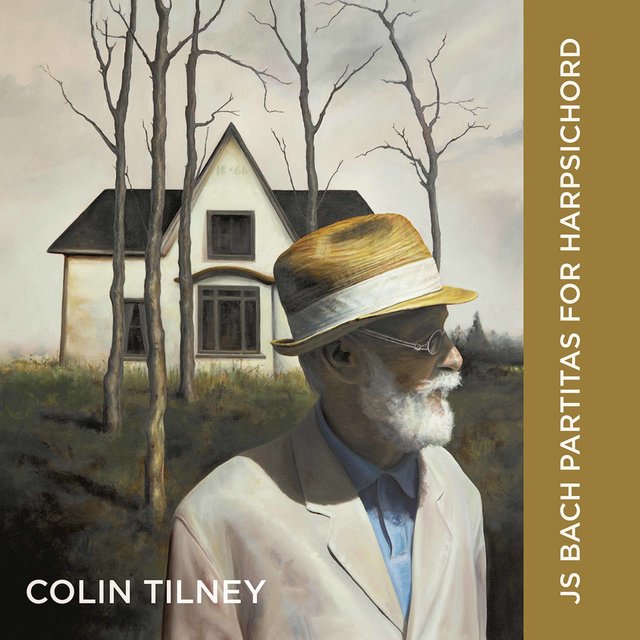 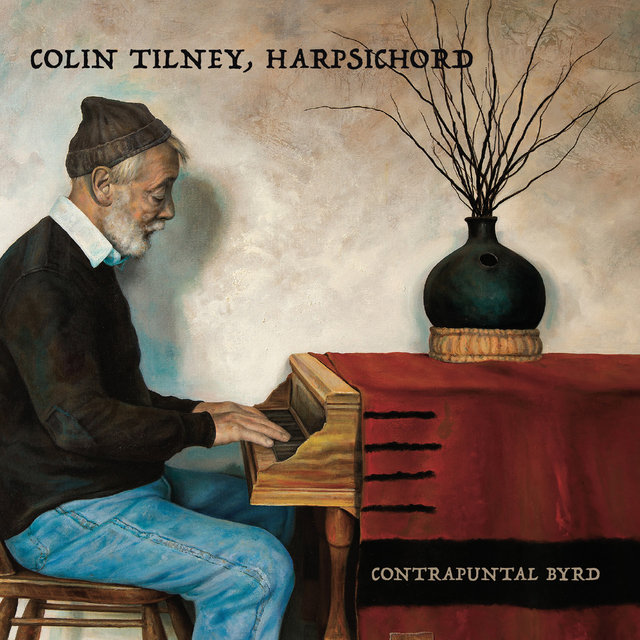 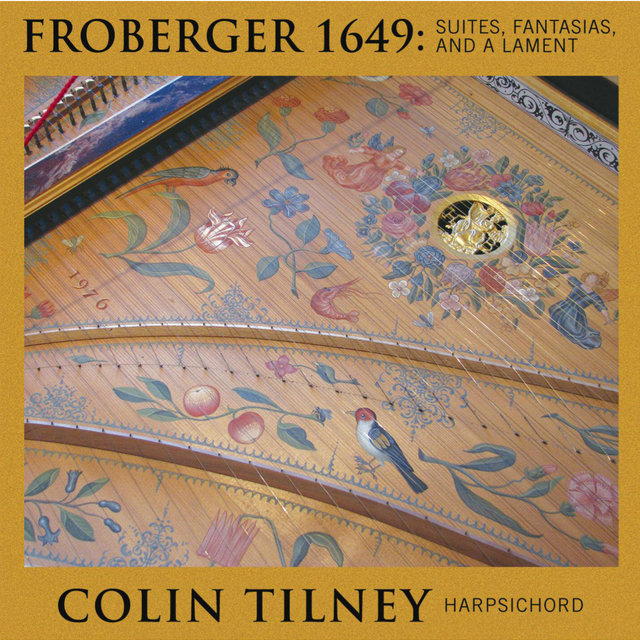 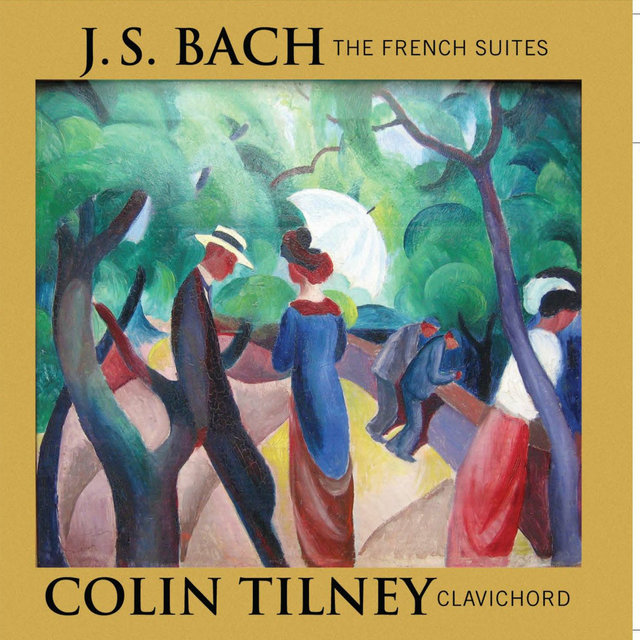 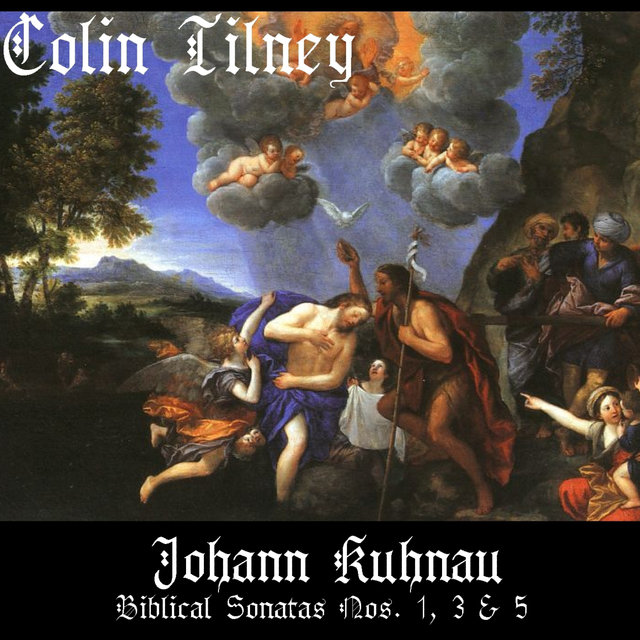 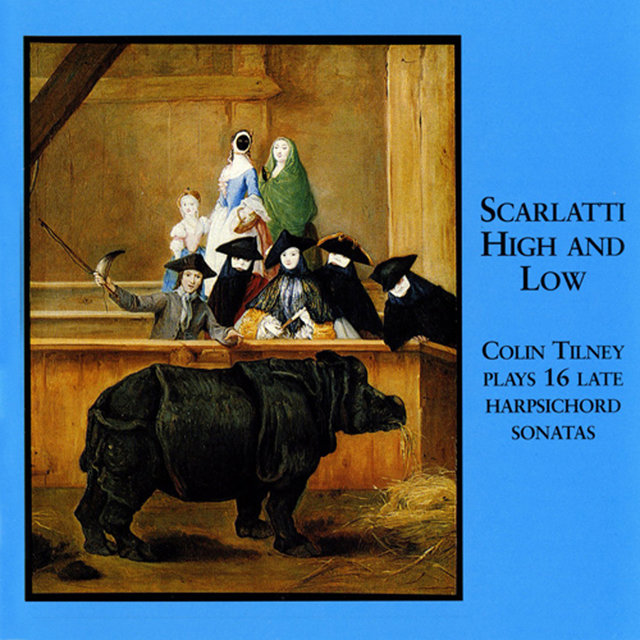 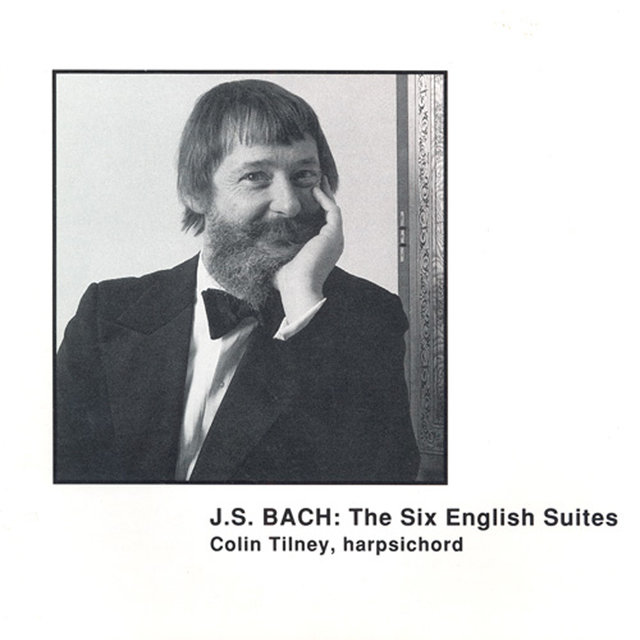 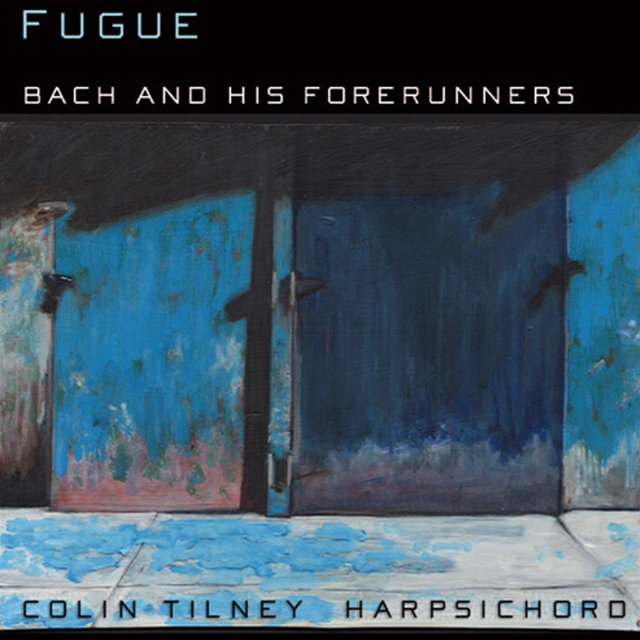 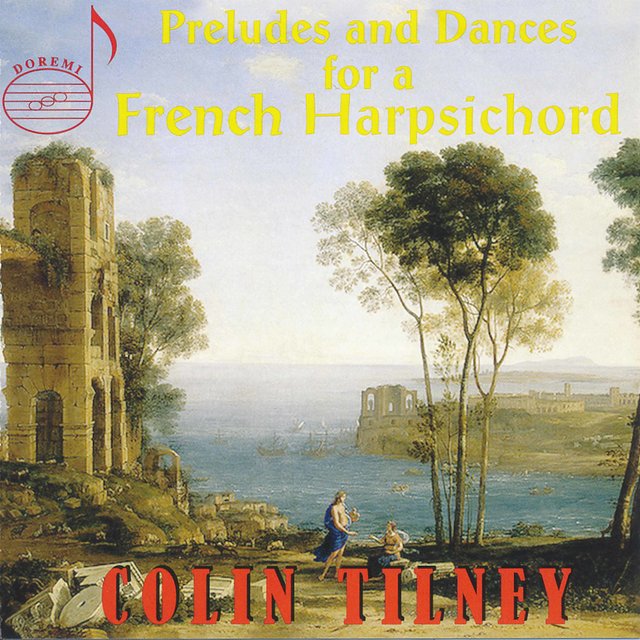 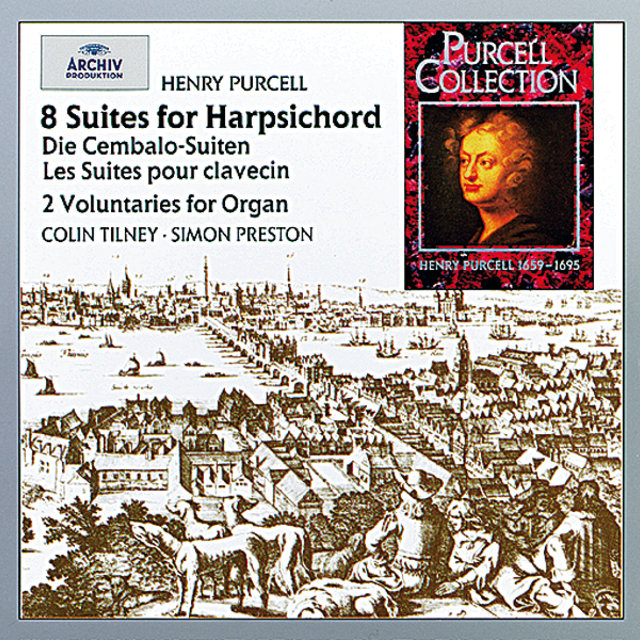 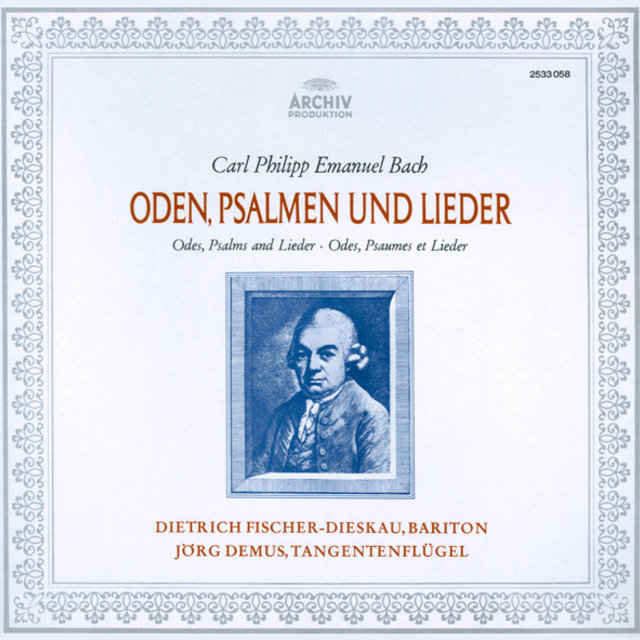 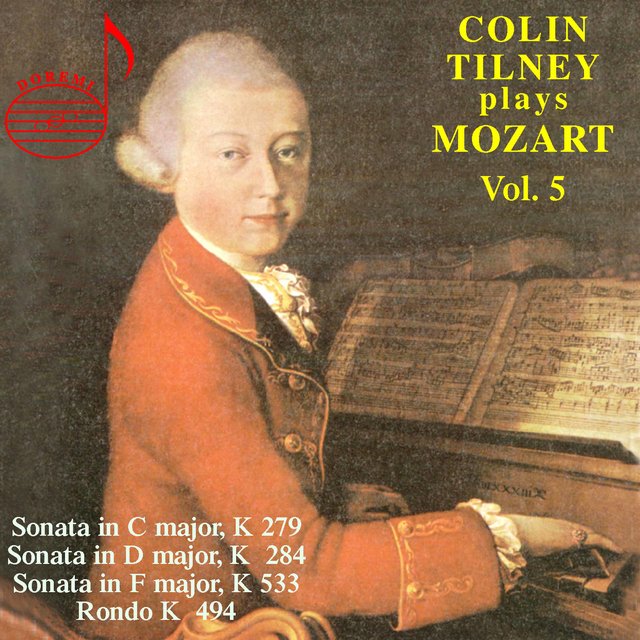 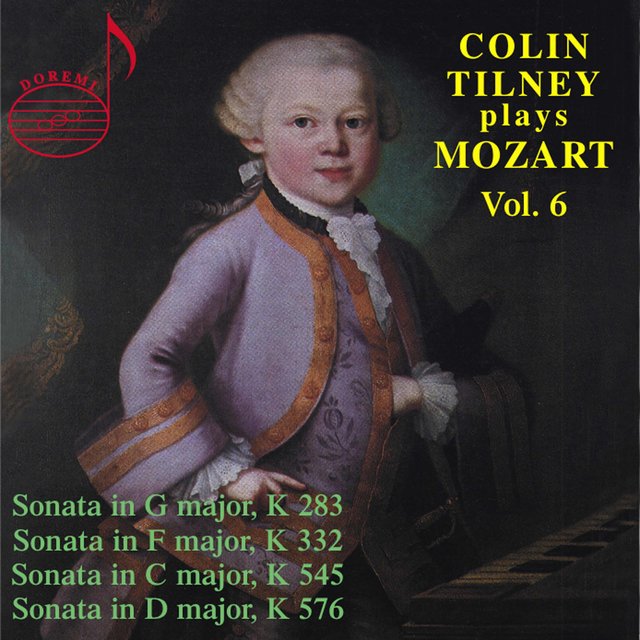 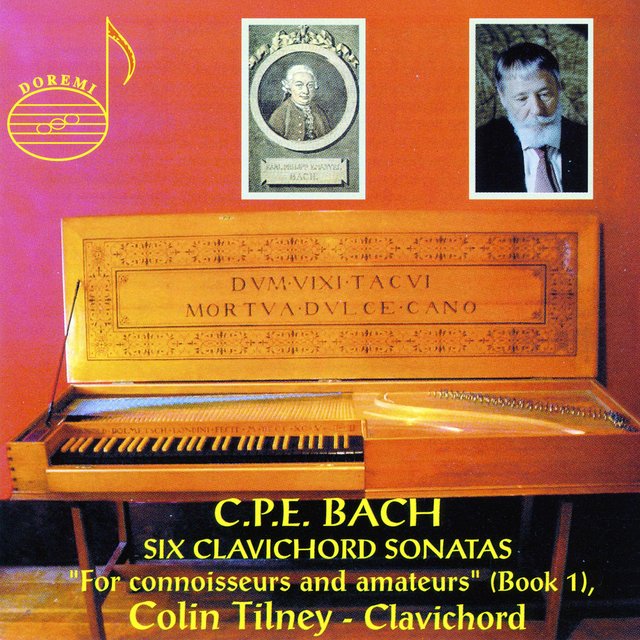 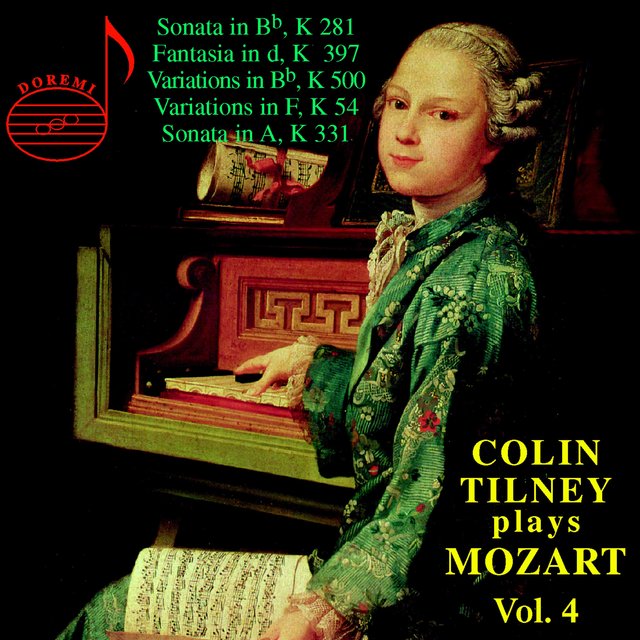 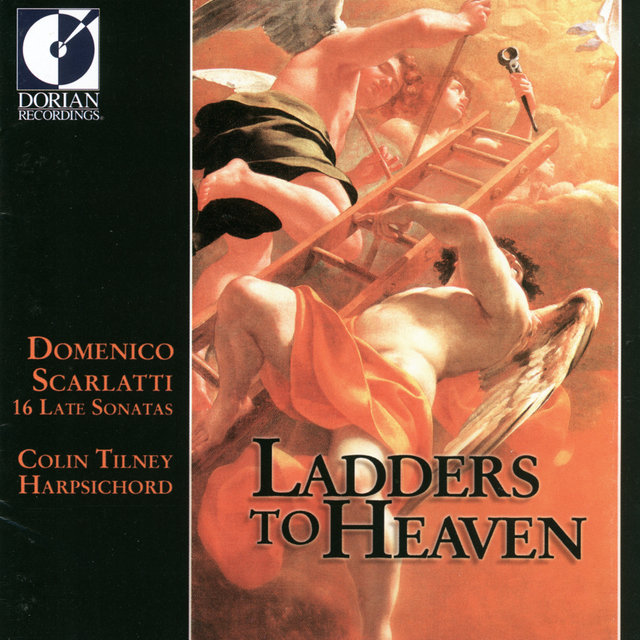 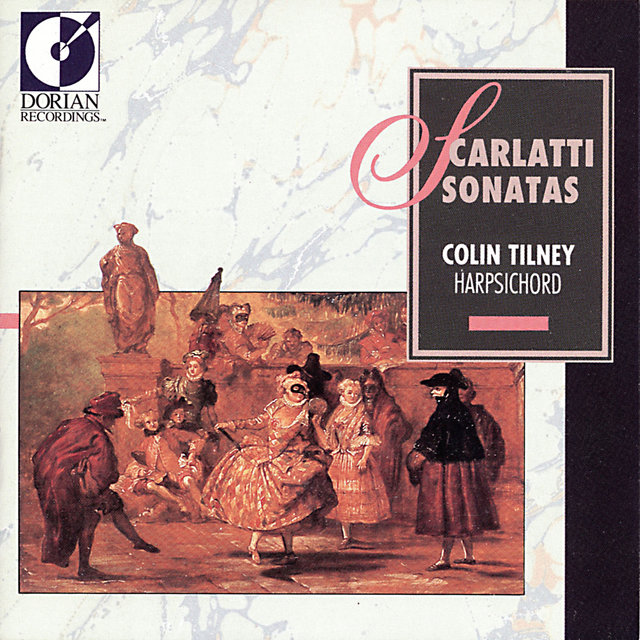 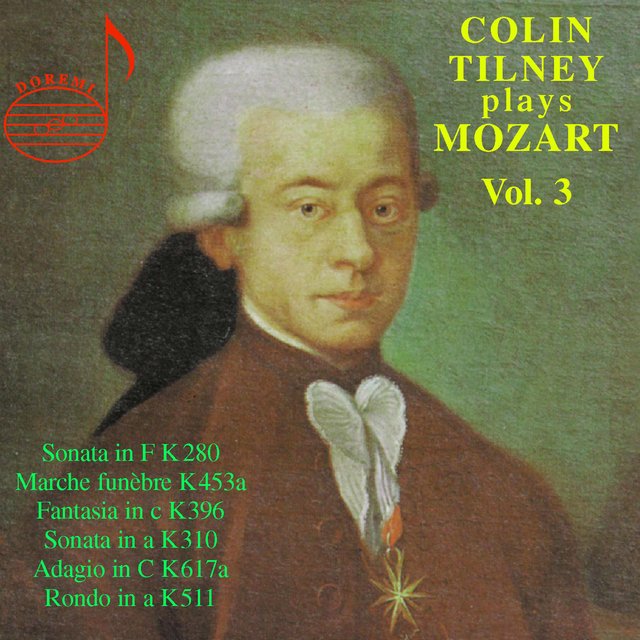 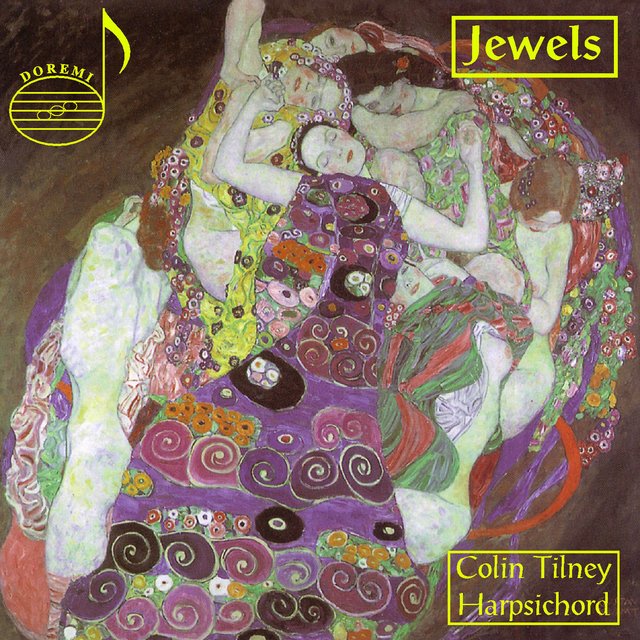 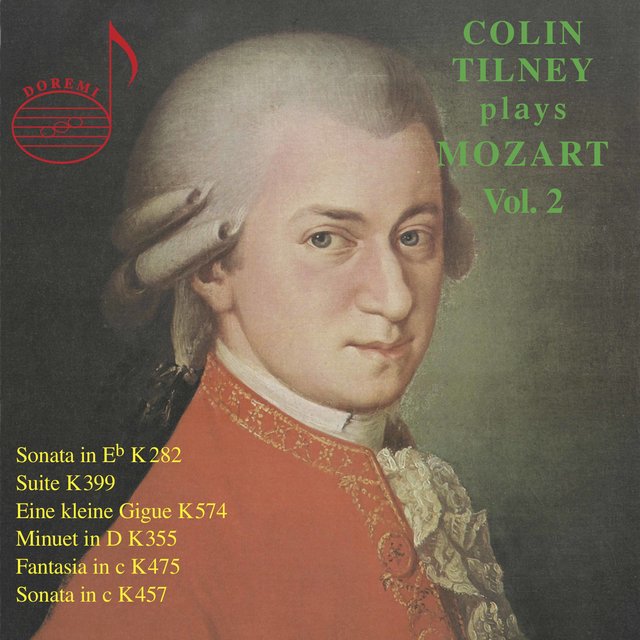