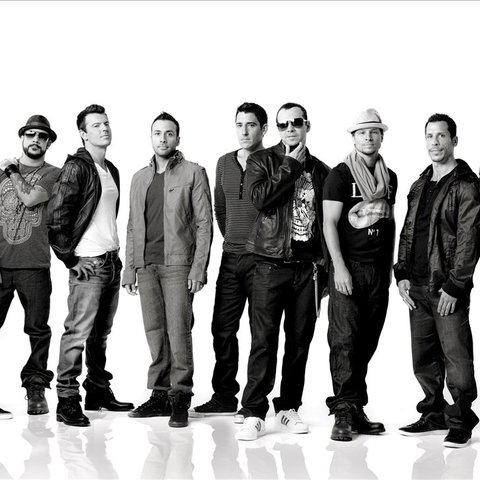 The cumbersomely-named NKOTBSB is the moniker New Kids on the Block and Backstreet Boys adopted for their joint venture of 2011. Inspired by the Backstreet Boys' appearance at a summer 2010 New Kids on the Block concert, the two bands decided to launch a major tour in summer of 2011. The tour was accompanied by a joint greatest-hits album — also titled NKOTBSB — which included two collaborative songs: “All in My Head” and “Don’t Turn Out the Lights (D.T.O.T.L.)." ~ Stephen Thomas Erlewine 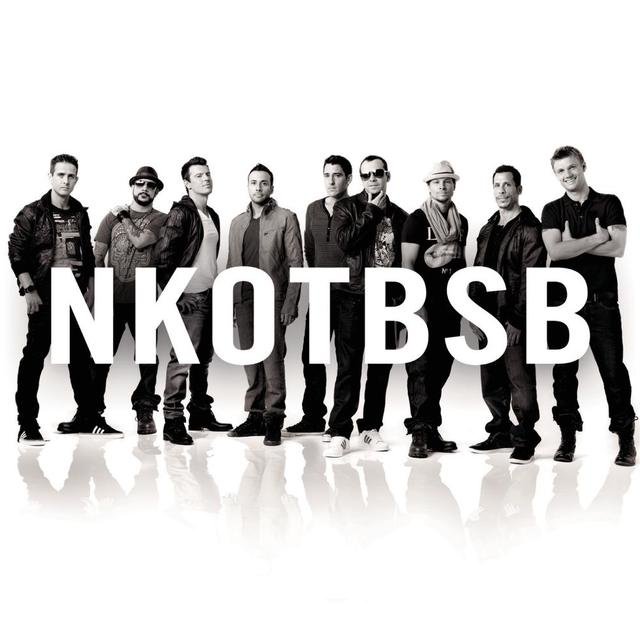 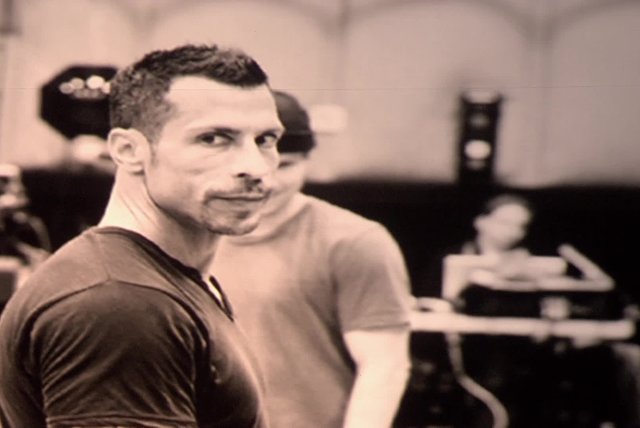