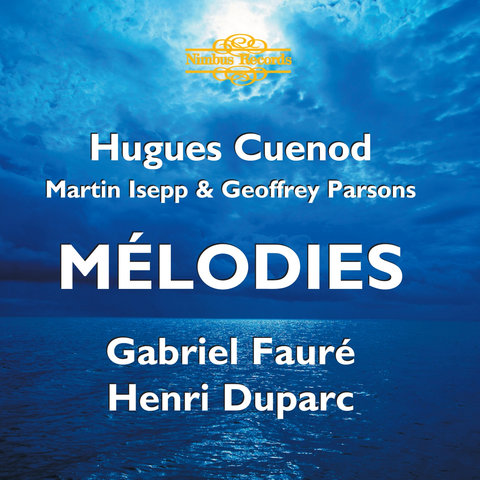 Hughes Cuénod was sometimes referred to as "the tenor without a voice," which is quite untrue. He never claimed to have a beautiful voice, but he created his own important niche in our musical lives.

Cuénod began his vocal studies as a baritone, but with his teacher's help worked the voice to a highly cultivated tenor. At first he sang primarily light music and cabaret songs, but in 1928 he sang in the French premiere of Krenek's Jonny spielt auf. His career took a change in direction when he began to sing early music under the direction of Nadia Boulanger. Performances of Cavalieri's Rappresentatione di Anima et di Corpo and Monteverdi madrigals brought him a reputation as an early music specialist, but he was equally at home with the music of his contemporaries. He sang in the premieres of Le Diable boiteux by Francaix and Stravinsky's The Rake's Progress, Cantata, and Threni. Cuénod sang many character roles in operas by Richard Strauss, Giuseppe Verdi, Wolfgang Amadeus Mozart, Claudio Monteverdi, and Leos Janacek among others. He was one of the few tenors to sing the Astrologer in Rimsky-Korsakov's Le coq d'Or with all its high phrases. He made his Metropolitan Opera debut at the age of 85 as the Emperor in Puccini's Turandot (becoming the oldest person ever to debut at the Met!). He relished making a complete character in just a short period of time on-stage. He was a regular visitor to the Glyndebourne Festival between 1954 and 1977 singing in operas by Stravinsky, Mozart, Strauss, Verdi, Mozart, Monteverdi, Ravel, Cavalli, Tchaikovsky, Massenet, and Janácek.

Besides continuing to sing well into his eighties, Cuénod gave master classes and coached singers around the world. He did not teach voice, but rather taught the performer how to find their way of interpreting the song or opera at hand.

The voice of Cuénod was certainly not your typical tenor. It was thin, reedy, and very pure. The lack of sensuous beauty required the listener to concentrate on the text and the meaning of music. He was an excellent musician, which was why he was the favorite of so many composers. He simply tried to lay the music out as the composer intended.

Cuénod made many recordings over the years. The earliest important recordings are of Monteverdi madrigals. In the early LP era, he recorded a series of discs of vocal music of the pre-Baroque era. Later there were recordings of songs by Schubert, Fauré, and Debussy which have been reissued (LYS 342/3). He has also taken part in recordings of L'enfant et les sortileges, Ariadne auf Naxos, Oedipus Rex, Les contes d'Hoffmann, L' Ormindo, Le nozze di Figaro, Benvenuto Cellini, and the St. Matthew Passion. With Hilde Rossel-Majdan, he recorded the complete Schemelli-Liederbuch of Bach. His recordings of Stravinsky's music are required listening for any devotee of that composer. 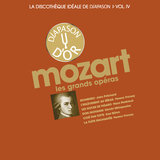 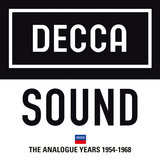 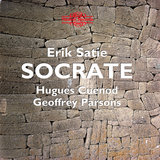 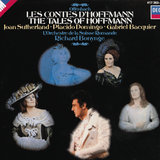 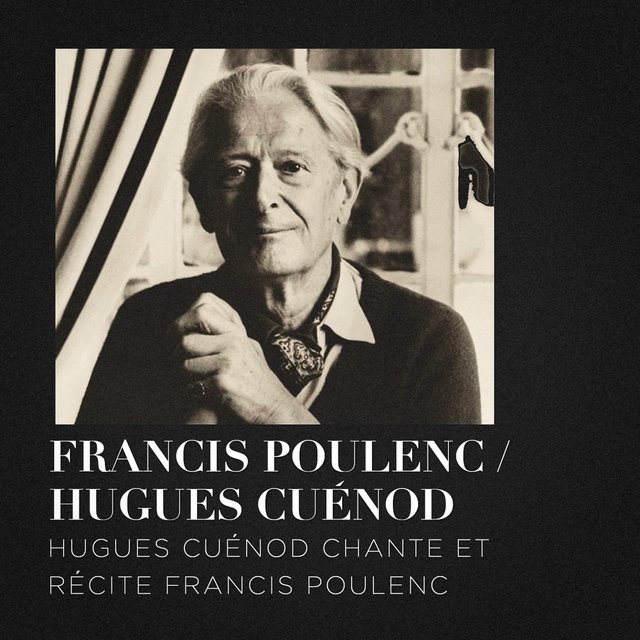 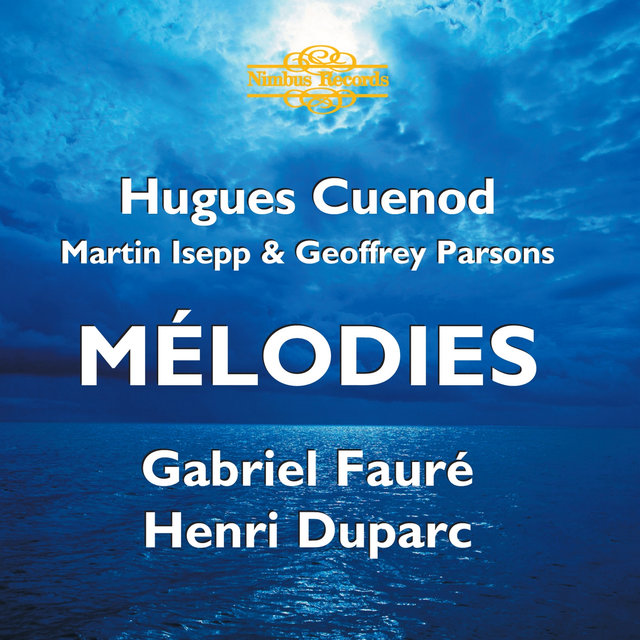 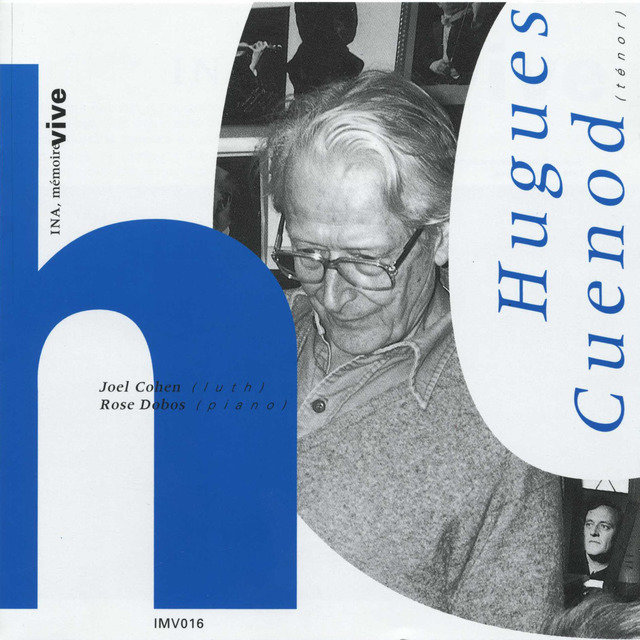 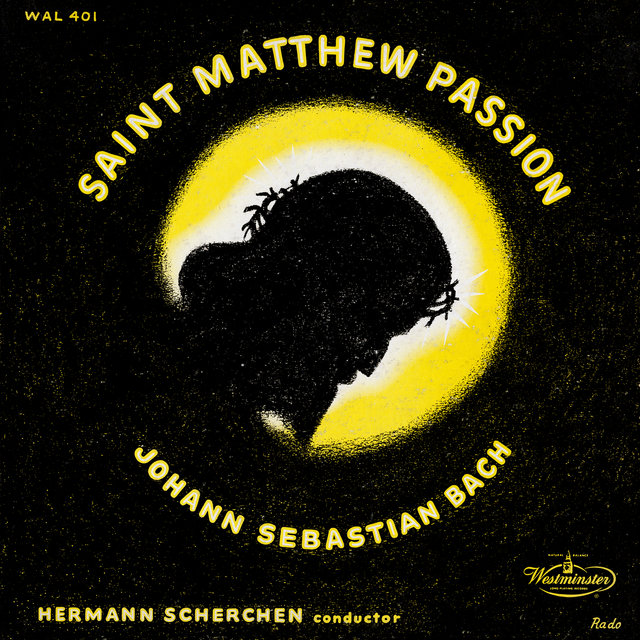 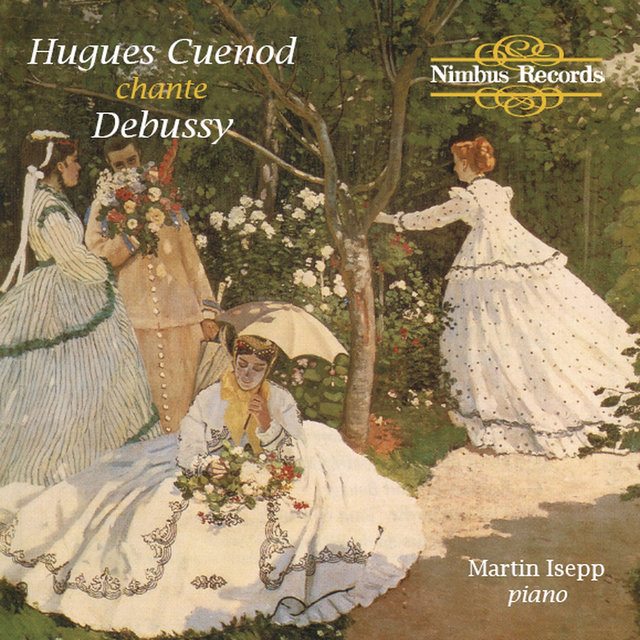 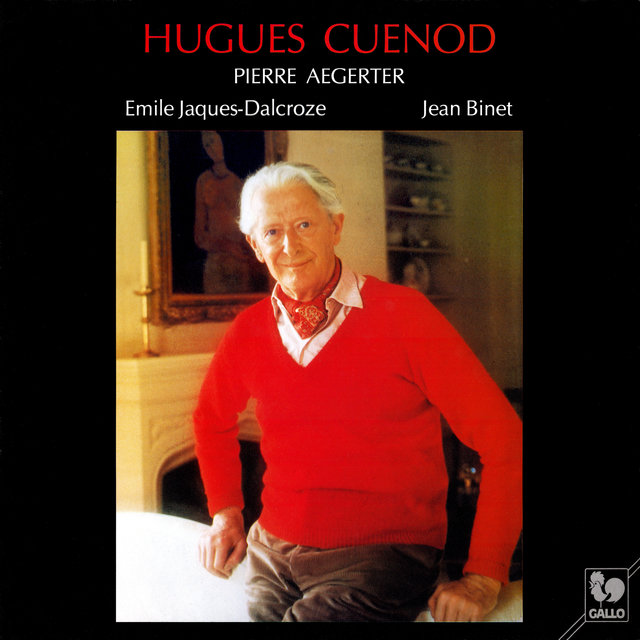 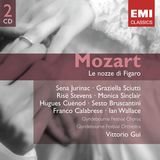