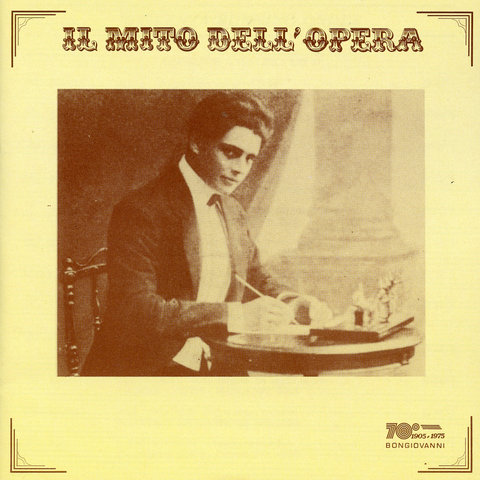 At the early age of 12 years old, the boy who would become a famed Italian tenor entered the Naples Conservatory of Music to study composition, violin, and piano. Anselmi is not recorded as having studied voice there and may have been an autodidact. In any case, by the age of 16 he was touring with an operetta company. It is said that he was heard by Giulio Ricordi, who then referred Anselmi to conductor Luigi Mancinelli for more formal vocal study.

There is no firm information about Anselmi's official debut. It could have been in 1896, either at the Royal Opera in Athens as Turiddu in Cavalleria rusticana; in Patras, Greece, as Turiddu; or in one of the tenor roles in La traviata, Rigoletto, or Il barbiere di Siviglia. By late 1898, he was touring as a principal tenor with an opera company, appearing in Smyrna, Athens, Istanbul, and Alexandria.

He was appreciated for the grace and subtle beauty of his musical interpretations, which were heartfelt and artistic while at the same time exhibiting considerable musical intelligence in their phrasing and other characteristics. He devoted his attention toward enhancing the beauty of the music he sang, rather than toward glorifying his own voice. His technical skill was also considerable, with trills as clear and controlled as those of a splendid coloratura soprano and a range that included a high C capable of thrilling any audience. He was said to be able to imbue even the most workaday and banal arias with life. Anselmi was considered a fine actor and made a dashing impression with his tall and handsome physique, soon becoming the epitome of a matinée idol. His personal life was surrounded with a mysterious aura.

In 1900, Anselmi appeared at the San Carlo in Naples in Mascagni's new opera Le Maschere. In 1901, Anselmi debuted at London's Covent Garden as the Duke in Rigoletto and followed that with the role of Rodolfo and the tenor solo in Verdi's Messa da Requiem. Although at first displeasing the London critics, he returned many times. He sang Loris in Fedora, Maurizio in Adriana Lecouvreur, Osaka in Iris, Nadir in Pescatori di Perle and was well-received in such cities as St. Petersburg, Buenos Aires, Milan, Warsaw, and Madrid. He also appeared in Brussels, Vienna, Berlin, and Monte Carlo.

Anselmi performed in Paris in 1907 at what turned out to be Adelina Patti's last opera, in a private theater in Jean de Reszke's home.

Up until World War I, Anselmi made approximately 150 recordings, but the war ended Anselmi's stage career. He began teaching and tried his hand at composing. In 1926, at a benefit concert in Rapallo, Italy, he sang, played the violin, and accompanied his voice students on the piano. This was to be his last appearance and he passed away from pneumonia three years later. In his will, he left his heart to Madrid, where it is preserved in that city's theatrical museum. 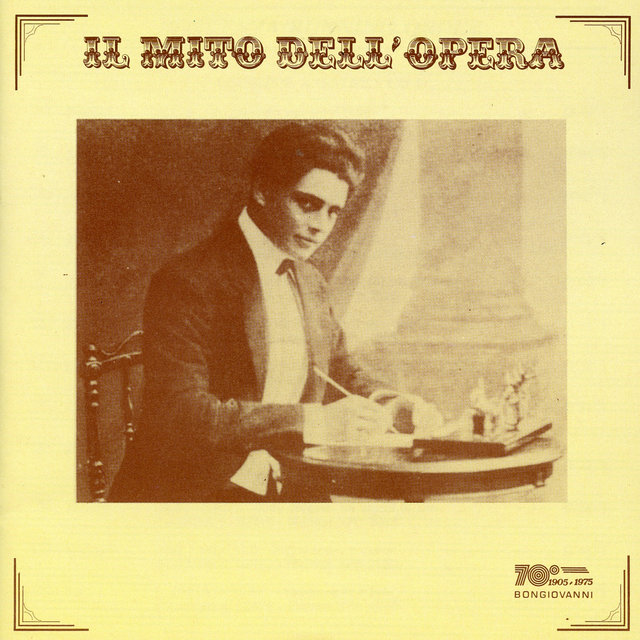 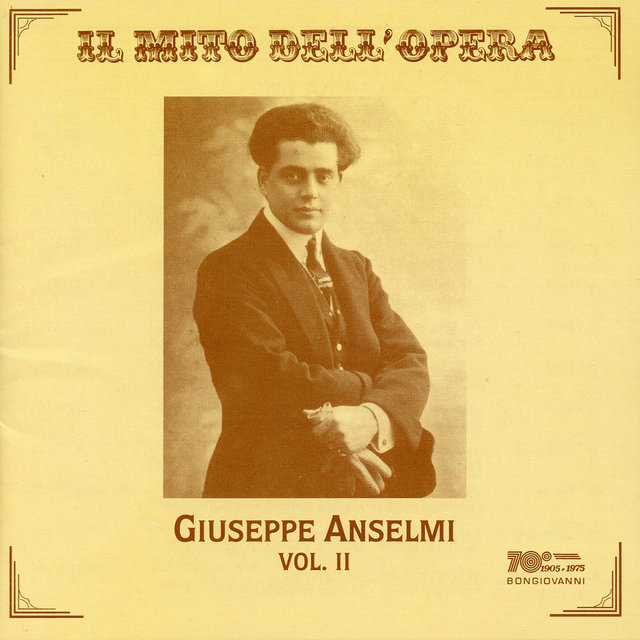 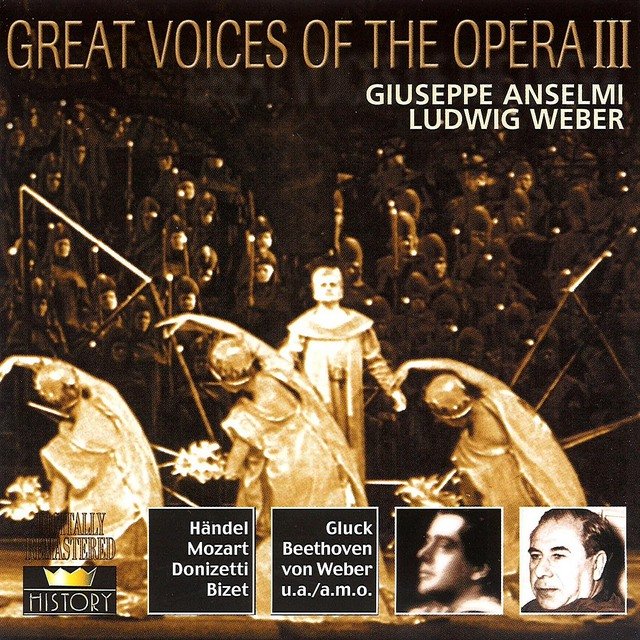 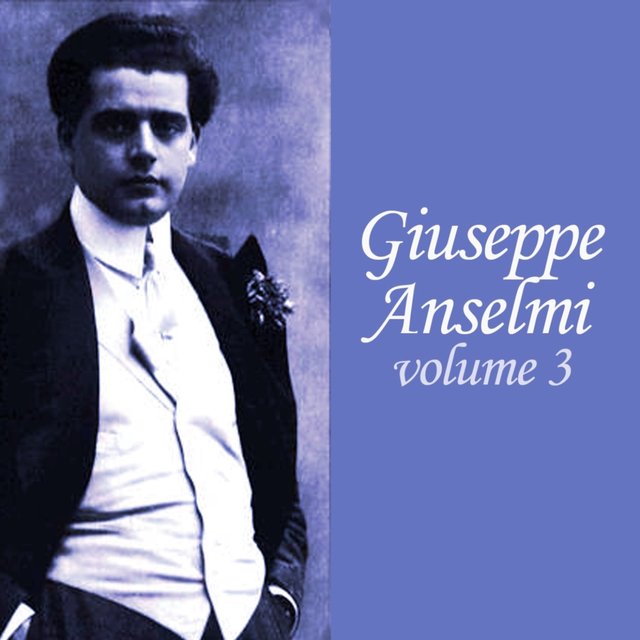 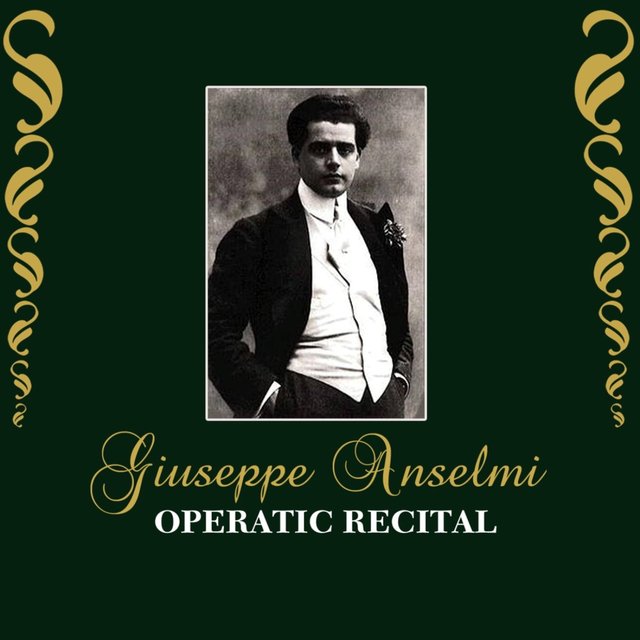 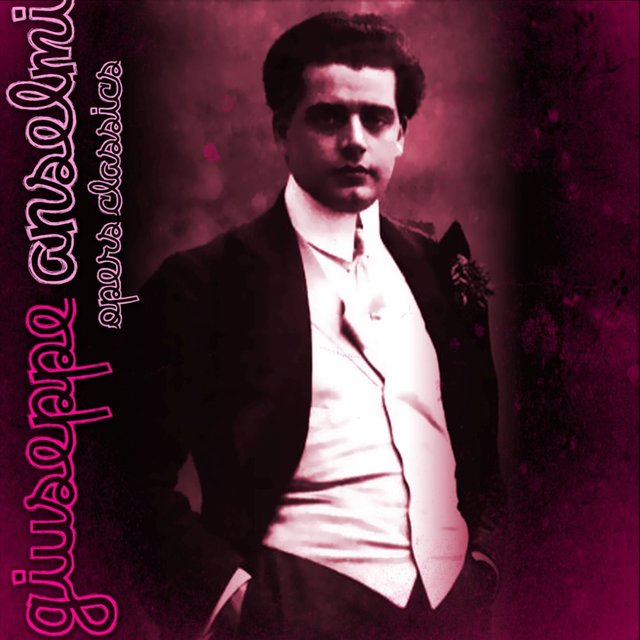 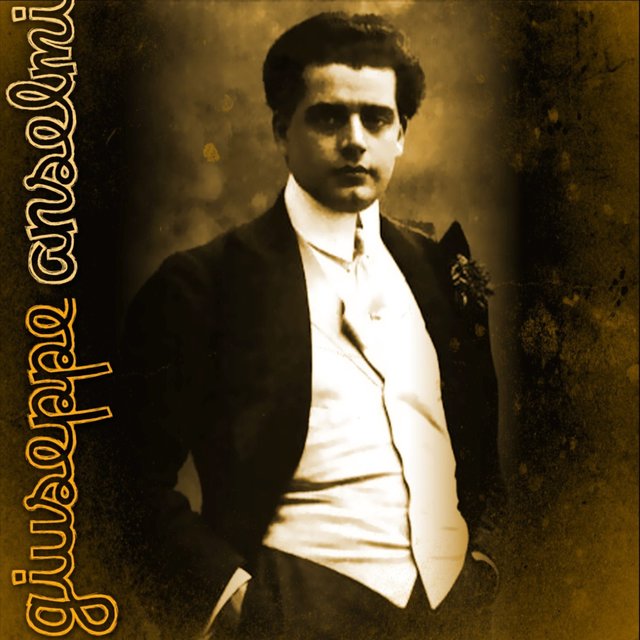 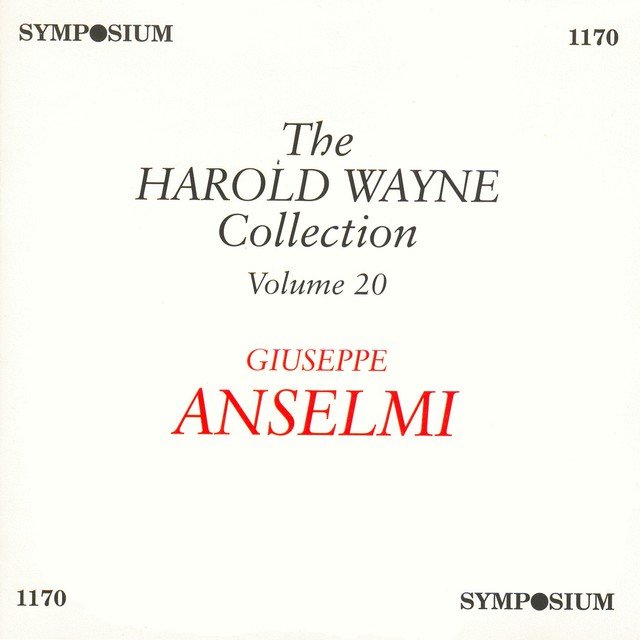