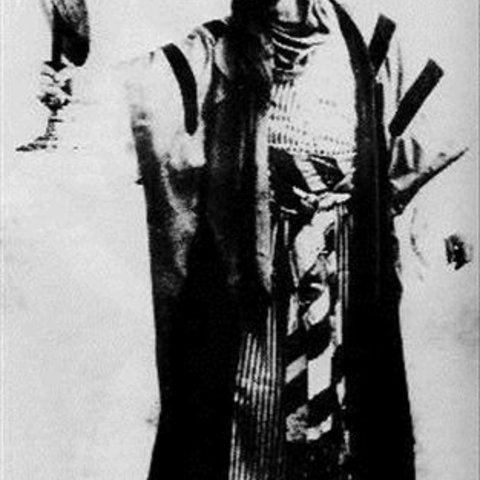 A rare example of the classically defined bass-baritone, Marcel Journet's sinuous and powerful voice encompassed both the bass and baritone registers. Journet was one of the last of that elegant school of French bass singing that largely disappeared with his death. Journet came close to matching the exceptional polish of his predecessor Pol Plançon while wielding sufficient power to excel in the heaviest Wagnerian parts. He was an exemplary Méphistophélès in Gounod's Faust as well as an authoritative exponent of such Italian baritone roles as Scarpia and Tonio, as well as the Wagnerian heroic baritone depths of Hans Sachs and Wotan. Counter to most voices, Journet's lightened somewhat in timbre and rose in tonal center as he aged. As his recording of Faust reveals, he was still in magnificent voice in his mid-sixties.

After vocal studies with Seneghetti and Vittel at the Paris Conservatoire, Journet made his debut in Béziers in 1891, singing the role of Balthasar in Donizetti's La favorite. He was engaged by the Monnaie in Brussels from 1894 to 1900, also appearing in other theaters, including Paris. In London, he introduced himself in 1897 as the Duke of Mendoza in Inez Mendo, whose composer was Baron Frédéric d'Erlanger, although it was publicized as though by Frederic Regnal. The opera received mixed reviews, but Journet won positive notices in a London season which also offered the likes of Eduard de Reszke and Pol Plançon. He also presented his Landgraf in Tannhäuser and, next season added the King in Aida, Sparafucile, Colline, and the Commendatore, increasing his profile and gaining more positive press. By 1901, Journet was alternating Méphistophélès with Plançon and sharing the stage with the great bass in three operas, including Les Huguenots. In 1902, the year of Caruso's London debut, Journet sang Raimondo to the tenor's Edgardo. Journet's next Wagner role in London was Heinrich in a 1904 Lohengrin.

Meanwhile, Journet had initiated a relationship with the Metropolitan Opera in New York. On December 22, 1900, he appeared as the King in Aida and continued for eight seasons, essaying no fewer than 38 roles. During his first season, he was applauded for his "smooth, sonorous, extensive and well-placed voice." Although Journet's participation in Meyerbeer's Le Prophète in December of 1902 did not excite the critics (only Schumann-Heink's Fidès did), the bass-baritone continued make gains in the estimation of critics and audiences alike. In November 1904, he was a virile Escamillo to Olive Fremstad's bewitching Carmen. The Father in Mascagni's Iris proved a splendid vehicle for him in 1907.

In the period after Journet's Metropolitan association, he returned to New York with the Chicago Opera to sing a superb Bishop in Février's Monna Vanna at the Lexington Theater. His Frère Laurent in Gounod's Roméo et Juliette was regarded as a model of beautiful, modulated, masterful singing. During his Chicago seasons with the company, Journet sang Lothario in Mignon, Colline, Méphistophélès, Ennius in Massenet's Cléopâtre, Phanuel in Hérodiade, Gondebaud in Grisélidis, the Comte in Manon, the Prior in Le jongleur de Notre-Dame, Leporello, Zacharie in Le prophète, and Zuniga.

After leaving Chicago, Journet sang principally in Europe, frequently at La Scala (1917 to 1928) where in 1924 he created the role of the sorcerer Simon Mago in Boito's Nerone. He also appeared at the Teatro Colón in Buenos Aires from 1916 to 1918 and again in the 1920s.

The Queen of Sheba: Act I - Sous Les Pieds

Famous Basses Of The Past 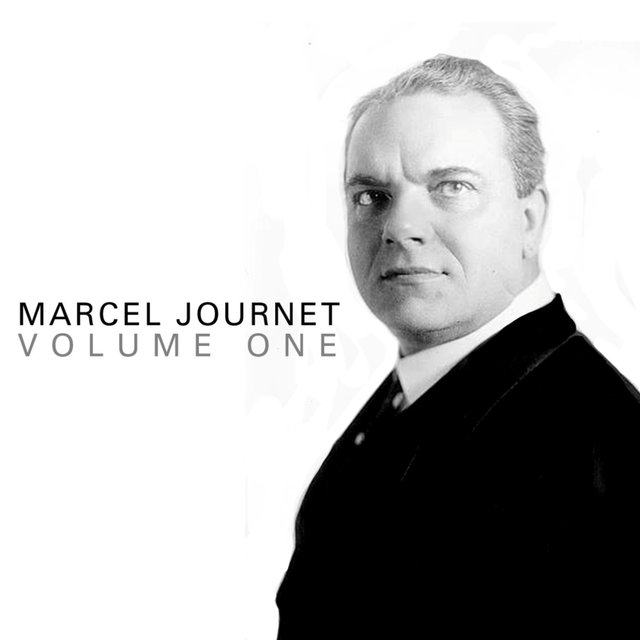 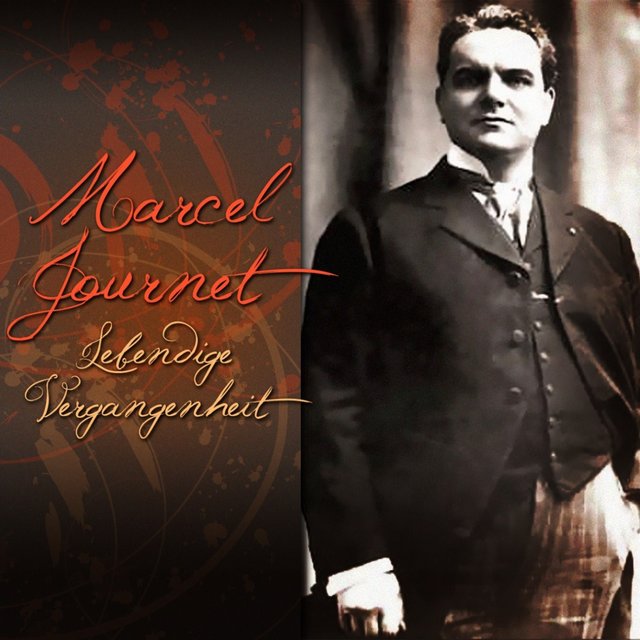 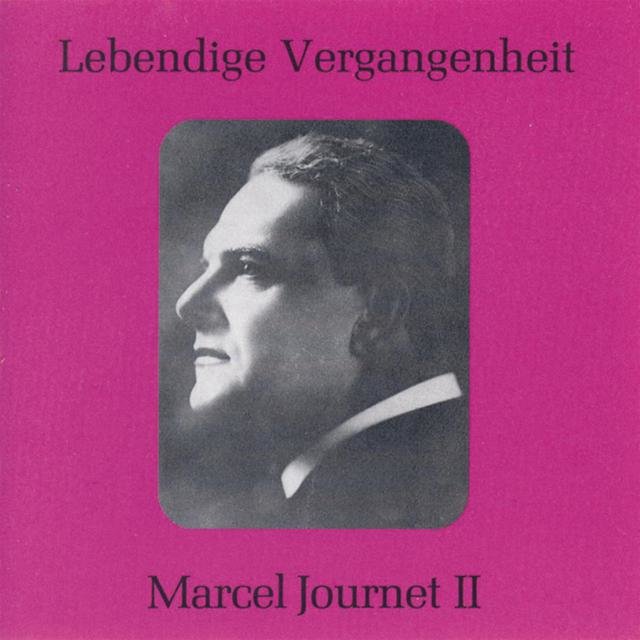 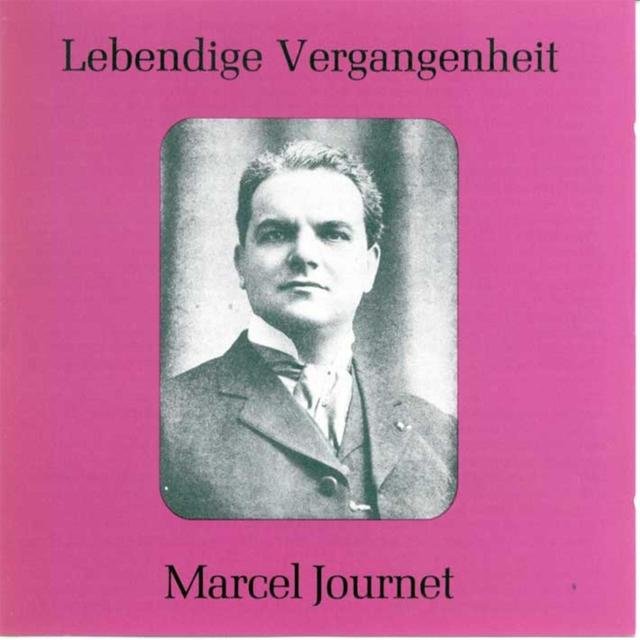