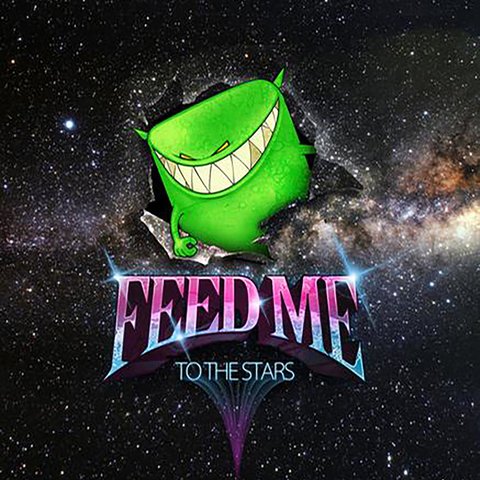 Multifaceted British EDM producer Jon Gooch developed his Feed Me moniker in the late 2000s as a vehicle for his dubstep/electro-house hybrid tracks. Working with Deadmau5's Mau5trap imprint, Gooch's tracks of wobbly bass and scattershot drum programming evolved over a nonstop stream of singles, remixes for big-name artists like Robyn, and studio albums like 2013's Calamari Tuesday.

Born in Hertfordshire, England, in 1984, Jon Gooch first made a name for himself under the alias Spor, crafting hard-edged drum'n'bass tracks. In 2008, he debuted the Feed Me moniker and a more dubstep-leaning sound on his first track, "The Spell." Still active as Spor (and a handful of other aliases), Gooch's work as Feed Me was largely released on the Deadmau5-run label Mau5trap. His first full-length album, Feed Me's Big Adventure, materialized in 2010, and new tracks came at a steady clip in the form of new singles or EP releases like 2011's To the Stars and 2012's Escape from Electric Mountain. He also increased his profile by remixing the likes of Chase & Status ("Let You Go"), Nero ("Innocence"), Gorillaz ("On Melancholy Hill"), and Robyn ("Call Your Girlfriend").

Calamari Tuesday, his second album, was released in 2013 via Gooch's own Sotto Voce imprint. Over the next four years, he averaged a new EP each year beginning with Feed Me's Psychedelic Journey (2014), followed by A Giant Warrior Descends on Tokyo (2015), Feed Me's Family Reunion (2016), and Feed Me's Existential Crisis (2017). He also collaborated with American producer Kill the Noise on the 2014 single "Far Away." In 2019, third full-length High Street Creeps arrived, this time back on Mau5trap. By this time, Gooch's style had developed from the dubstep trendiness of his earliest work into more varied and quick-changing compositions that included nods to his drum'n'bass background. ~ Andy Kellman 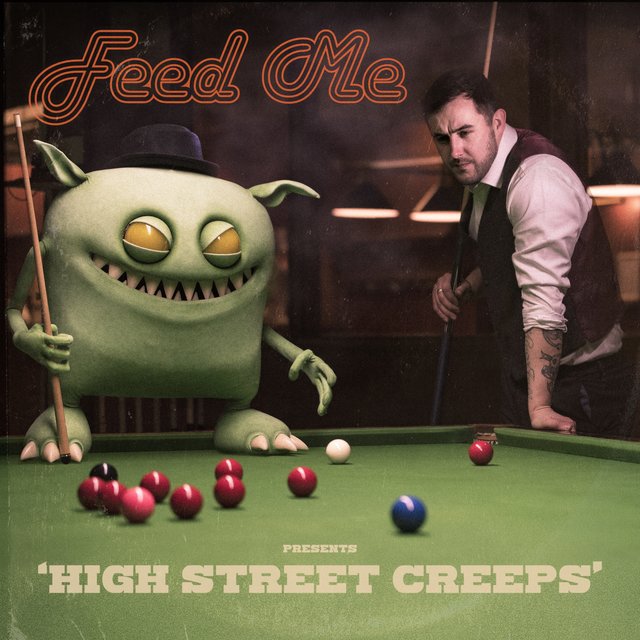 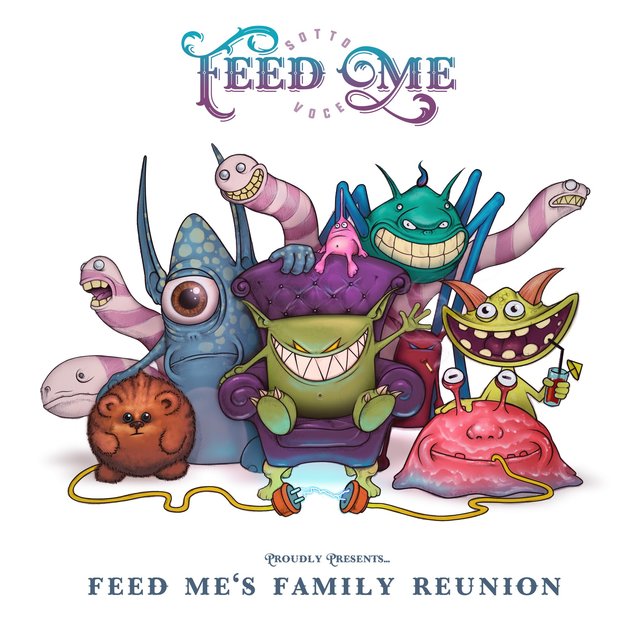 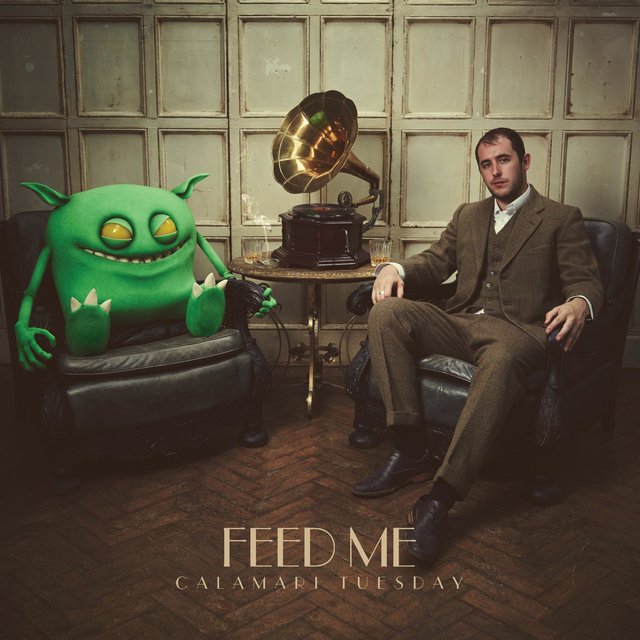 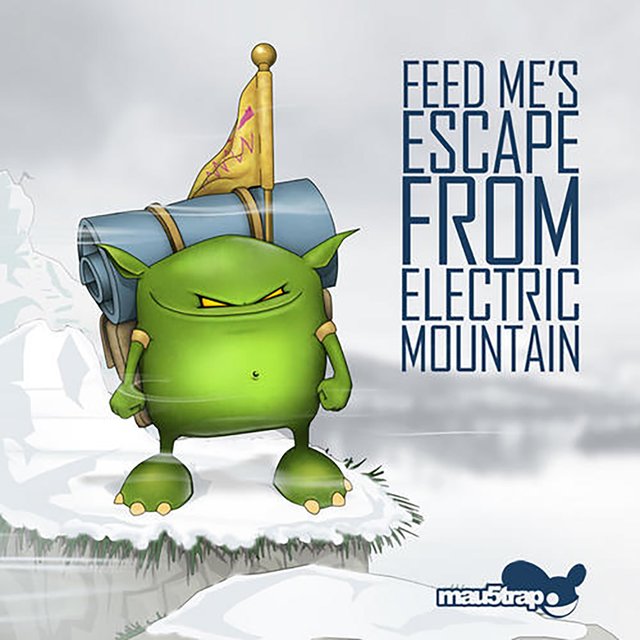 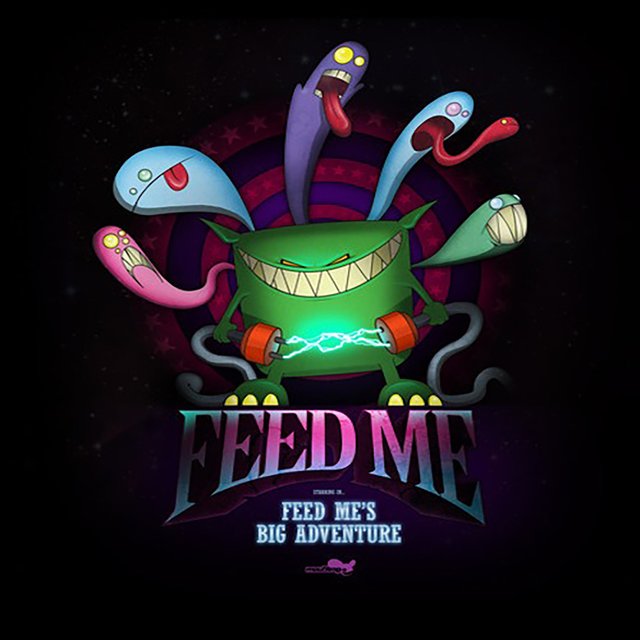 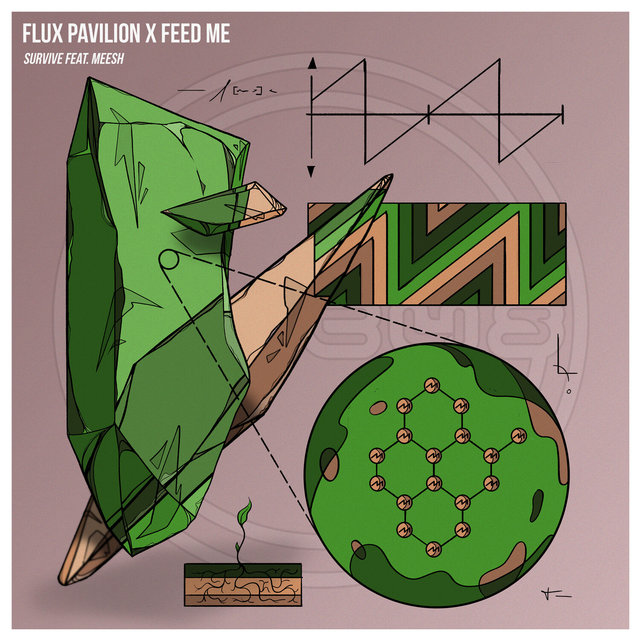 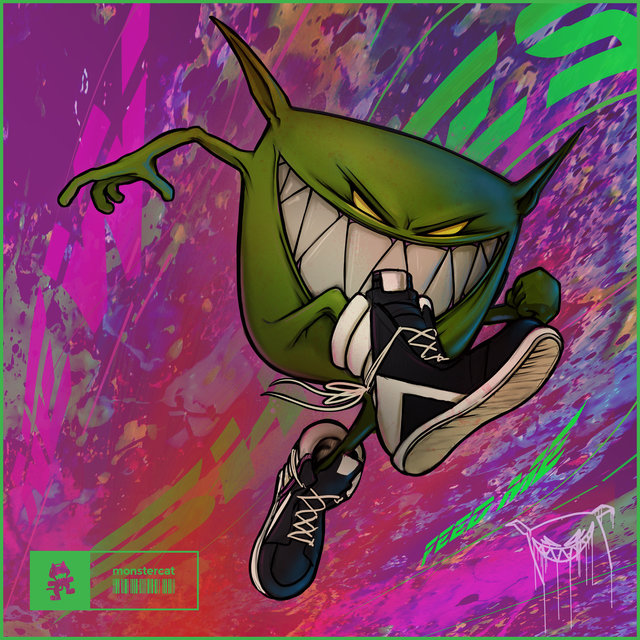 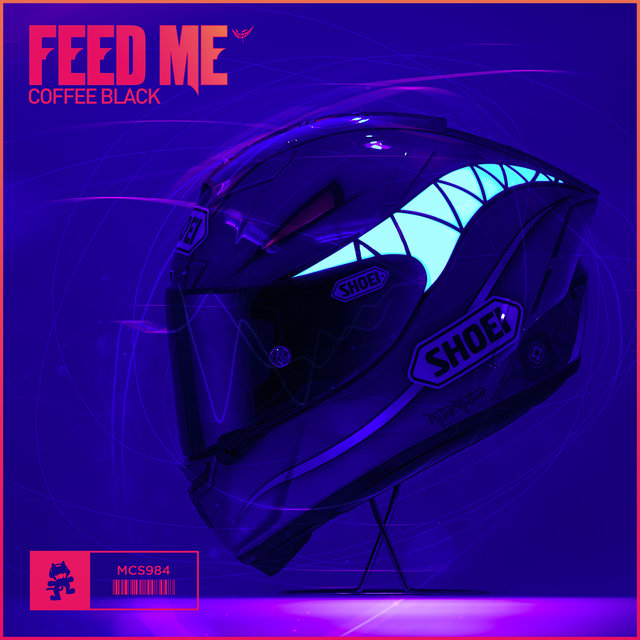 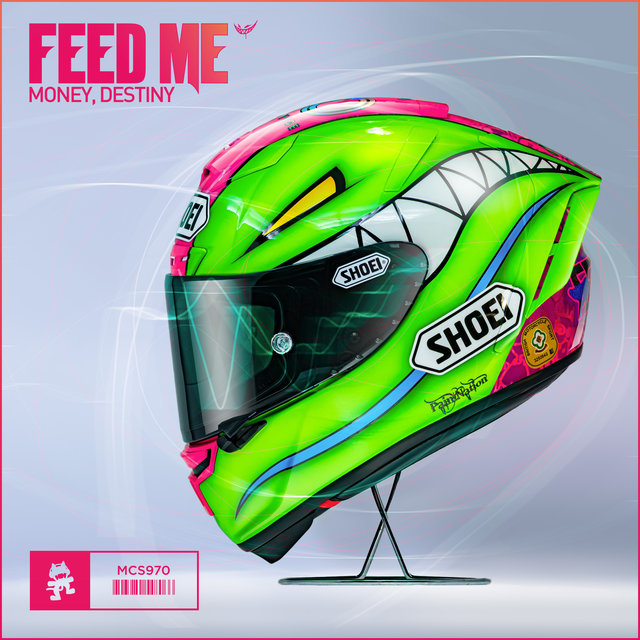 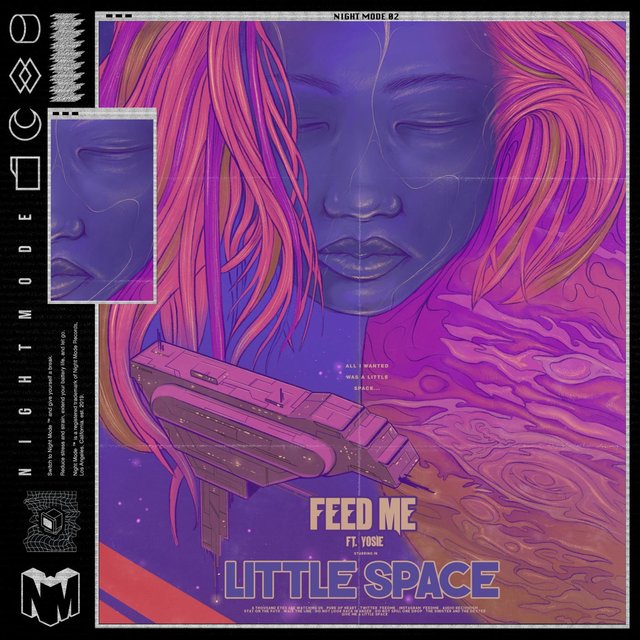 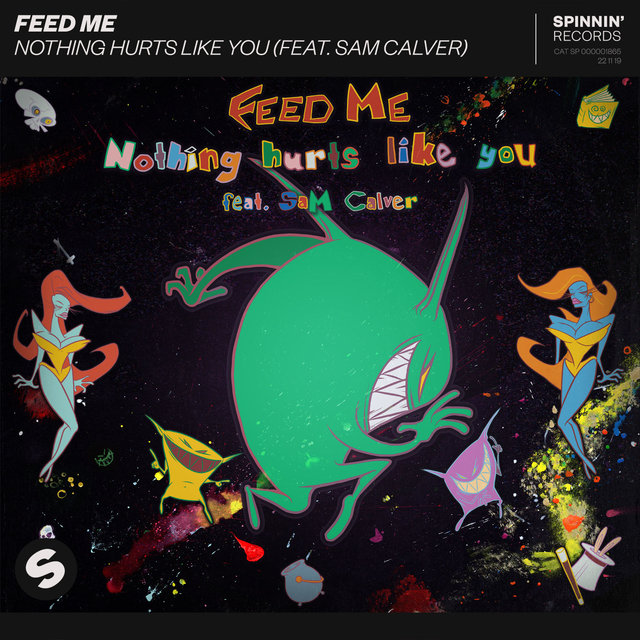 Nothing Hurts Like You (feat. Sam Calver)
Feed Me 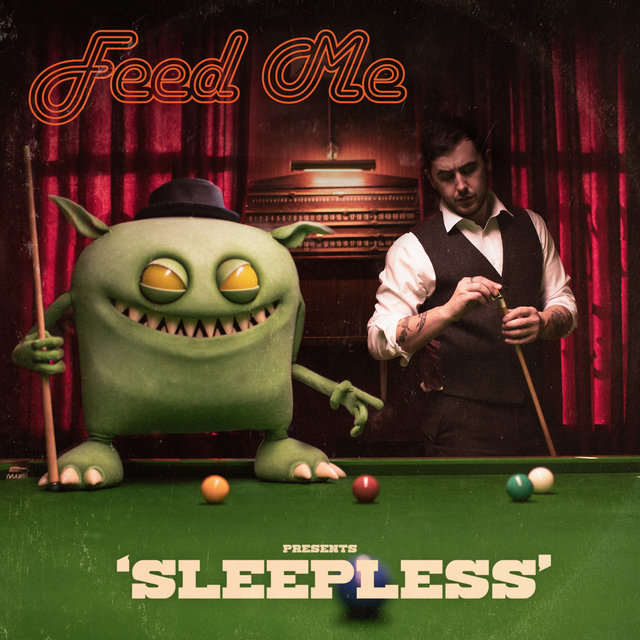 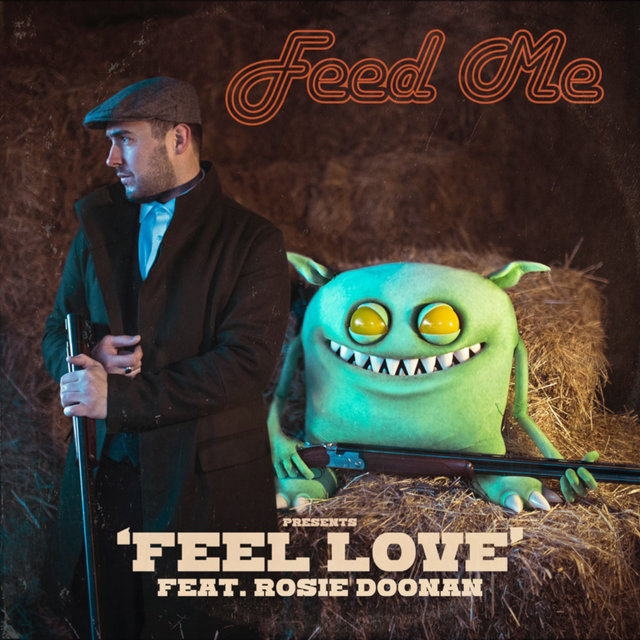 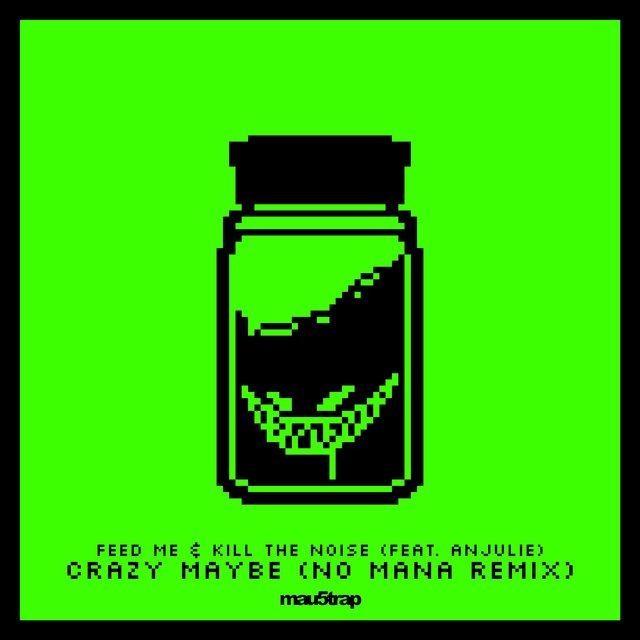 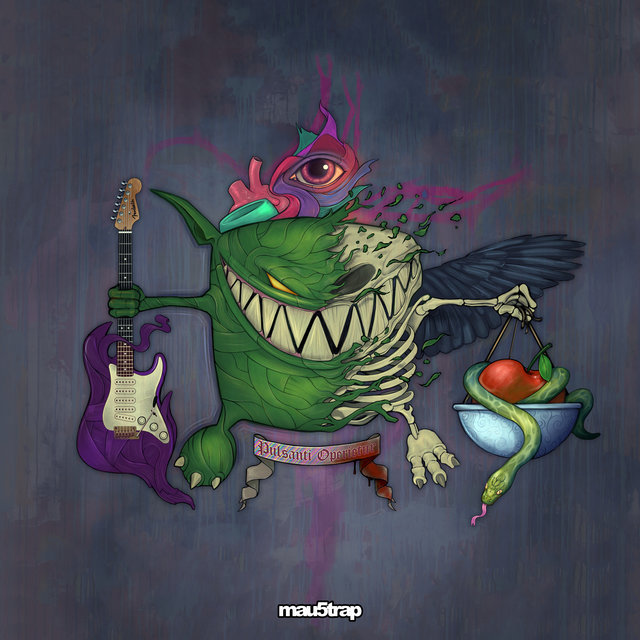 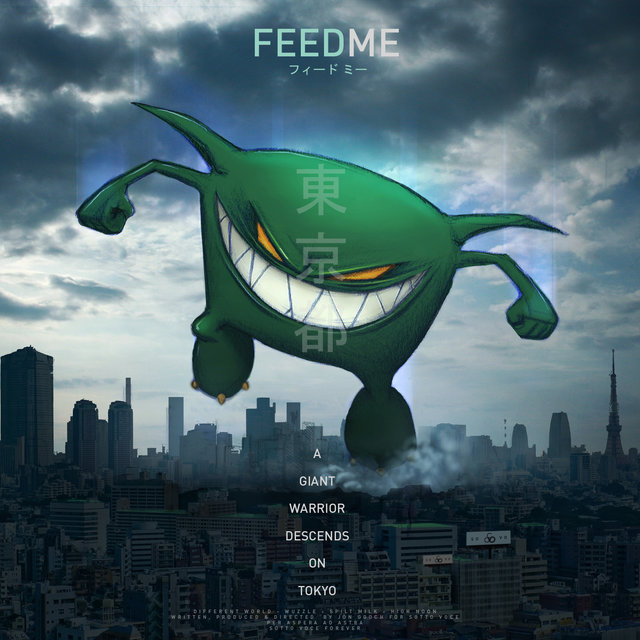 A Giant Warrior Descends on Tokyo
Feed Me 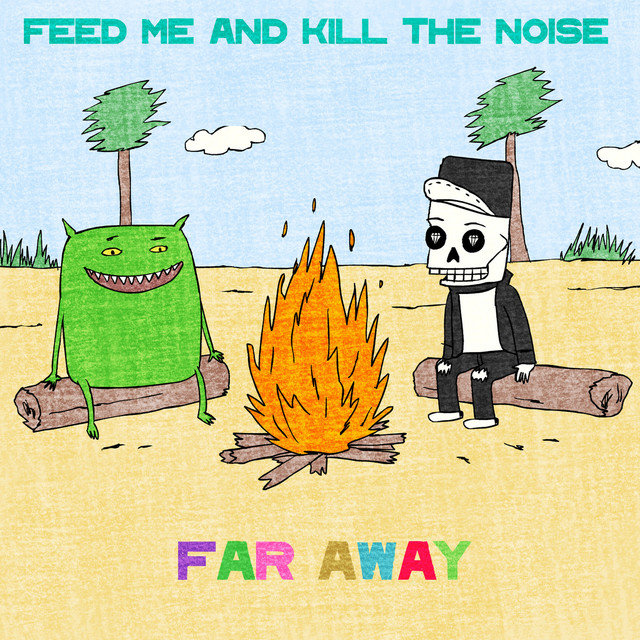 Far Away
Feed Me 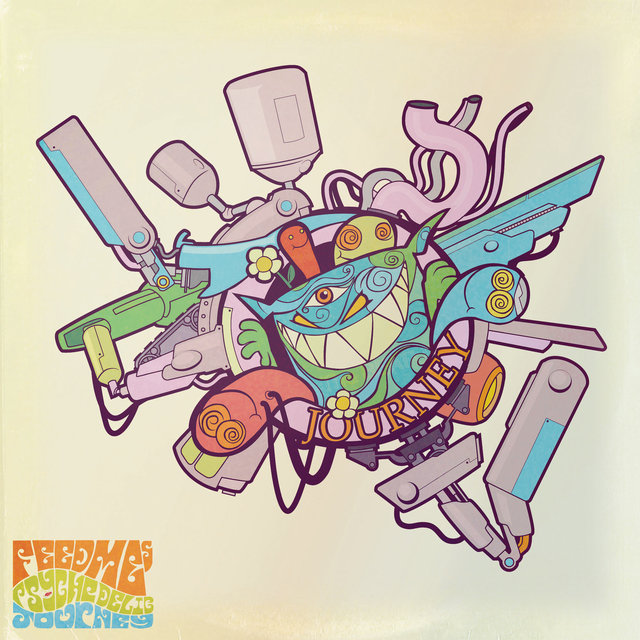 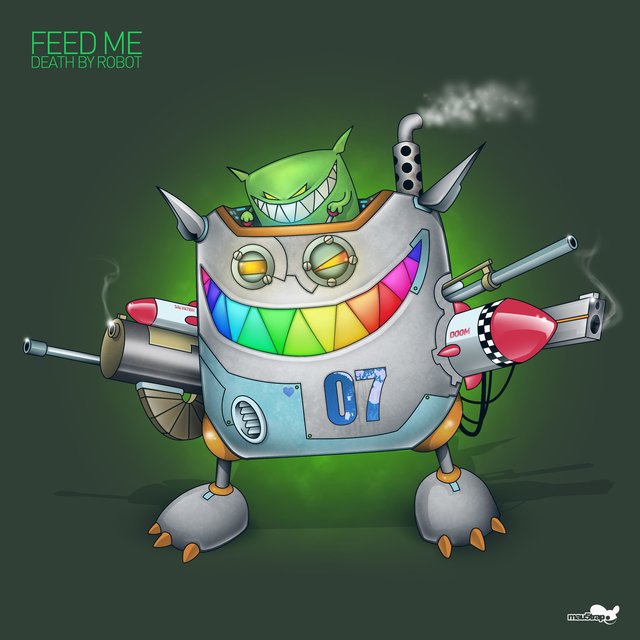 Death By Robot
Feed Me 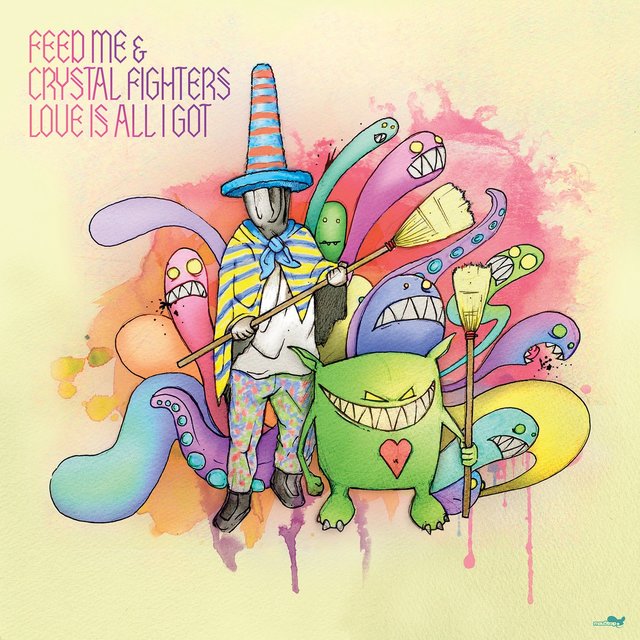 Love Is All I Got
Feed Me 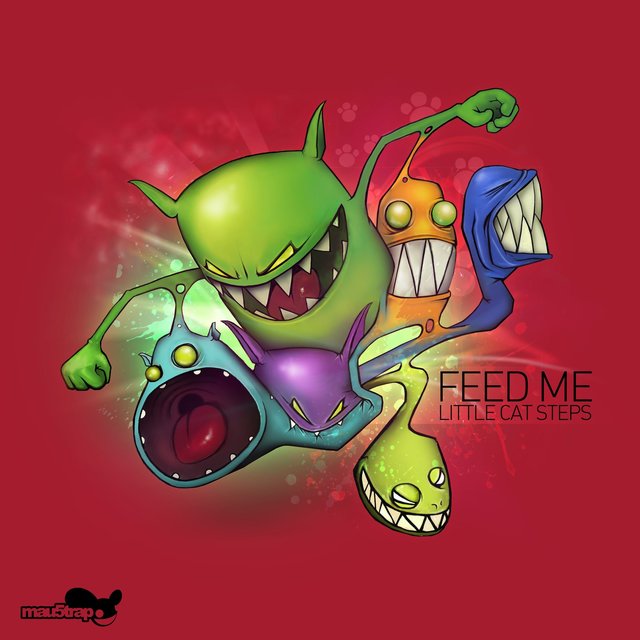 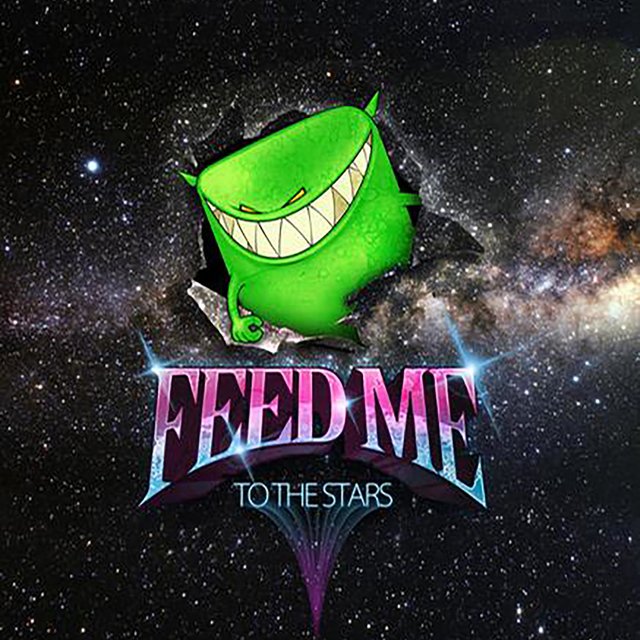 To the Stars
Feed Me

Bleeding Out (feat. Feed Me)