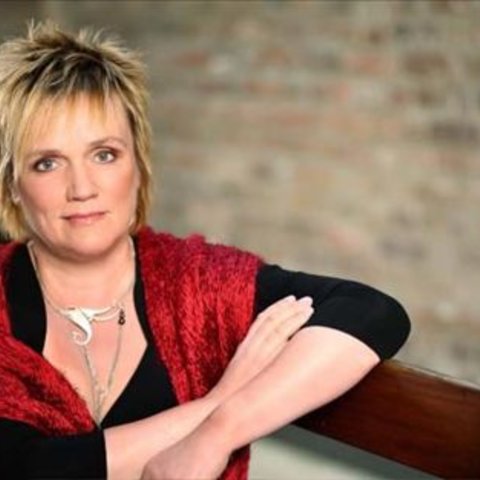 Christine Schornsheim has established a highly successful career as a performer of keyboard music mostly from the Baroque era. Her repertory of Baroque fare is fairly broad, too, taking in works by Boccherini, Fasch, Handel, Telemann, Vivaldi, and especially members of the Bach family, in particular Johann Sebastian and Carl Philipp Emanuel. She also appears in concert playing the hammerflügel, piano, and fortepiano. In fact, in the new century her appearances in concert and on recording as a pianist or fortepianist have been more frequent, especially as she has delved into the works of Classical composers like Haydn (the complete piano sonatas!), Mozart, and Francesco Antoni Rosetti. Schornsheim has regularly appeared as accompanist with such artists as tenor Peter Schreier, and as soloist with such conductors as Abbado, Ozawa, Solti, Rilling, Hager, and scores of other notables. She is a member of two chamber groups: the period instrument trio Berliner Barock-Compagney and Münchner Cammer-Music. Schornsheim has made numerous recordings over the years for such labels as Capriccio, Carus, Deutsche Harmonia Mundi, Phoenix Edition, Teldec, Warner Classics, and several others.

Christine Schornsheim was born in Berlin, Germany, in 1959. She studied music at the Berlin-based Spezialschule für Musik from 1969-1976 and had later studies in piano at the Berlin Hochschule für Musik. She also had master classes with such luminaries as Gustav Leonhardt, Ton Koopman, and Andreas Staier.

Schornsheim launched her professional career as a solo-repetiteur in Potsdam at the Hans Otto Theater (1982-1983). She turned to freelancing in 1985, making many appearances across Europe including at major music festivals such as the Europäischen Musikfest (Stuttgart), Schleswig-Holstein, Berliner Bach-Tagen, Nürnberger Orgelwochen, and many others. From 1988-1992 Schornsheim was lecturer at the Leipzig Hochschule für Musik in harpsichord and continuo, becoming professor in 1992. In 1994 she debuted on the hammerflügel, accompanying Peter Schreier in lieder repertory.

Schornsheim left her Leipzig post in 2002 to join the faculty at the Munich Hochschule für Musik as professor of harpsichord. The following year she became a member of the Münchner Cammer-Music ensemble. In 2005 Schornsheim received several prestigious awards, including the Diapason d'or, Preis der Deutschen Schallplattenkritik, and Echo Klassik, all for her recording of the complete piano sonatas of Haydn, a 14-CD set on Capriccio. Among her recordings is the 2011 CD of Bach's Well-Tempered Clavier, a work Schornsheim performs on a 1624 harpsichord. 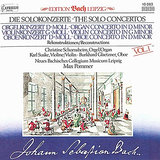 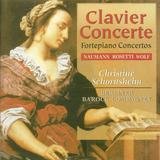 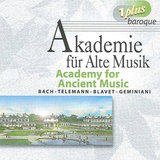 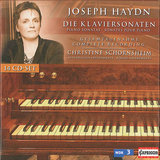 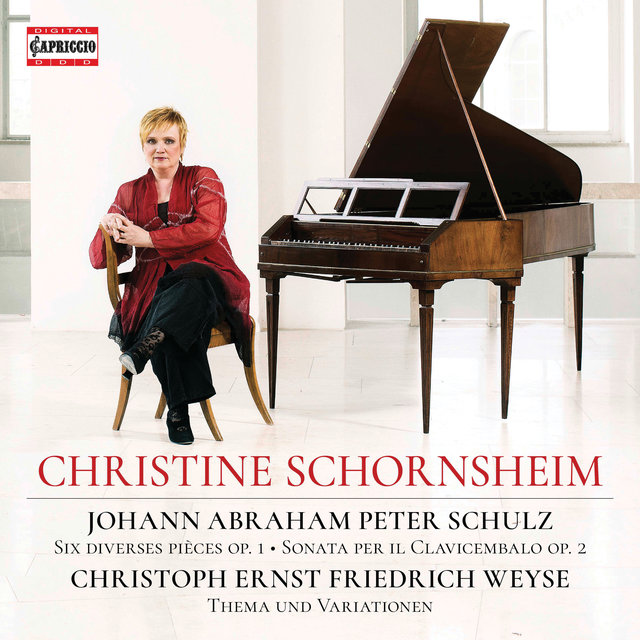 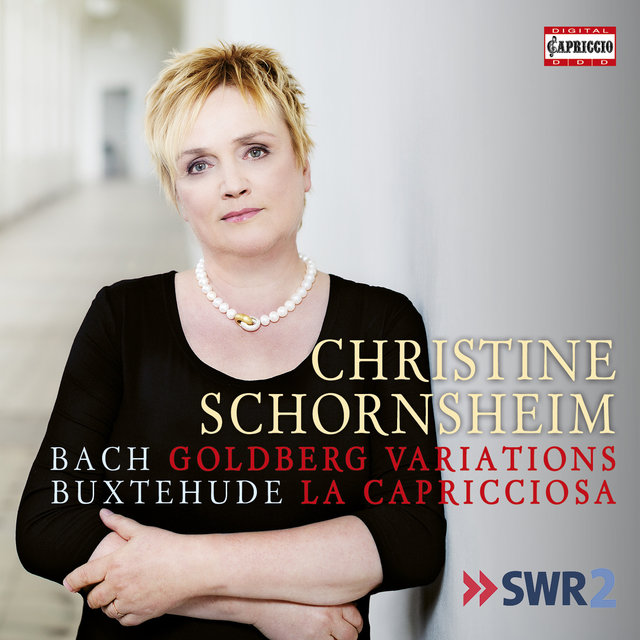 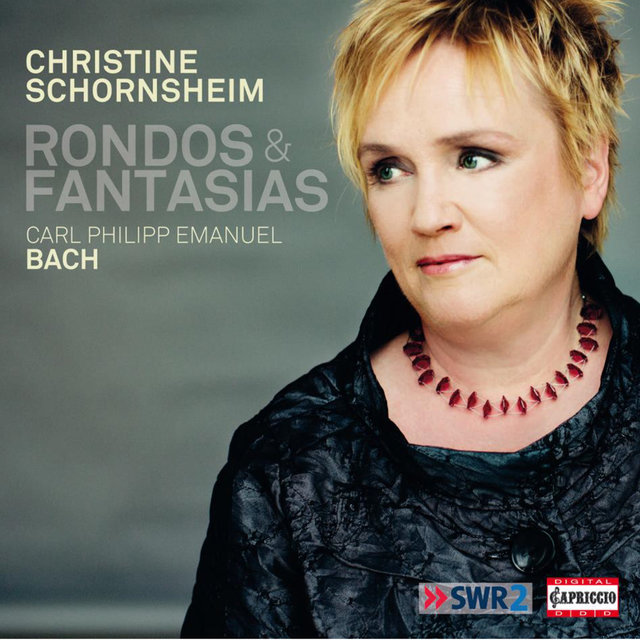 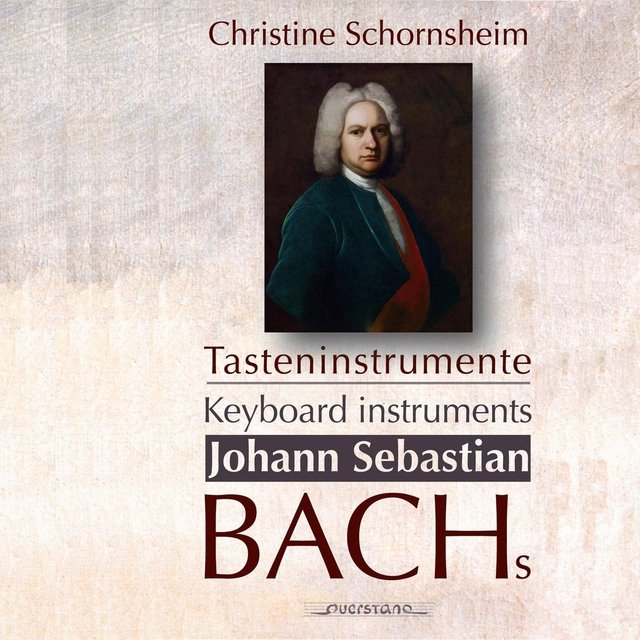 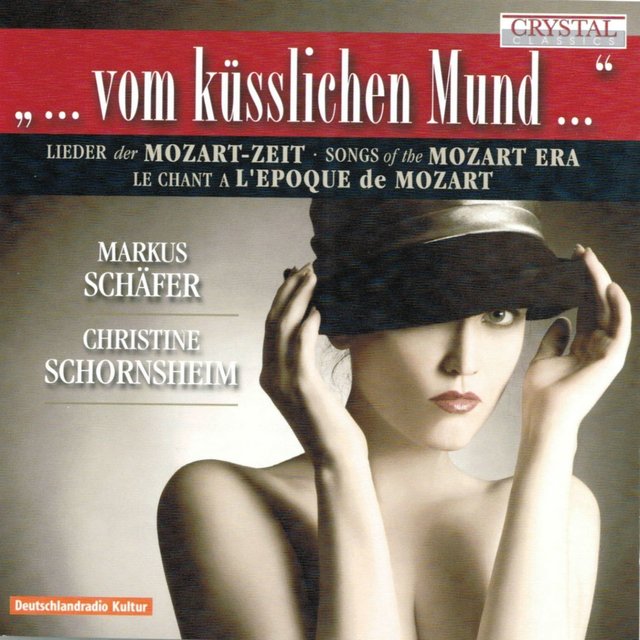 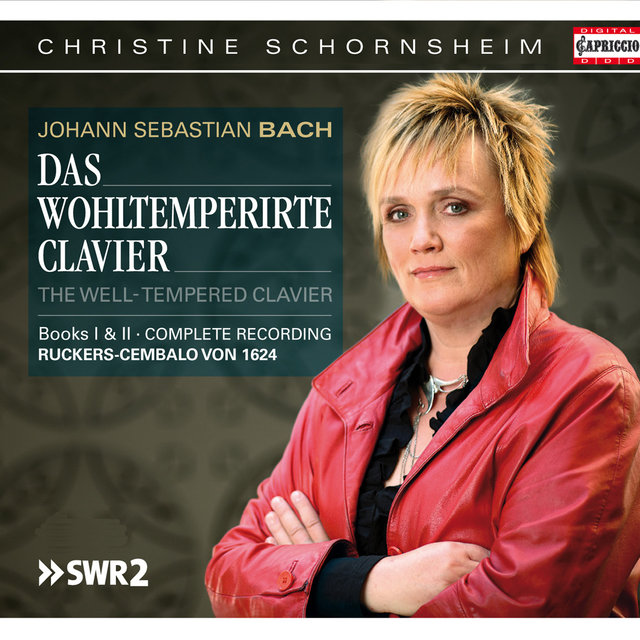 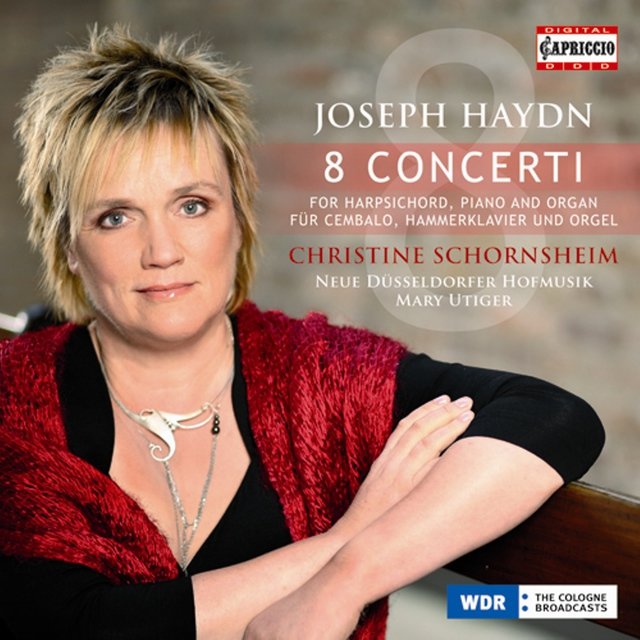 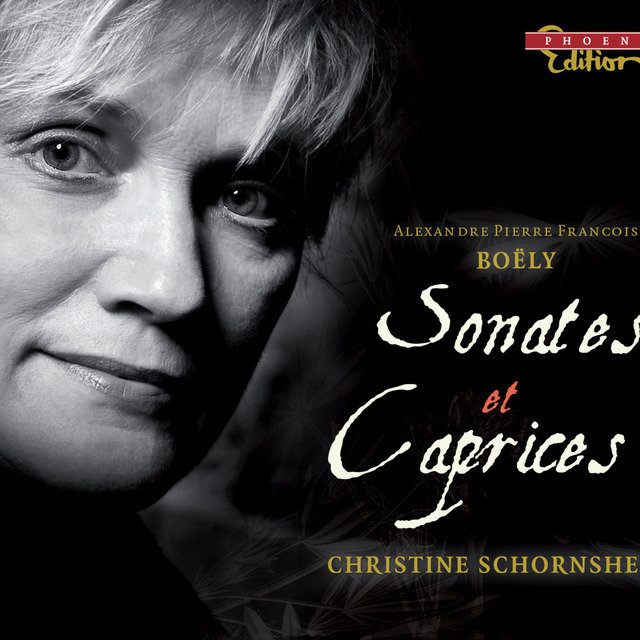 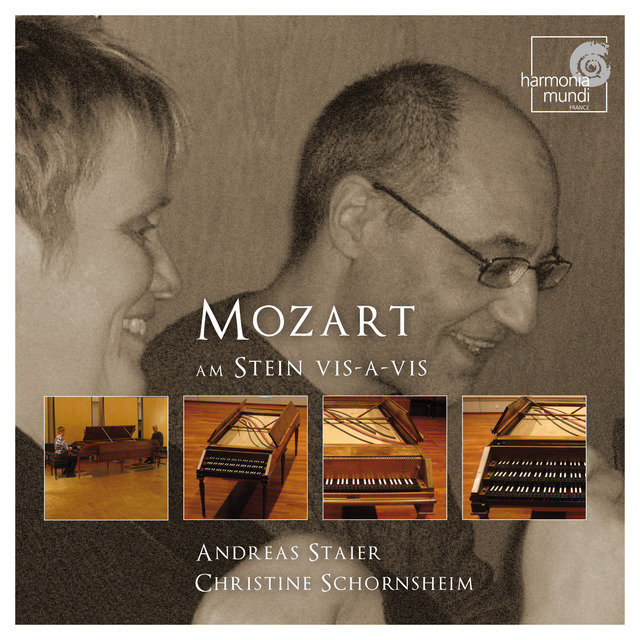 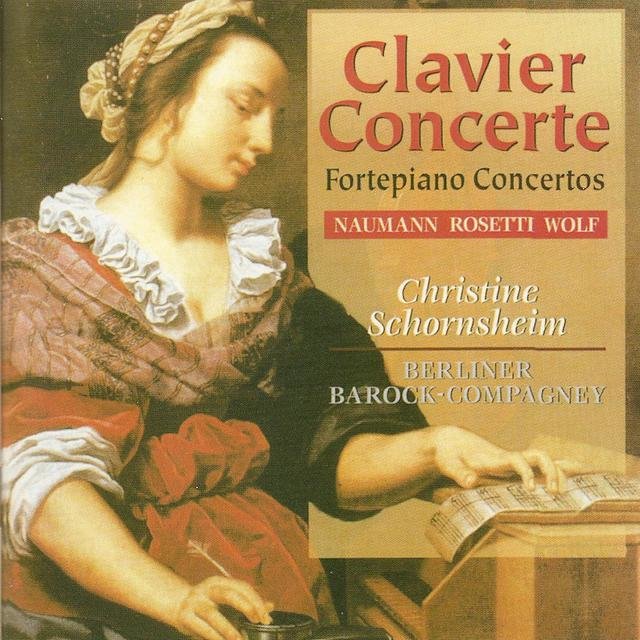 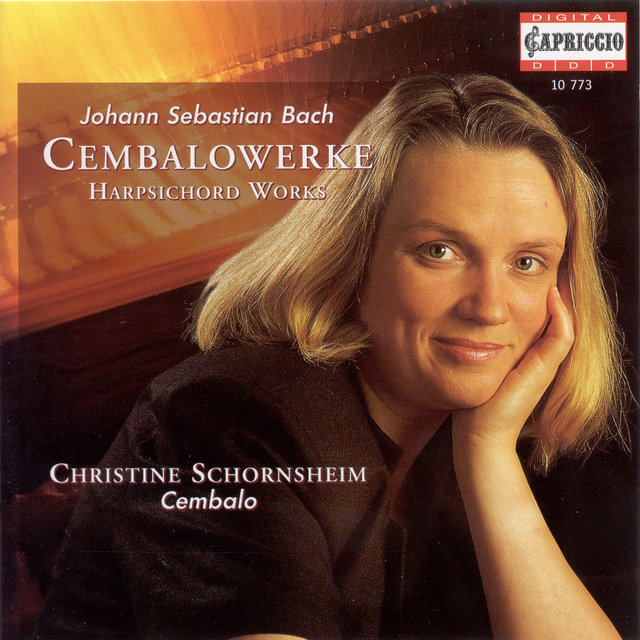 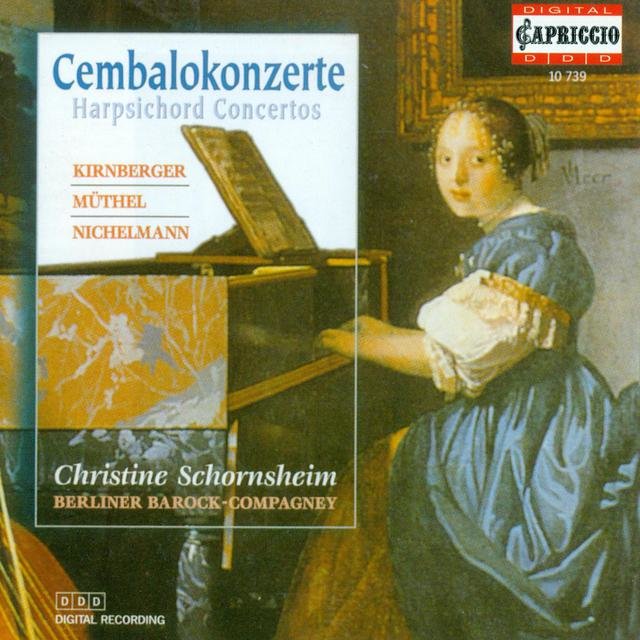 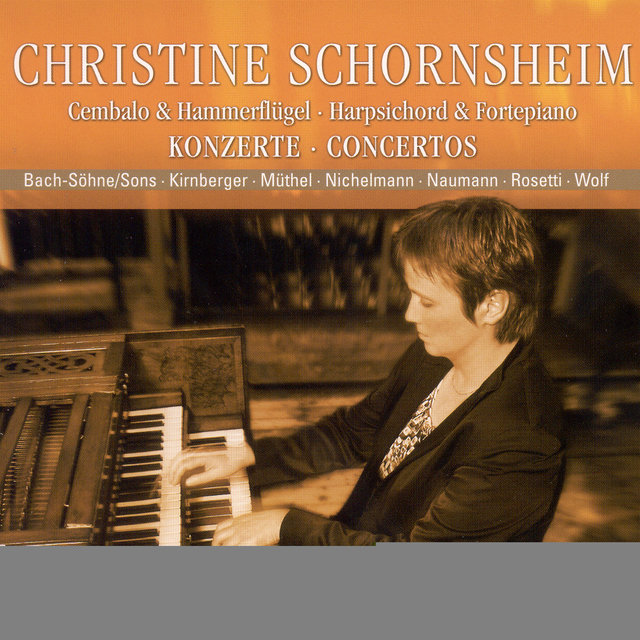 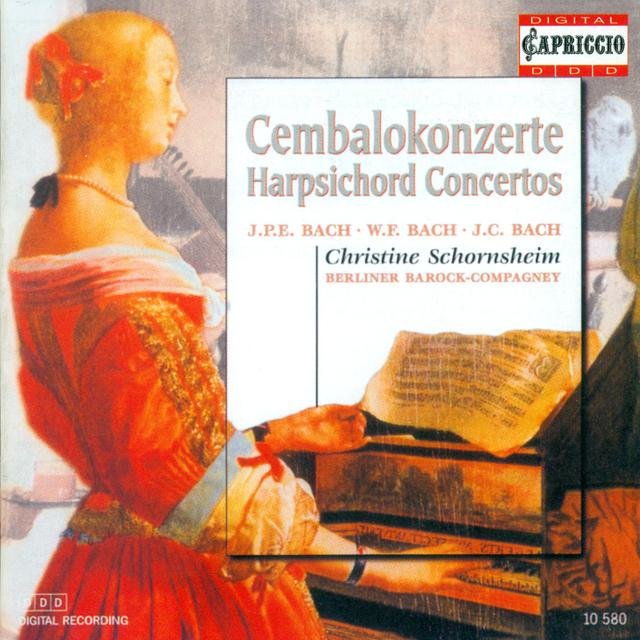 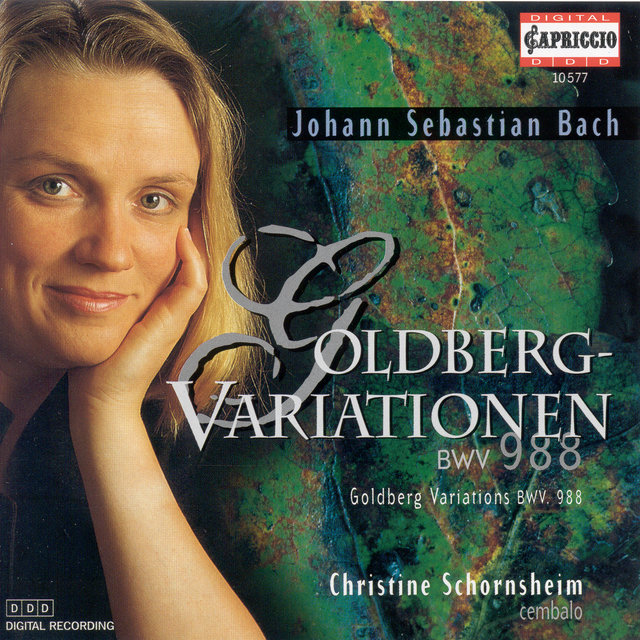 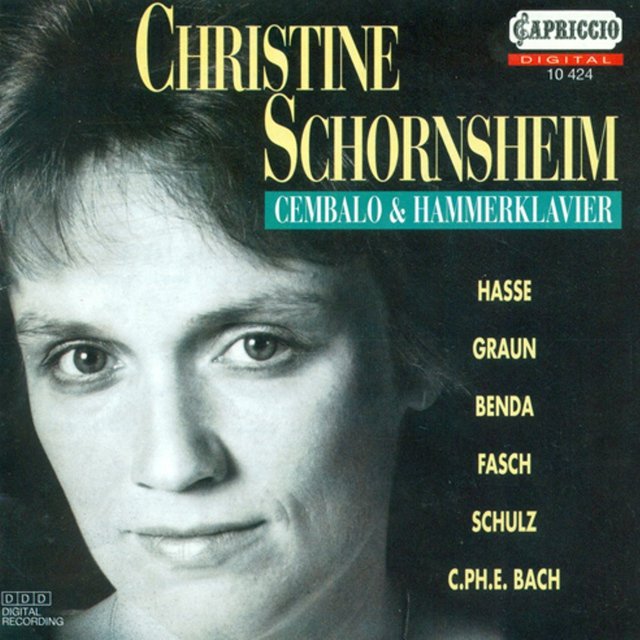 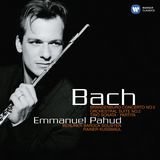 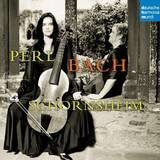