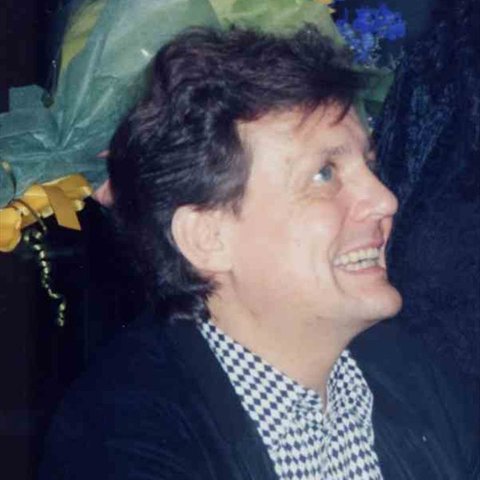 Jochen Kowalski is one of the foremost countertenors of his generation, but his slightly lower timbre — a sort of mezzo or alto aspect within the countertenor range — distinguishes his voice in a way that sets him apart from most of his rivals. He does not achieve his higher range through falsetto singing, but through the more natural modal voice. Besides his considerable vocal skills, Kowalski is known as one of the finest actors on the operatic stage. His repertory is broad, too: though he has traversed much Baroque fare, from J.S. Bach cantatas, Handel operas and oratorios (Giulio in Giulio Cesare, Giustino, Daniel in Belshazzar, etc.), and Gluck's Orfeo (his favorite role), he has also taken on Mussorgsky (Fyodor in Boris Godunov), Johann Strauss II (Orlovsky in Die Fledermaus), and Britten (Oberon in A Midsummer Night's Dream). But he has ventured into contemporary opera, as well, most notably as Creon in the 1995 premiere of Rolf Liebermann's Freispruch für Medea. Kowalski has made numerous recordings spread over many labels, including Capriccio, Philips, Teldec, Berlin Classics, and ArtHaus Musik.

Jochen Kowalski was born in Wachow, (East) Germany, on January 30, 1954. From 1977, he trained as a tenor at Berlin's Hanns Eisler Music Conservatory, but by his 1981 debut as an apprentice in Wagner's Die Meistersinger at the Komische Oper in Berlin, he had begun singing as a countertenor.

Kowalski continued singing at the Komische Oper even after his 1983 graduation. He debuted at the Hamburg Opera in 1984 as Daniel in a staged presentation of Handel's oratorio Belshazzar. More important debuts would shortly follow, including at the Vienna State Opera (1986) as Giustino, the Netherlands Opera (1987), Paris Opera (1988), and at Covent Garden, but with the touring Komische Oper (1989).

Meanwhile, his recordings were making headway: his 1987 Capriccio CD of Handel and Mozart arias drew many accolades, but it was probably his portrayal of Gluck's Orfeo, also on Capriccio (1989), that helped make him an international star.

Kowalski debuted with great success at the Met in 1994 as Orlovsky and returned there in the same role the following year. In the latter 1990s he turned out several critically acclaimed recital discs, including the 1997 Schubert Die Schöne Müllerin on Capriccio and the 1998 Berlin Classics collection Jochen Kowalski Sings Airs. In the new century Kowalski remained active at major operatic venues and concert halls. 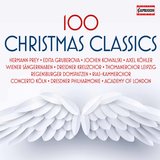 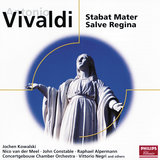 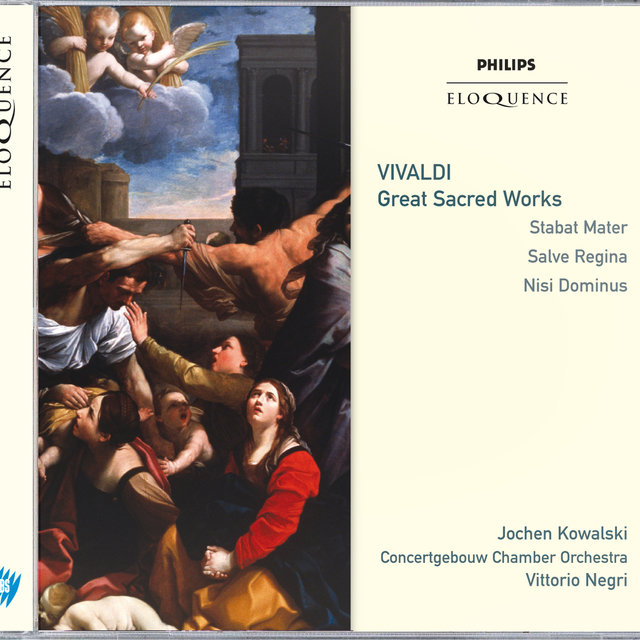 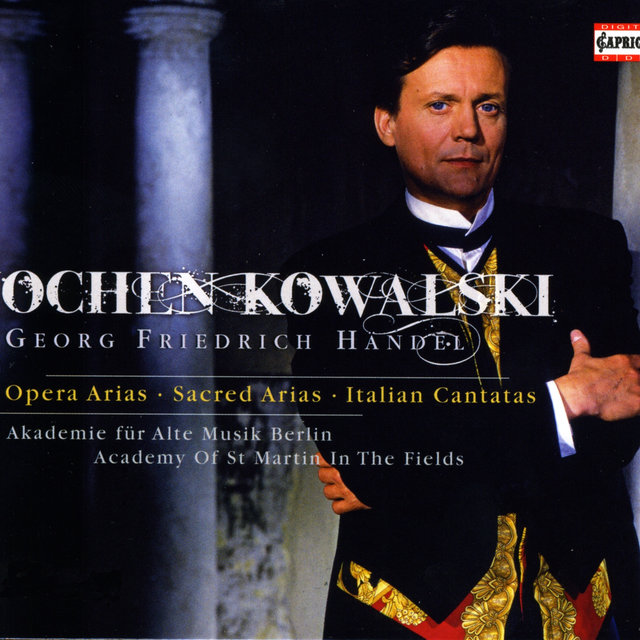 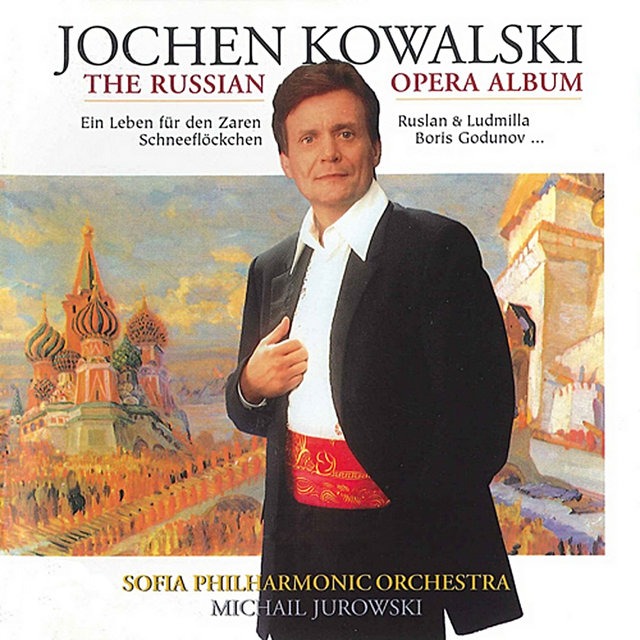 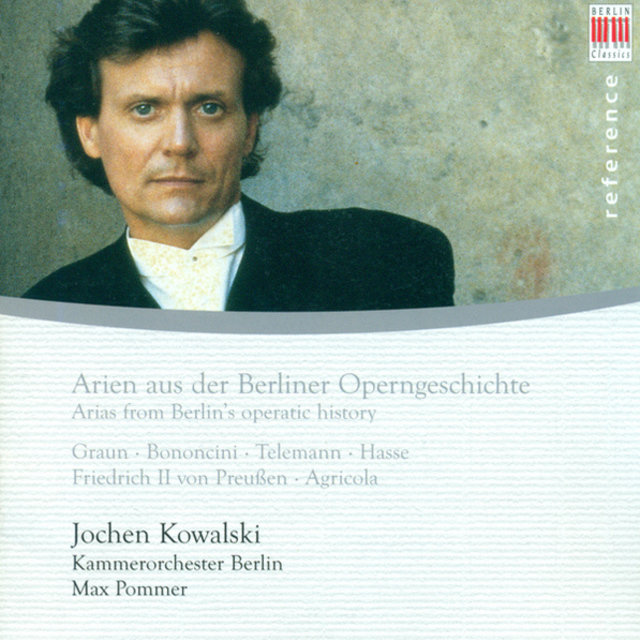 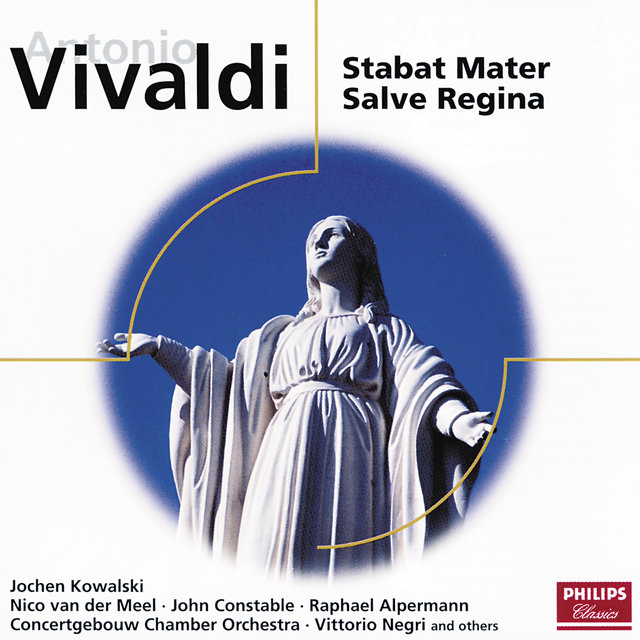 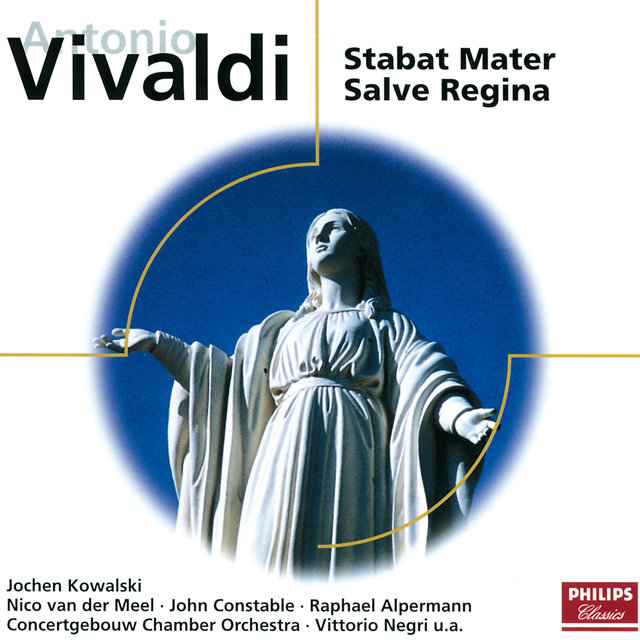 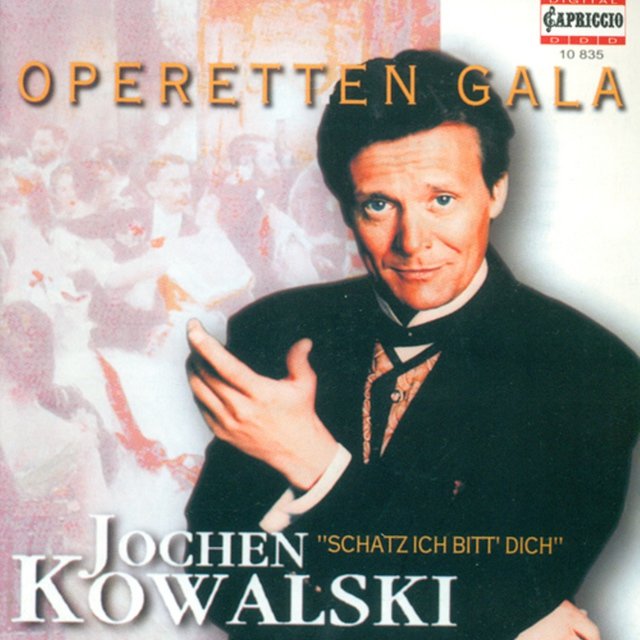 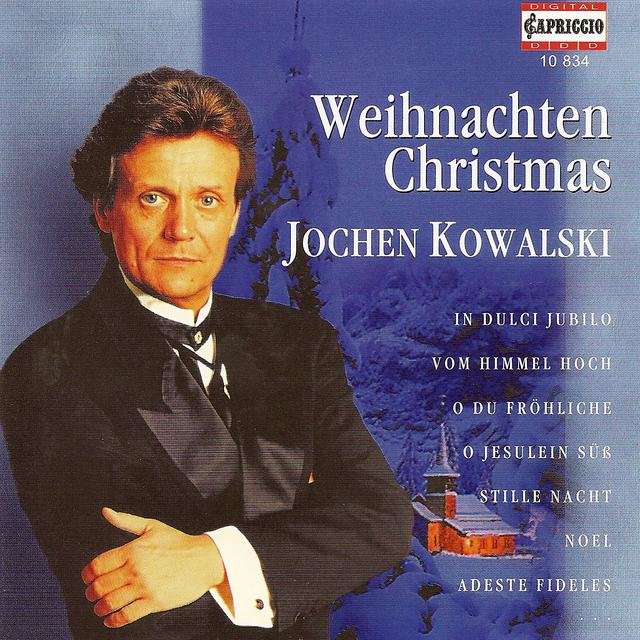 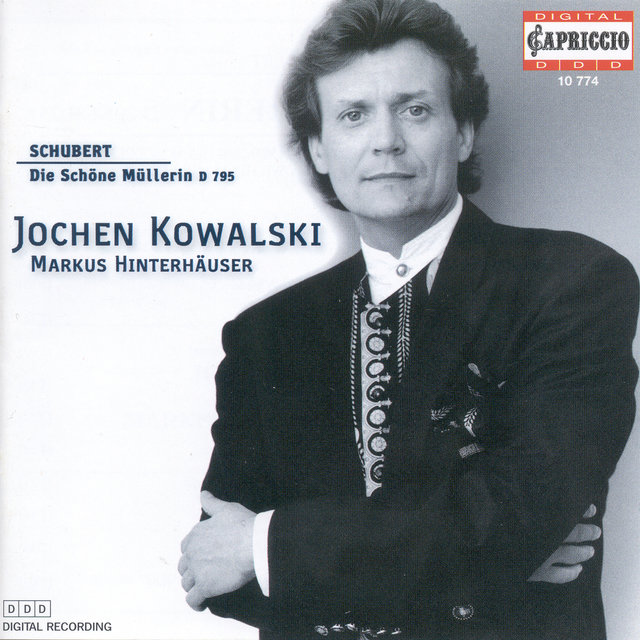 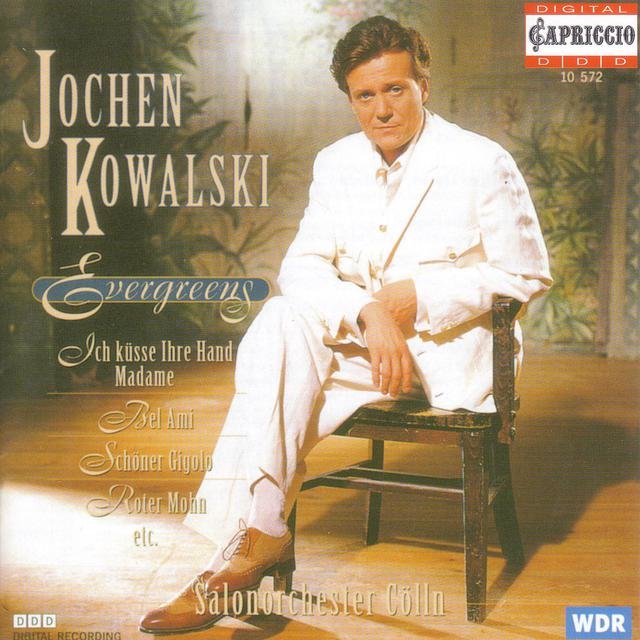 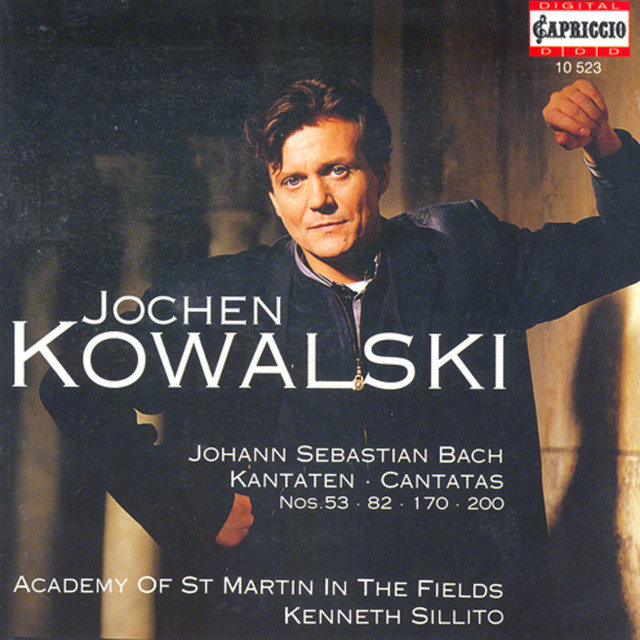 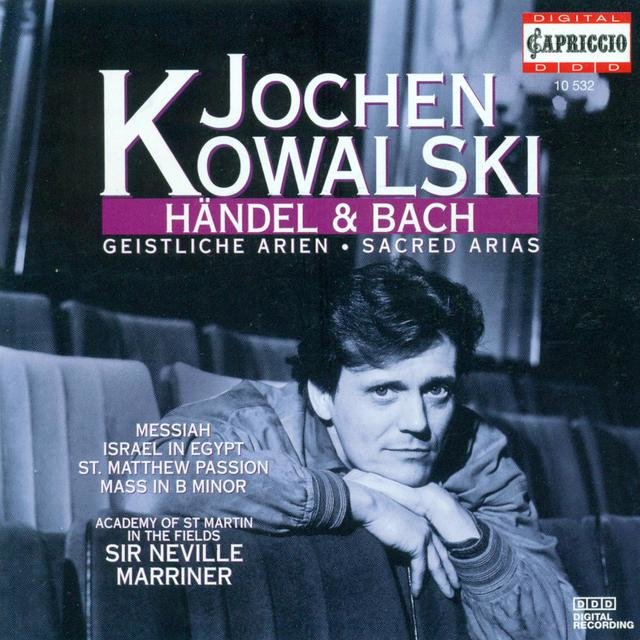 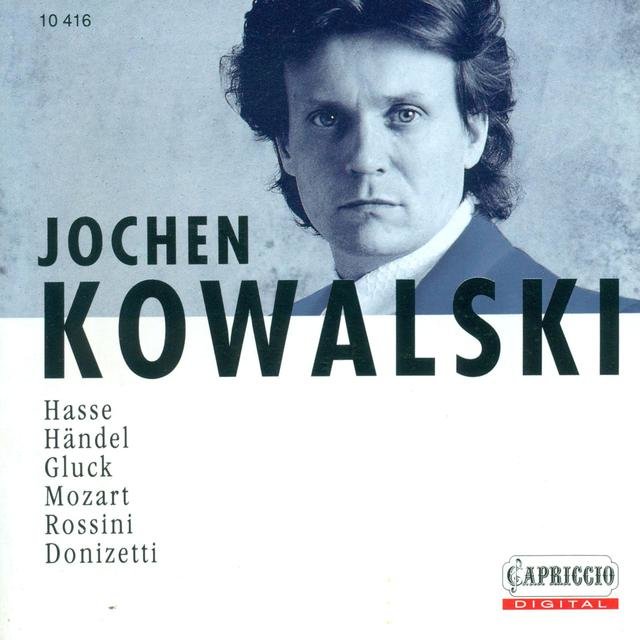 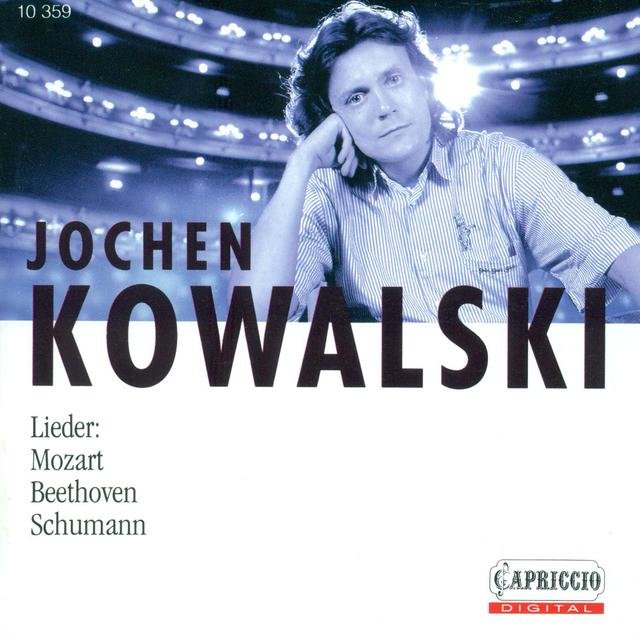 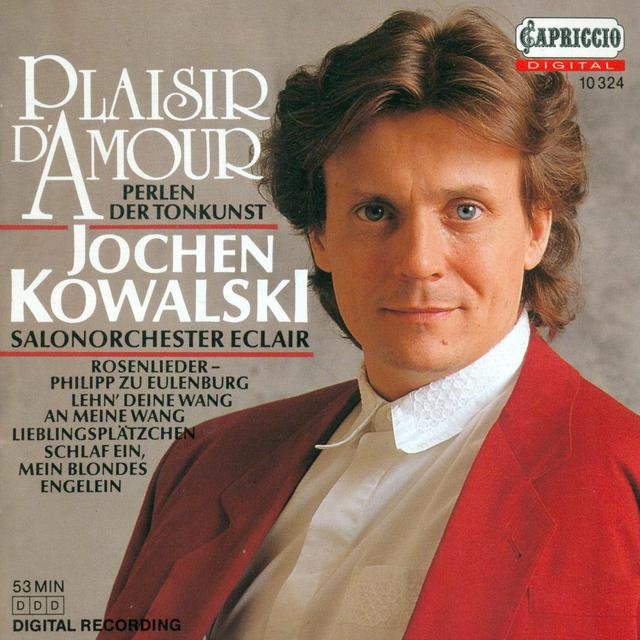 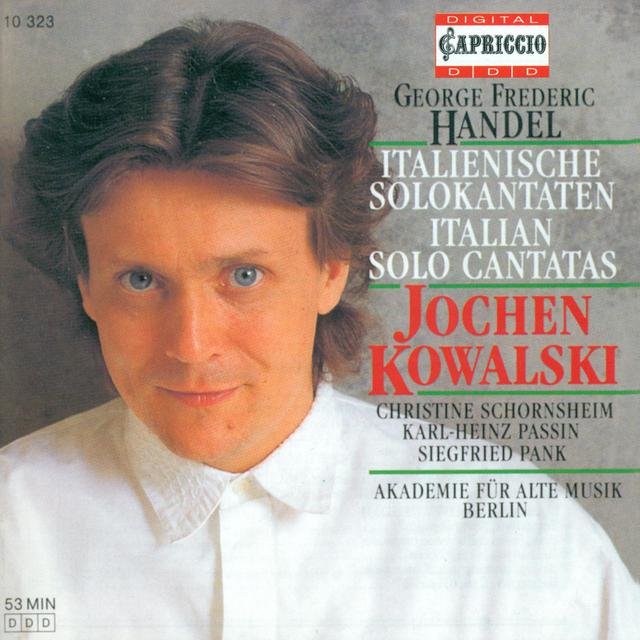 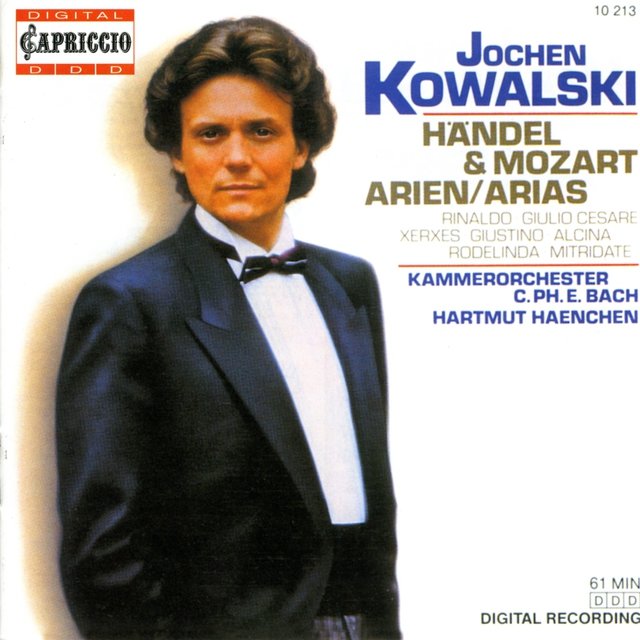 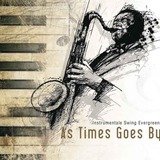 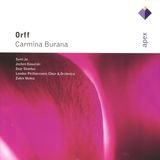 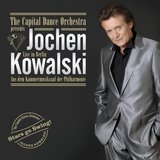