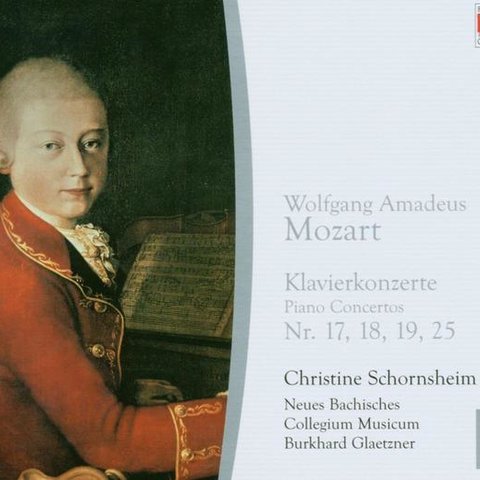 The ensemble New Bach Collegium Musicum, Leipzig, has had a long and illustrious path to existence. The term that describes the group, collegium musicum, began in Germany, most notably Leipzig, and spread to other German-speaking countries. The term is Latin and means loosely, "playing music with conviviality." These small groups of musicians were amateurs who played in public places such as coffee houses. The musical affairs were usually open to the general public. The tradition started in the sixteenth century and proceeded until the eighteenth century, only to be started up again in force during the early twentieth century.

In 1723, Johann Sebastian Bach (1685 - 1750) was the civic director of music in Leipzig, as well as holding other sacred music positions. At the time, there existed a collegium musicum started in 1702 by Georg Philipp Telemann (1681 - 1767) at the Leipzig University. Telemann stated in his autobiography that the group consisted of up to 40 students. J.S. Bach took responsibility for the Leipzig collegium musicum in 1729. The group then consisted of amateur and professional musicians and gave regular concerts. Bach is thought to have written at least some of his orchestral suites for collegium musicum concerts. Bach continued to lead the Telemannische Collegium Musicum until the 1740s. Around this time, the term "concert" began to be used instead of collegium musicum.

During the same time period, in 1781, the Leipzig Gewandhaus Orchestra was founded. Its true origins were thought to have been begun by the merchants of the city in 1743. This orchestra continued throughout the ages, and Felix Mendelssohn-Bartholdy (1809 - 1847) became the ensemble's conductor from 1835 until the year of his death in 1847. Renowned conductors Wilhelm Furtwängler, Bruno Walter, and Kurt Masur followed him in his post. While collegium musicum had waned, this ensemble stayed on and flourished, upholding the Leipzig Bach practice.

In the 1900s, the term collegium musicum again came about, sticking with its original meaning of organizing student ensembles in the Leipzig tradition. These groups specialized in the instrumental music of Bach and his time. However, soon choirs called "collegium musicum vocale" began to form and converge with the chamber orchestras. Eventually, the two were mixed together and then employed the term, "collegium musicum instrumentale et vocale."

In 1974, Max Pommer (b. 1936), who received his Ph.D. from the Leipzig College of Music, and also studied with Herbert von Karajan, became the director of the Leipzig University Choir. In 1979, musicians who comprised the Leipzig Gewandhaus Orchestra joined with the choir, and Pommer founded the New Bach Collegium Musicum, Leipzig. The ensemble was formed with the specific purpose of performing the choral works of Bach and other Baroque music. By this time, the Collegium Musicum was no longer made up purely of students, but professionals as well. Pommer kept his post until 1987, when he became conductor of the Leipzig Symphony Radio Orchestra.

In 1988, oboist Burkhard Glaetzner (b. 1943) became the conductor of the New Bach Collegium Musicum, Leipzig. A student at the School of Music in East Berlin, Glaetzner had gone on to study in Leipzig, and later became a professor there.

The New Bach Collegium Musicum, Leipzig, has traveled all over the world, giving concerts in Europe, America and Asia, and has made numerous recordings of Baroque works. 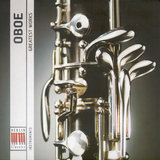 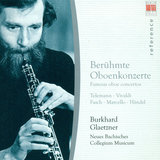 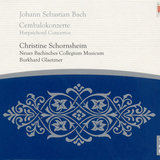 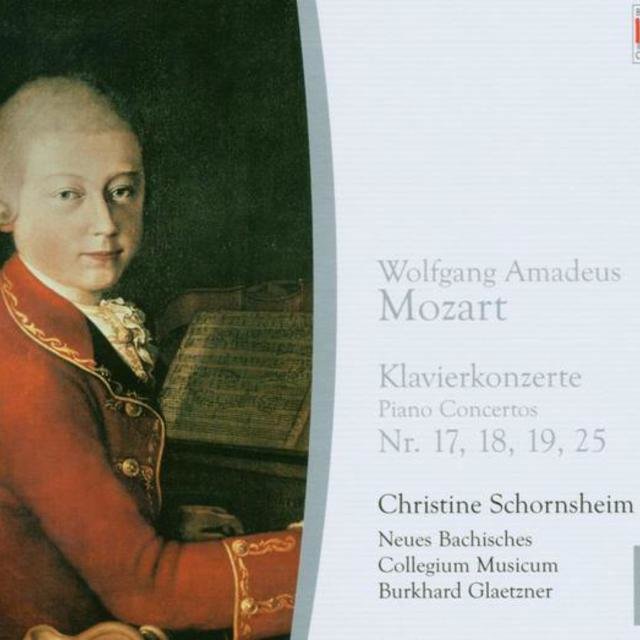 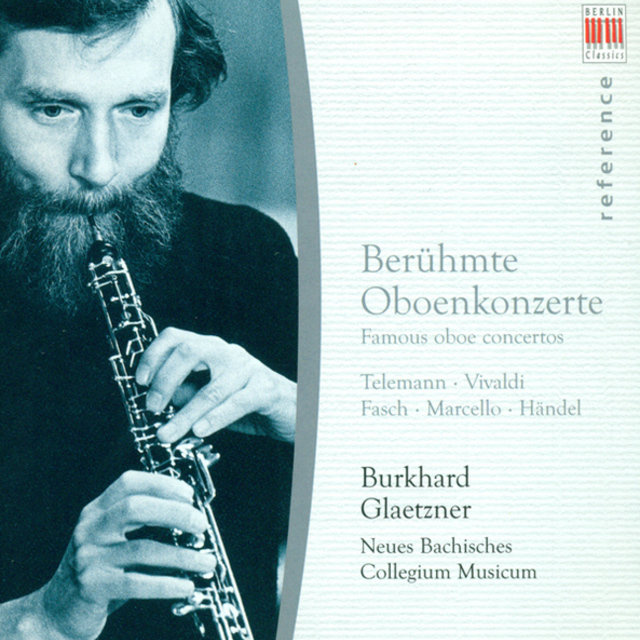 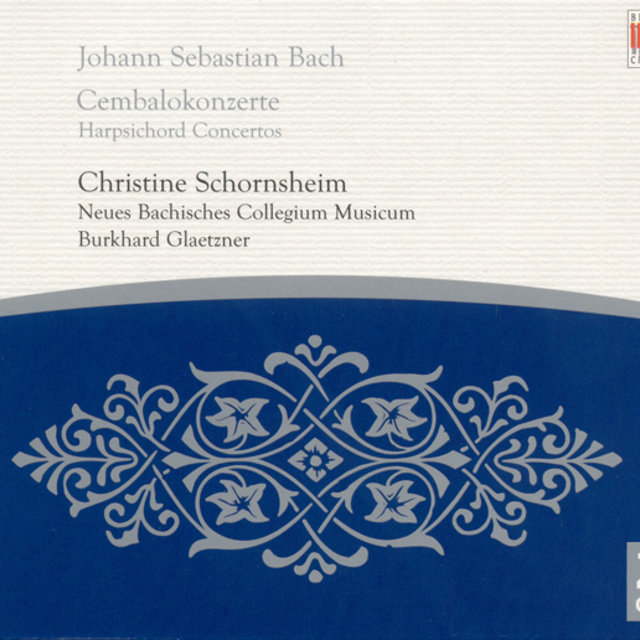 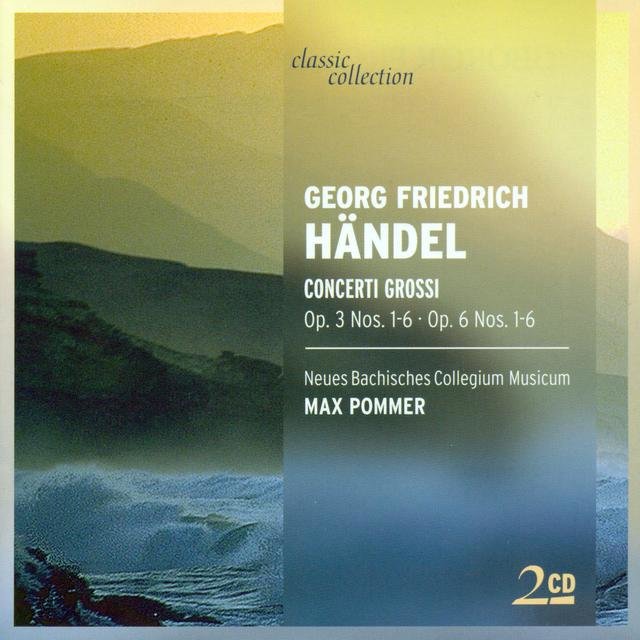 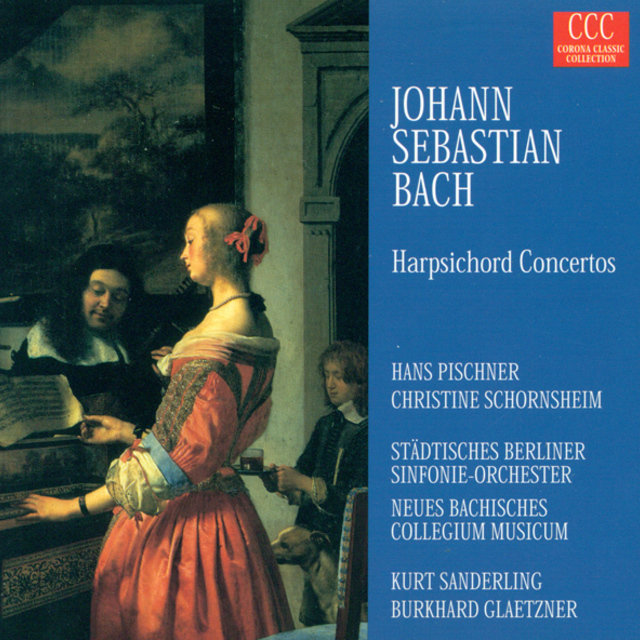 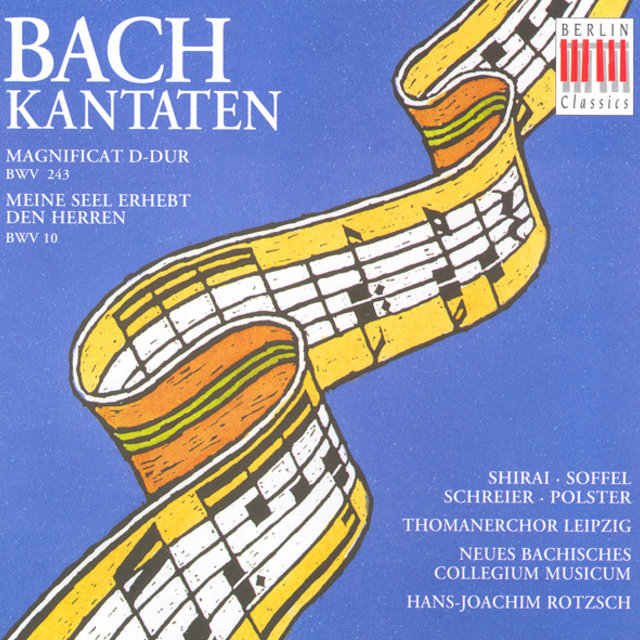 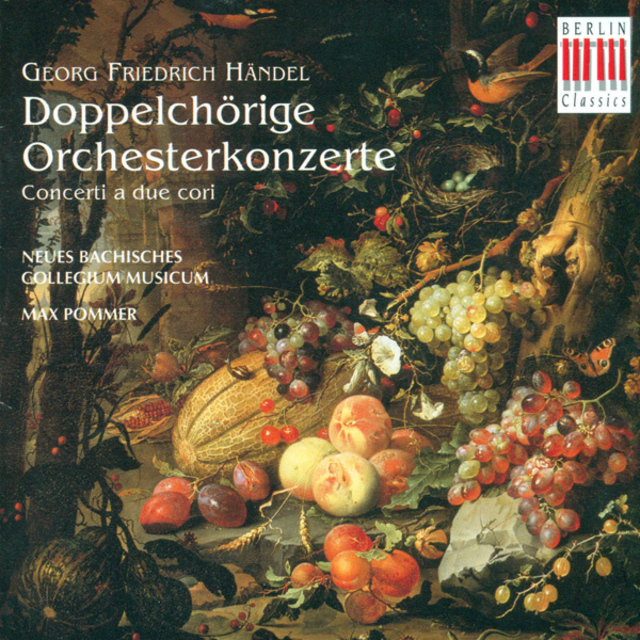 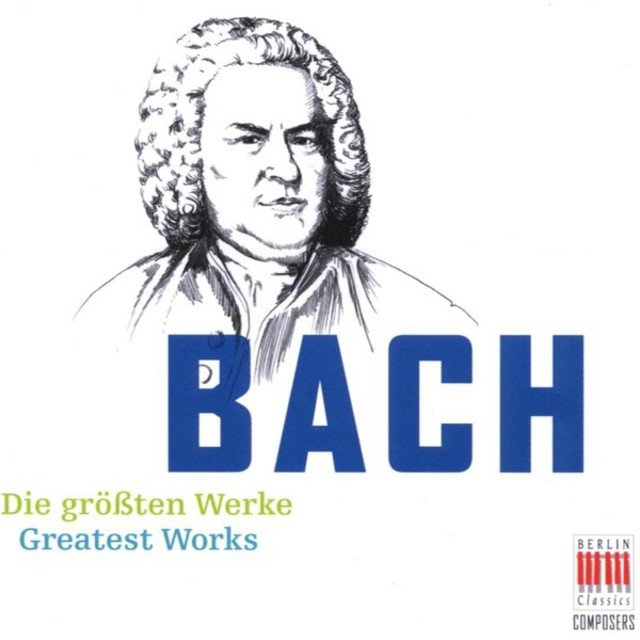 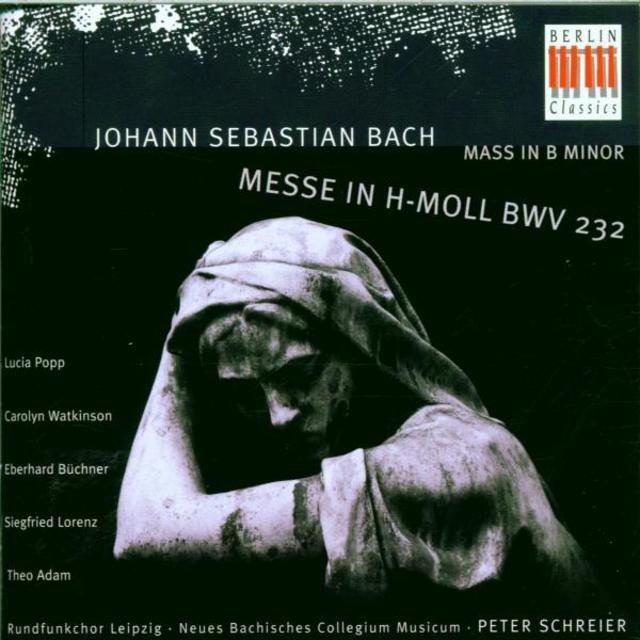 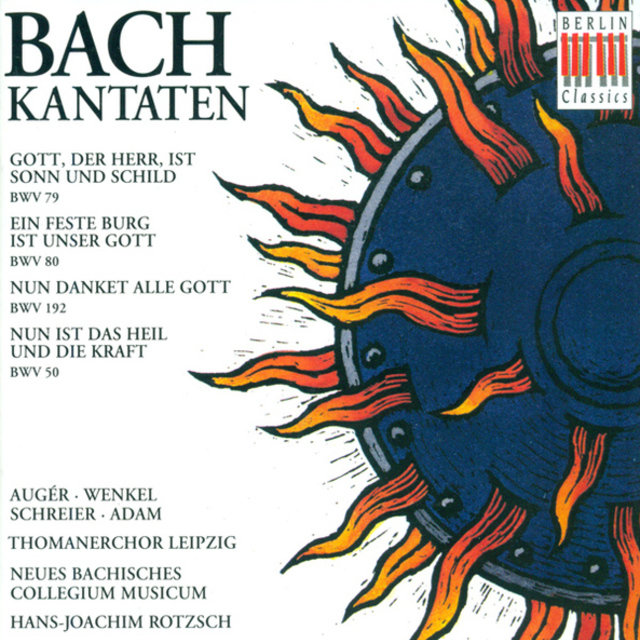 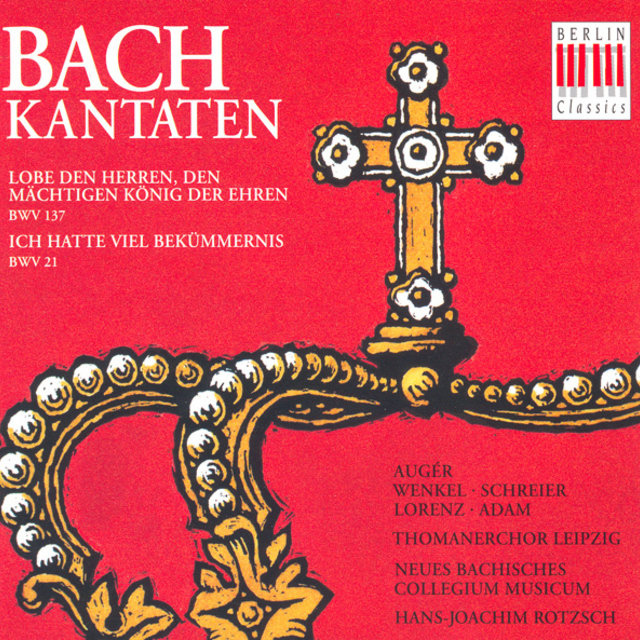 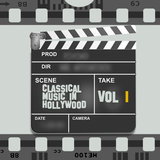 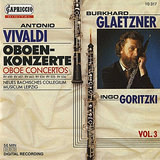