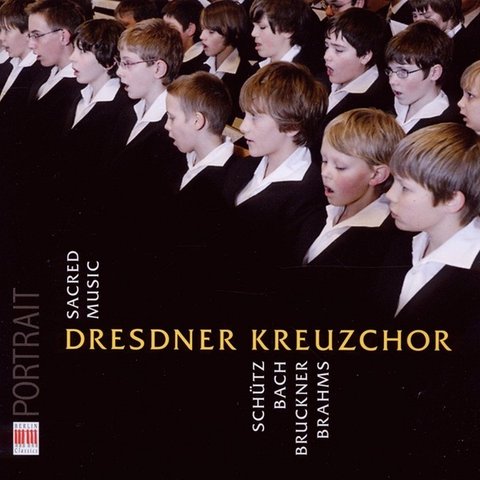 The Dresden Kreuzchor is the boys choir attached to the Chapel of the Holy Cross in Dresden, erected in 1319 to house a piece of the true cross allegedly found by the wife of King Henry the Illustrious. The choir had already been established before that — the first known mention of them dates from 1300, although proper rules of conduct and a policy of remuneration weren't codified until 1413. The choir maintained high standards of excellence over the following centuries, and ultimately became a fixture within the civic life of Dresden, performing in the other cathedrals in the city and at the local opera house. A high water mark in the Dresden Kreuzchor's performance was achieved in the middle 1700s when Gottfried August Homilius, a former student of Johann Sebastian Bach, assumed the position of Cantor.

A major blow was struck against the then-650-year-old institution in February 1945 with the allied bombing of Dresden. The Chapel of the Holy Cross burned to the ground during the ensuing fire storm and 11 choristers were killed. Through the postwar efforts of Cantors Rudolf Mauersberger and later Martin Flämig, the Dresden Kreuzchor was gradually reborn and the pre-war standard of excellence restored to the city of Dresden. 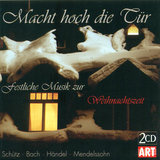 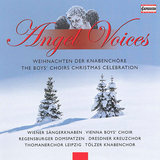 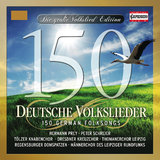 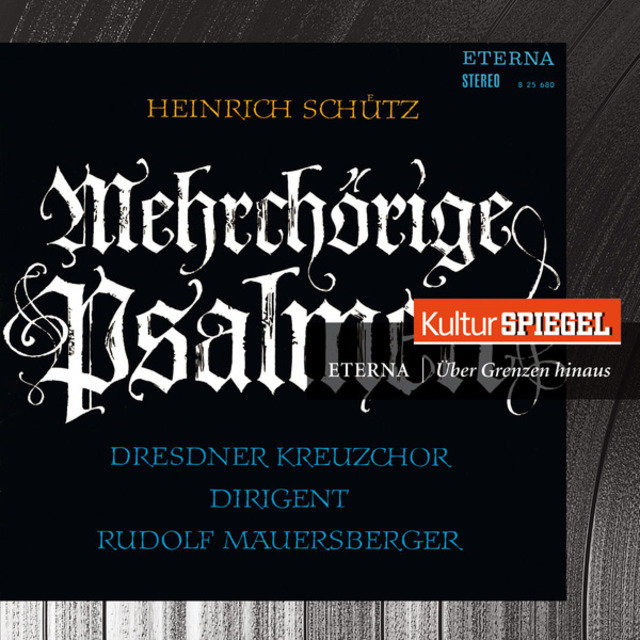 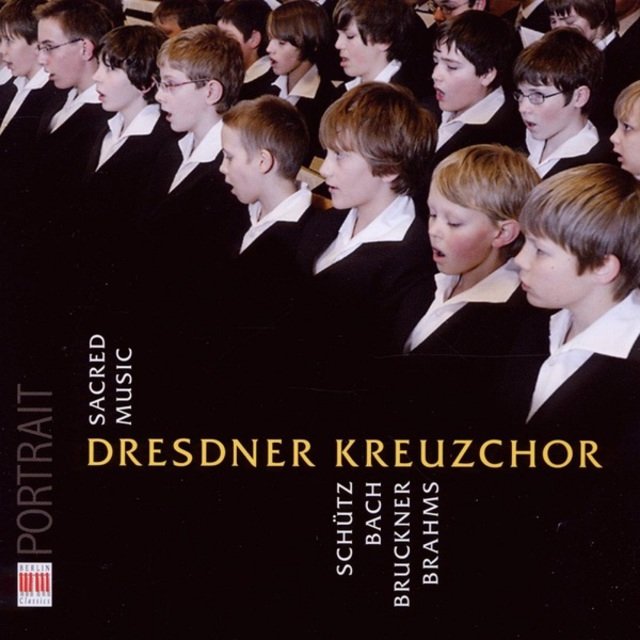 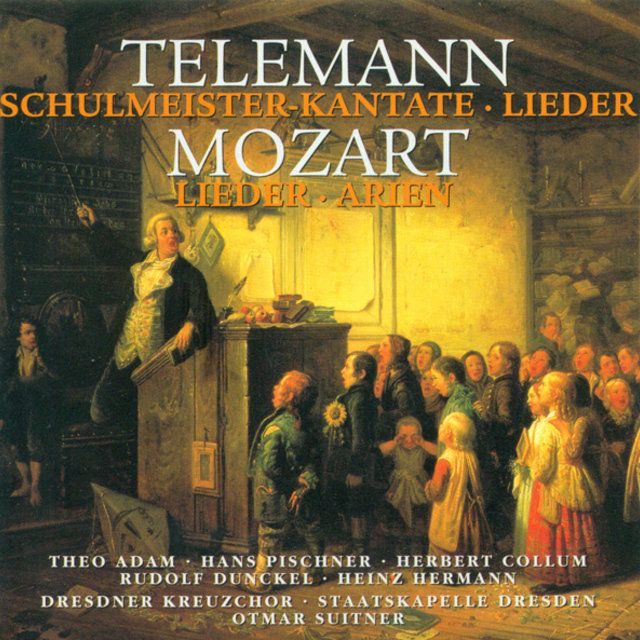 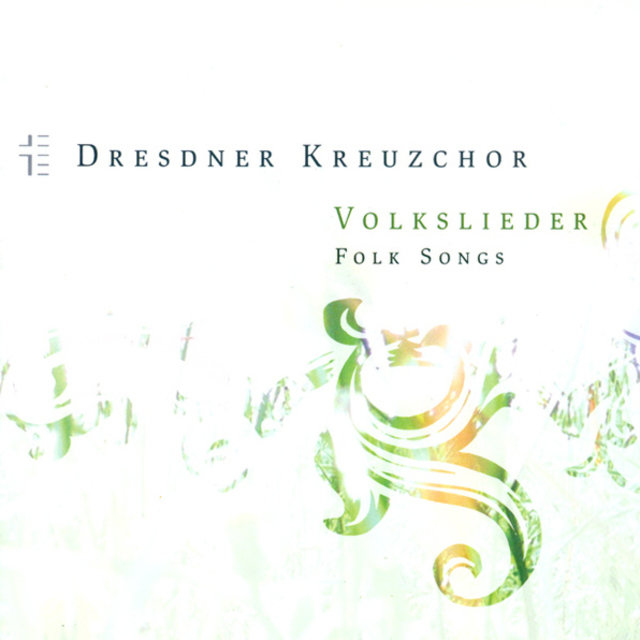 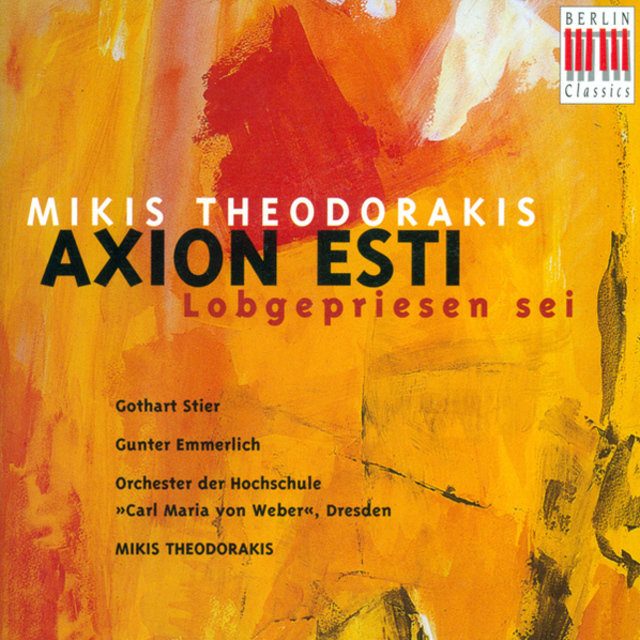 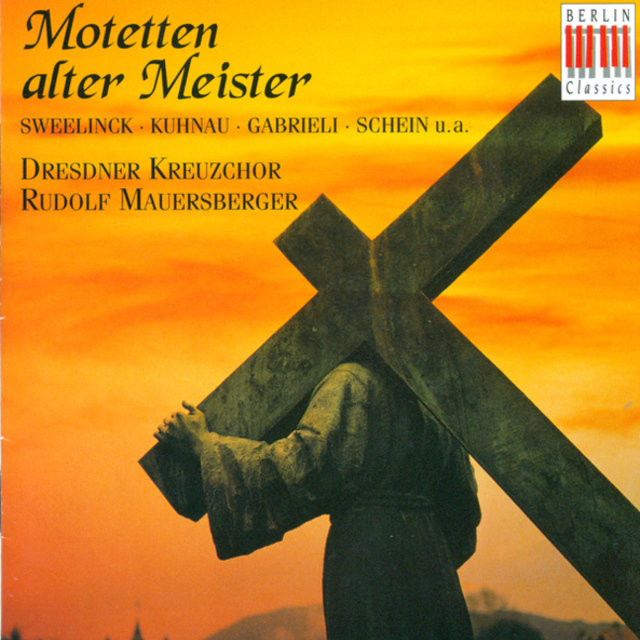 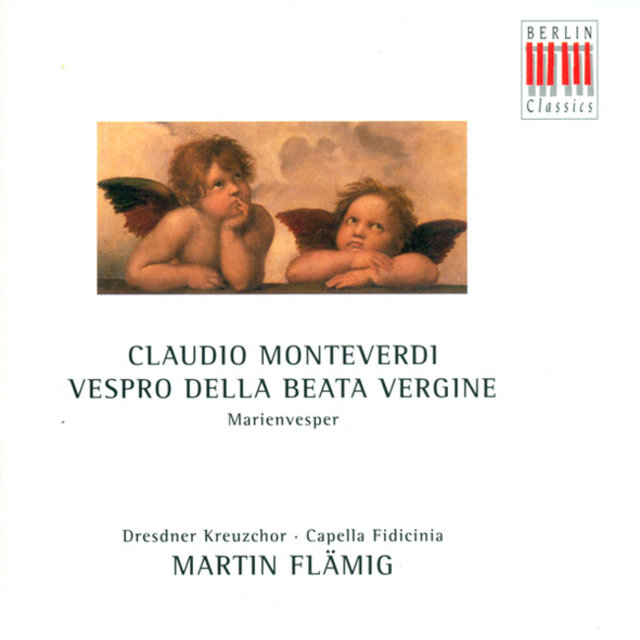 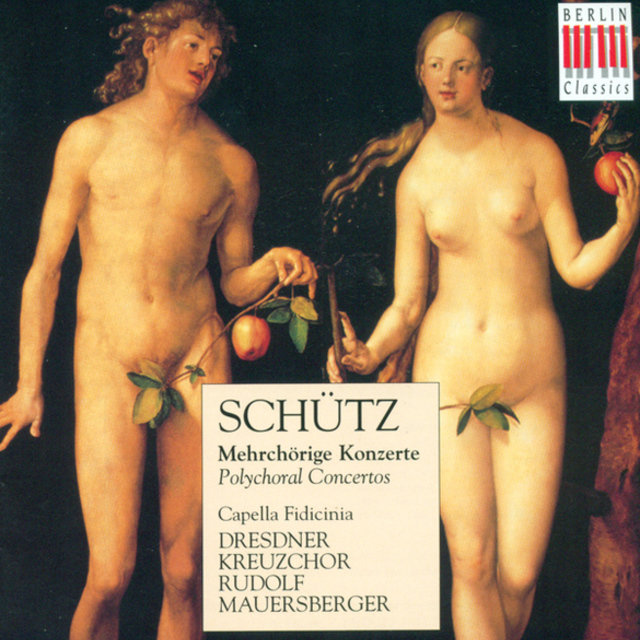 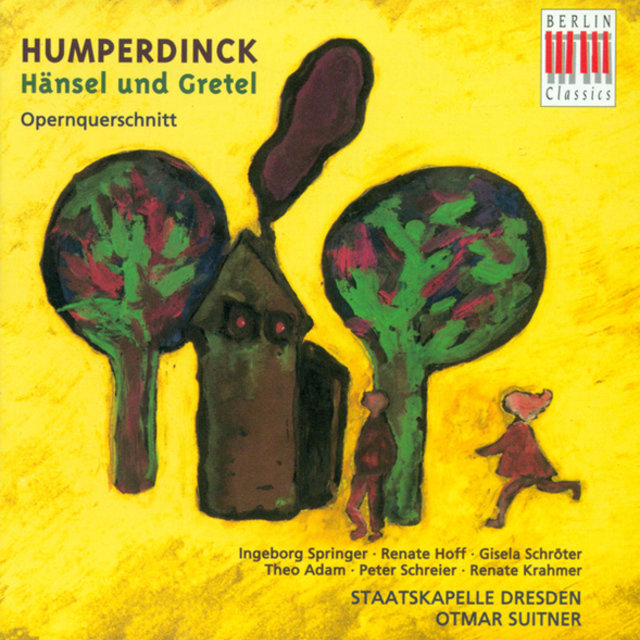 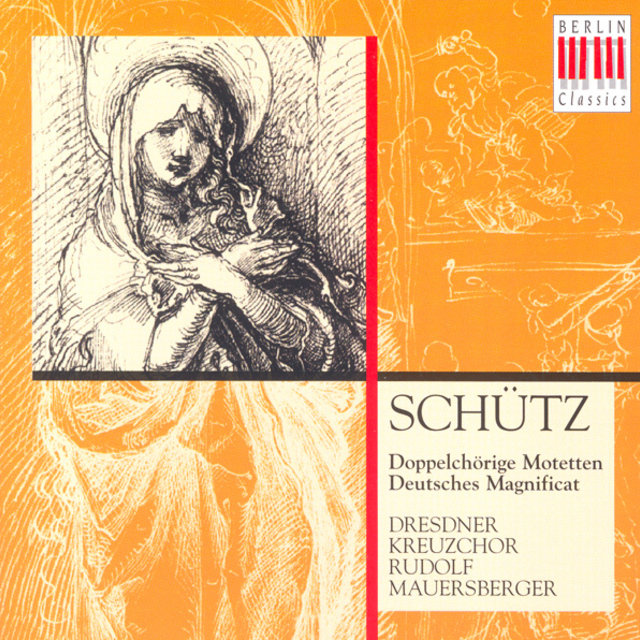 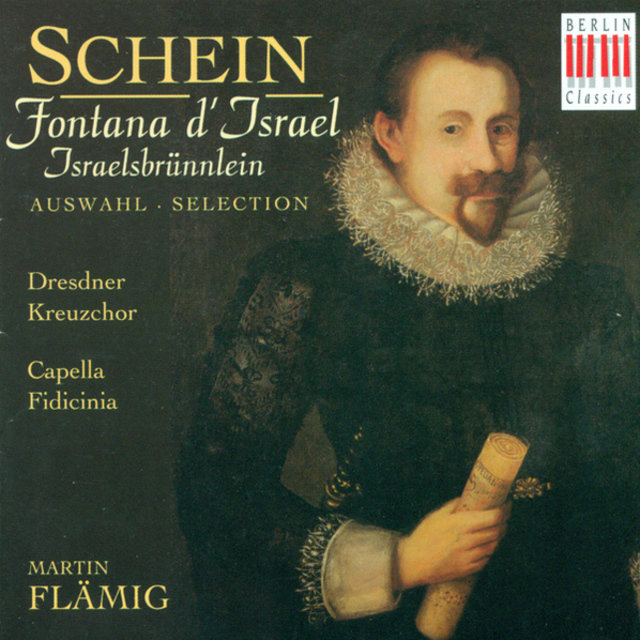 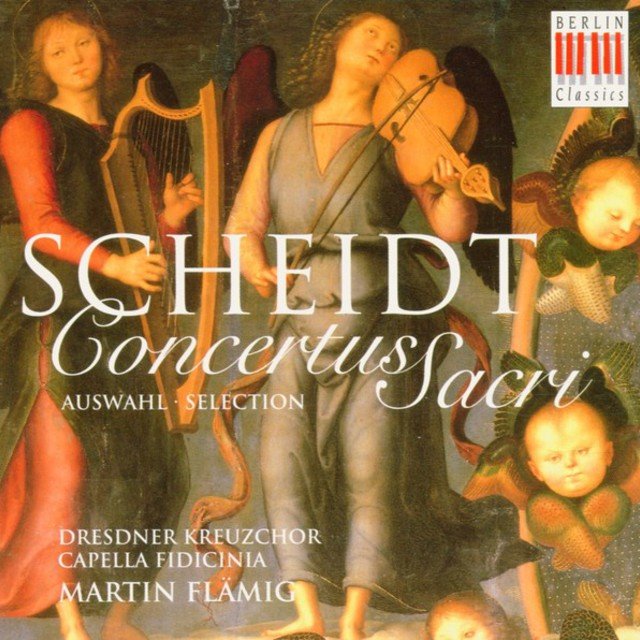 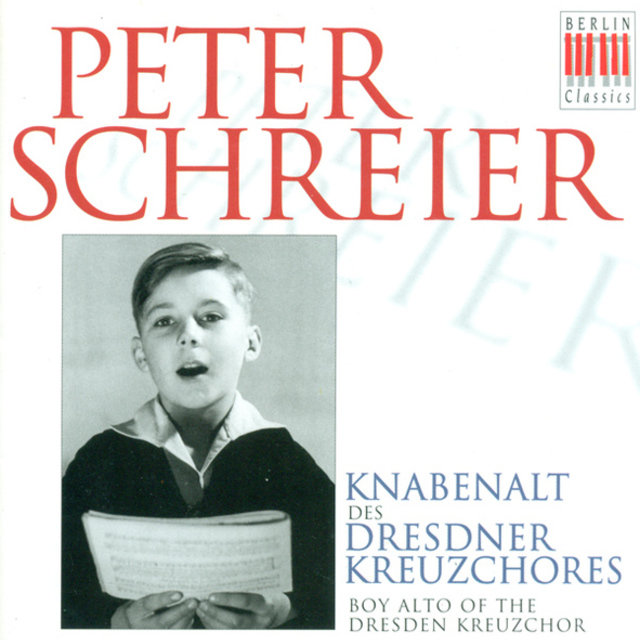 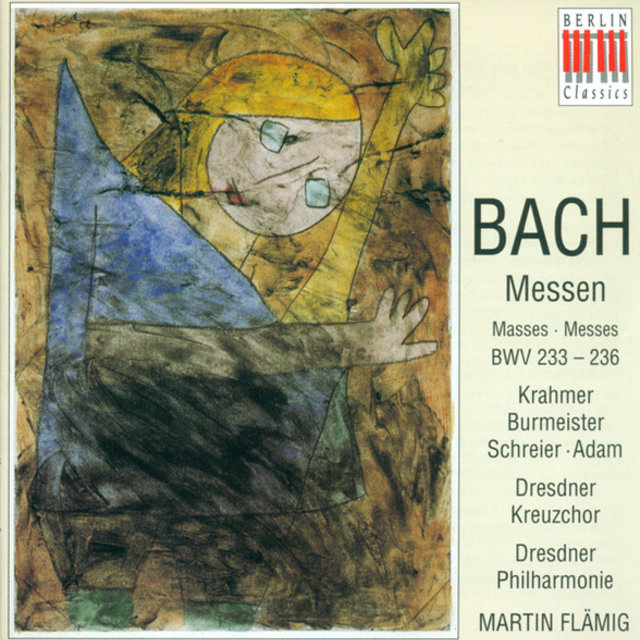 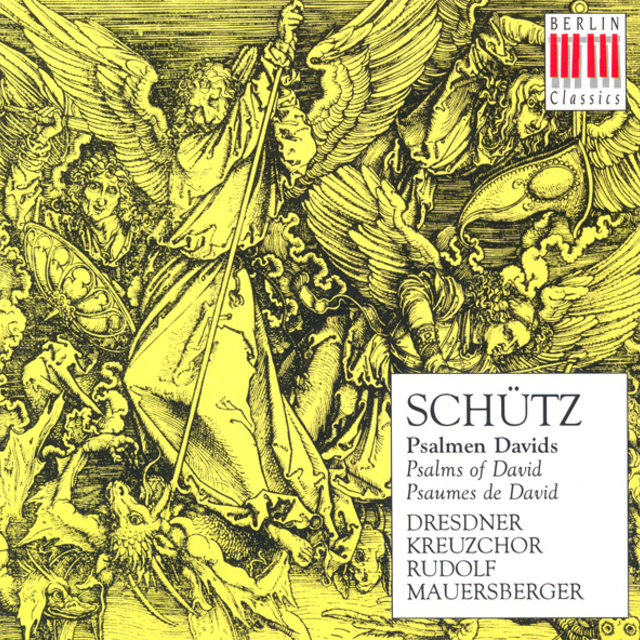 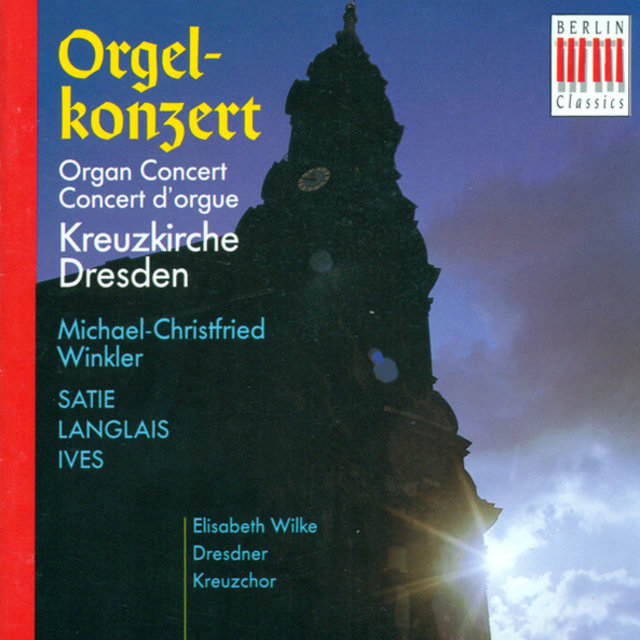