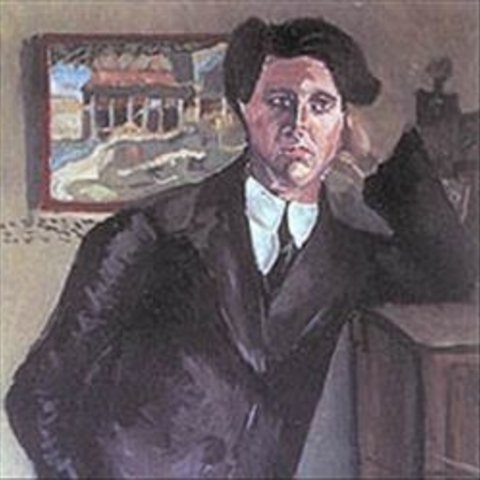 Alban Maria Johannes Berg is one of the central figures of twentieth century musical composition. As one of the triumvirate of the Second Viennese School, Berg produced a rather small body of work that is nonetheless distinguished by a strongly Romantic aesthetic and a distinctive dramatic sense.

Berg's father was an export salesman, his mother the daughter of the Austrian Imperial jeweler. The young Alban's musical training consisted mainly of piano lessons from his aunt. By his teenage years, however, he had composed dozens of songs without the benefit of formal compositional studies. Berg was a dreamy youth and an indifferent student. In 1903, he endured the end of a passionate (if adolescent) love affair, failed his school finishing exams, and became despondent over the death of his idol, composer Hugo Wolf, all of which led to a suicide attempt. However, he survived to repeat his final year of school and went to work as an apprentice accountant. In 1904 Berg's brother, Charley, took Alban's compositions to Arnold Schoenberg, who accepted Berg as a student. In 1907 Berg met the singer Helene Nahowski, overcame her parents' objections over his poor health (he had severe asthma) and lack of prospects, and married her in 1911.

The composer was drafted into the Austrian army in 1915, served for eleven months, and was discharged for poor health. The army experience led him to revisit Woyzeck Georg Büchner's tragedy about a horribly brutalized private. In 1917, Berg began an operatic adaptation of the play, which occupied him for the next five years. When the Austro-Hungarian empire collapsed in the wake of World War I, Berg found work as business manager of Schoenberg's Society for Private Musical Performances, an organization which allowed Vienna's musical avant-garde to enjoy professionally prepared performances before friendly, critic-free audiences.

After a number of interruptions related to personal and familial affairs, Berg completed Wozzeck in 1922. Though initially savaged by critics, the opera eventually gained momentum, enjoying performances throughout Europe and recognition as a masterpiece. Berg's next major work, the Chamber Concerto (1923-1925) was among his first to demonstrate the influence of Schoenberg's twelve-tone method, though the work does not make rigorous, consistent use of twelve-tone practices. In 1925 and 1926, Berg wrote the Lyric Suite for string quartet, parts of which systematically employ twelve-tone principles. The Lyric Suite remains one of the composer's most often performed works; George Gershwin, it is said, had a particular admiration for this music. Years after Berg's death, scholars confirmed that the composer had originally included a sung text in the last movement, a tribute to his "secret" lover, Hanna Fuchs-Robertin. The Suite is now sometimes performed with this restored text.

The last of Berg's works are among his most important. The Violin Concerto (1935) is dedicated "to the Memory of an Angel," a reference to the daughter of Alma Mahler (a close ally) and Walter Gropius, Manon, who had died at the age of 19. The work is particularly striking in its lyrical expressiveness and for the incorporation of tonal elements into its 12-tone idiom. At the time of his death from blood poisoning in 1935, Berg was in the middle of work on his opera Lulu, a sexual horror story, which he had begun in 1929. The opera's unfinished third act was completed by Friedrich Cerha in 1976, after 12 years of work. 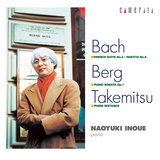 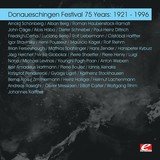 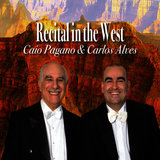 Four Pieces for Clarinet and Piano, Op. 5: No. 3, Sehr rasch

Recital in the West 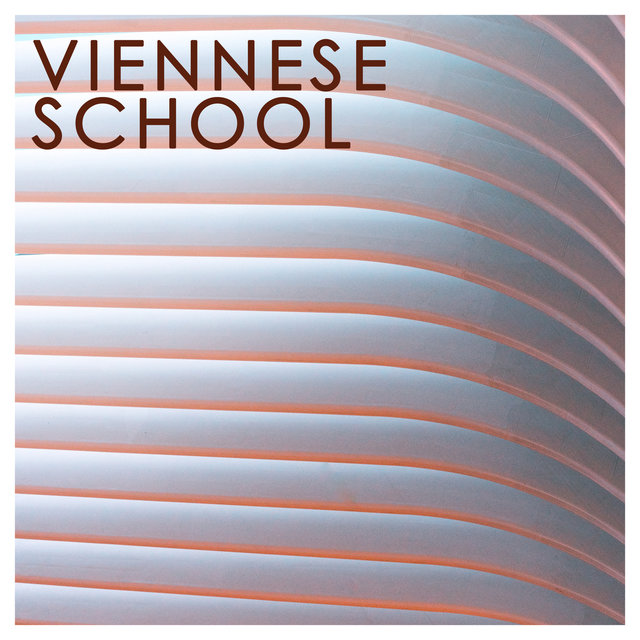 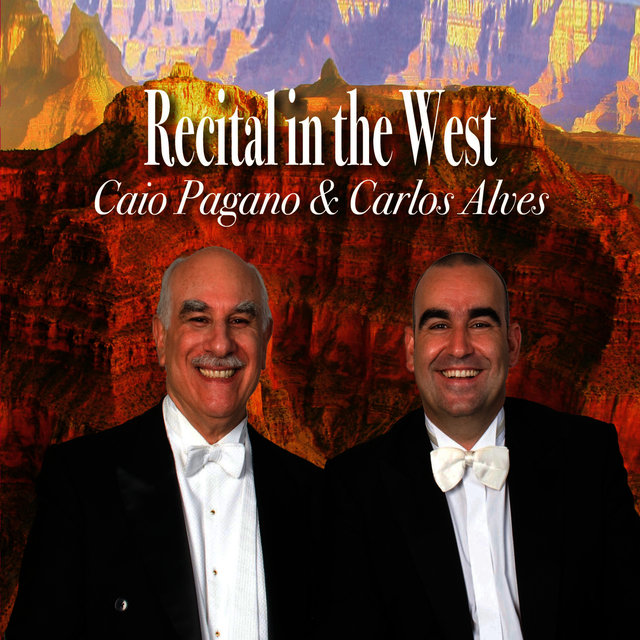 Recital in the West
Francis Poulenc 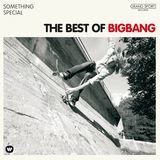 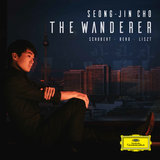 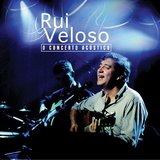 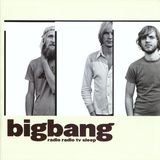