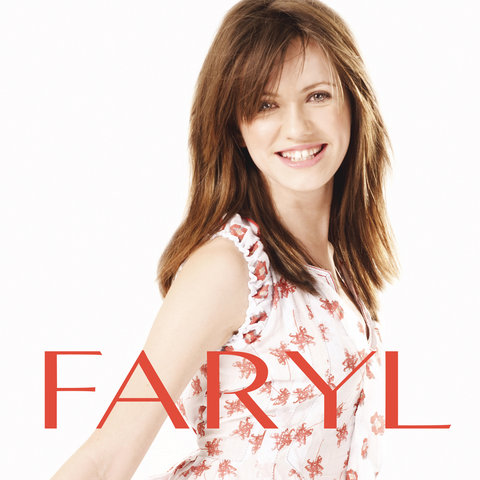 Inevitably compared to the likes of Charlotte Church and Hayley Westenra, opera singer Faryl Smith became one of the youngest female singers to achieve a U.K. Top 10 album after reaching the 2008 final of Britain's Got Talent. Born in Kettering in 1995, Smith competed in various singing competitions before auditioning for the hugely successful TV talent show which propelled her to fame. Her mature performance of "Ave Maria" impressed the judges enough to put her through to the live shows, with Simon Cowell claiming it was "the best audition I've heard in years." After winning her heat with a rendition of Sarah McLachlan's "Angel," she quickly became the bookies' favorite but eventually lost out to street dancer George Sampson in the final. After appearing on the Britain's Got Talent tour, she recorded a version of "Walking in the Air" with fellow finalist Andrew Johnston for his album, One Voice, and appeared at the Royal Albert Hall alongside her hero, Katherine Jenkins. Attracting attention from many major record companies for several months, she finally signed to Universal Music Group in a £2.3 million multi-album deal. Her debut album, simply entitled Faryl, was recorded in London in early 2009 with Jon Cohen (Operababes, Vanessa Mae) on production duties. The third Britain's Got Talent contestant to score a Top 10 album, after Johnston and Paul Potts, Faryl reached number in the charts, and became the fastest selling classical album by a female artist. Smith has since been personally invited to sing with Plácido Domingo and is due to perform at the Classical Brit Awards. ~ Jon O'Brien 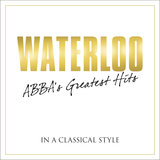 Andersson: The Way Old Friends Do 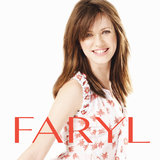 Traditional, Lowry: How Can I Keep From Singing? 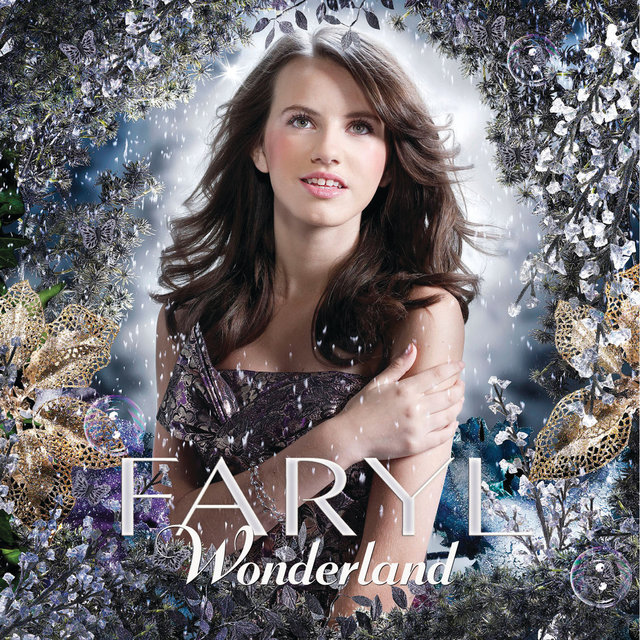 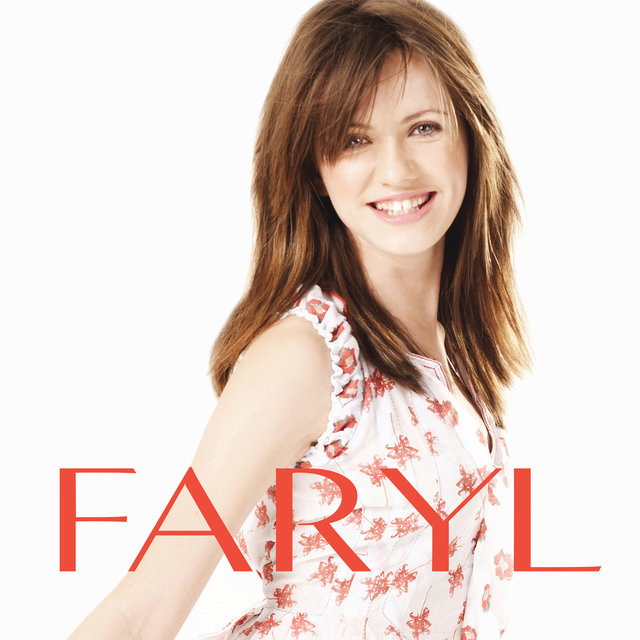 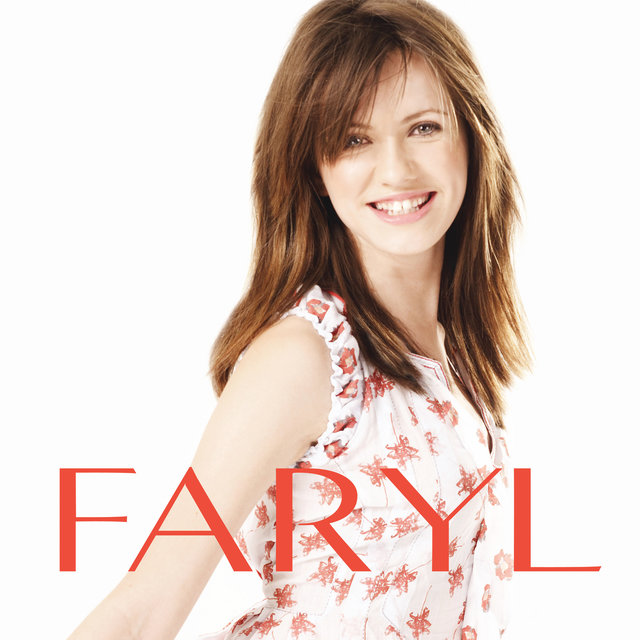 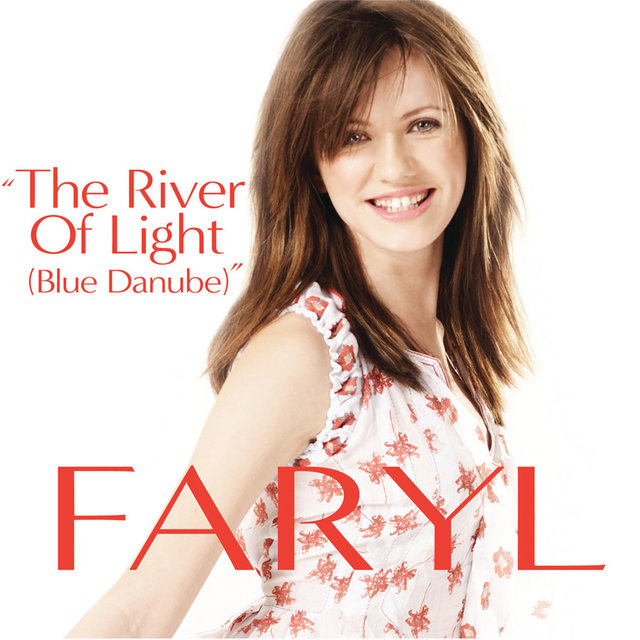 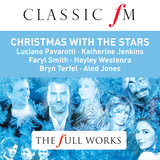 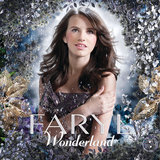 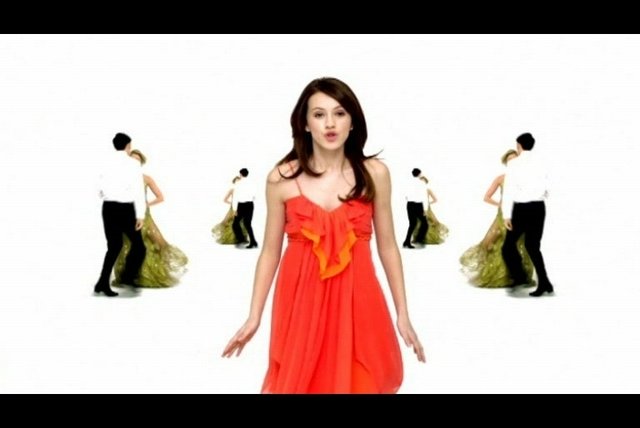