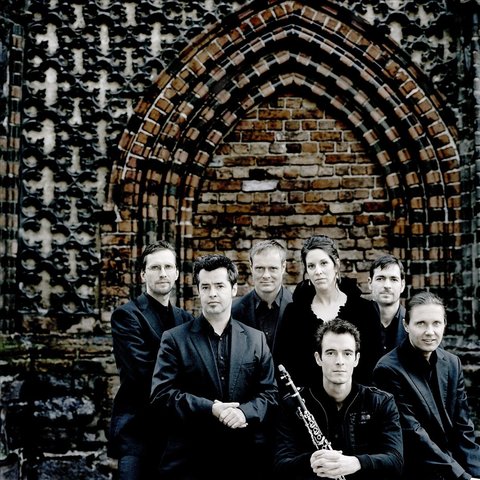 Singer Pur is a popular a cappella vocal ensemble best known for its performances of early and sacred music. But the group has also delved into Romantic-era and 20th century fare, including popular music. The 2005 album HerzTöne (Love Songs) was in fact a quite daring crossover blend: it contained songs by Mendelssohn, Schumann, Brahms, Gershwin, Erroll Garner, Burt Bacharach, Chick Corea, and Billy Joel, along with a few items by lesser-knowns and traditional songs like Danny Boy. The result was a delightful admixture of truly eclectic repertory. What distinguishes this group from other similar a cappella ensembles is its unusual vocal makeup: one soprano, three tenors, one baritone, and one bass. Some of the songs involve different combinations of these, such as the arrangement of the Veljo Tormis choral piece Varjele, Jumala, sonata for two tenors, baritone, and bass. That noted, most of the arrangements involve all six members. Singer Pur regularly concertizes throughout Germany and Europe and has made more than a dozen recordings, most of which are available on the Oehms Classics and Ars Musici labels.

Singer Pur was formed in 1991 by five members of the Regensburg Cathedral Choir, who later added a soprano and then took the name Singer Pur. The members of the group are: Claudia Reinhard (soprano), who is also an accomplished cellist and pianist; Klaus Wenk, Mark Zapp, and Manuel Warwitz (tenors); Reiner Schneider-Waterberg (baritone); and Marcus Schmidl (bass). The ensemble first gained major notice in Germany when it captured first prize in the 1994 German Federal Competition. That good fortune continued the following year at the Tampere International Music Festival in Finland, where it was awarded the Grand Prix in the vocal ensemble division.

Singer Pur was suddenly in demand on the international scene. It soon began performing (and eventually recording as well) with the famous choral group the Hilliard Ensemble. In 2004 Singer Pur collaborated with the Hilliard Ensemble on a CD issued on the Oehms Classics label containing works by Wolfgang Rihm, Salvatore Sciarrino, Ivan Moody, and Joanne Metcalf. That effort was given a 2005 ECHO Klassik prize. Singer Pur appeared to great acclaim at the 2006 Festival Musica Sacra International in Marktoberdorf, Germany. The group then captured its second ECHO Klassik prize in 2007 for the recording The Song of Songs, also on Oehms. Among later recordings is the 2009 Oehms CD A German Christmas. 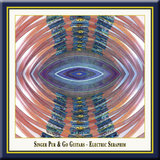 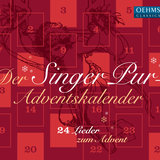 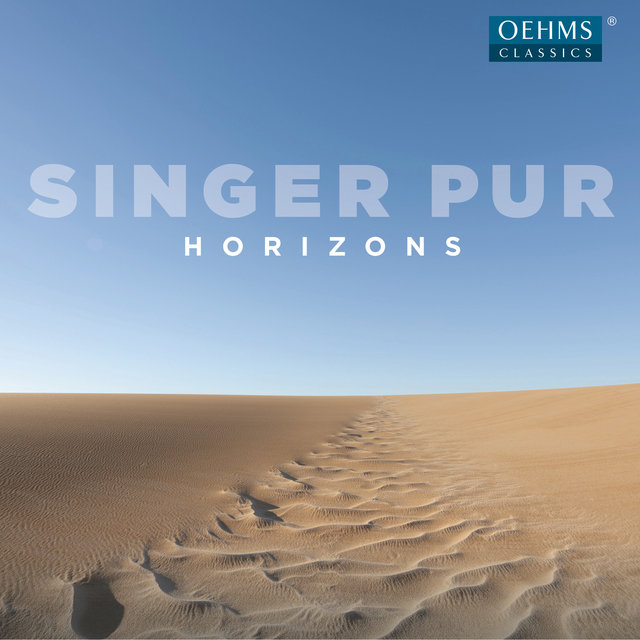 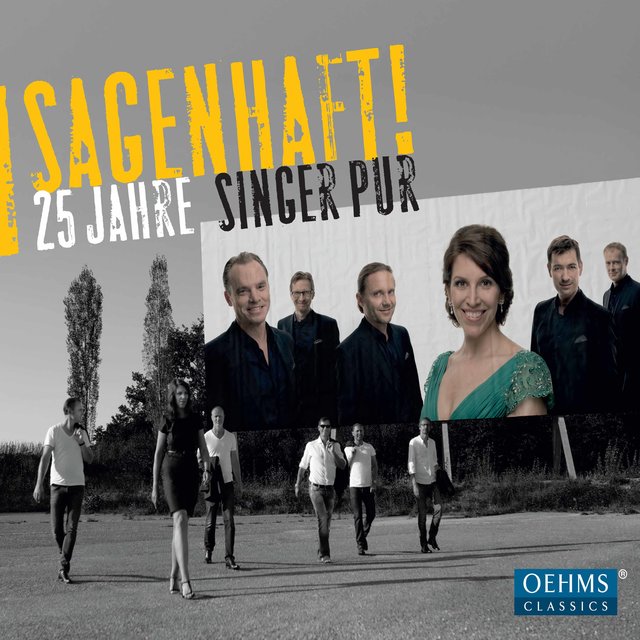 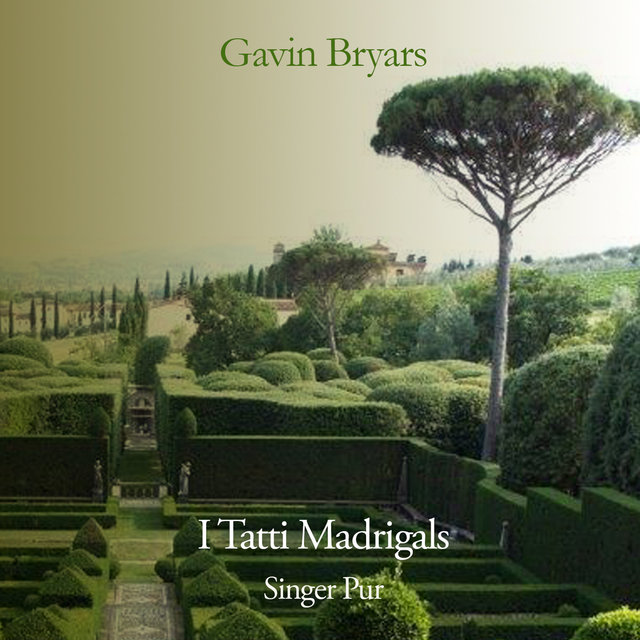 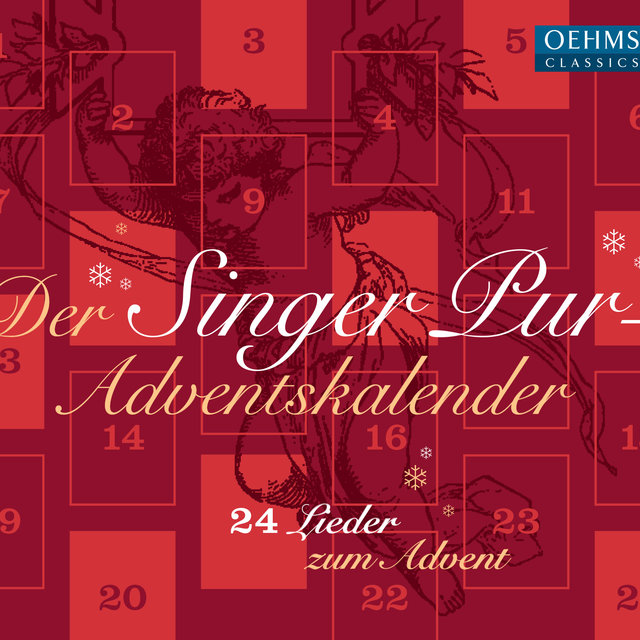 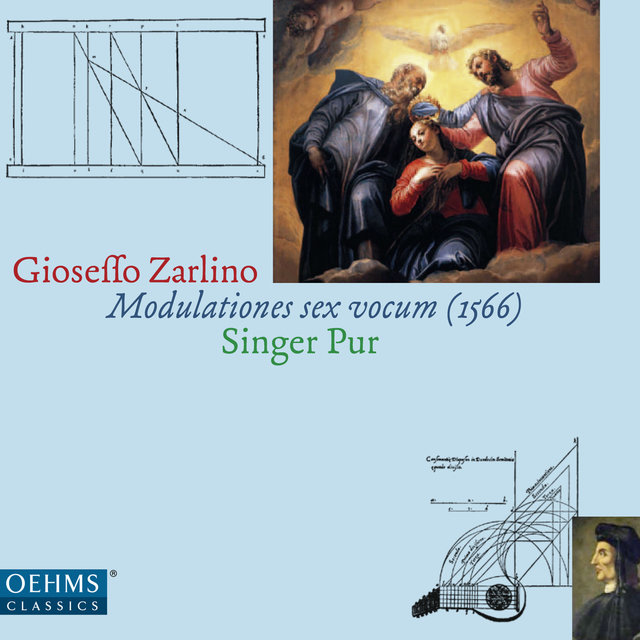 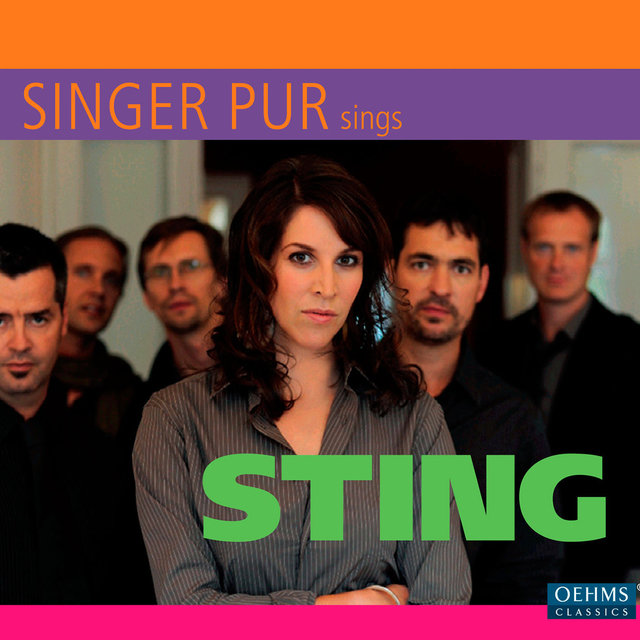 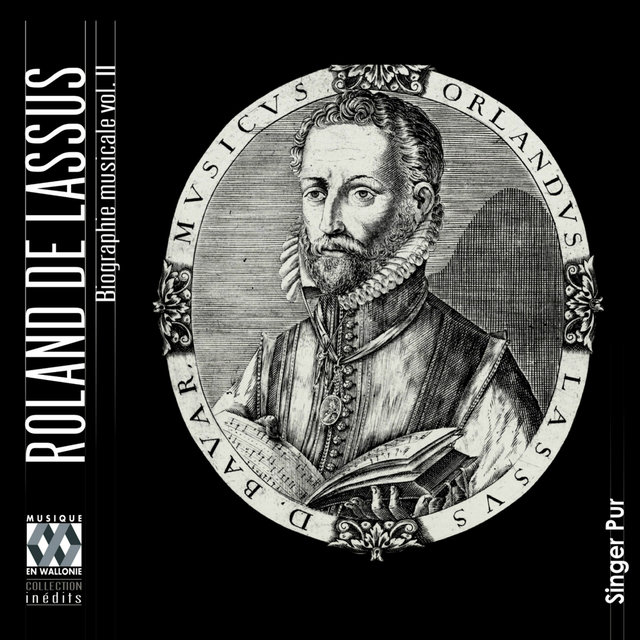 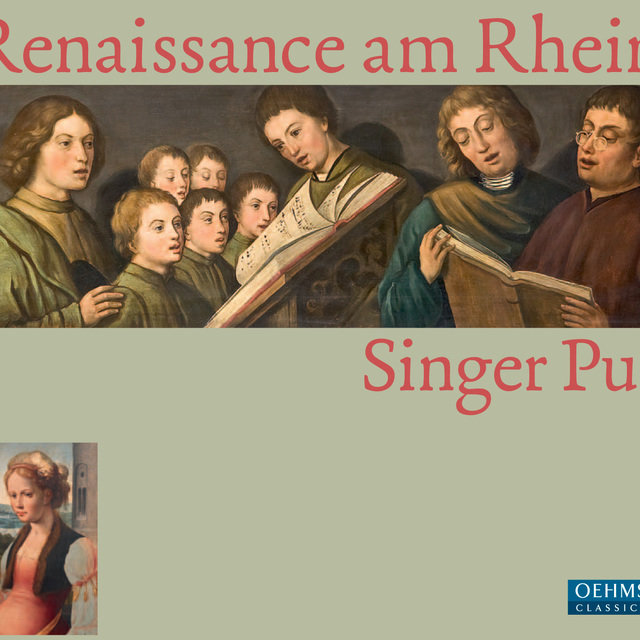 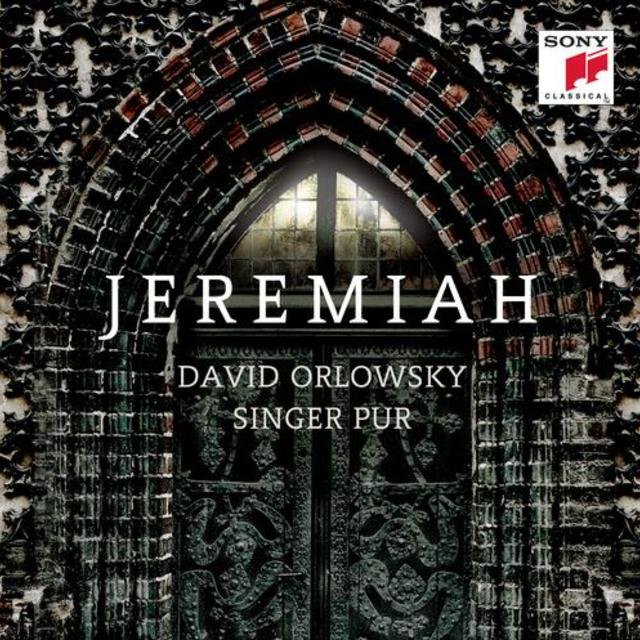 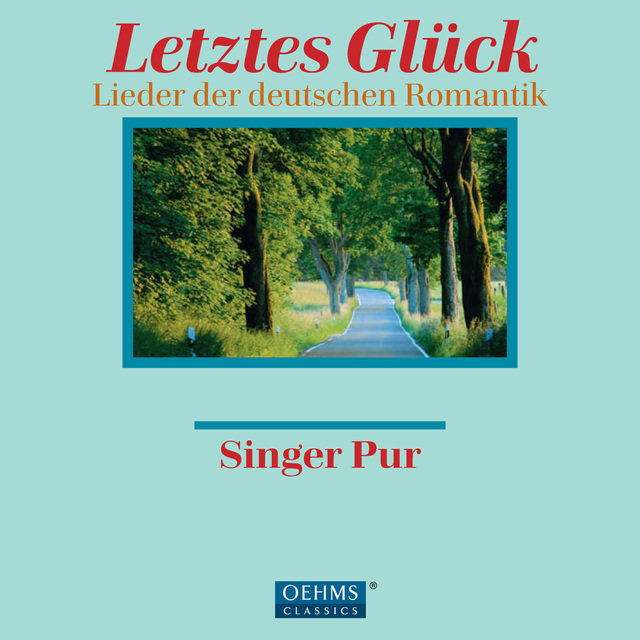 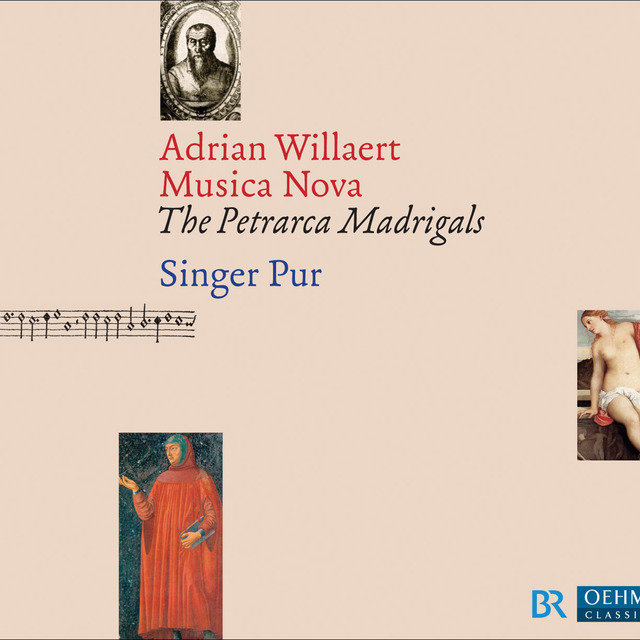 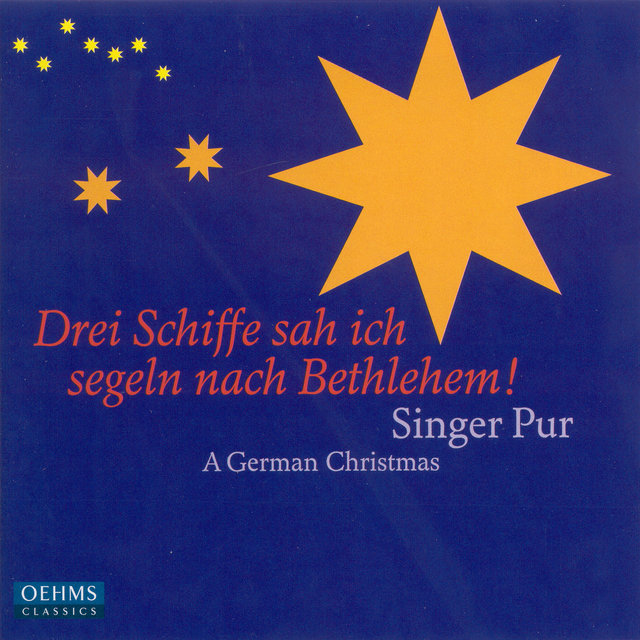 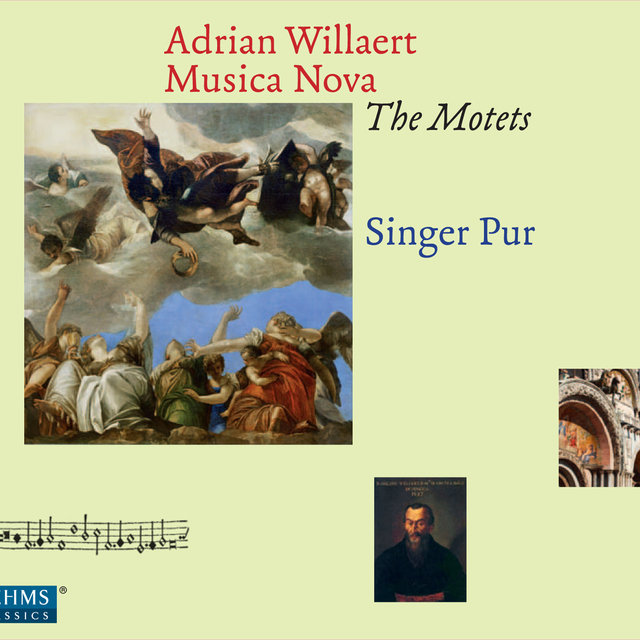 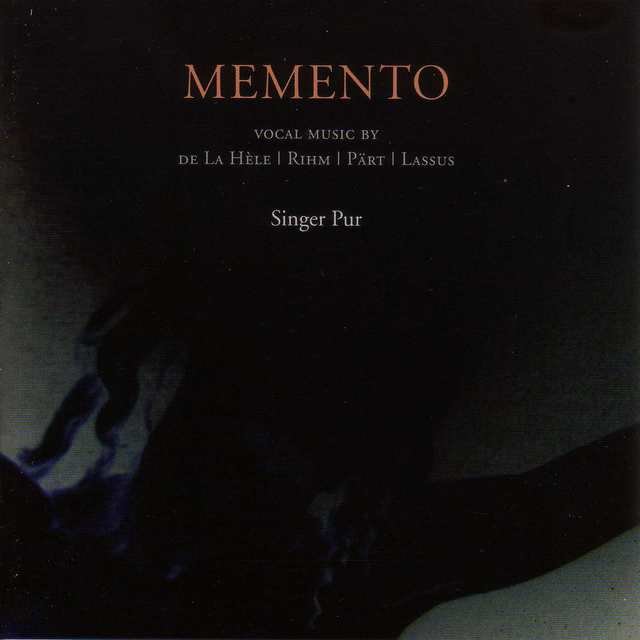 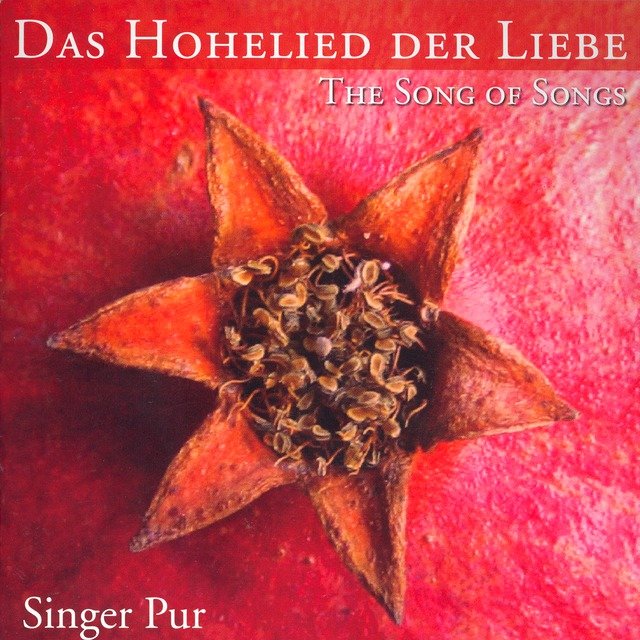 Song Of Songs (The) - Settings From Different Centuries
Singer Pur 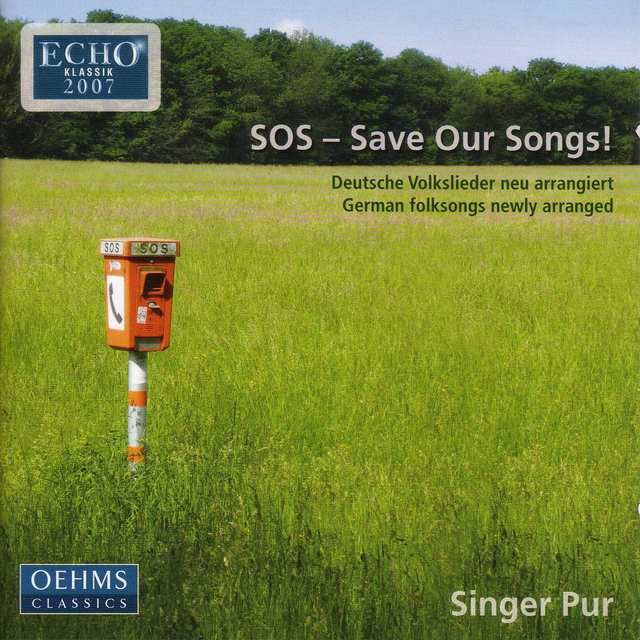 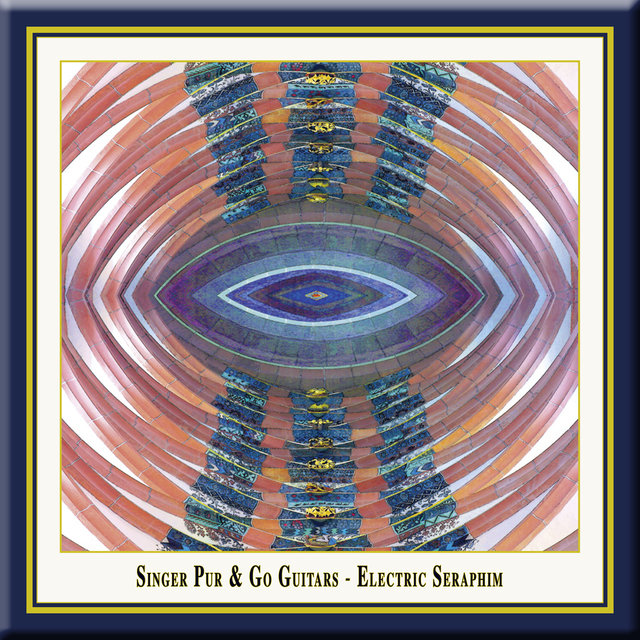 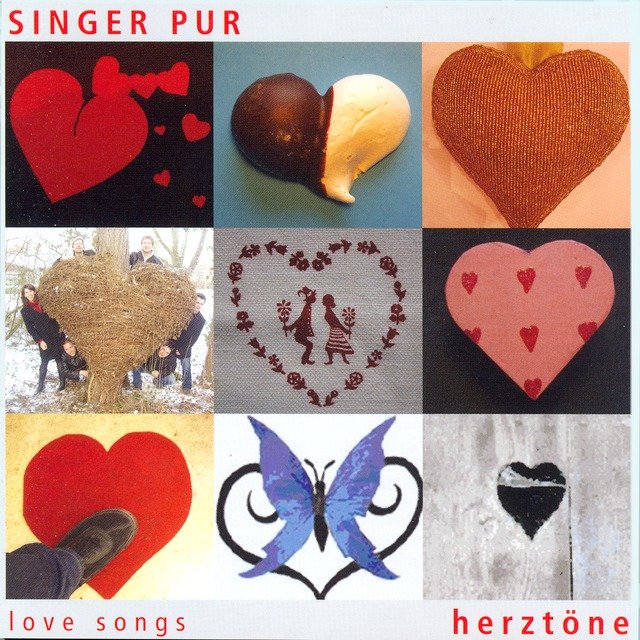 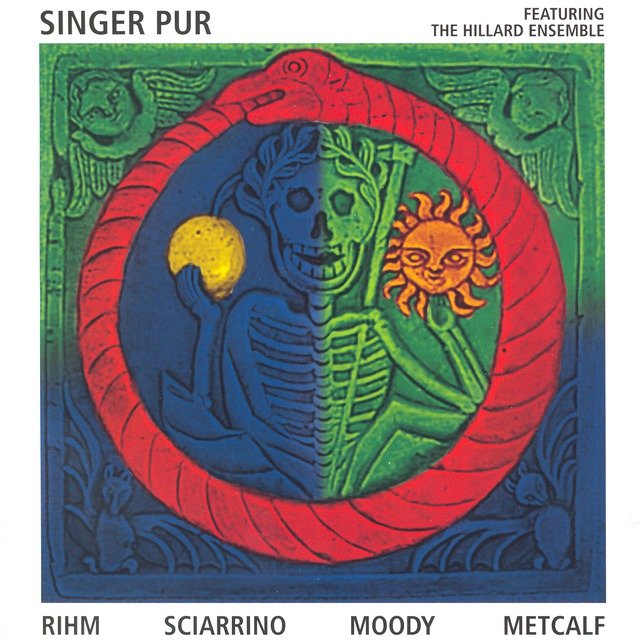 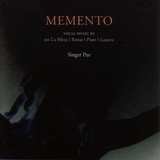