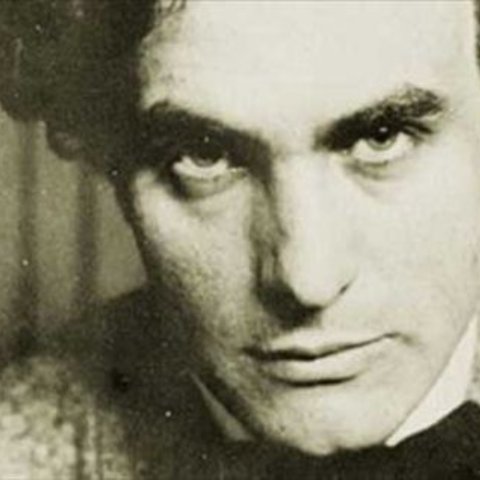 Despite his output of only slightly more than a dozen compositions, Edgard Varèse is regarded as one of the most influential musicians of the twentieth century. His concept of "organized sound" led to many experiments in form and texture. He was constantly on the lookout for new sound sources (working throughout his life with engineers, scientists and instrument builders), and was one of the first to extensively explore percussion, electronics, and taped sounds. He was, as Henry Miller called him, "The stratospheric Colossus of Sound."

Varèse spent his early childhood in Paris and Burgundy. His father wanted him to study math and engineering in preparation for a career in business. However, Varèse pursued music, studying at the Schola Cantorum with Albert Roussel and Vincent d'Indy and at the Paris Conservatoire with Charles Marie Widor. Varèse moved to Berlin in 1907, in part to meet Ferruccio Busoni; Varèse had been impressed with Busoni's Sketch for a New Aesthetic in Music (1907), which anticipated many of Varèse's own later explorations. Unfortunately, of the music Varèse wrote during that time, only one song survives. The other manuscripts were destroyed in a warehouse fire.

Unable to find regular work, Varèse moved to the United States in 1915, becoming a U.S. citizen in 1926. The first work he completed after the emigration is in fact titled Amériques, an extroverted celebration of his new life. In addition to composing, Varèse promoted new music through the establishment of his New Symphony Orchestra in 1919, the International Composers' Guild in 1921, and the Pan American Society in 1926. He continued to have difficulty making money, though, and spent some time as a piano salesman; he also made a brief appearance in a 1918 John Barrymore film.

Varèse maintained his connection with Europe, and had an extended stay in Paris between 1928 and 1933 during which he continued his sonic explorations and heard many of his works performed. In 1931 he completed Ionisation, a notorious piece for thirteen percussionists playing about forty different instruments. Back in the U.S., he attempted to get Bell Telephone and others interested in creating a center for electric instrument research. The failure of that project led to an extended depression. Over the next ten-plus years, Varèse completed only one work, Density 21.5 for solo flute, spending the time teaching (at Santa Fe's Arsuna School of Fine Arts, Columbia University, and Darmstadt) and thinking about what new direction his music should take.

The anonymous gift of an Ampex tape recorder in 1953 was the motivation Varèse needed. He set to work on the tape portion of his work Déserts, which was premiered in Paris in 1954 in a concert which was broadcast live in stereo, the first stereo music broadcast ever in France. He was involved with several film projects, writing music for documentaries on Léger and Joan Miró. He also wrote the Poème électronique for tape for Le Corbusier's pavilion at the 1958 Brussels exhibition, where Varèse's music was heard through more than 400 loudspeakers, accompanied by Le Corbusier's visuals.

Varèse and his music received much attention in the 1960s. His works were widely performed, recorded and published, and he received honors from the National Institute of Arts and Letters and the Royal Swedish Academy. He also won the first Koussevitzky International Recording Award in 1963. But Varèse wrote little music during these last years. His final work, the unfinished Nocturnal (with text by Anaïs Nin), was performed at a tribute concert in 1961 and completed years later by composer Chou Wen-chung.

An anthology of noise and electronic music vol,1 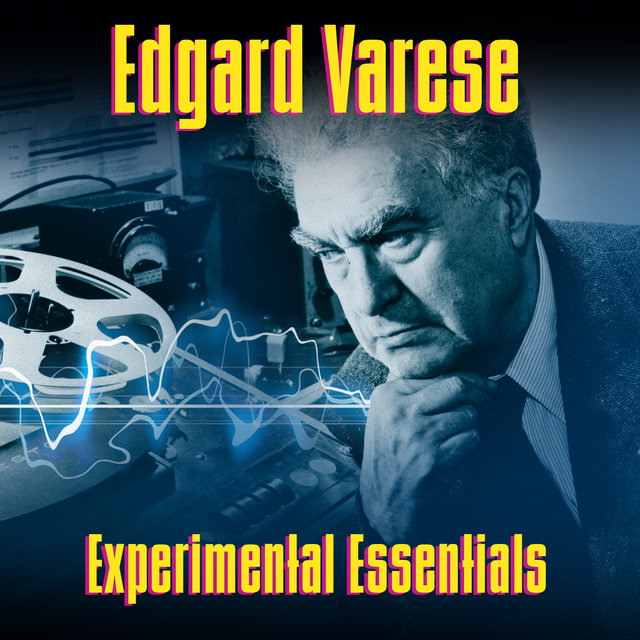 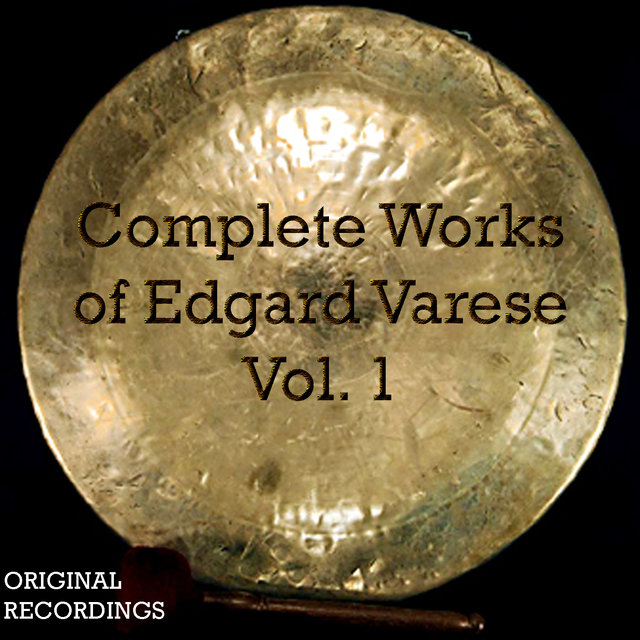 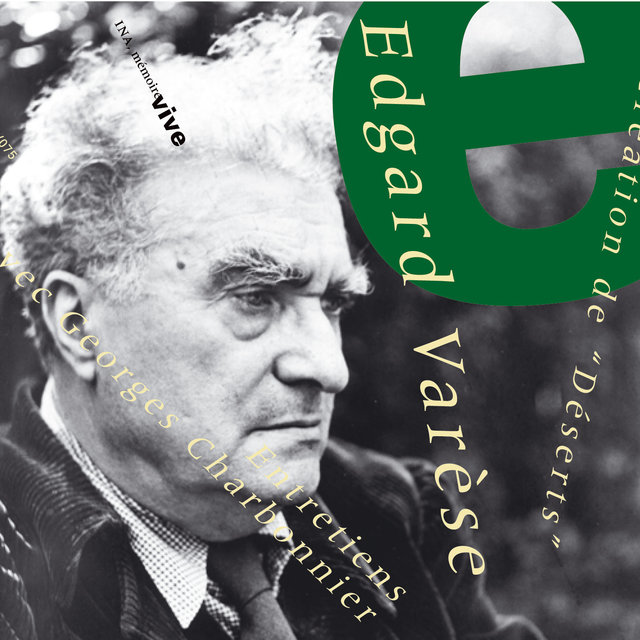 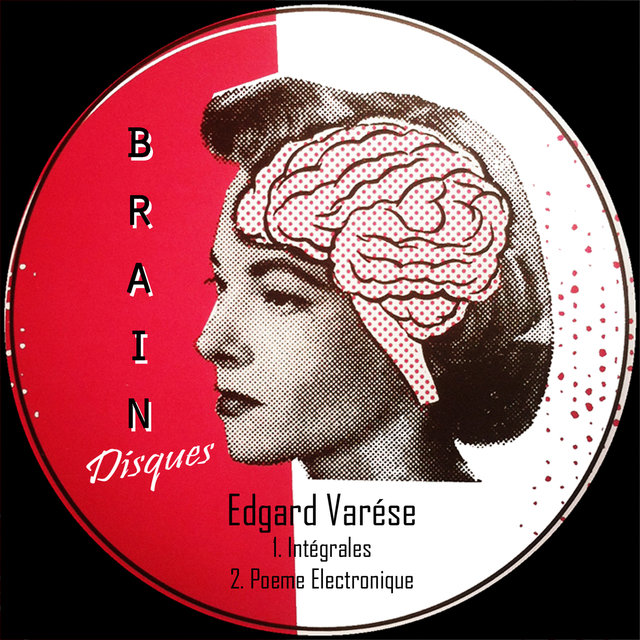 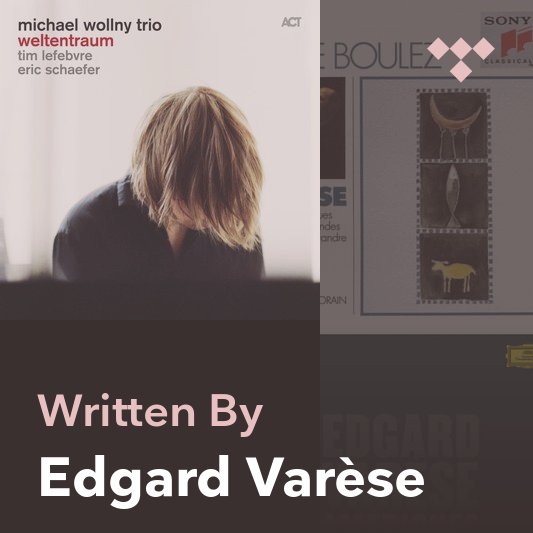