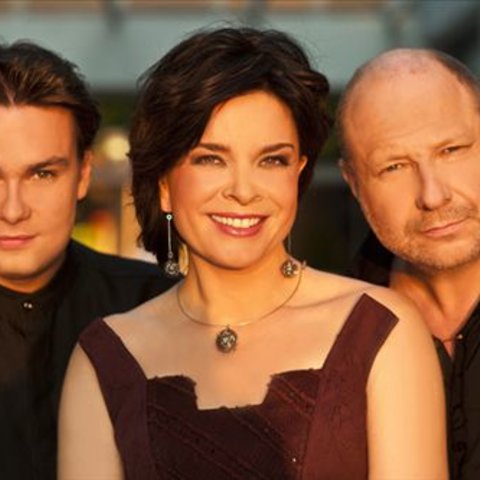 The Czech Republic's Smetana Trio (in Czech: Smetanovo Trio) has carried forward the long tradition of chamber music performance in that country. Since its founding in 1934 by pianist Josef Pálenícek, violinist Alexandr Plocek, and cellist Frantisek Smetana (unrelated to the trio's namesake, composer Bedrich Smetana), many members have passed through the group. Through these many changes, the group has maintained a consistent approach in interpretation and repertory.

Josef Pálenícek was only 20 when the trio was founded; he went on to a distinguished career as a performer and educator in Czechoslovakia. Many players who have passed through the group have also had prominent solo careers. In addition to performing chamber music at leading venues, the group has shared stages with orchestras including the Bamberg Symphony, the Orchestra della Svizzera italiana Lugano, and the Orchestre National des Pays de la Loire, as well as various Czech groups. The group has toured North and South America, as well as Europe multiple times. It has been especially popular in the U.S., which it toured in 2017-2018 and 2018-2019. Collaborators of the Smetana Trio include legendary conductor Jirí Belohlávek.

The Smetana Trio has a large recording catalog; since 2000, the group has been associated with the label Supraphon. In 2005, their recording of trios by Smetana, Suk, and Novák on Supraphon earned widespread foreign notice, including honors from the French magazines Diapason and Le Monde de la musique. Though Czech music dominates their recorded output, the trio has also recorded works by Tchaikovsky, Mendelssohn, Shostakovich, and other non-Czech composers. In 2019, the Smetana Trio (this incarnation featuring cellist Jan Pálenícek, son of Josef, violinist Radim Kresta, and pianist Jitka Cechová) released an album comprising trios by Zemlinsky, Arensky, and Rachmaninov. 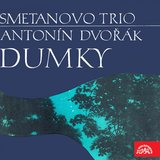 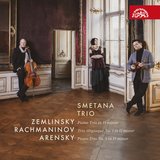 Trio élégiaque No. 1 in G Minor 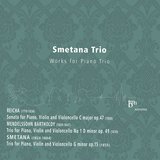 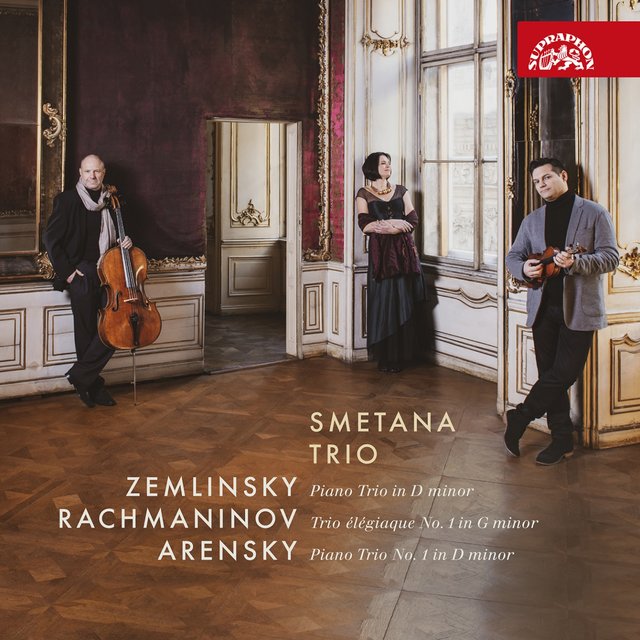 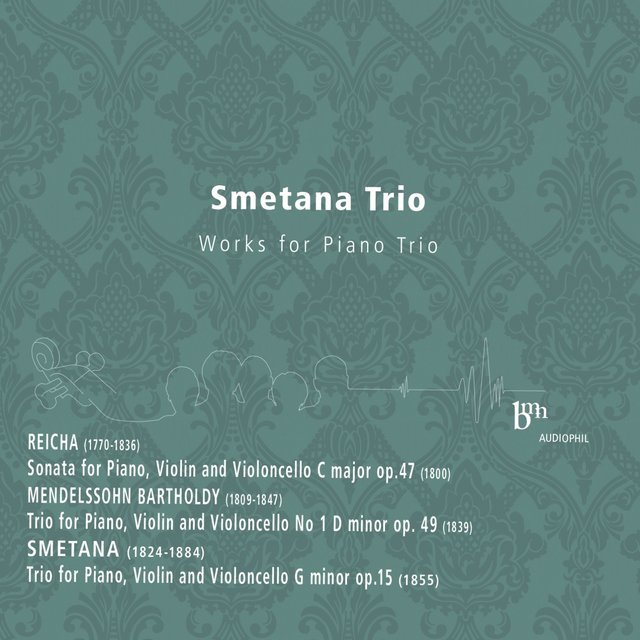 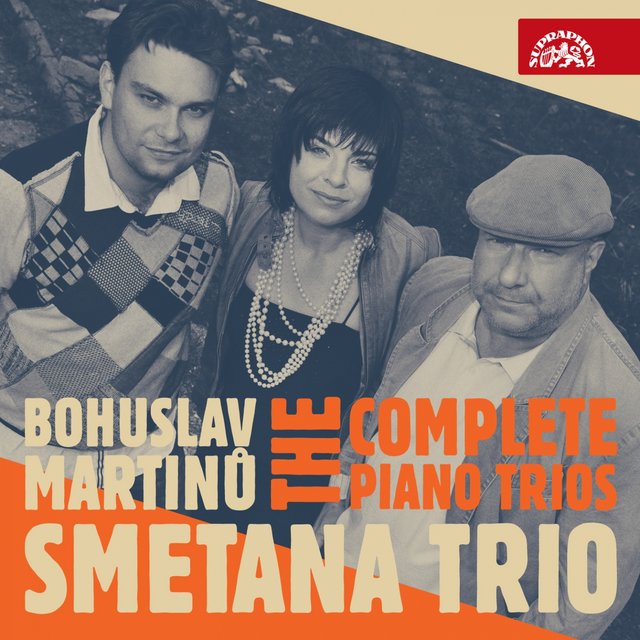 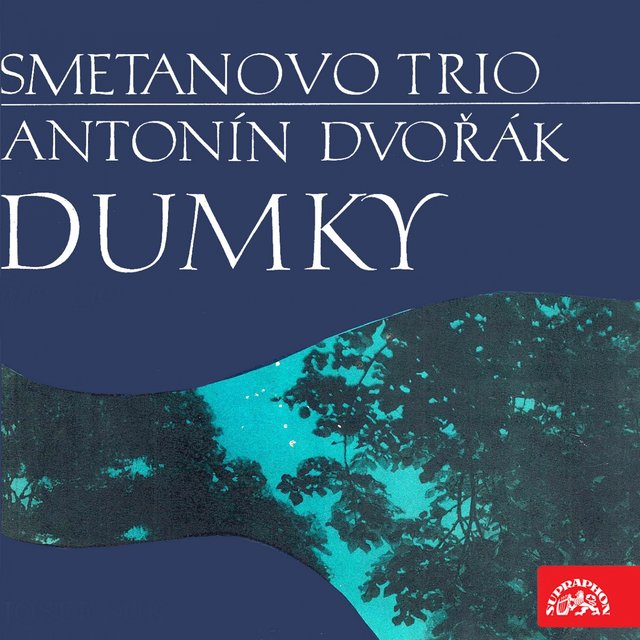 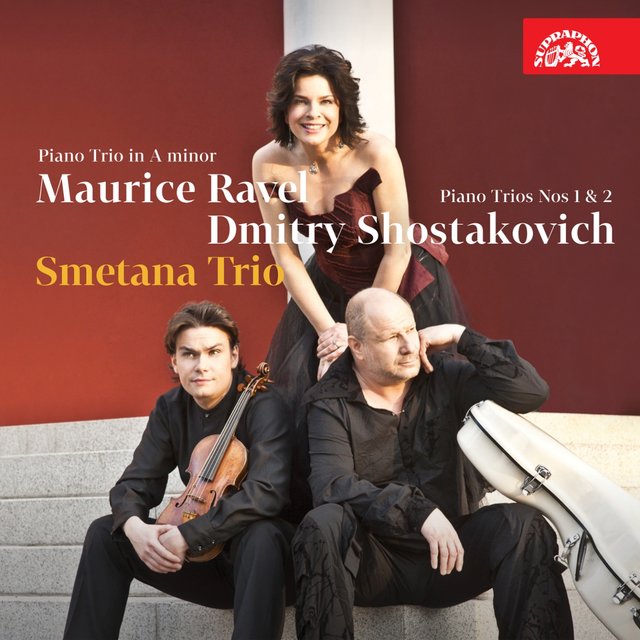 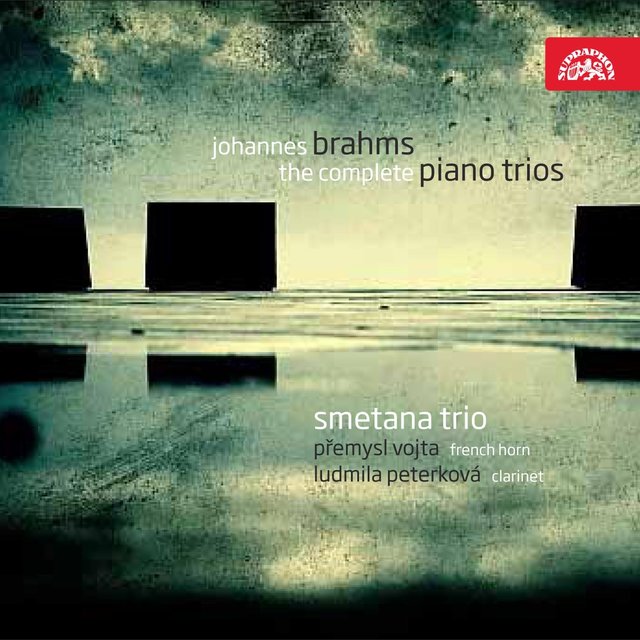 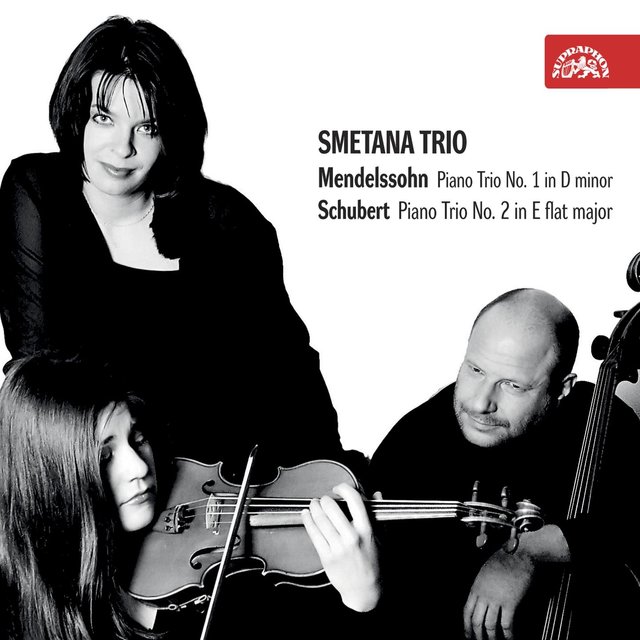 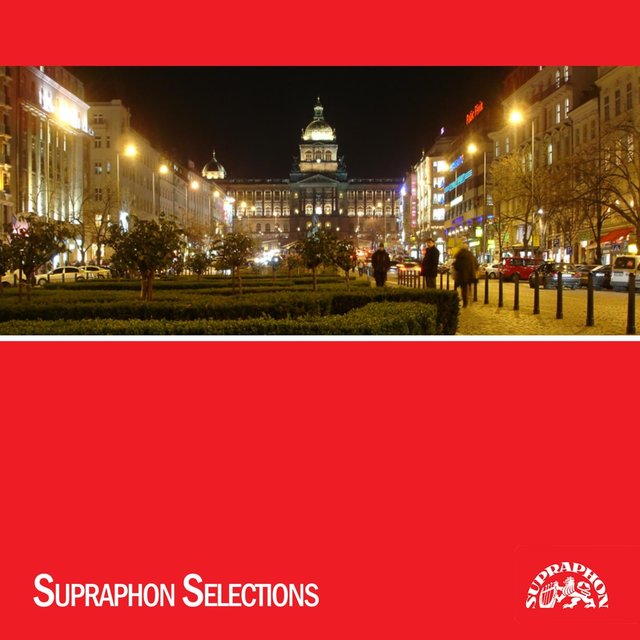 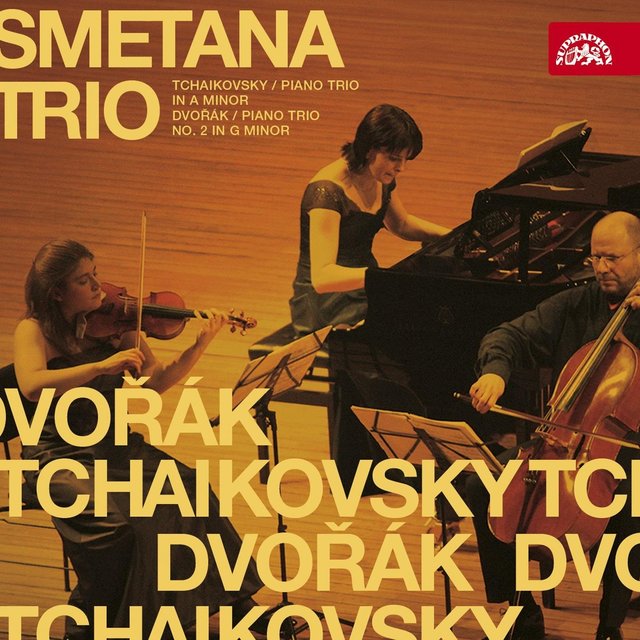 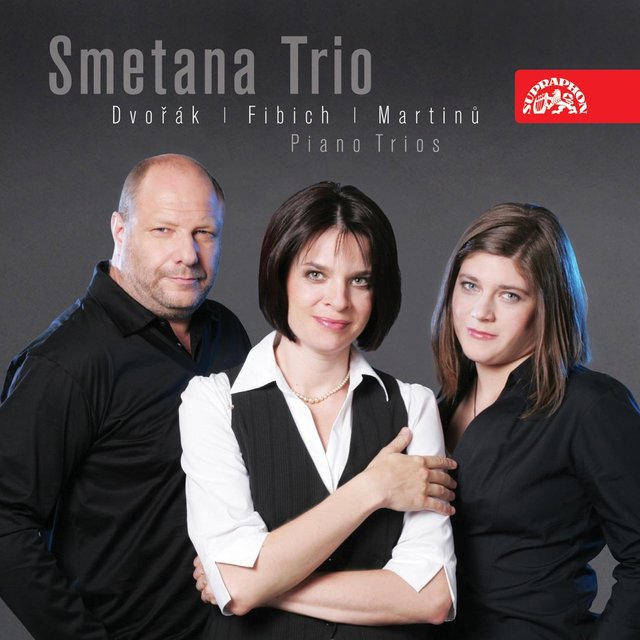 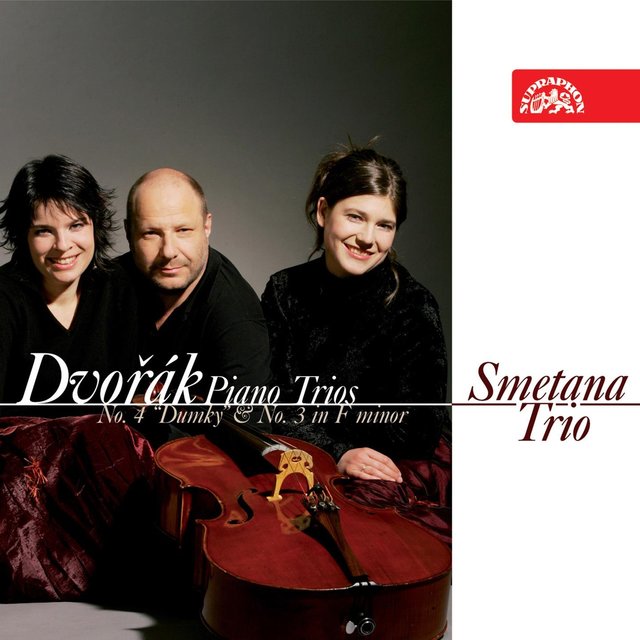 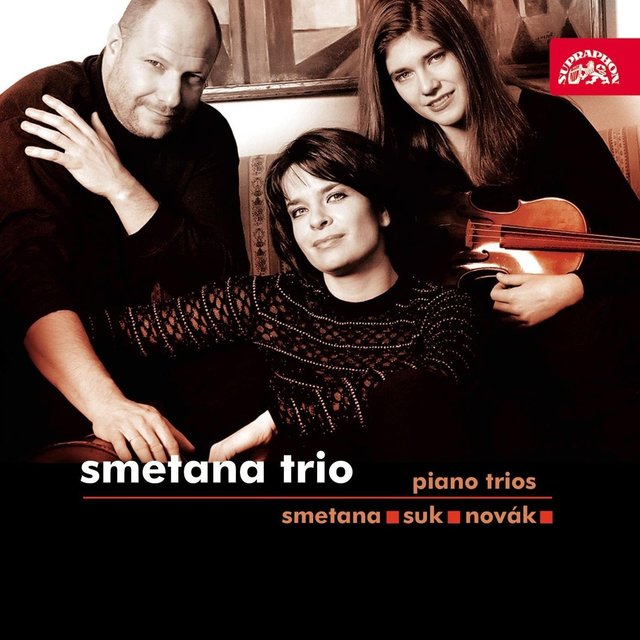 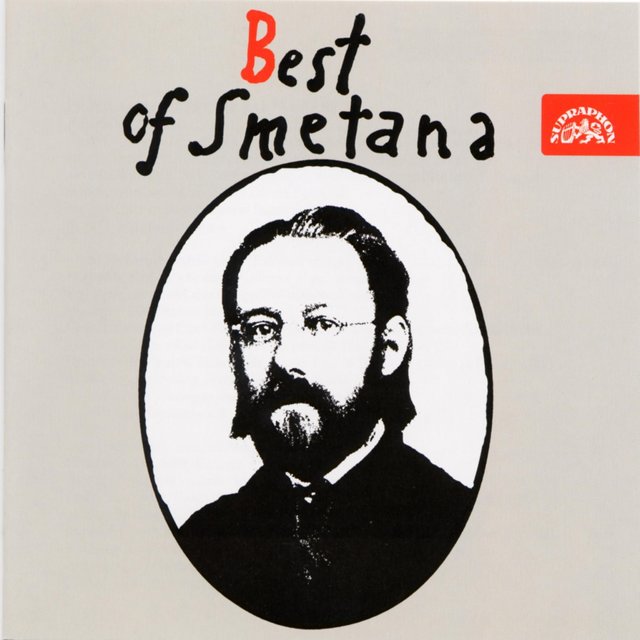 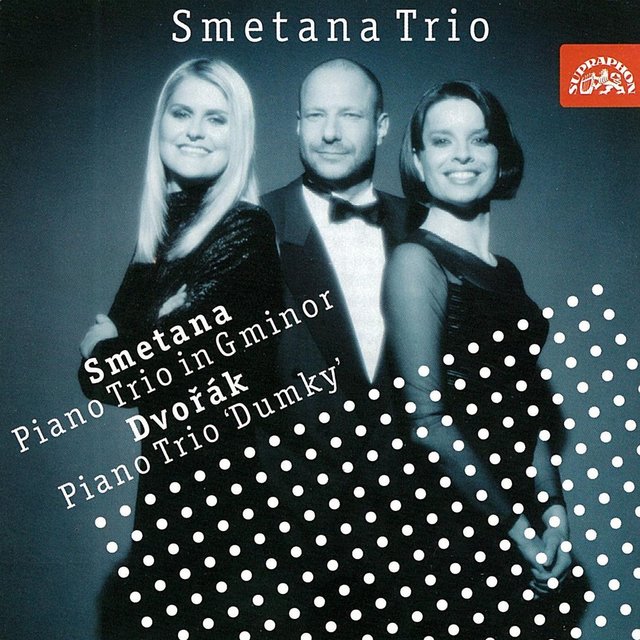 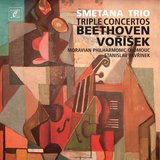 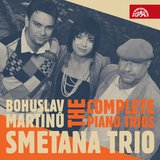