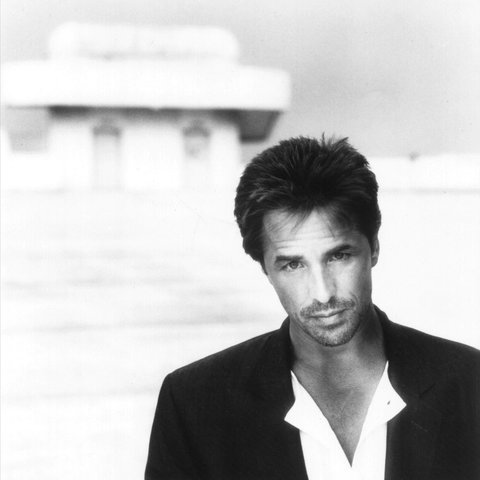 Actor Don Johnson was riding high on the massive success of his television series Miami Vice when he turned to pop music, making his debut with the LP Heartbeat in 1986. Scoring a Top Five smash with the title track, he also enjoyed success with the lavish full-length Heartbeat video, an extended narrative release co-starring Late Night with David Letterman sidekick and musical director Paul Shaffer. Although Johnson's music career ground to a halt with the commercial failure of 1989's Let It Roll, he remained in the spotlight in the years to follow, later starring in the cop series Nash Bridges. ~ Jason Ankeny

LOST IN YOUR EYES 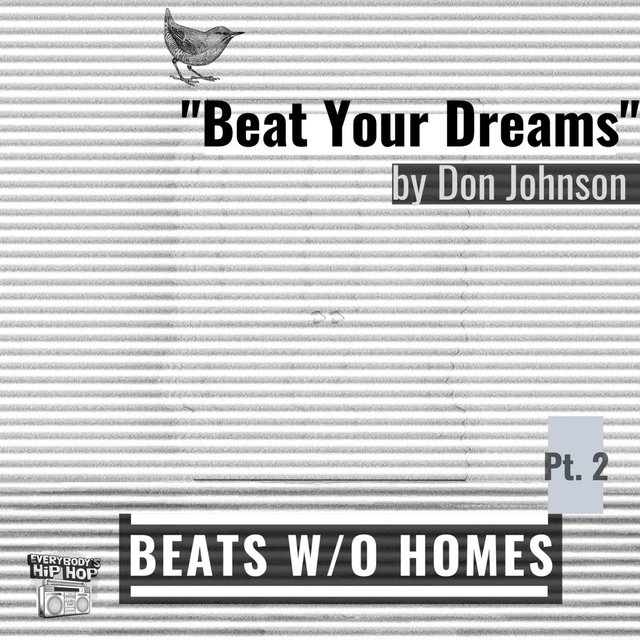 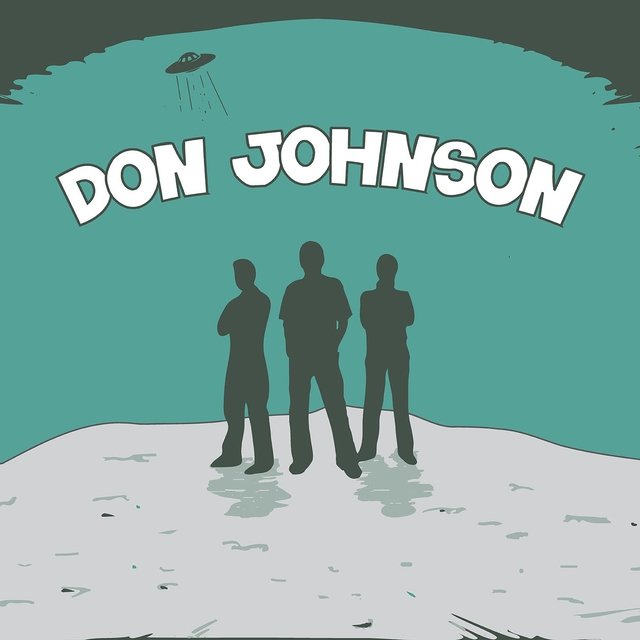 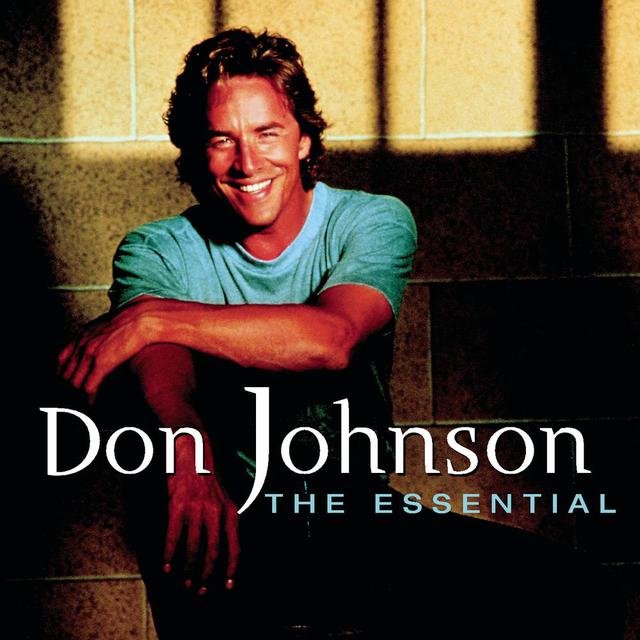 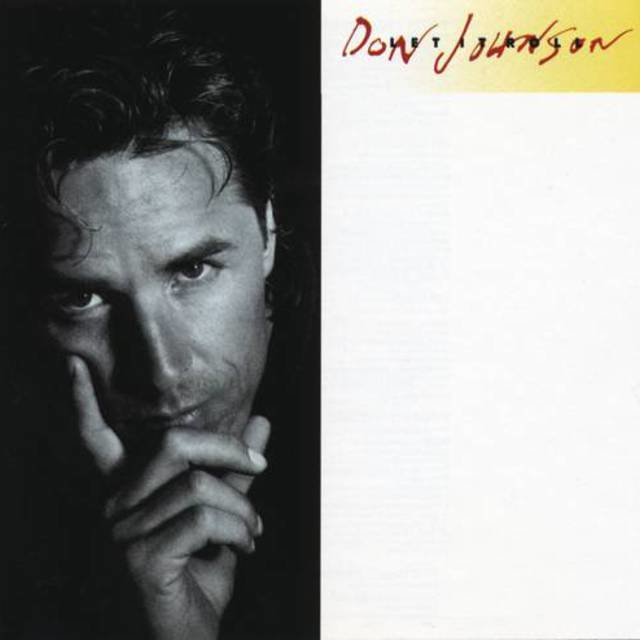 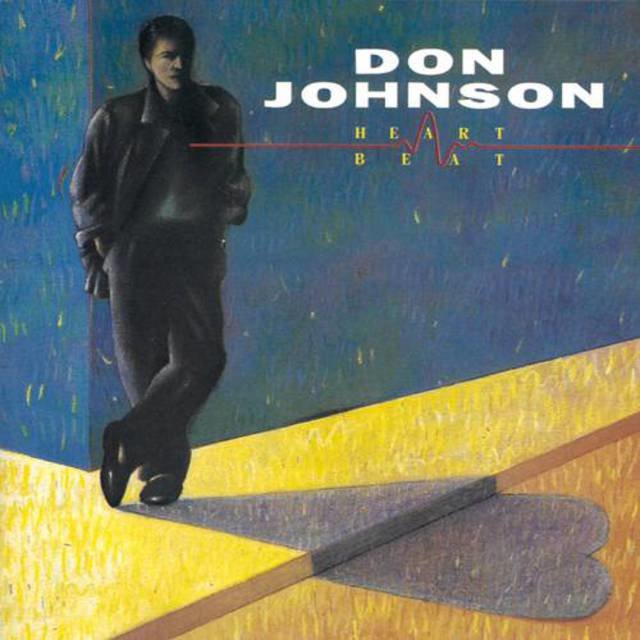 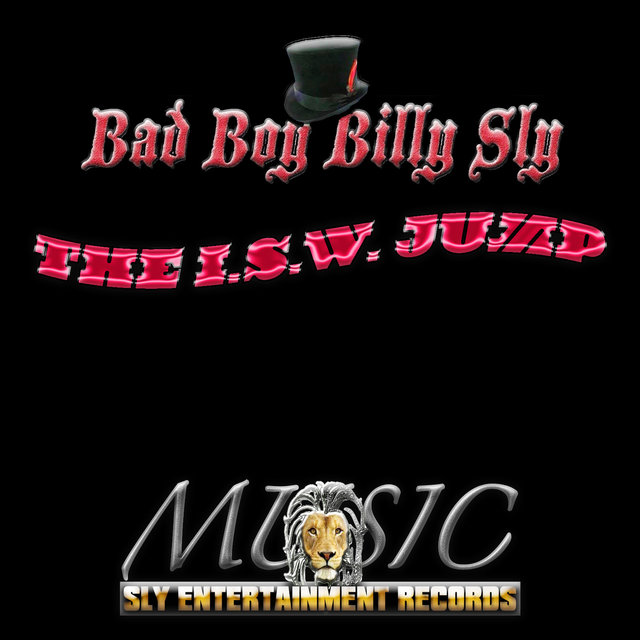 The Wallflower (AKA Roll With Me Henry) (Single Version) 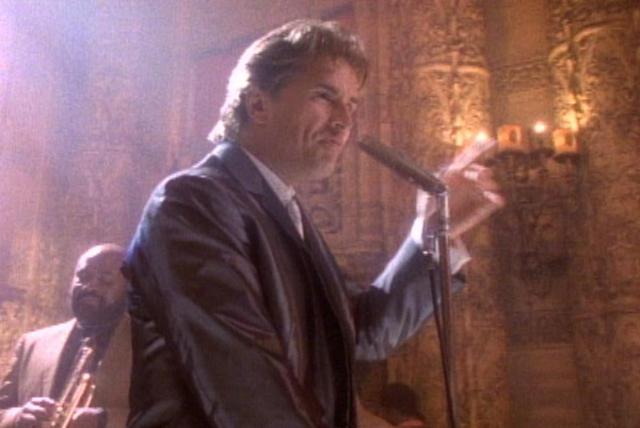 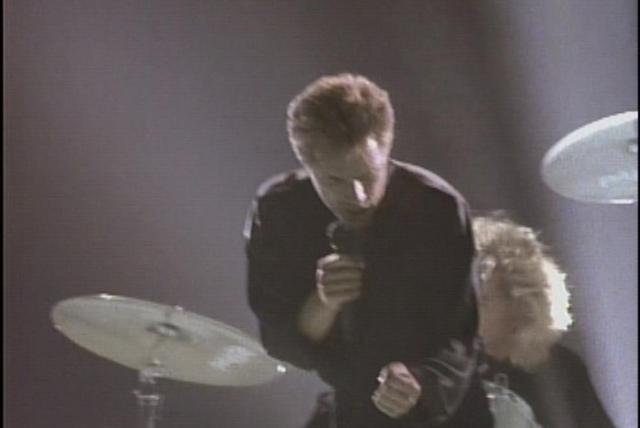