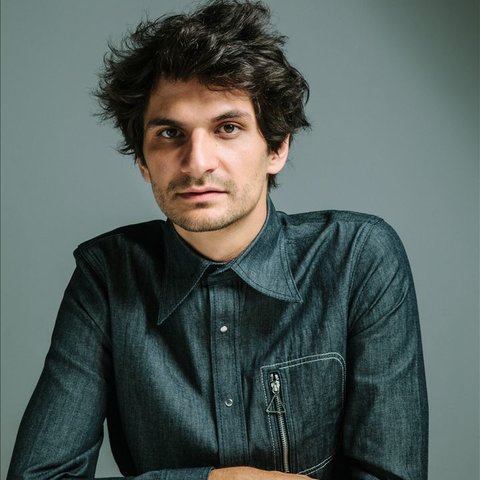 A singer/songwriter based out of Vienna, Austria, James Hersey delivers hook-driven indie pop confections with electro-pop ambitions. Hersey spent his formative years honing his musical skills on cello and drums, eventually moving on to guitar. A member of his school's choir, as well as various punk bands, Hersey found himself attracted to a bevy of musical genres, from IDM to hip-hop. Drawing inspiration from artists like Phoenix, Foster the People, Coldplay, and John Mayer, he released his eponymous debut EP, which included the single "Promises," in 2010. A second EP, Twelve, arrived in 2012, and shortly thereafter he inked a deal with Glassnote Records. His first single for the label, "Miss You," dropped in 2016, and appeared on his debut EP, Pages, which arrived the following year. In 2018 Hersey issued the infectious single "Real for You," which was included on his first official full-length, 2019's Innerverse. ~ James Christopher Monger 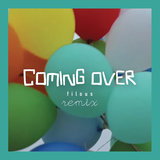 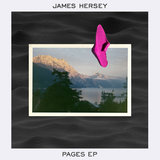 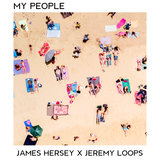 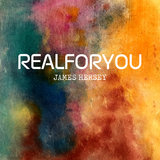 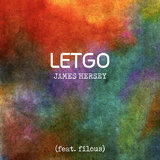 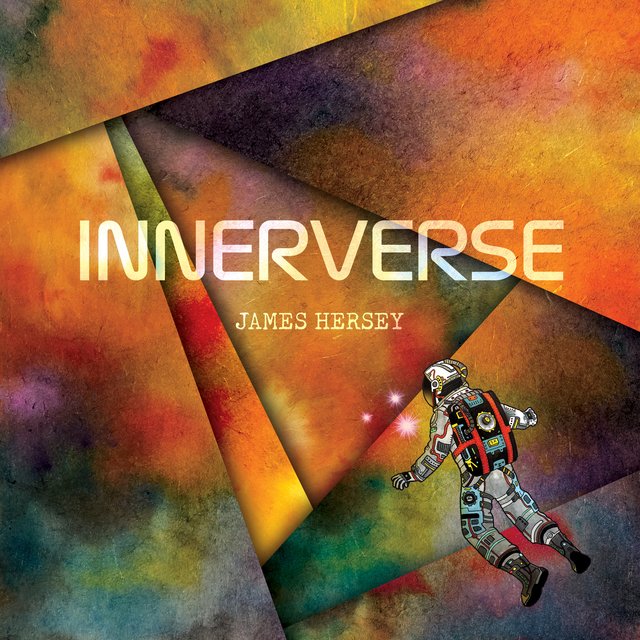 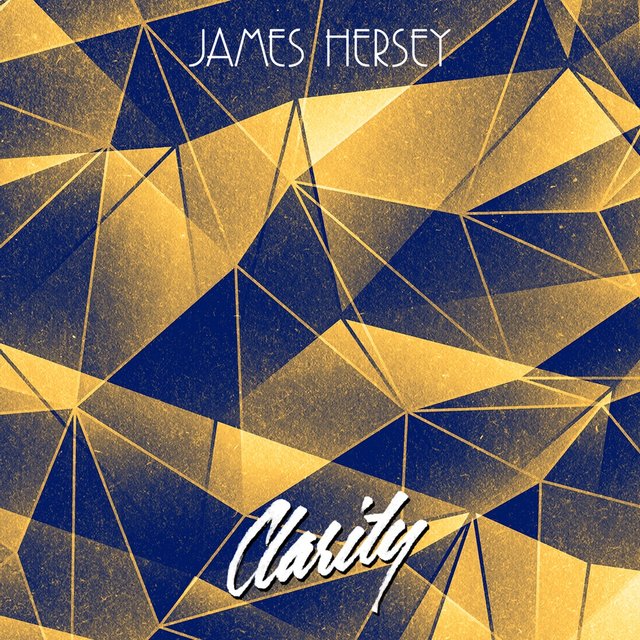 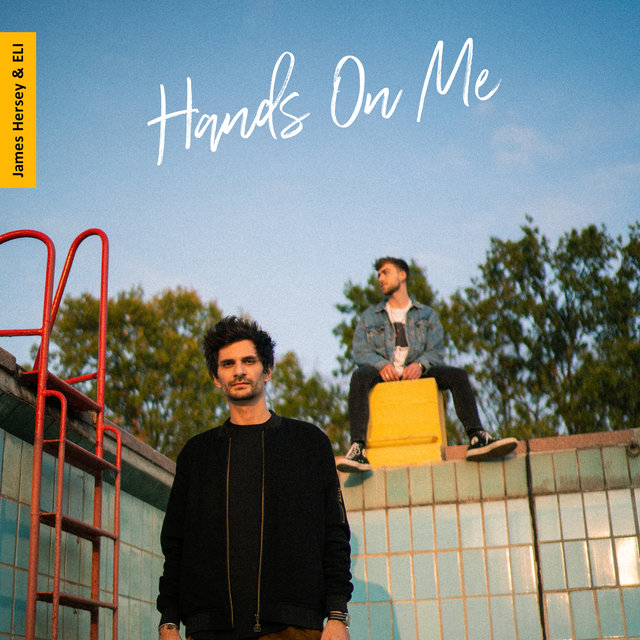 Hands On Me
James Hersey 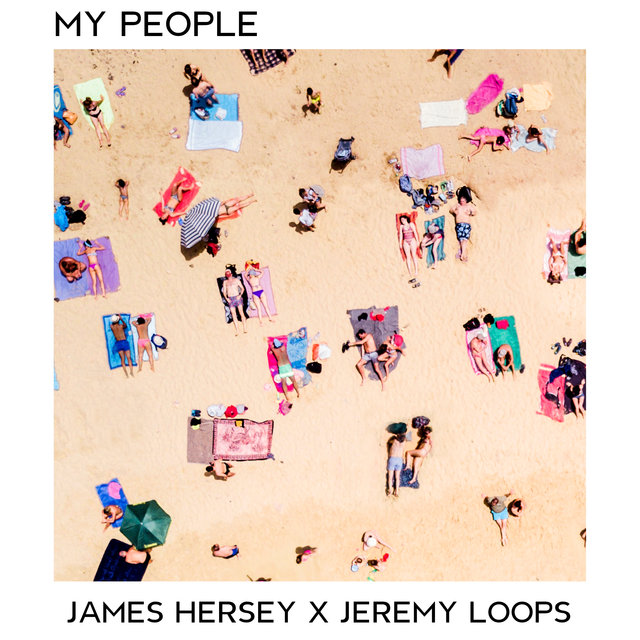 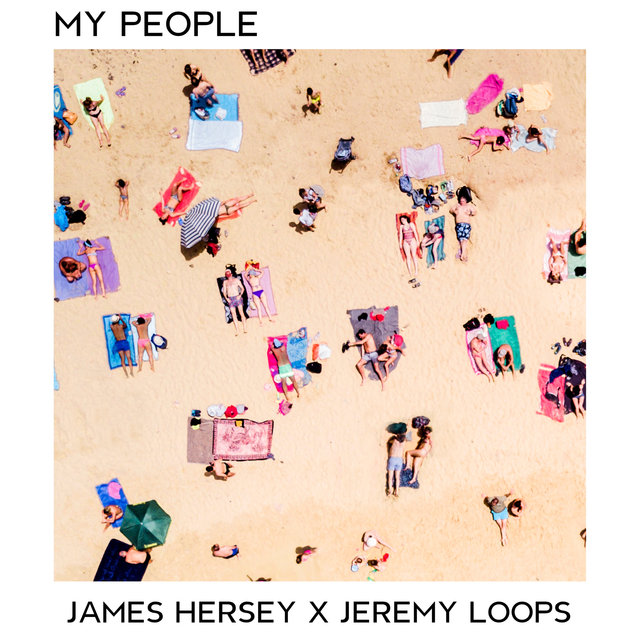 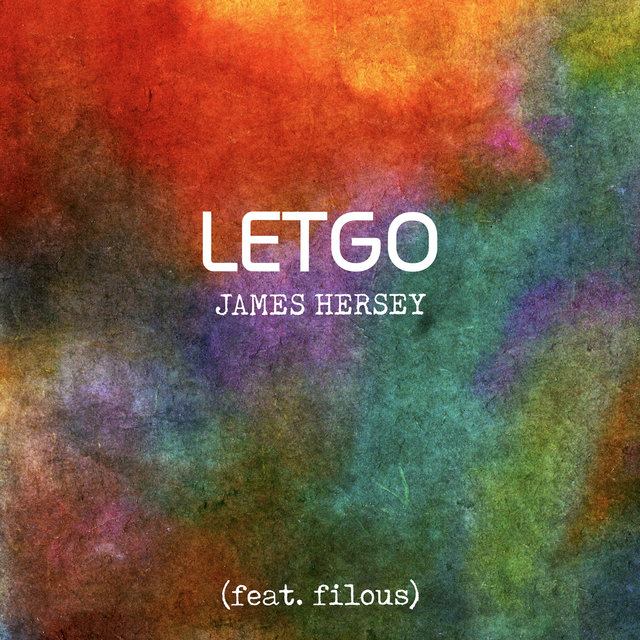 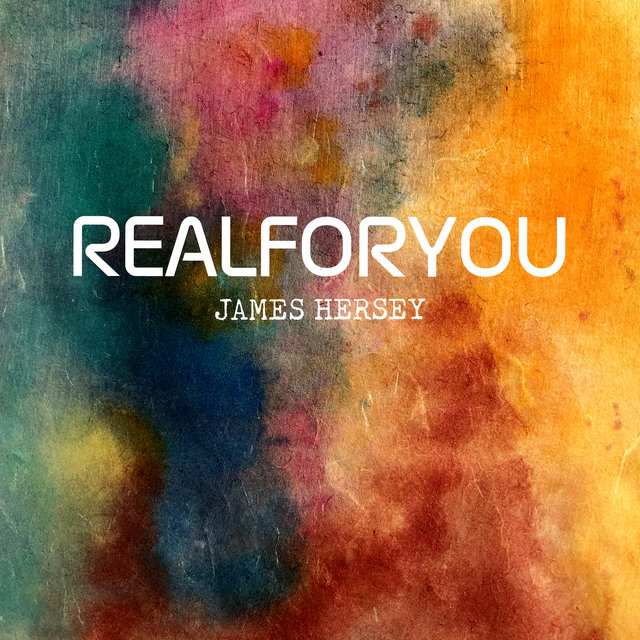 Real for You
James Hersey 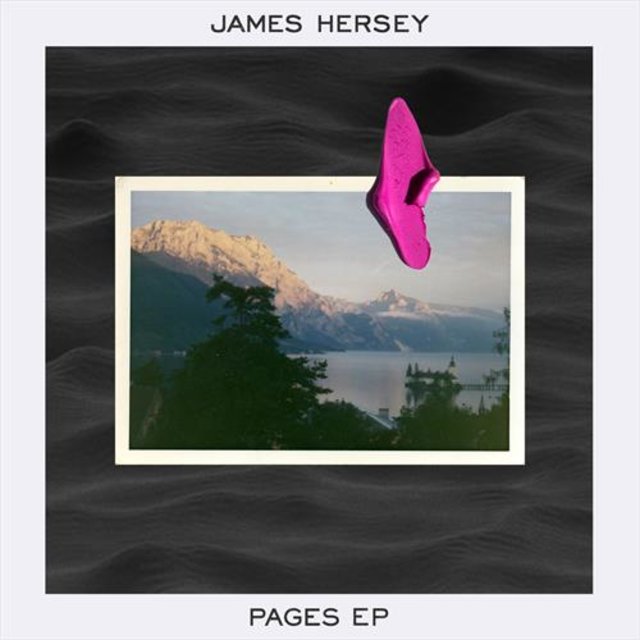 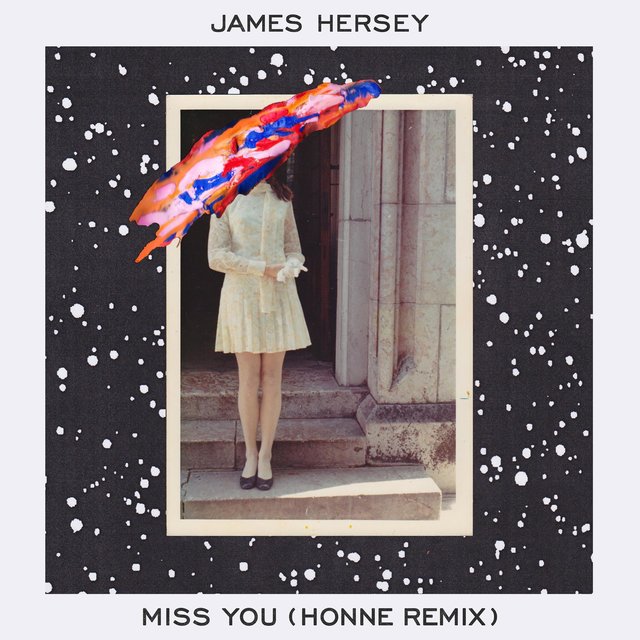 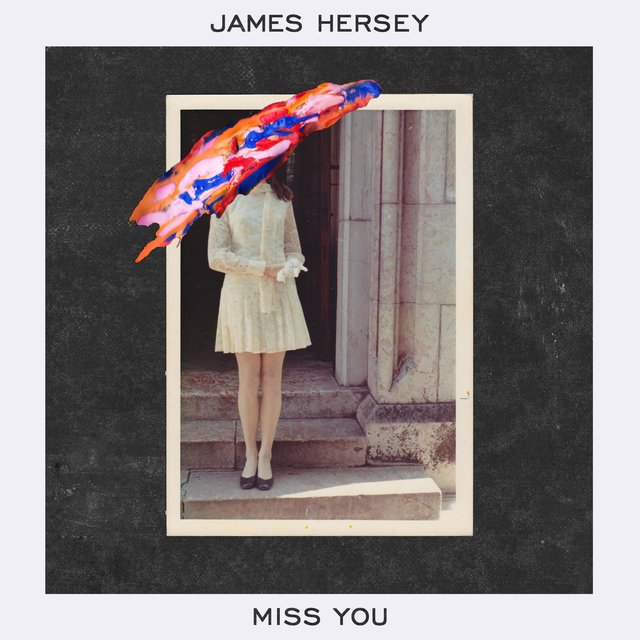 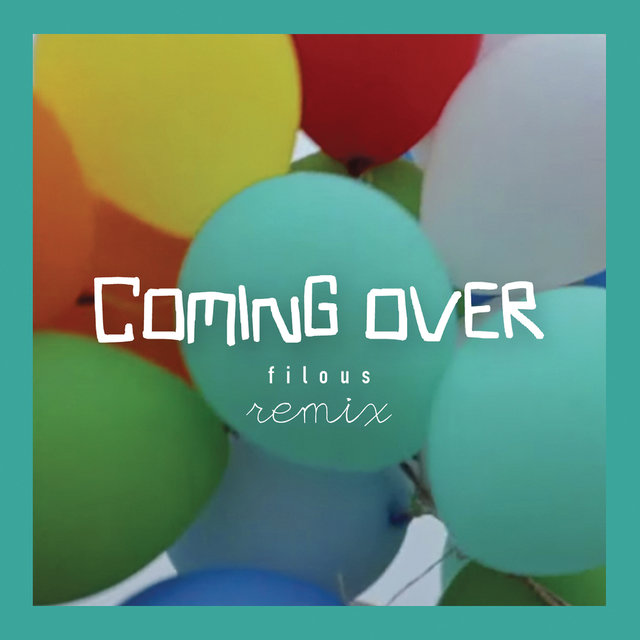 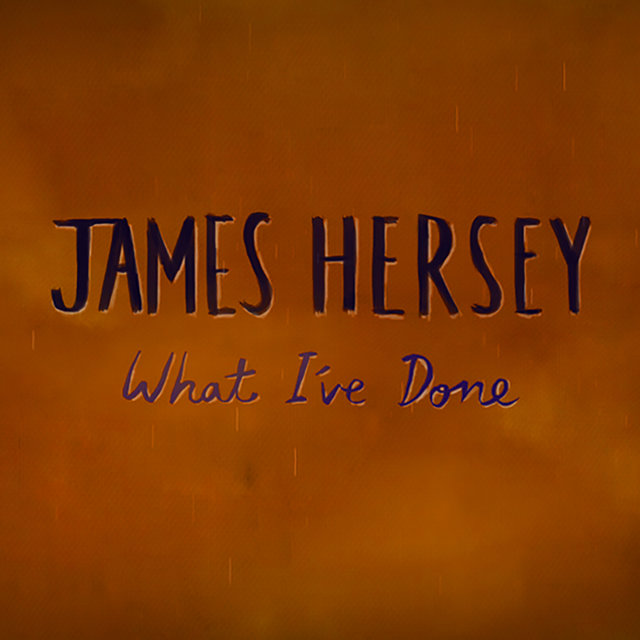 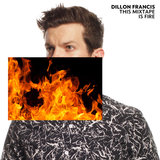 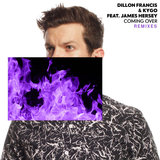 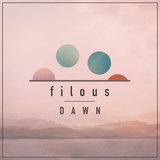 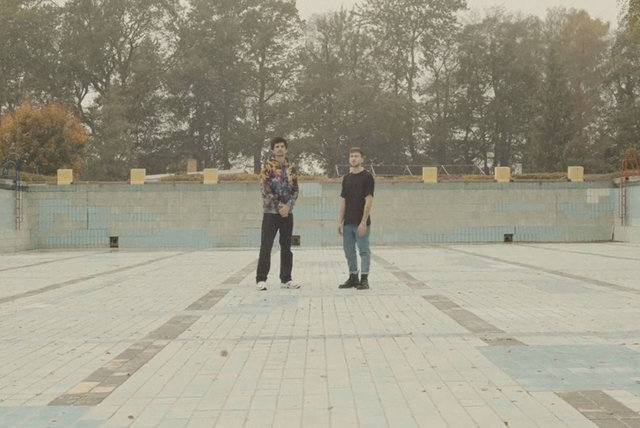 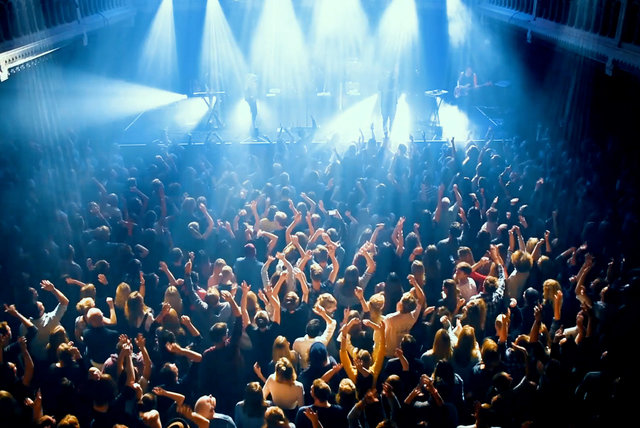 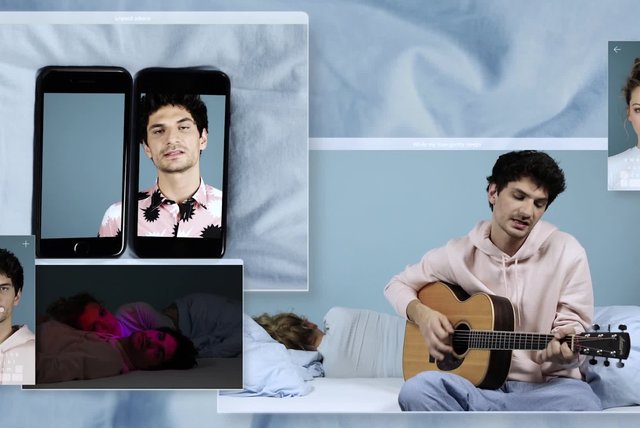