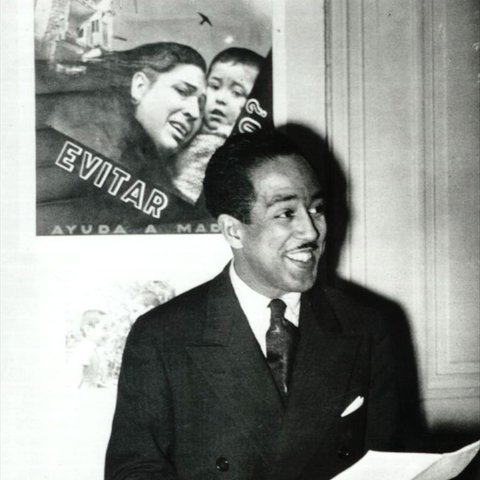 The recording career of this great American writer includes not only his own spoken word collections for Smithsonian-Folkways but many instances where his texts are utilized by other artists, sometimes in direct collaboration with Hughes and at other times after the fact. While heavily associated with black jazz and blues, the writings of Hughes have not shown up exclusively in these genres. Rather, if there is a similarity in the type of performers willing to pull a Hughes tome off the shelf, it would be those expressing discontent with the racial and political status quo. The beatnik scene of the '50s and '60s was a typical topical time for Hughes, yet again the appearance of his writings as part of recording projects is hardly limited to these years.

During the '70s, the Gary Bartz NTU Troop — a modern jazz combo that hardly hesitated to take on political topics — recorded a beautiful live version of "The Negro Speaks of Rivers," Hughes' first published poem, presenting the version with music under the name of "I've Known Rivers." Portly singer Big Miller tracked 11 blues written specifically for him by Hughes on a late-'50s album, Did You Ever Hear the Blues? The German Caspar Brötzmann used texts by Hughes on a 1993 recording, sonically a great contrast to better-known adaptations by performers such as Joan Baez and Harry Belafonte.

Hughes began writing poetry in the eighth grade and, despite the acceptance of his efforts from classmates and teachers, was pushed in the direction of an engineering degree by his parents. Hughes did well in the latter studies at Columbia University, nonetheless dropping out to follow the writing muse. He would eventually publish 16 books of poems, two novels, three collections of short stories, four volumes of essays, 20 plays, a collection of children's poetry, several musicals and operas, three autobiographies, plus many radio and television scripts and magazine articles. His house at 20 East 127th Street in Harlem was given landmark status by the New York City Preservation Commission following his death from cancer in the '60s. The block itself is now called Langston Hughes Place. ~ Eugene Chadbourne 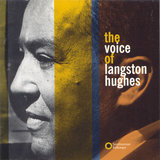 The Voice of Langston Hughes 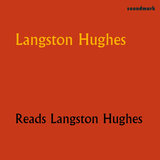 I Went to Columbia (Commentary)

I Sort of Went Backwards (Commentary) 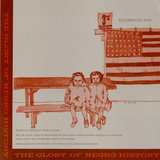 Part I - The Struggle: Old Riley

The Glory of Negro History

The Voice of Langston Hughes 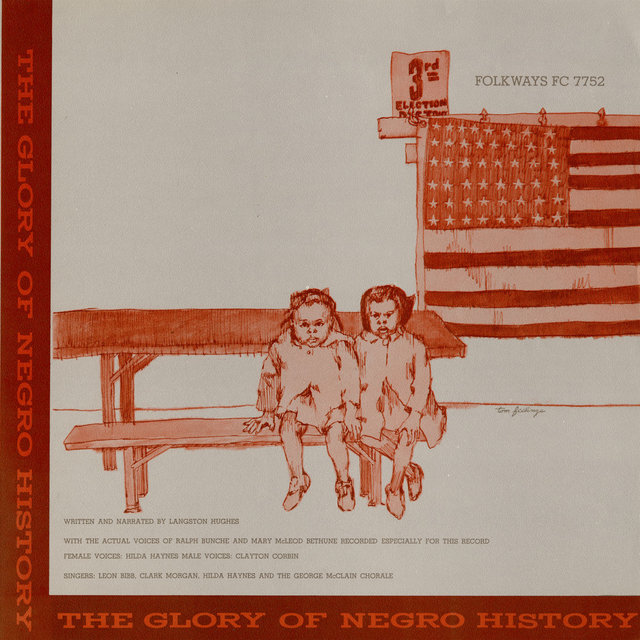 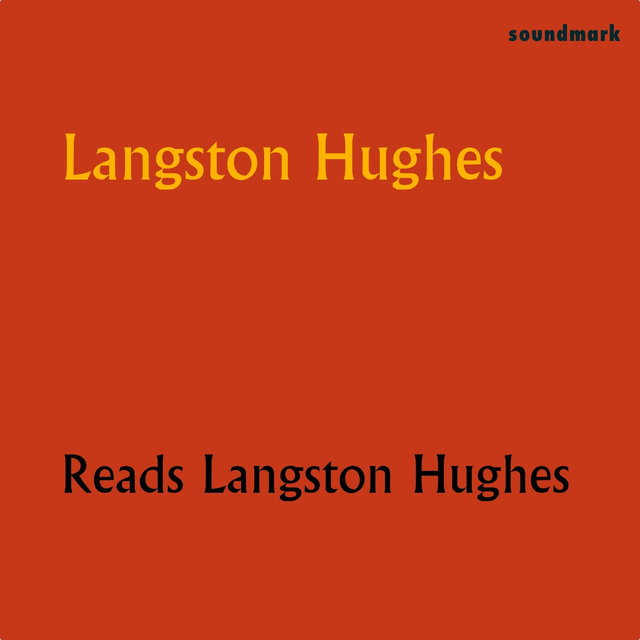 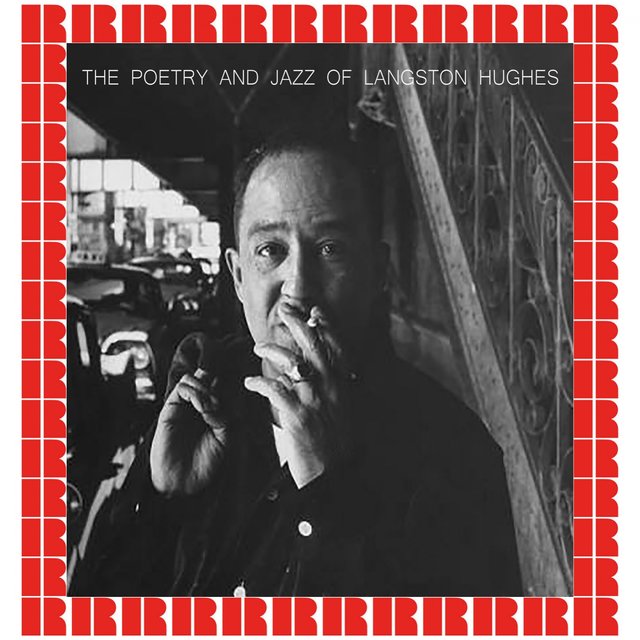 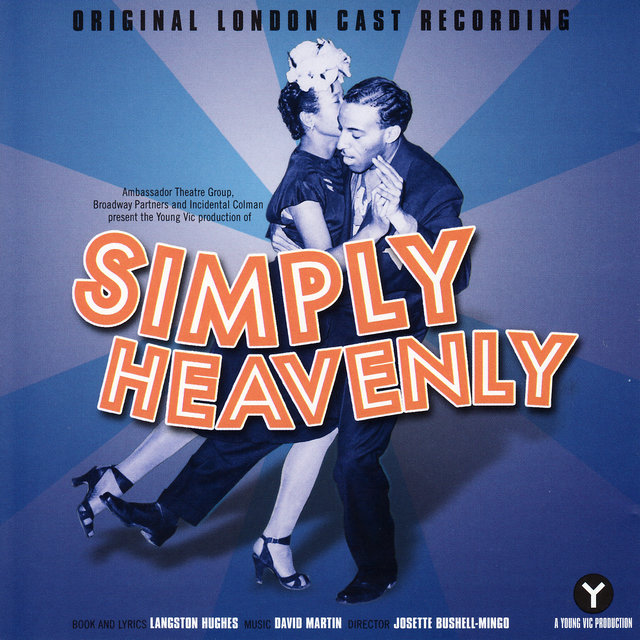 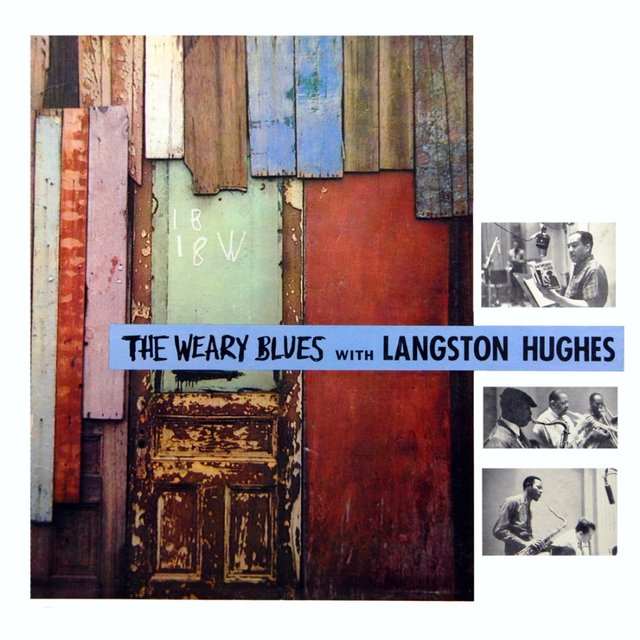 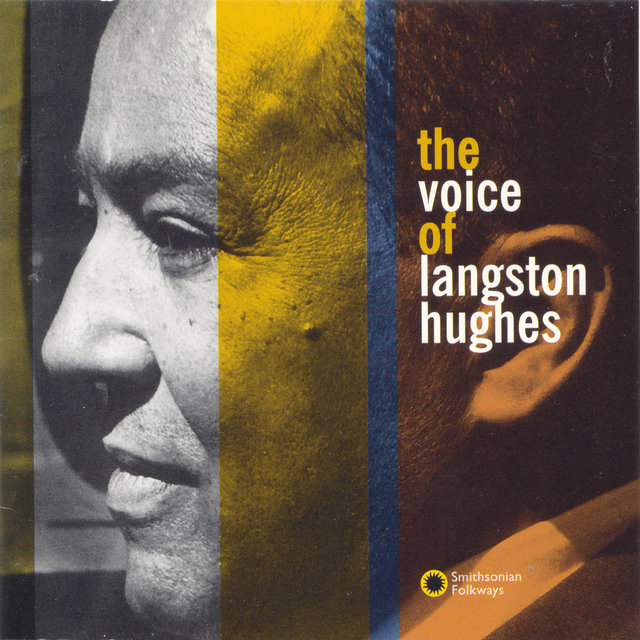 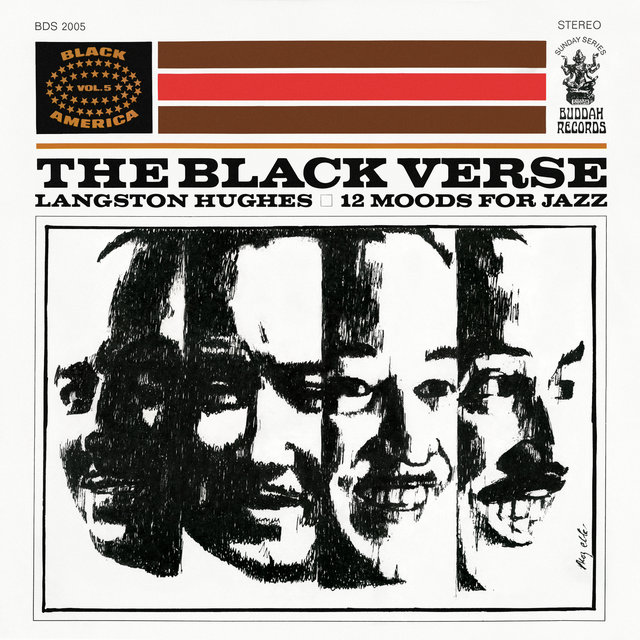 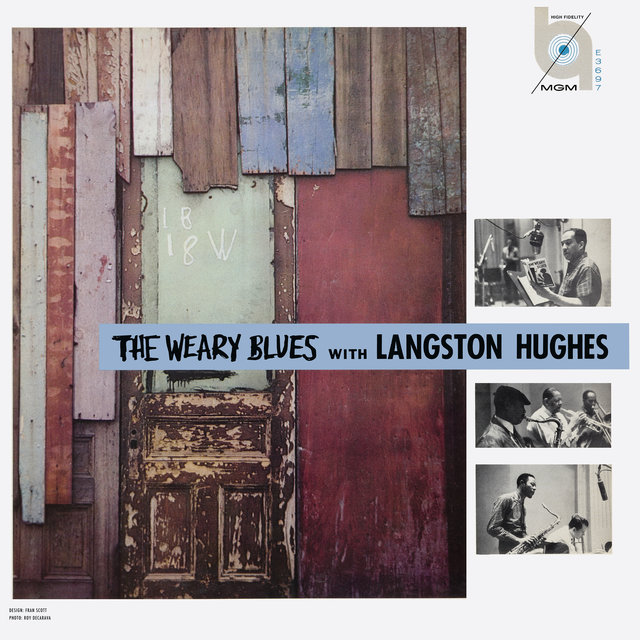 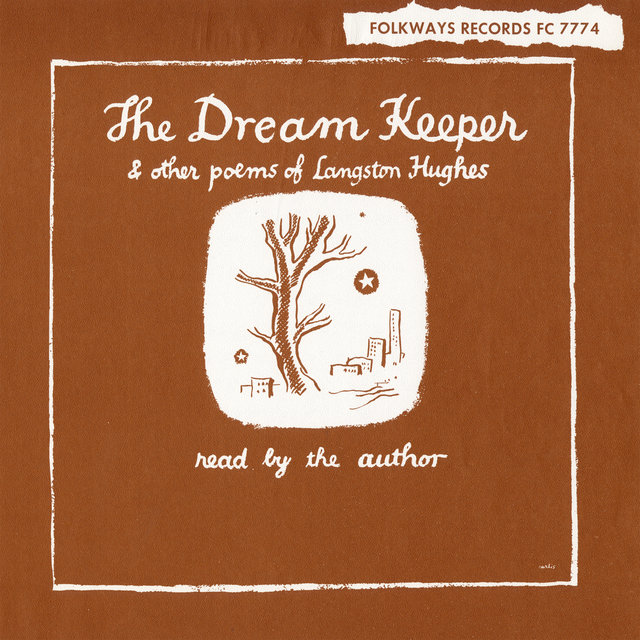 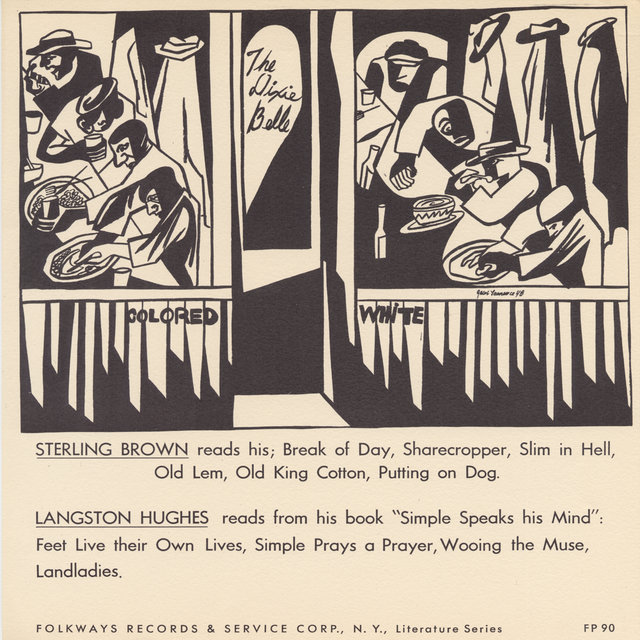 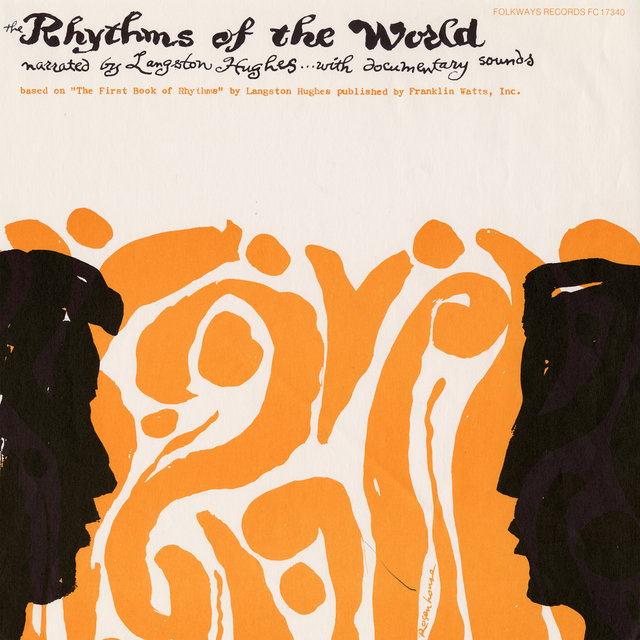 Rhythms of the World
Langston Hughes 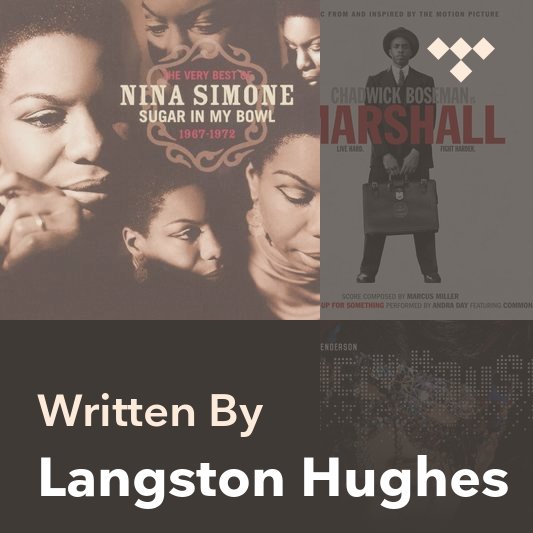 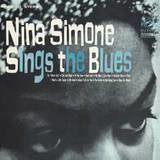 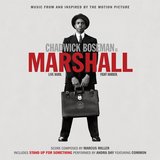 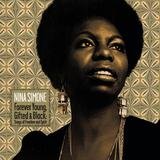 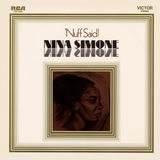 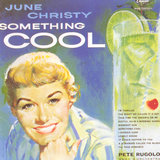