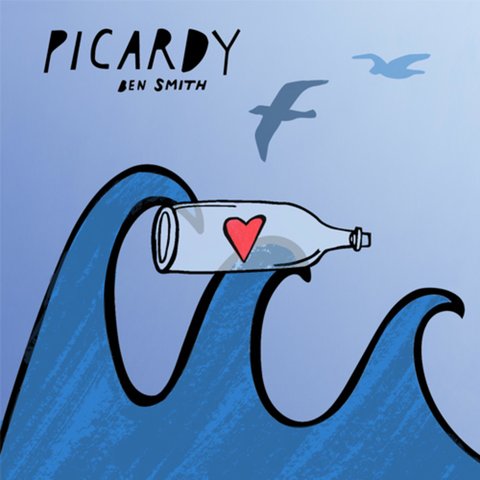 Highly active on the music scenes in both Seattle and New York City, drummer Ben Smith could have gotten the advice in the mid-'90s to "have a heart." He began performing — groan, the groan aimed at the previous joke and not the band — with Heart in 1995, appearing on The Tonight Show With Jay Leno as well as on events such as the "Ann Wilson of Heart" tours in 1996 and 1998 and the 2002 "Summer of Love" United States tour with Heart itself. The drummer should not be confused with the elder jazz statesman and saxophonist of the same name, although several noteworthy jazz discographers have done just that. Like that Ben Smith of old, the drummer records and performs with a wide range of well-known artists, in this case including blues and reggae scholar Taj Mahal, pop vocalist supreme Cyndi Lauper, bluesy earth mama Tracy Nelson, cutie-pie guitarist Peter Frampton, and a comeback venture for P.F. Sloan, still around decades after producing and writing a hit protest song predicting that civilization itself was on the "Eve of Destruction."

The same discographers who got fudge on their fingers trying to keep up with the Smiths — the surname, not the band — can make gravy over the interesting fact that this drummer has performed and recorded not only with the Nancy Wilson of Heart, but with the older vocal music performer of the same name. It was singer/songwriter Phoebe Snow, however, who picked up on Smith's potential as an accompanist for vocalists upon the drummer's move east to New York from Seattle. He worked with her for a bit less than three years, keeping up his interest in pure jazz through side projects with players such as guitarist Glenn Alexander, with whom he recorded for Blue Note. In 2001, Smith added a credit that will no doubt impress fans of the amusing Cameron Crowe film Almost Famous: he provides the drumming on tracks by the film's centerpiece, the fictitious hard rock band Stillwater. Other soundtrack appearances by this drummer include Vanilla Sky, Smoke Signals, Mod Squad, and Around the Fire, the latter highlighting a collaboration with Seattle-based guitarist Bill Frisell. Smith leads his own band, Mobius. ~ Eugene Chadbourne

What We Do at Night 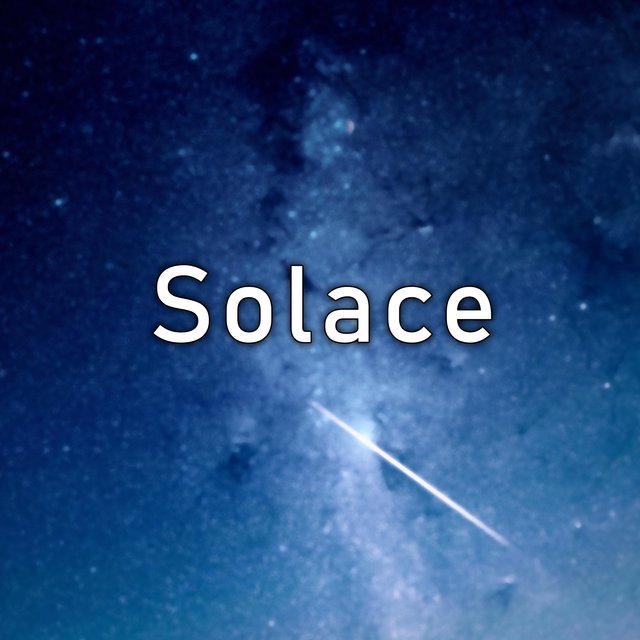 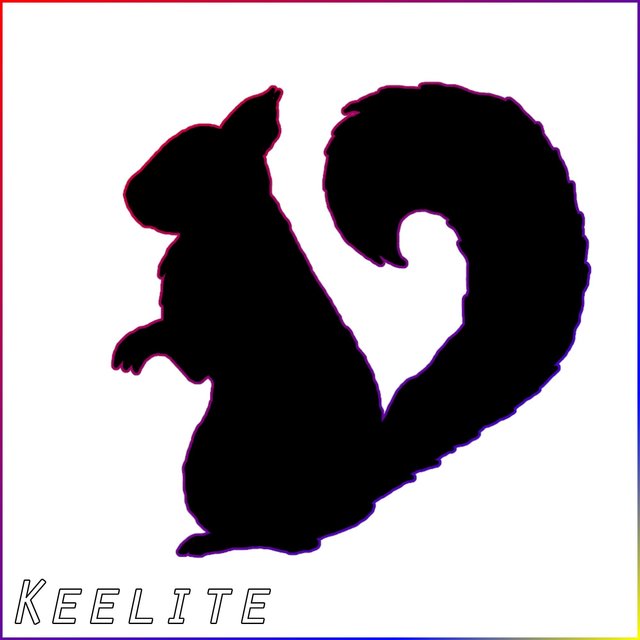 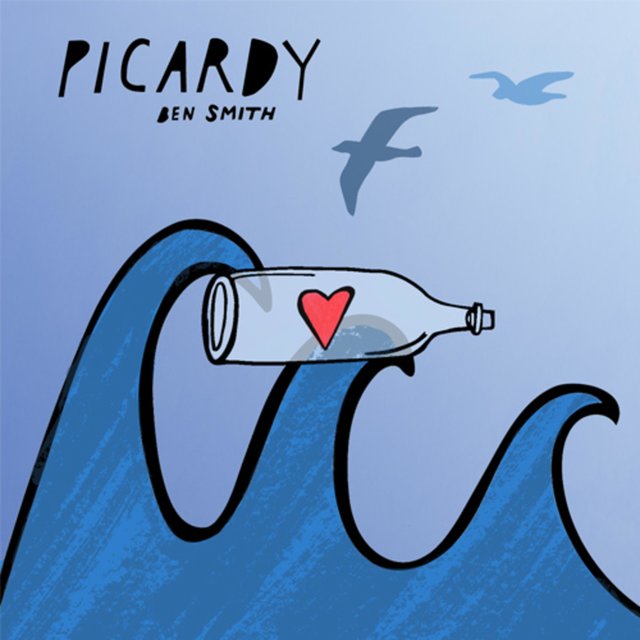 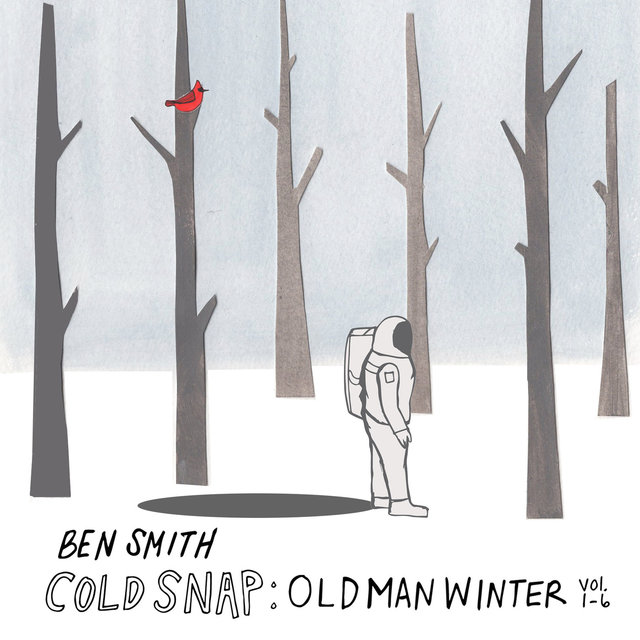 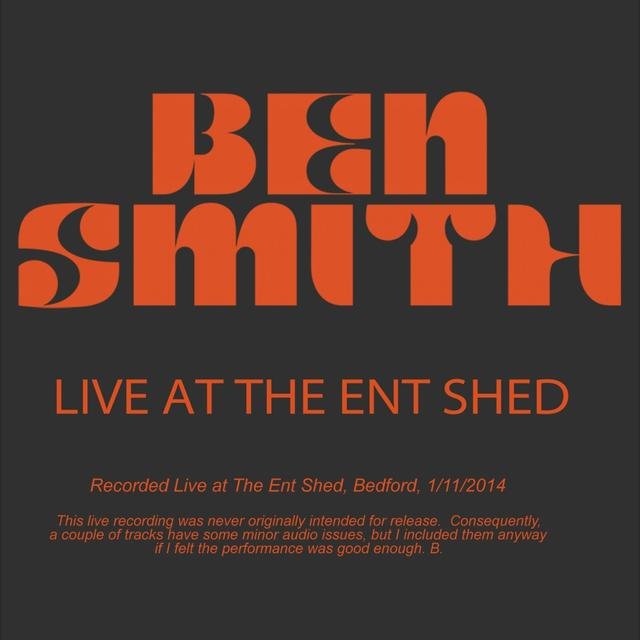 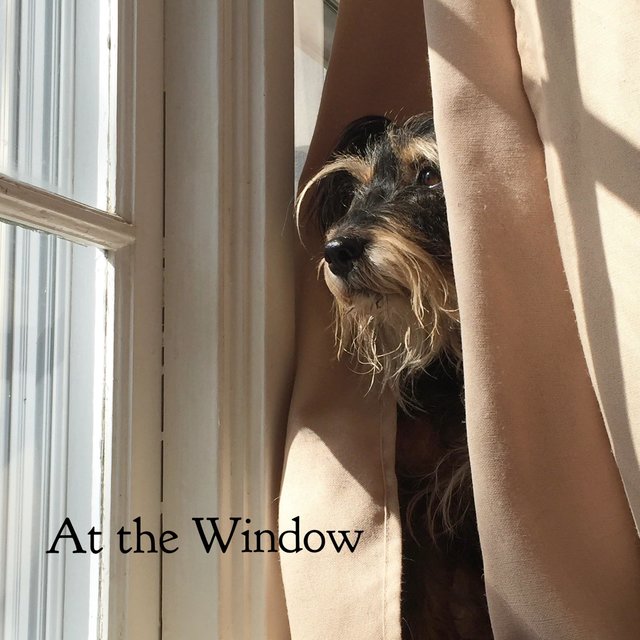 At the Window
Ben Smith 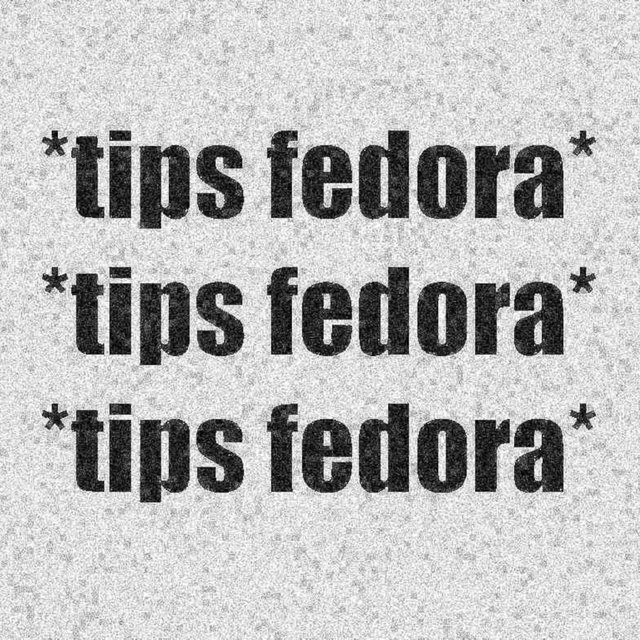 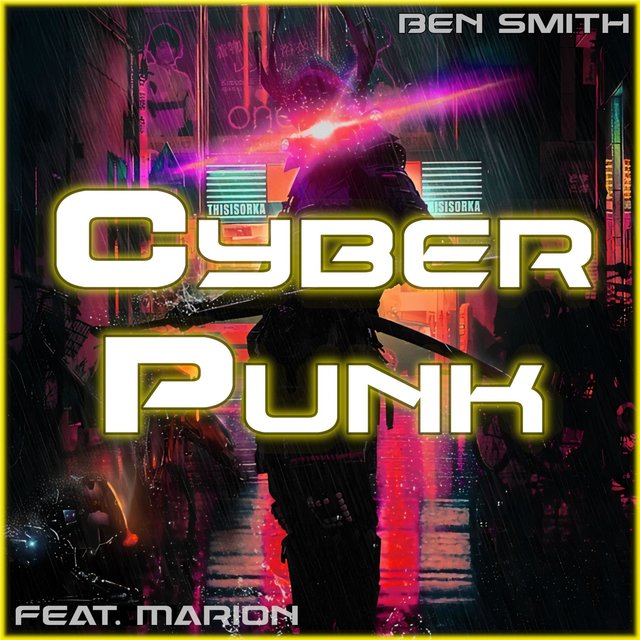 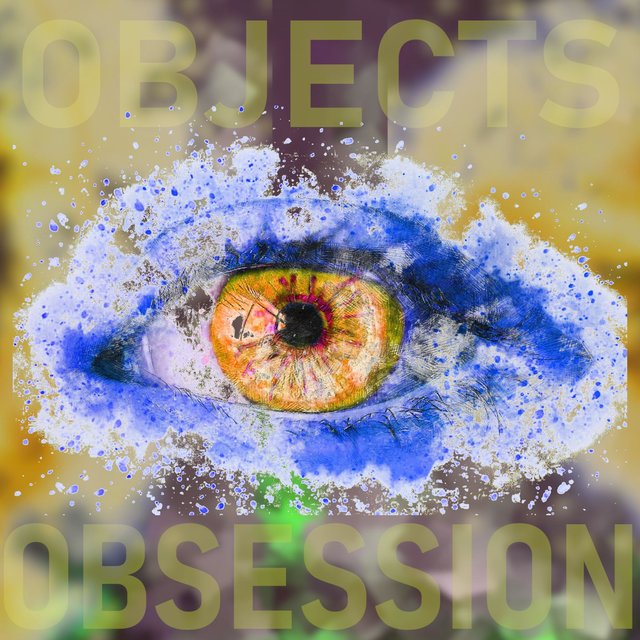 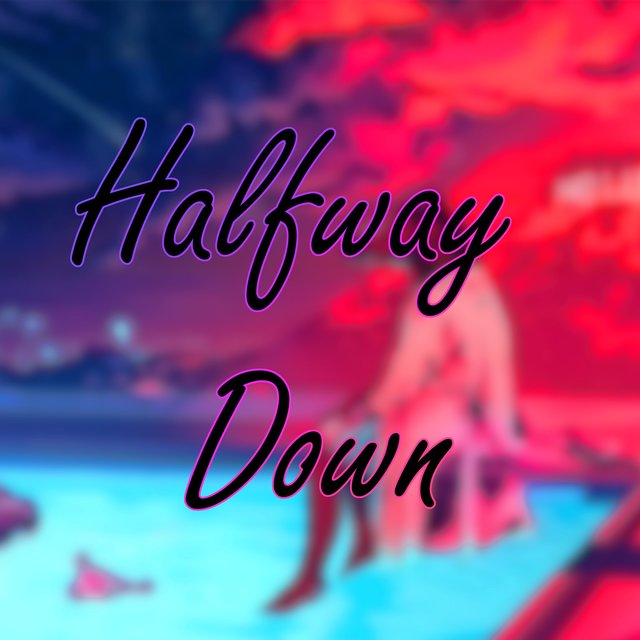 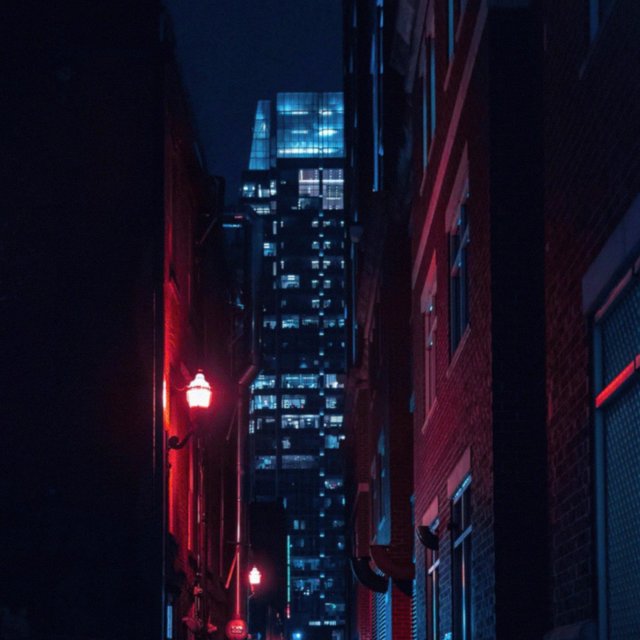 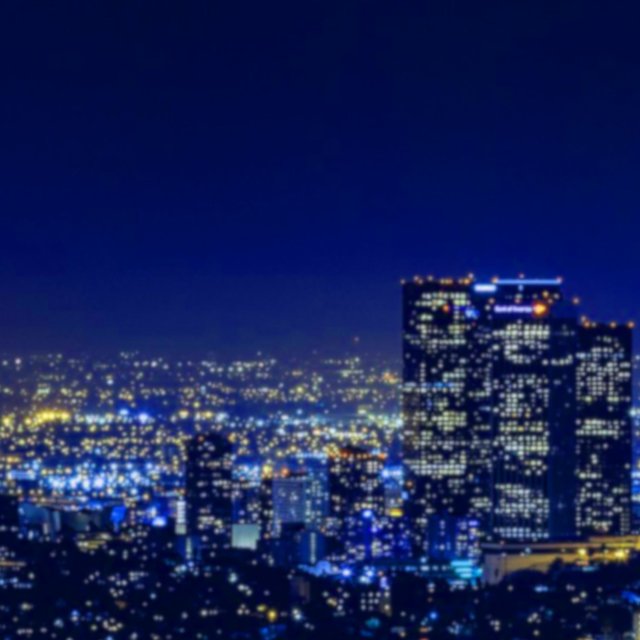 Run With Me
Ben Smith 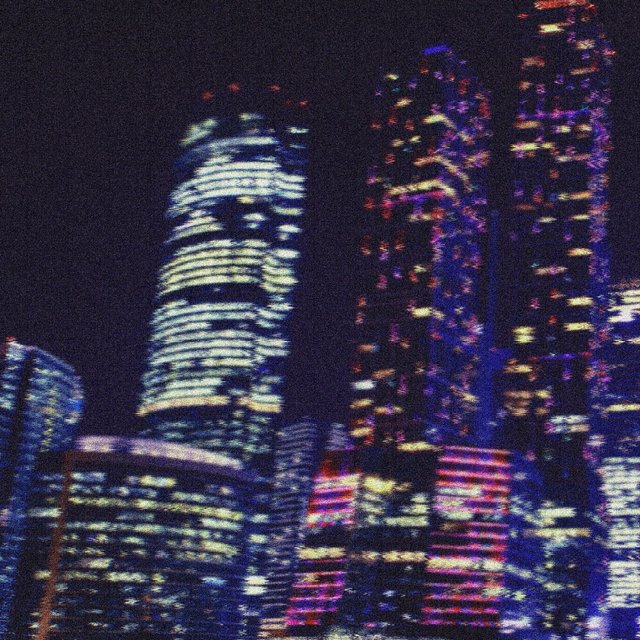 What We Do at Night
Ben Smith 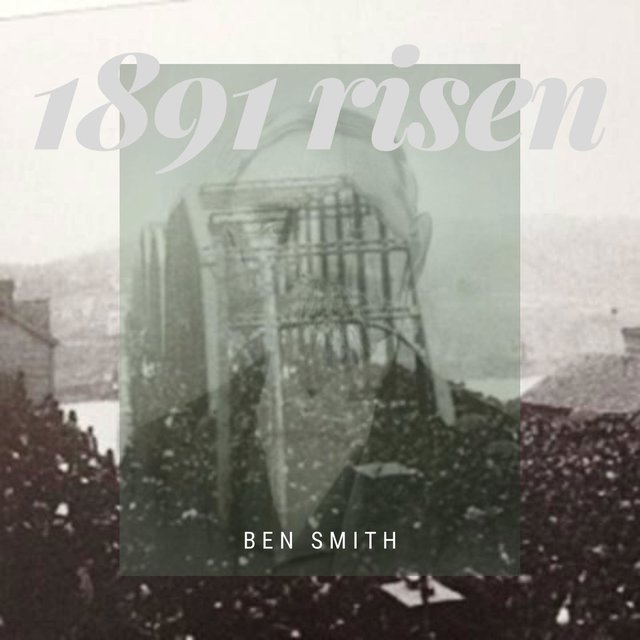 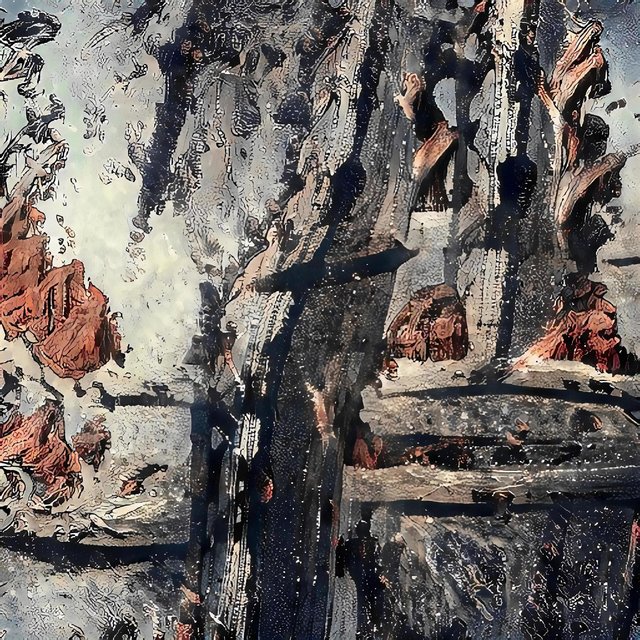 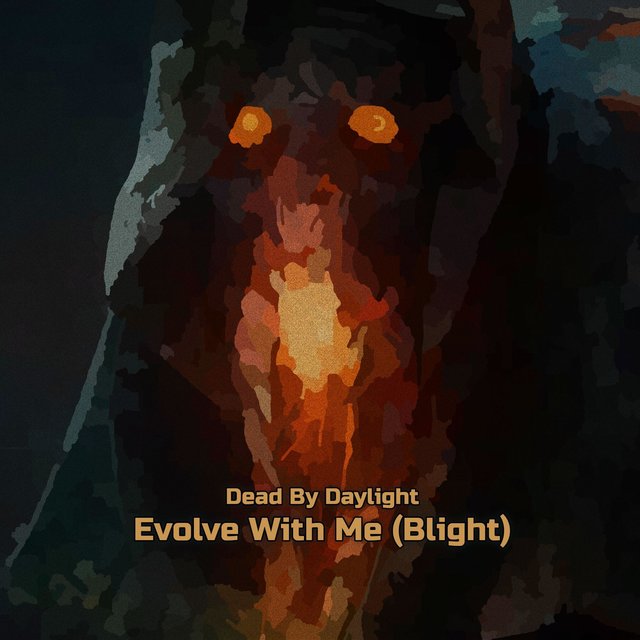 Evolve With Me
Ben Smith 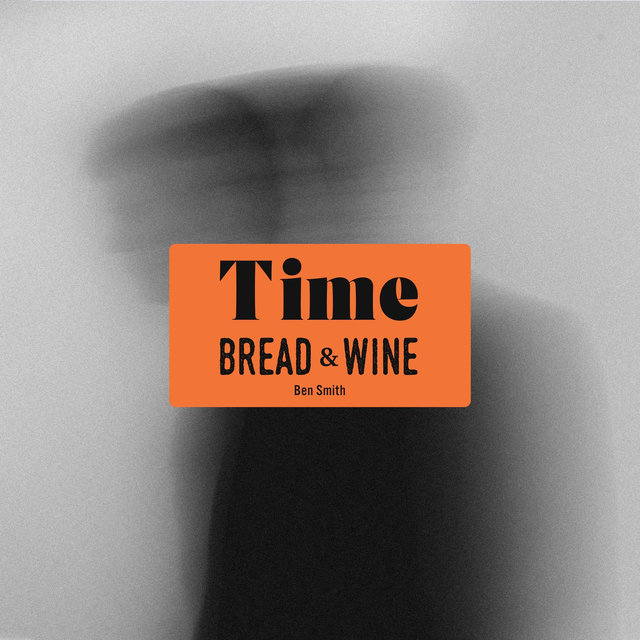 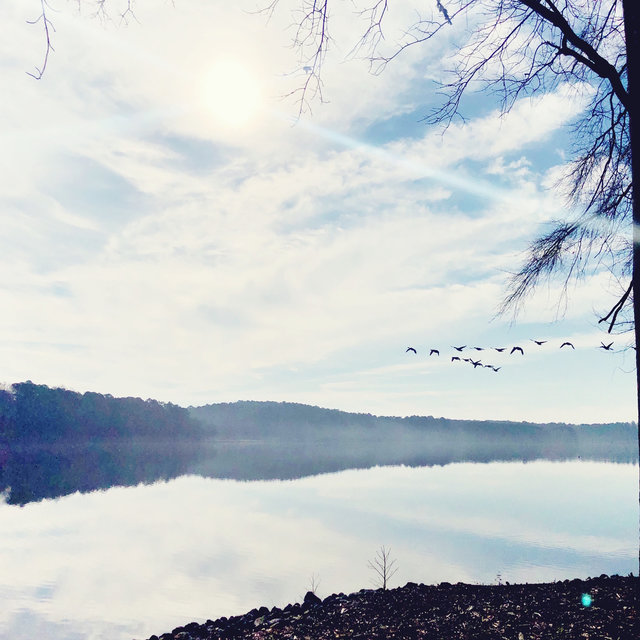 This Is the Day
Bread & Wine 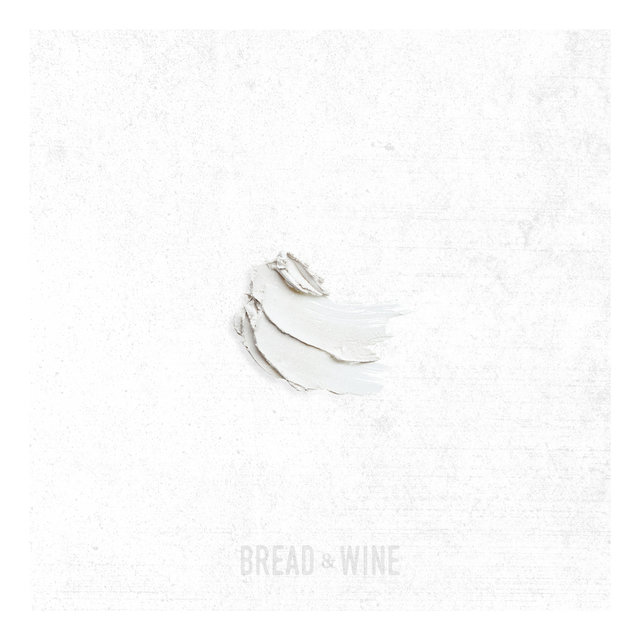 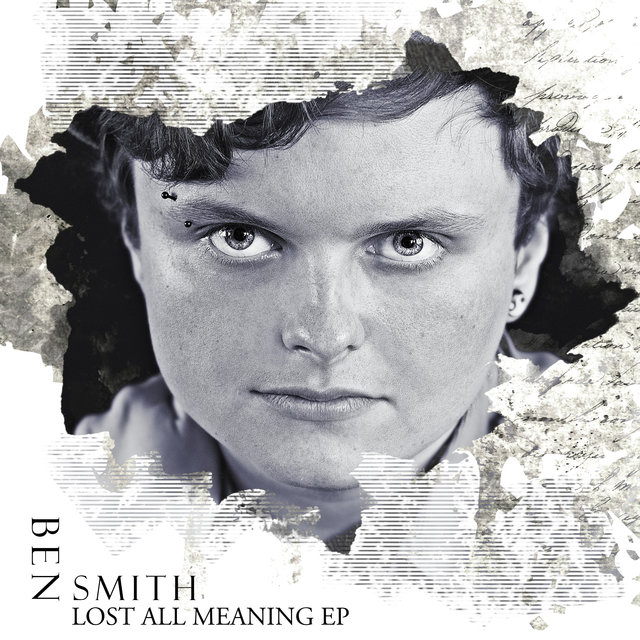 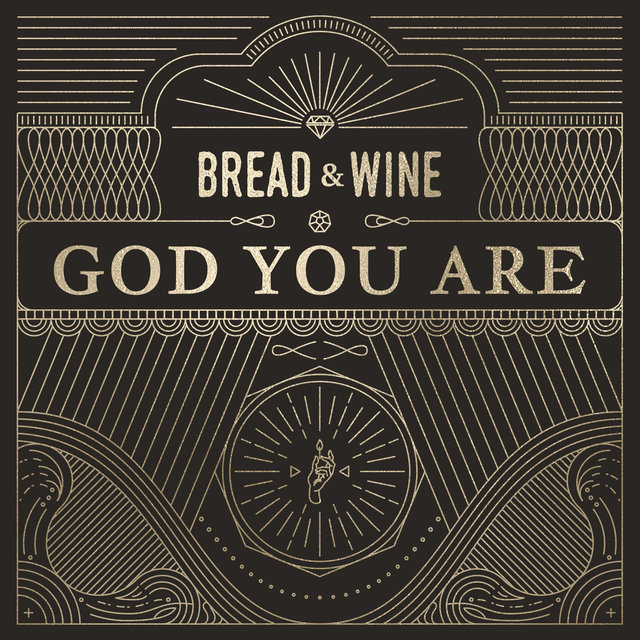 God You Are
Bread & Wine 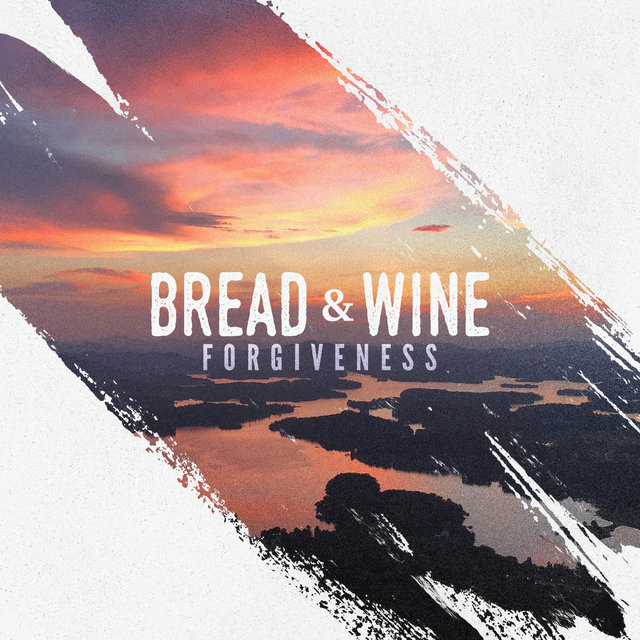 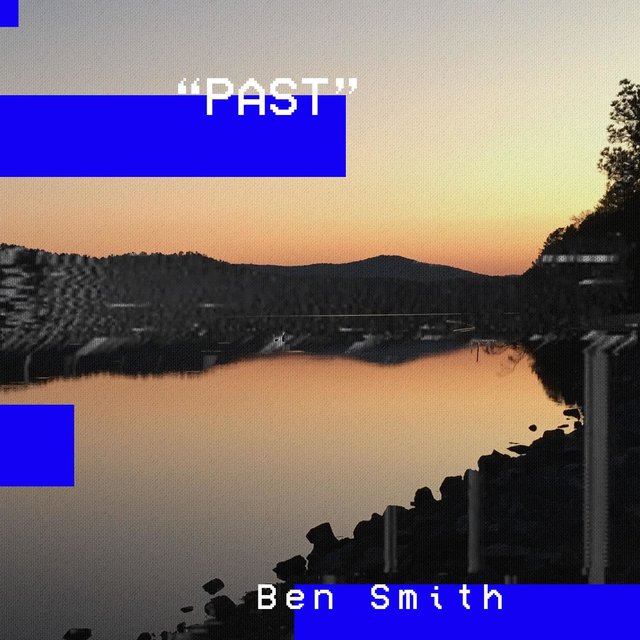 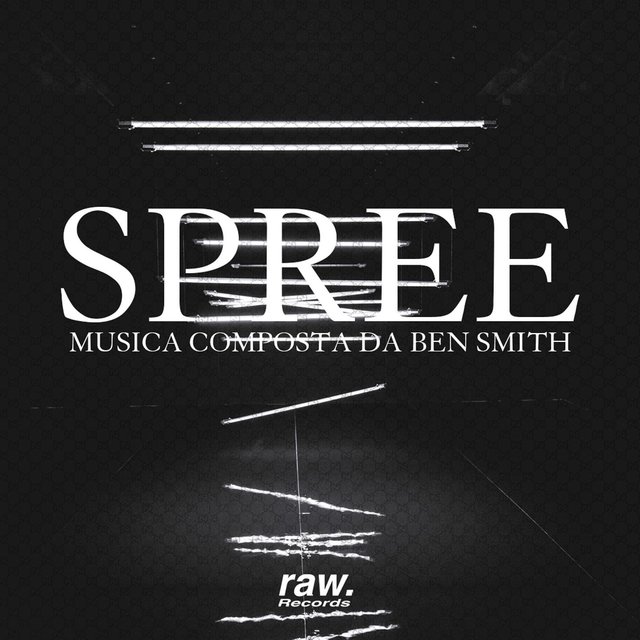 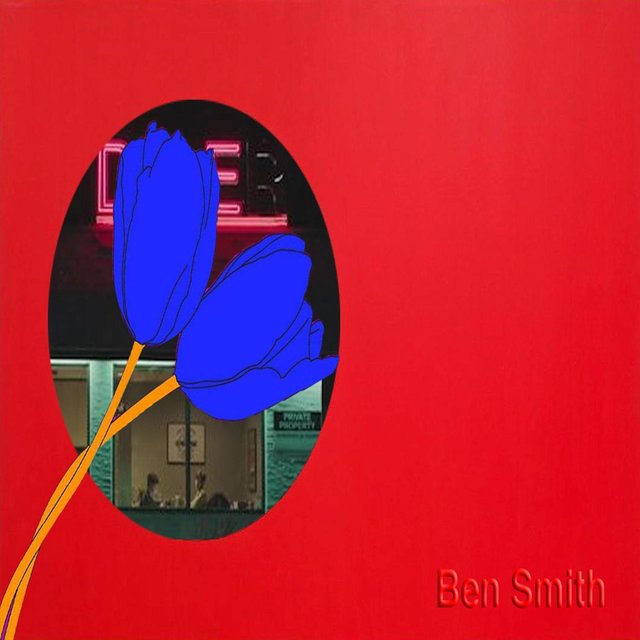 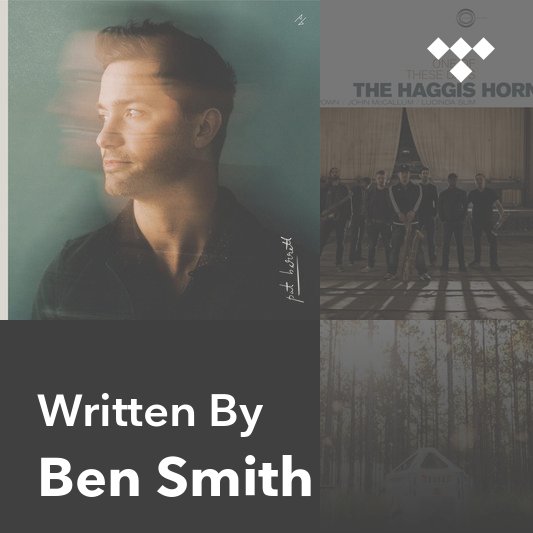 Got to Get You off My Mind