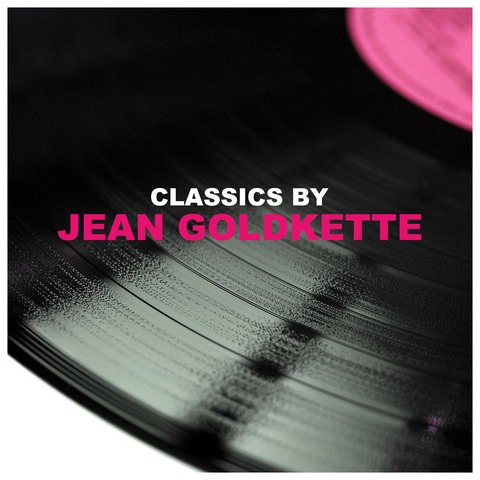 Although he was a fine classically trained pianist who emigrated to the United States in 1911, Jean Goldkette's importance to jazz is as a bandleader in the 1920s. Goldkette actually had over 20 bands under his name by the mid-'20s, but it was his main unit (which recorded for Victor during 1924-1929) that is the only one remembered today. In 1924, the band included Tommy and Jimmy Dorsey and Joe Venuti, with the legendary cornetist Bix Beiderbecke heard on just one selection ("I Didn't Know"); his inability to sight read at the time kept his first stint with Goldkette quite short. However, in 1926, Beiderbecke became the orchestra's top soloist and the jazz lineup was pretty impressive with such musicians as Spiegle Willcox, Bill Rank, Don Murray, Frankie "Tram" Trumbauer, Joe Venuti, Eddie Lang, Steve Brown, and Chauncey Morehouse among the personnel. With Bill Challis working as chief arranger, the orchestra was among the best of the period, even defeating Fletcher Henderson at a Battle of the Bands contest in New York. Unfortunately, Goldkette's Orchestra was not allowed to cut loose much in the studios and was saddled with indifferent vocalists who were not part of the band. Best among their recordings are "My Pretty Girl" and "Clementine"; Steve Brown's swinging bass is a major asset on many of the other numbers, particularly during the final choruses. In 1927, Paul Whiteman hired away most of Goldkette's top jazz players (including Beiderbecke and Tram) and the band's later recordings are of lesser interest, although Hoagy Carmichael is heard on two vocals. Goldkette, who also helped organize McKinney's Cotton Pickers and the Orange Blossoms (the latter became the Casa Loma Orchestra), dropped out of the jazz business by the early '30s, worked as a booking agent and a classical piano soloist. In 1959, Jean Goldkette revived some of the old arrangements (adding some new ones by Sy Oliver) for a Camden "reunion" LP, but few of the sidemen (other than Chauncey Morehouse) were present. ~ Scott Yanow 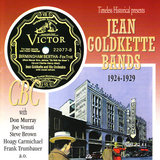 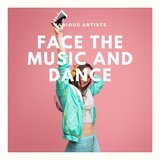 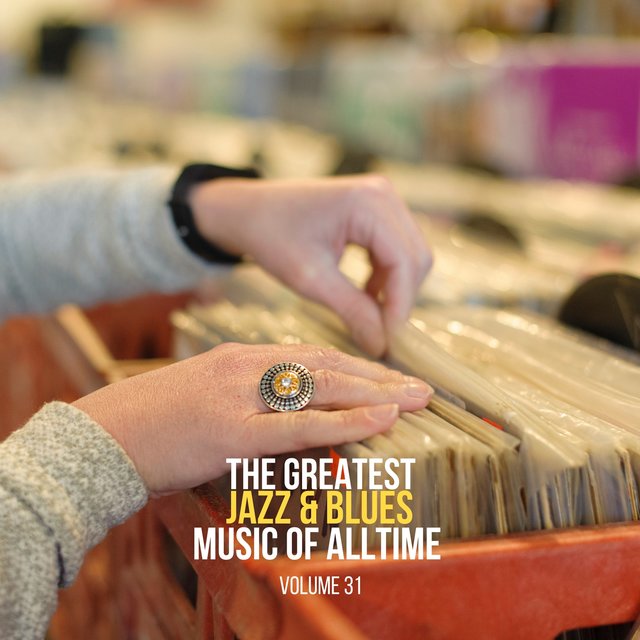 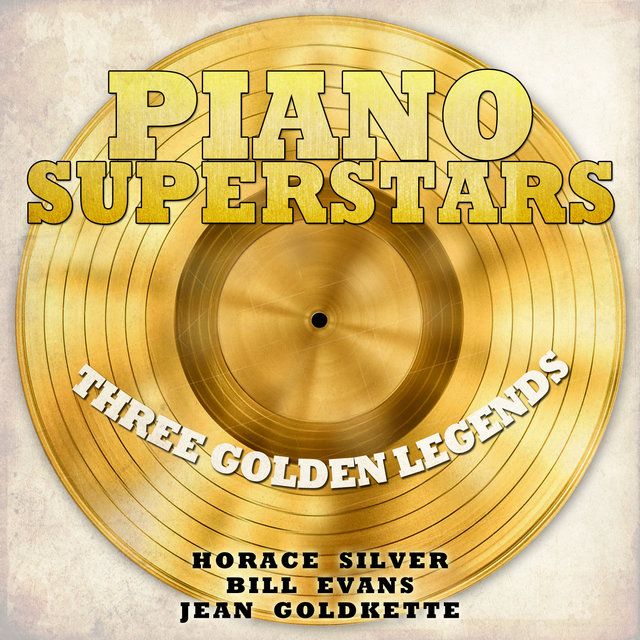 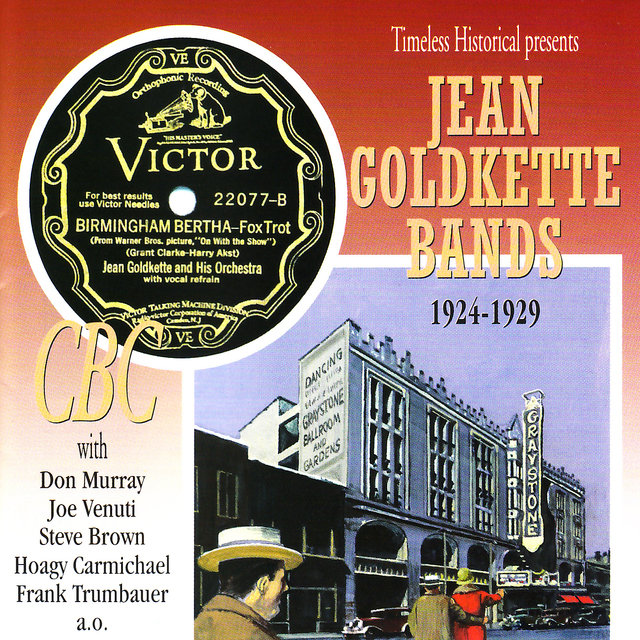 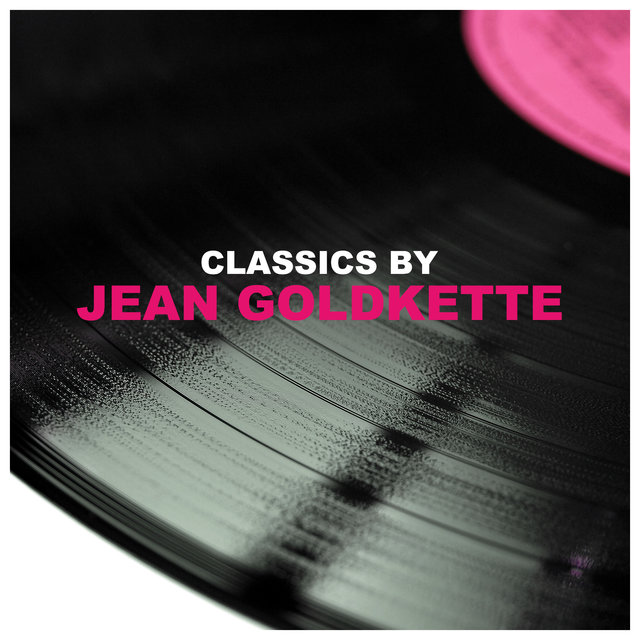 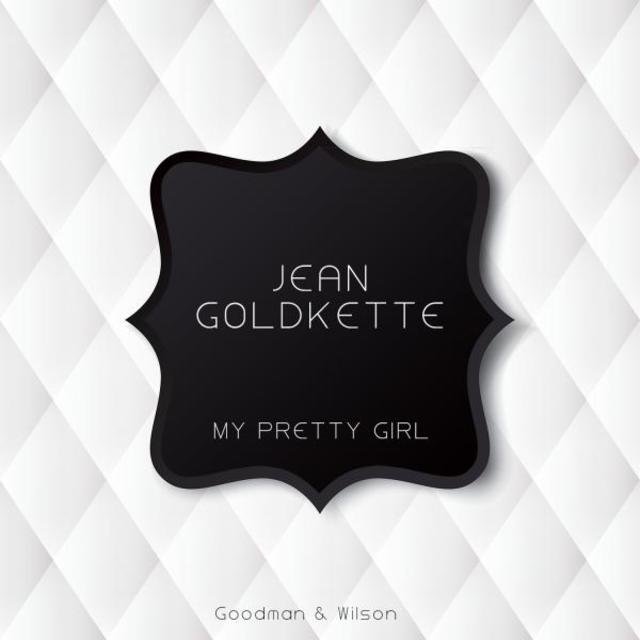 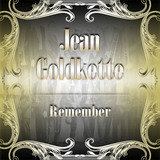 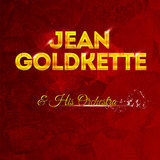 Don't Be Angry With Me