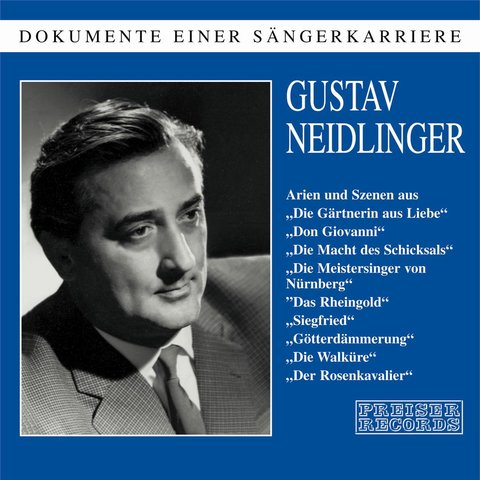 With a powerful bass-baritone of granite-like density and sharply honed dramatic instincts, Gustav Neidlinger was the foremost Alberich of his time. His realization of Wagner's misshapen creature had both the fearsome strength for the curse in Das Rheingold and the pathos that glinted through the crusty exterior to make Alberich a tragic character in Siegfried and Die Götterdämmerung. While Neidlinger capably essayed many other roles during his long career, Alberich is the role that remains indelibly linked to his name.

After studies at the conservatory in Frankfort am Mainz, Neidlinger made his debut at Mainz in 1929. From 1931 to 1934, he was a member of the company in Mainz before transferring his activities to Plauen in 1934. In 1936, he began a long association with Hamburg, remaining with that company until 1950. During the 1950s, his career moved outward to include many of Europe's premiere venues. Two years after joining the Stuttgart Opera in 1950, he made his Bayreuth Festival debut where his roles embraced Alberich, Telramund, Kurwenal, Klingsor, and even Hans Sachs. He remained on the Bayreuth roster for 23 years. Milan's La Scala heard him for the first time in 1953, and beginning in 1956, he became a frequent visitor to the Wiener Staatsoper. In 1963, he appeared at Covent Garden as Telramund, winning further respect from an English public already familiar of his recorded Alberich (with Solti). Neidlinger appeared at the Metropolitan Opera for one season only, presenting his Alberich to New York audiences in 1972. The previous year, he had impressed the Chicago public with his Rheingold Alberich, an interpretation histrionically frightening and vocally undiminished. During the final half-decade of his career, he appeared almost exclusively in Europe. In addition to his Alberich, recorded live at Bayreuth under both Clemens Krauss and Karl Böhm and in the studio under Solti, Neidlinger left a snarling Pizzaro on disc. His sturdy Kurwenal was captured live at Bayreuth, and a studio recording of Bach's Mass in B minor presents him in somewhat less-comfortable surroundings. Neidlinger was made a German Kammersänger in 1952. 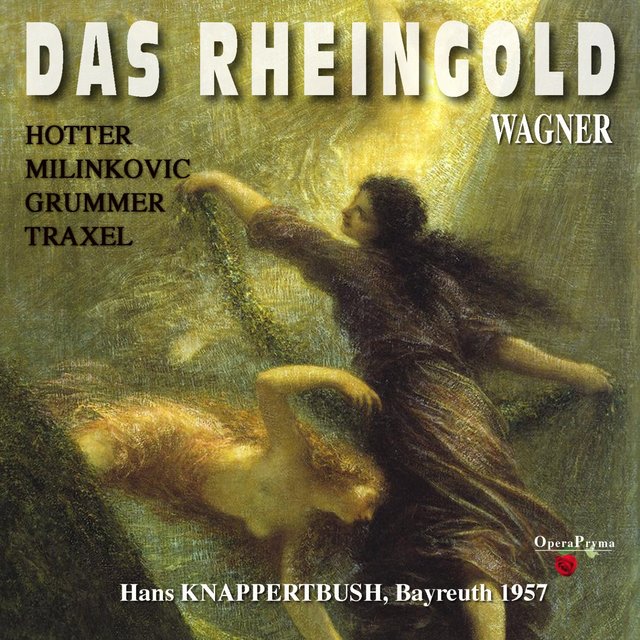 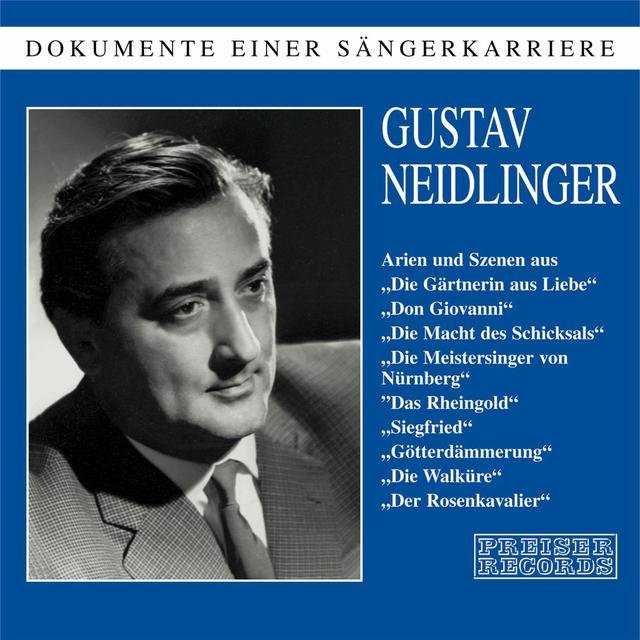 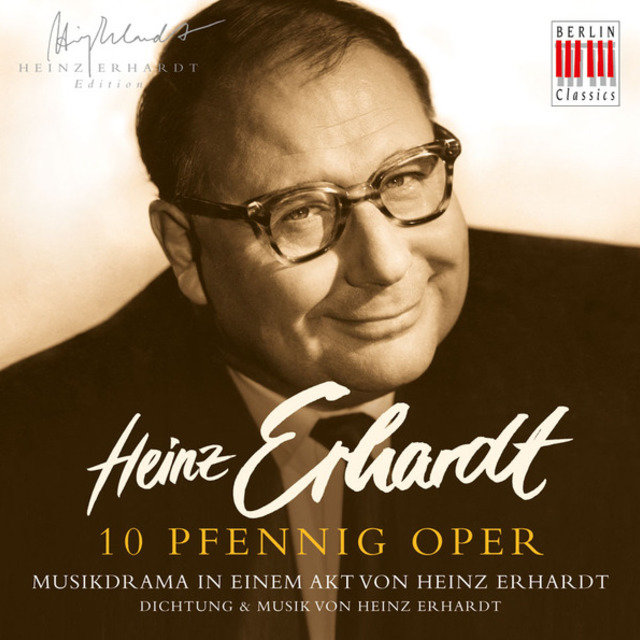 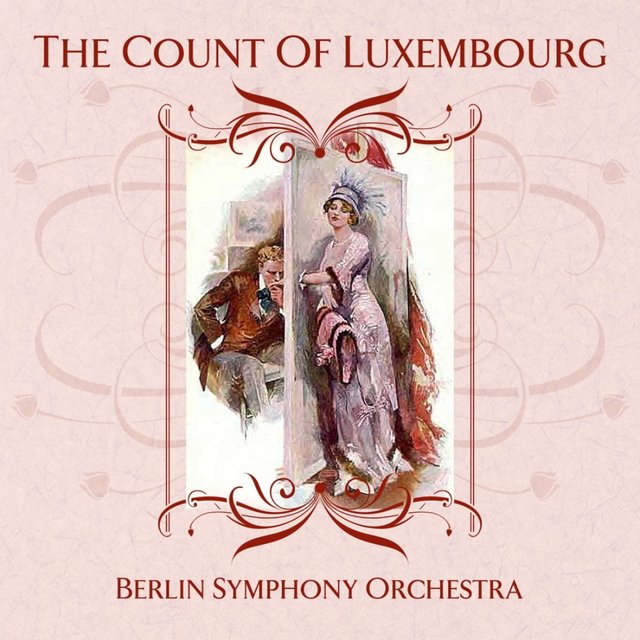 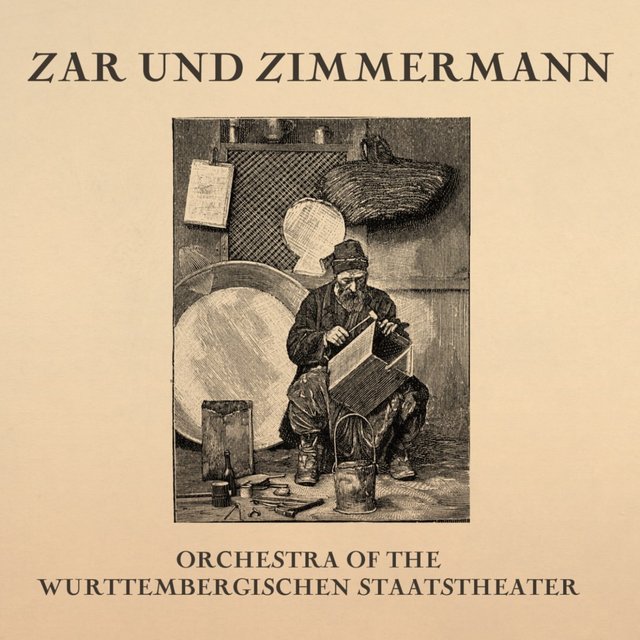 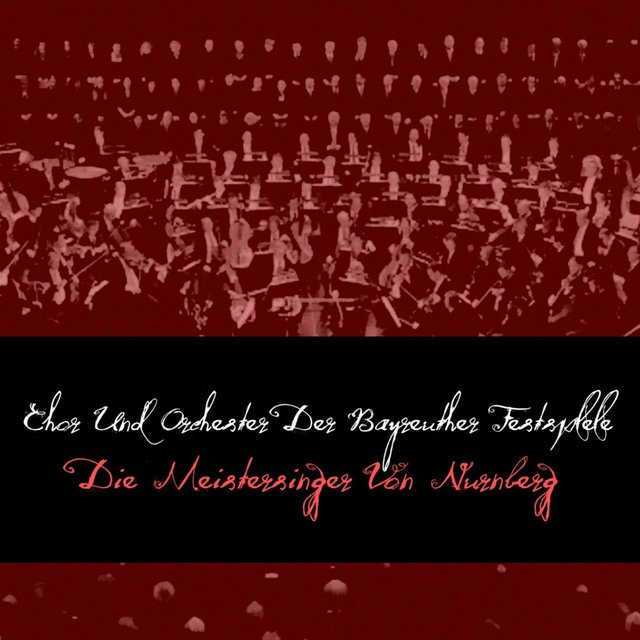 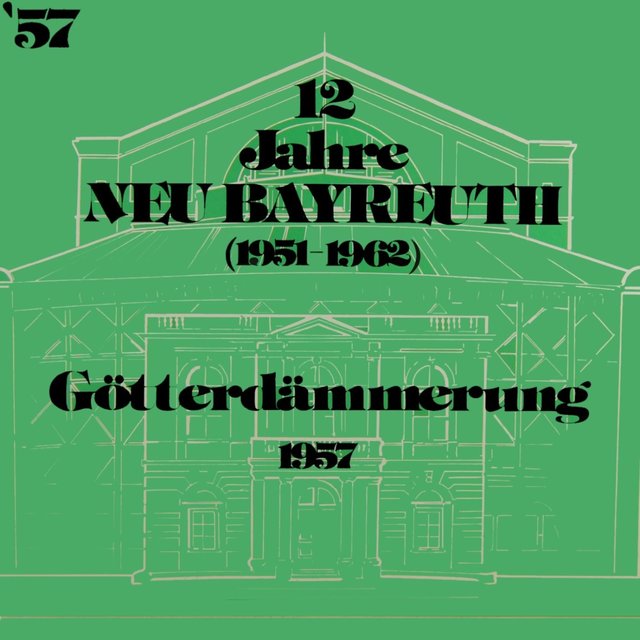 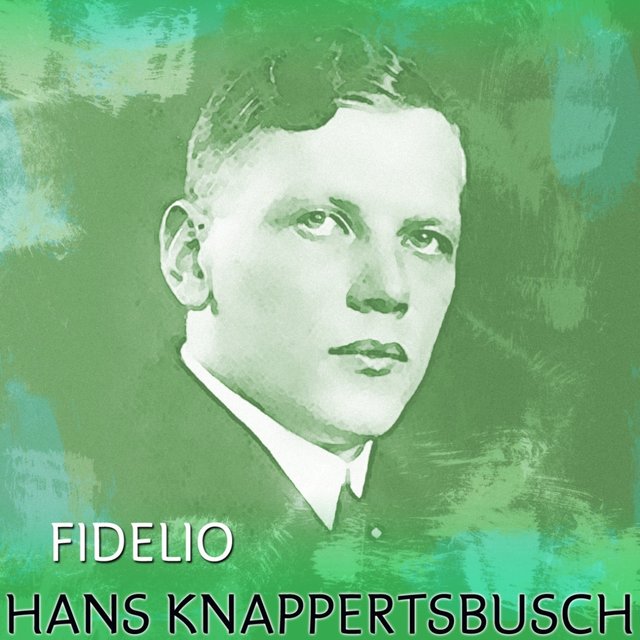 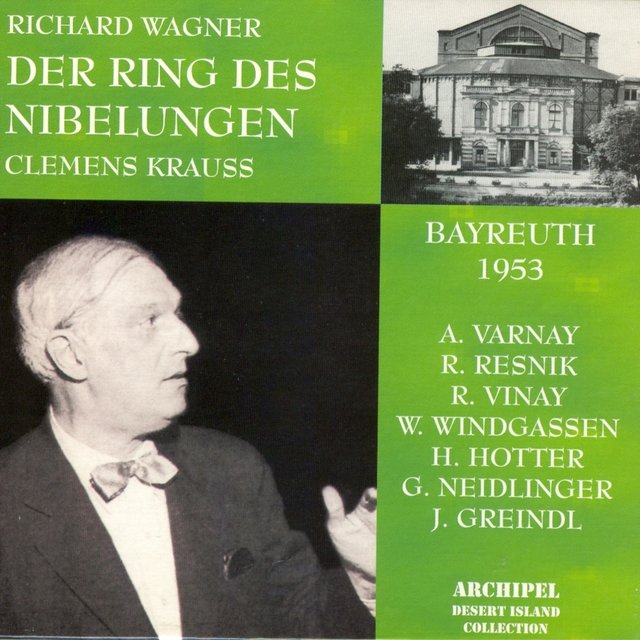