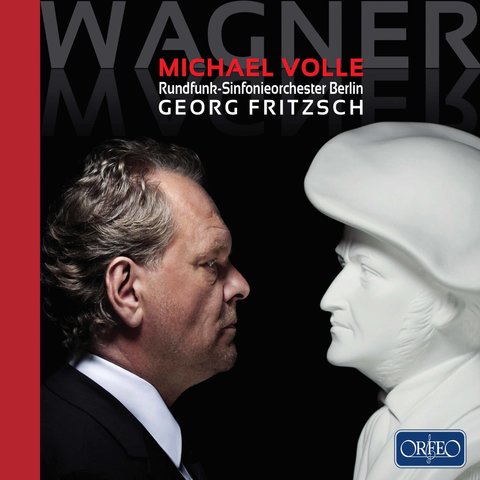 Baritone Michael Volle is an unusually versatile singer with a repertoire running from Bach to Hans Werner Henze. He is also in demand for lieder singing and concert appearances.

Volle was born in Freudenthal in Germany's Black Forest in 1960. One of his brothers, Hartmut, is an actor; another, Dietrich, is also an opera singer. Volle studied with Josef Metternich and Rudolf Piernay and began his professional career at the Nationaltheater Mannheim. He has remained closely associated with that house, as well as with the Zurich Opera House in Switzerland, where he was a cast member from 1999 to 2007. There, Volle gained a reputation for his mastery of a great variety of roles ranging from the titular character in Mozart's Don Giovanni to Marcello in Puccini's La bohème. He has also sung Wagner in various houses, making his debut at the Bayreuth Festival in 2007 as Beckmesser in Die Meistersinger von Nürnberg, returning in 2017 to sing Hans Sache in a new production of the opera. In 2007, Volle moved from Zurich to join the company of the Bavarian State Opera in Munich. He has also sung roles as a guest at other major European houses, including La Scala in Milan, the Staatsoper in Berlin, and Covent Garden in London. In concert, Volle has sung under such top conductors as Zubin Mehta, Seiji Ozawa, and Riccardo Muti, with such orchestras as the Staatskapelle Dresden, and the Israel Philharmonic. Volle lives in Berlin and is married to opera singer Gabriela Scherer.

Volle has recorded for Oehms, Orfeo, and Harmonia Mundi, among other labels. In 2019, he moved to the Brilliant Classics label for Michael Volle Sings Brahms. Germany's Opernwelt magazine named Volle its "Singer of the Year" in 2008, and he has won several other significant European prizes. 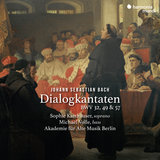 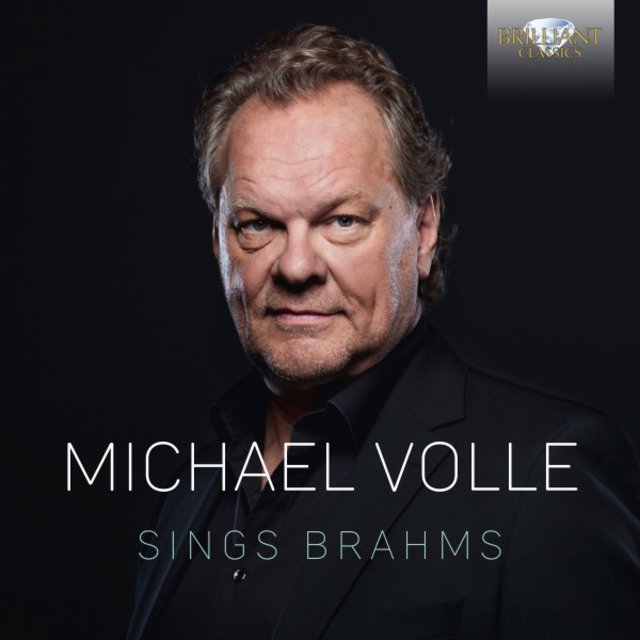 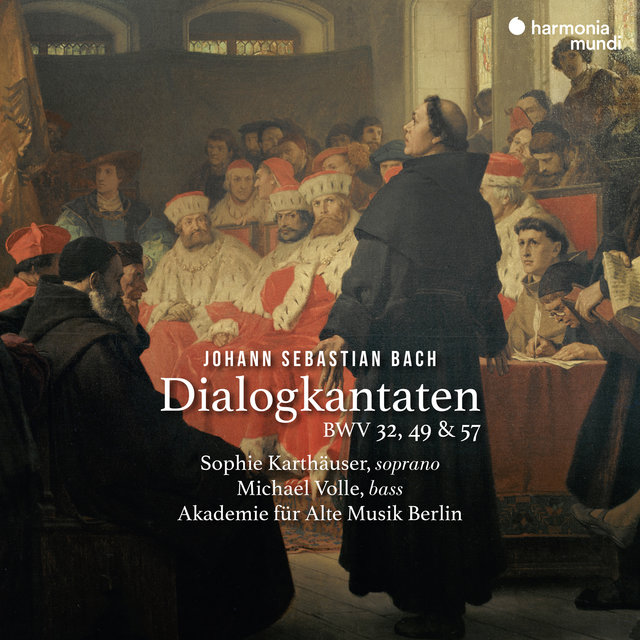 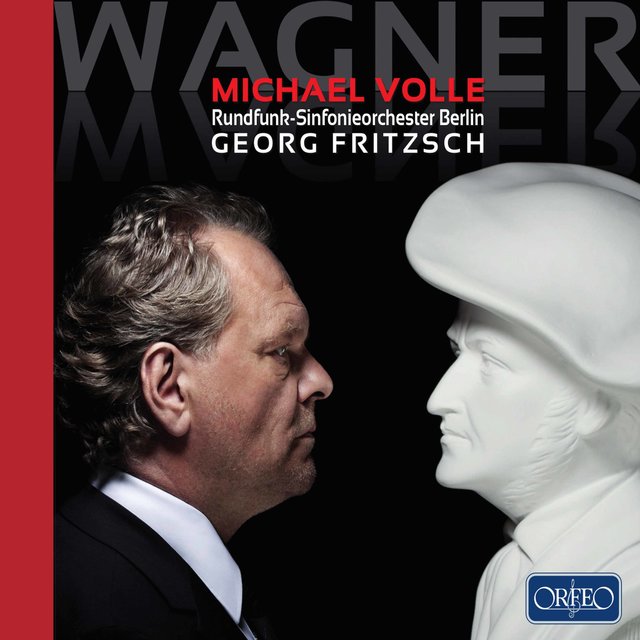 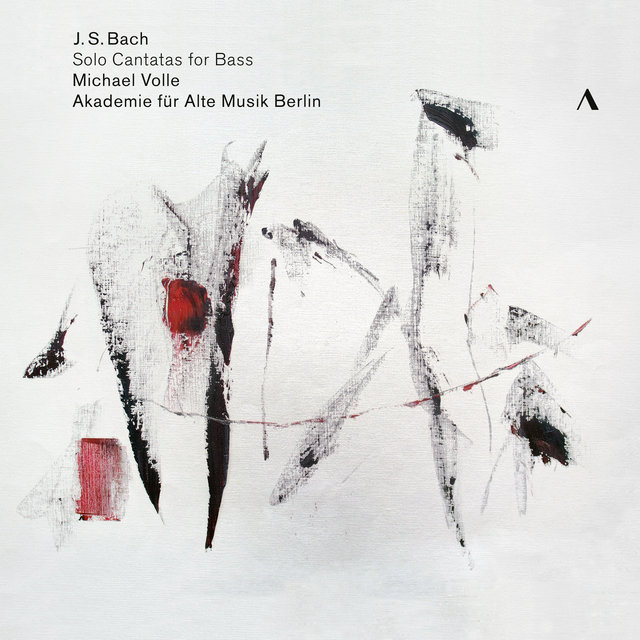 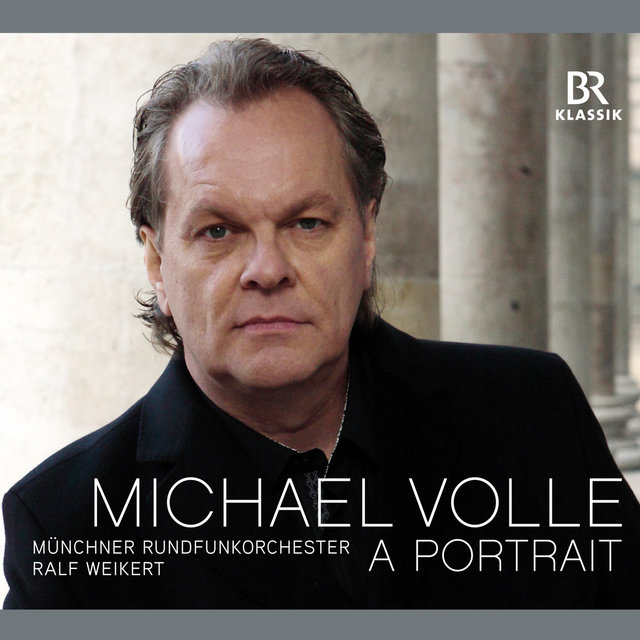 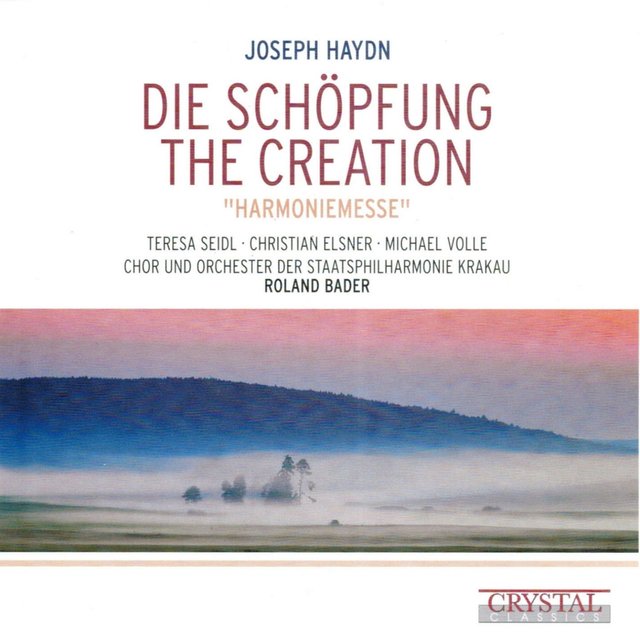 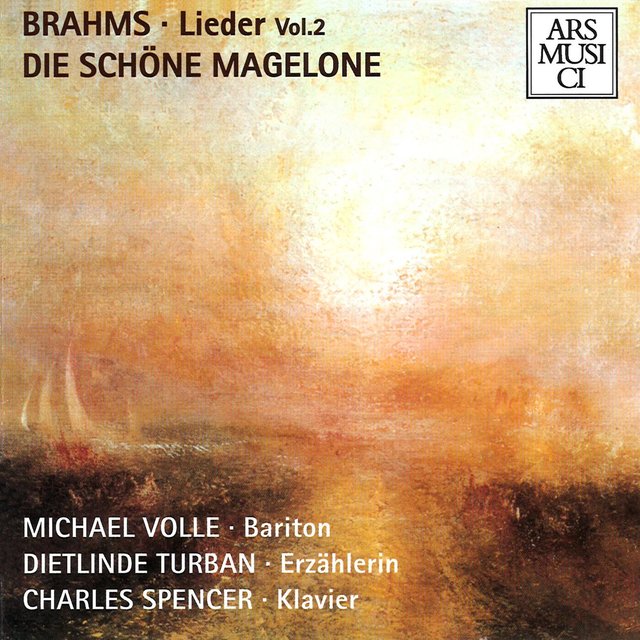 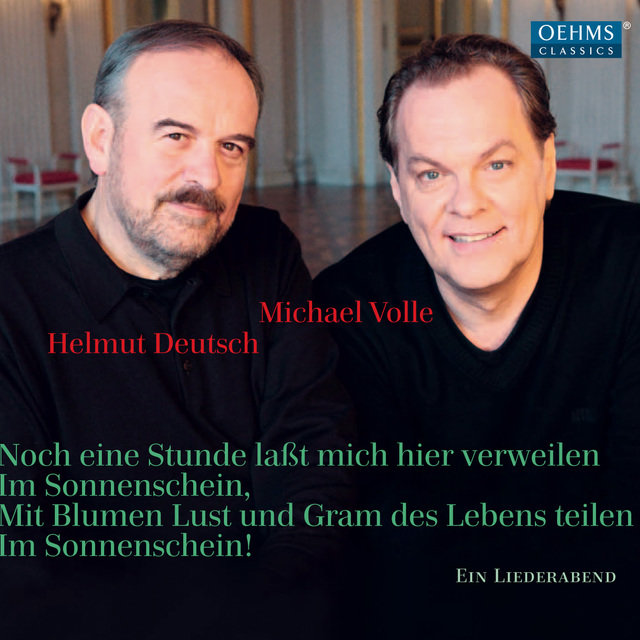 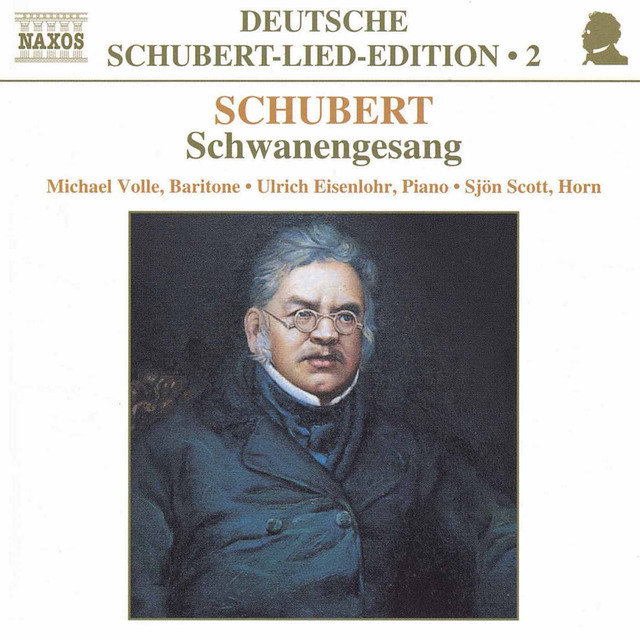