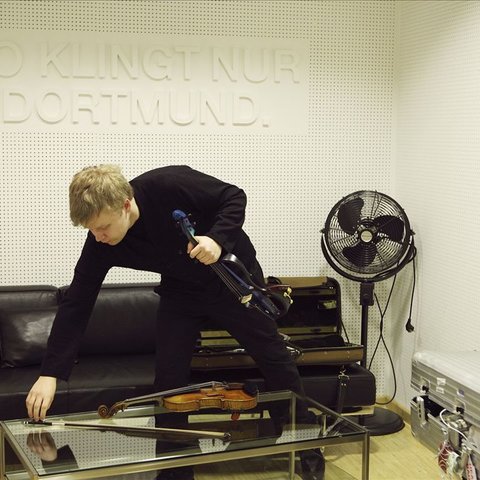 Finland can boast vigorous scenes in jazz, electronic, and folk music as well as a legendary educational emphasis on the classics, and violinist Pekka Kuusisto has aimed toward a career and a charismatic presentation that builds connections among these various genres.

Born in Espoo on October 7, 1976, Kuusisto began playing the violin at age three and enrolled at the Sibelius Academy when he was nine. His primary teacher there was Tuomas Haapanen. Part of Kuusisto's training was American; he studied under Miriam Fried and Paul Bliss at Indiana University between 1992 and 1996. By the end of that time, he was already making an impression as a top-level player, taking home first prize at the 1995 International Sibelius Violin Competition in Helsinki. He has recorded the Sibelius violin concerto for the Ondine label as part of its Absolute Sibelius release but has concentrated on material of a slightly more contemporary tinge, from Bartók to Rautavaara.

A beneficiary of the movement of modern Scandinavian music into the concert repertory, Kuusisto has also helped that movement along with gutsy performances drawing on his experience outside concert music: he plays jazz with a trio called Töykeät and other progressive musicians including Finland's RinneRadio, and he has dabbled in electronic genres ranging from hip-hop to noise music. An admirer of jazz experimentalist John Zorn, Kuusisto told Erica Jeal of England's Guardian that "I realised that...it was actually maybe one of the best things that I have — this desire or ability to improvise." He also heads a Finnish folk ensemble, the Luomu Players, and has appeared on Finnish rock and pop releases.

Kuusisto has performed with top orchestras including the Chicago Symphony, the Cleveland and Philadelphia orchestras, smaller American groups such as the Alabama and Oregon symphony orchestras, the City of Birmingham and BBC symphony orchestras, and the innovative Australian Chamber Orchestra. His brother Jaakko is also a musician, and the two share the artistic directorship of Finland's Lake Tuusula Chamber Music Festival. From 2006-2013, Pekka was artist-in-residence with the Tapiola Sinfonietta and now directs ensembles from the violin more and more frequently, including the ACO and the St. Paul and the Irish chamber orchestras. Kuusisto was named the artistic director of the ACO Collective — an educational offshoot of the Australian Chamber Orchestra — in 2016, and he became the artistic director of the Norwegian Chamber Orchestra in 2021. He was the featured violinist in "4," a video about Vivaldi's Four Seasons, featuring winter landscapes from Finland's Lapland region. In 2020, Kuusisto was joined on a BIS album of Kalevi Aho's chamber music by Jaakko, Samuli Peltonen, and Sonja Fräki.

Vivaldi, A.: 4 Seasons (The) / Violin Concerto in A Minor

Vivaldi, A.: The 4 Seasons / Violin Concerto in A Minor 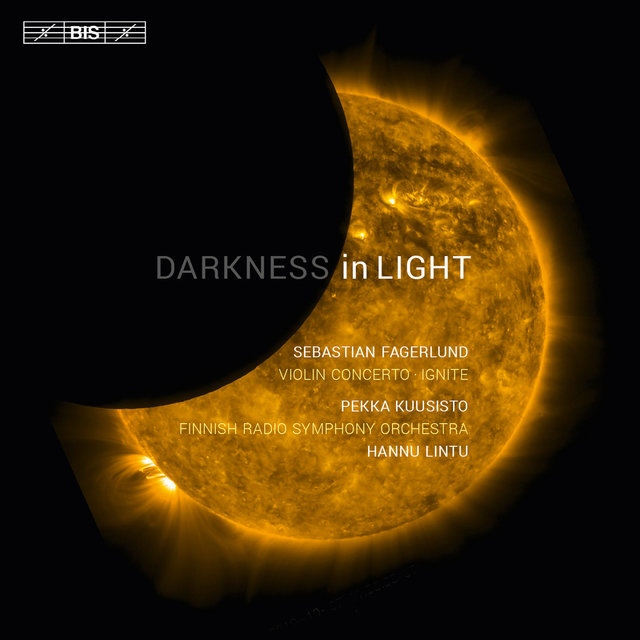 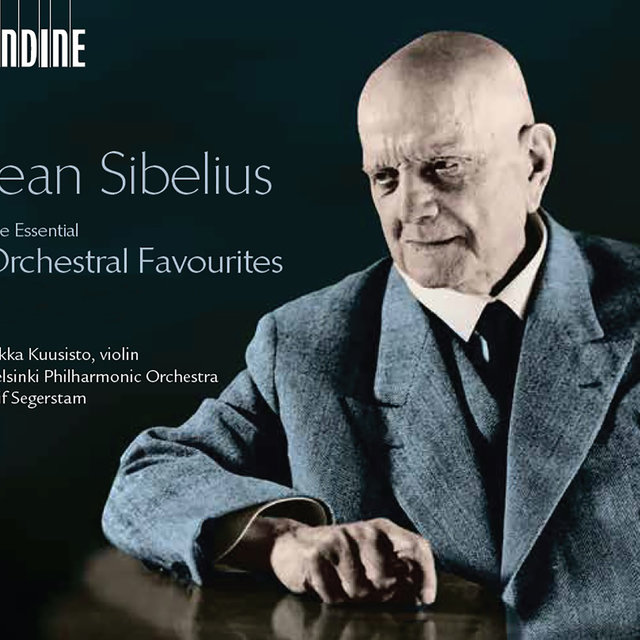 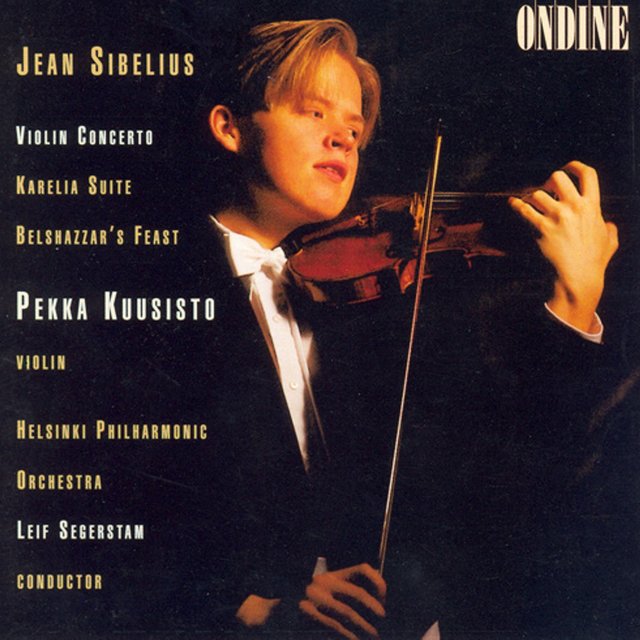 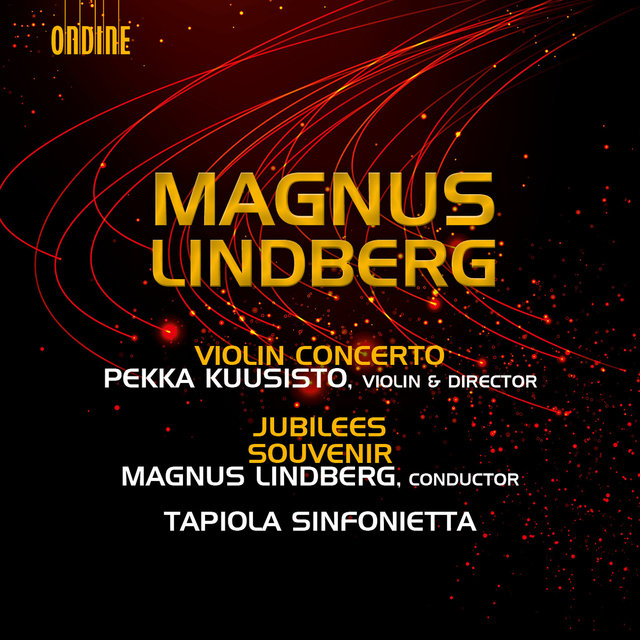 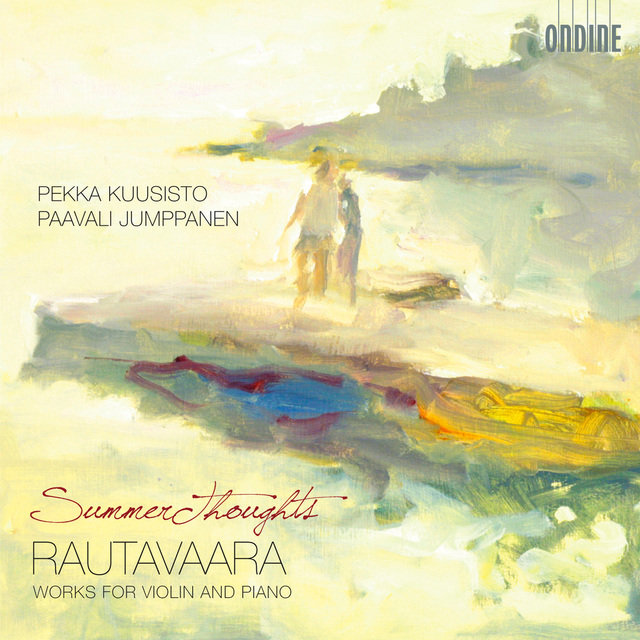 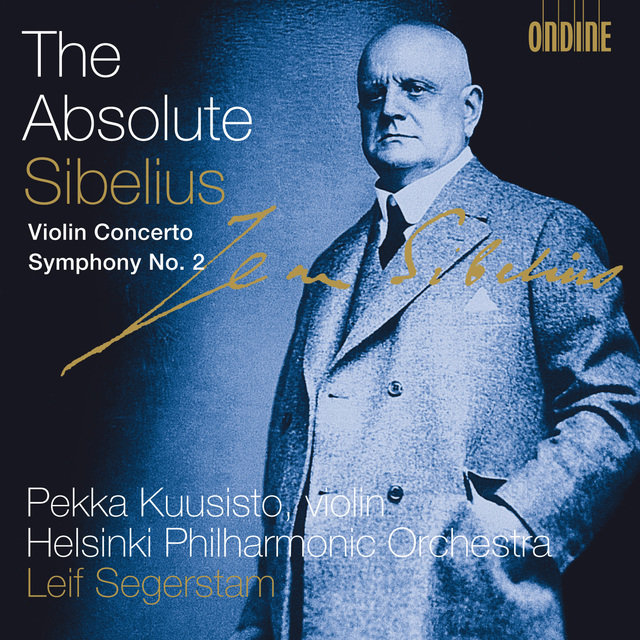 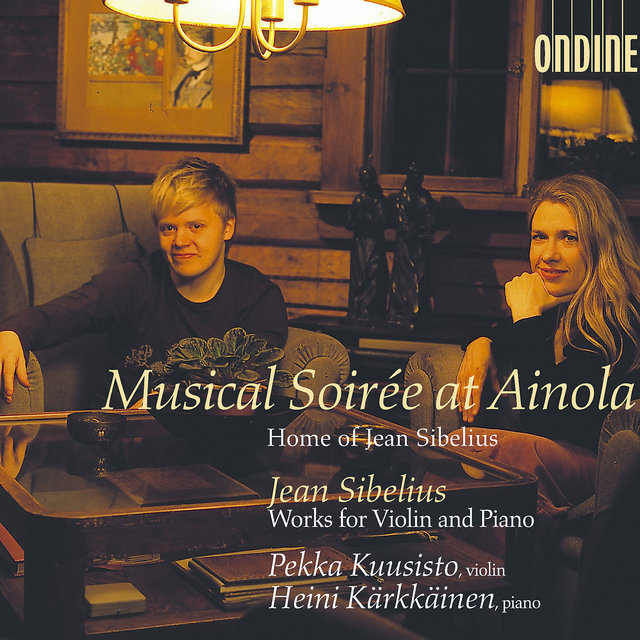 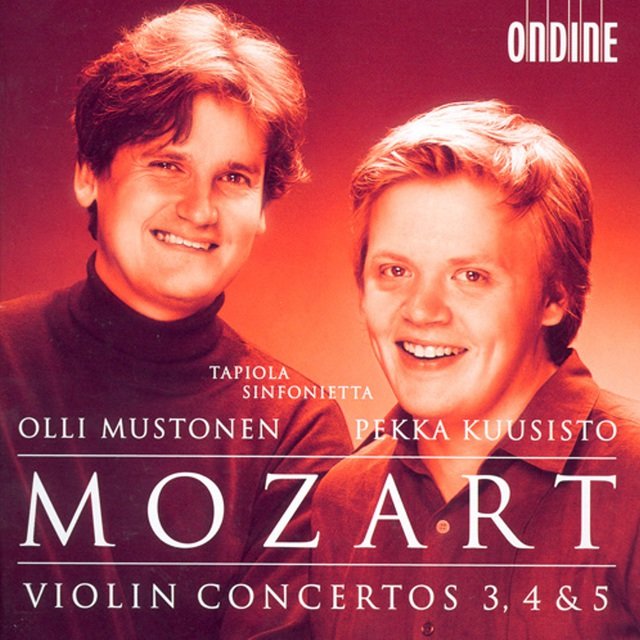 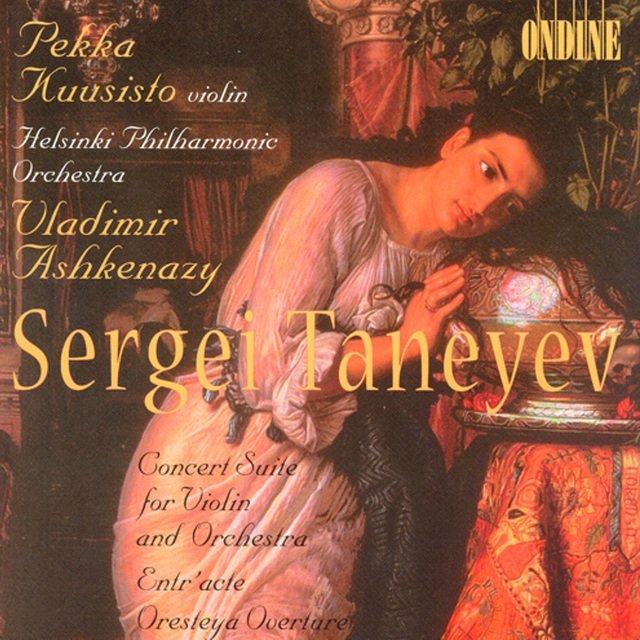 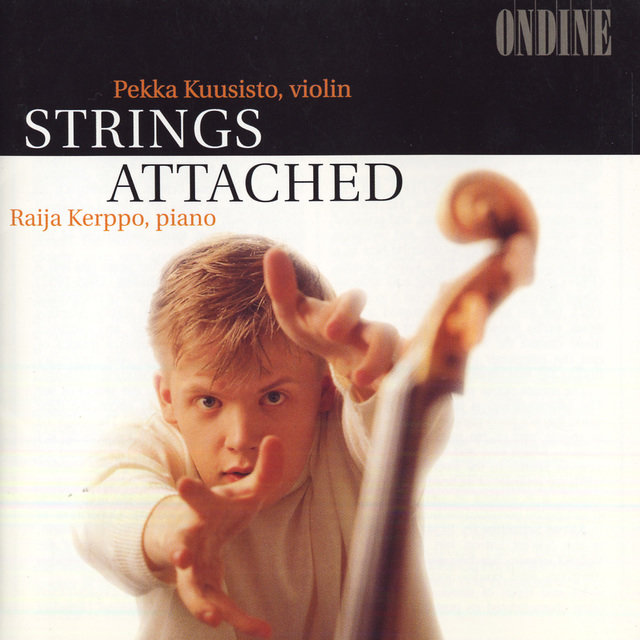 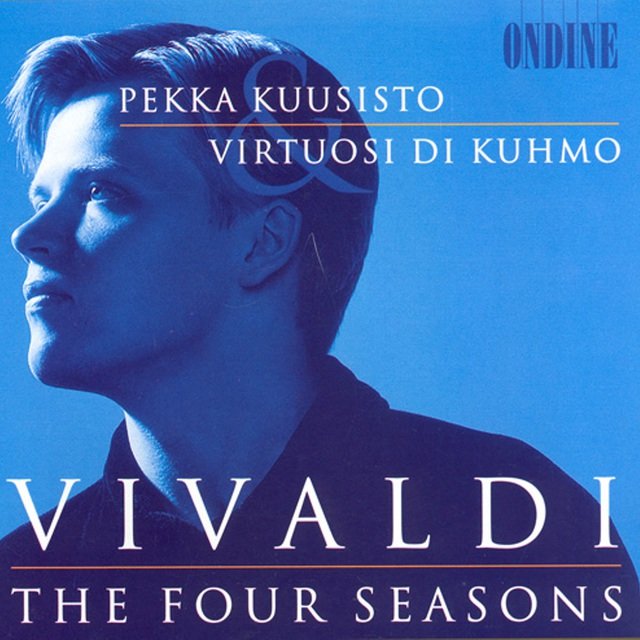 Vivaldi, A.: The 4 Seasons / Violin Concerto in A Minor
Pekka Kuusisto 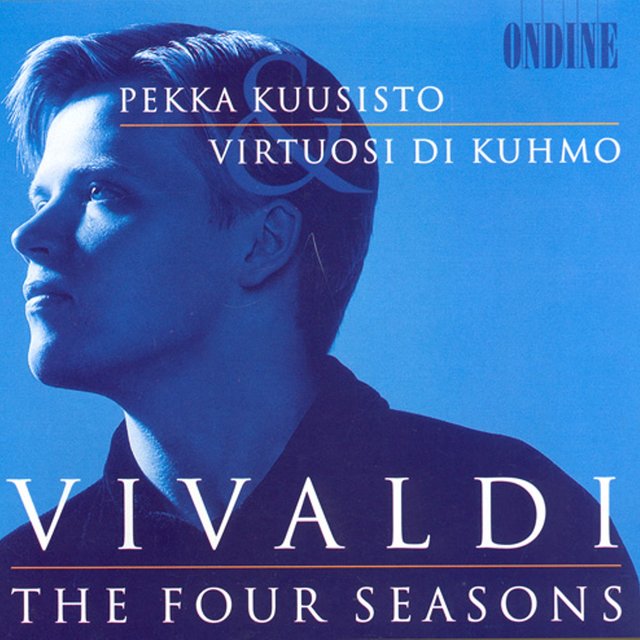 Vivaldi, A.: 4 Seasons (The) / Violin Concerto in A Minor
Pekka Kuusisto

I Want My Tears Back