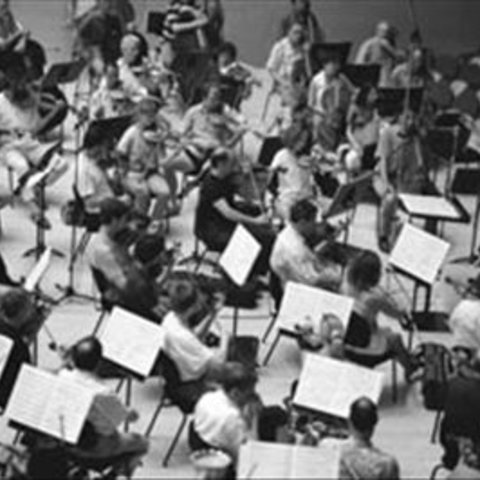 There may be more confusion over the identity of this orchestra than any other major ensemble in the West, not least because it has had three names over the years. Founded in 1946 in the American sector of Berlin, the orchestra was formed while Berlin (and most of Germany) was emerging from the destruction of the war. The ensemble was given the name of RIAS Symphony Orchestra, the initials standing for "Radio in the American Sector." Later the ensemble adopted the name of Berlin Radio Symphony Orchestra, by which many concertgoers and record collectors still know it.

In 1993, the orchestra was renamed Deutsches Symphonie-Orchester Berlin. In part the change was necessary to avoid confusion with another Berlin ensemble, the Radio Symphony Orchestra of Berlin, often listed on recordings and in catalogs in German as Rundfunk-Sinfonieorchester Berlin. And here is where the confusion worsens: this latter group is often now mistakenly listed on Internet sites, in reference works, and in catalogs as the Berlin Radio Symphony Orchestra. Actually, such a translation of their German name would normally be quite acceptable.

In any event, the new Deutsches Sinfonie-Orchester Berlin was led by music director Vladimir Ashkenazy and had as its principal guest conductor Gunter Wand. The former became music director in 1989 when he succeeded Ricardo Chailly. The orchestra plays subscription series at both the Philharmonie in Berlin and at the Konzerthaus, located in the former East Berlin. Eliahu Inbal, Gerd Albrecht, Lothar Zagrosek, and other distinguished conductors have frequently led the orchestra. Zagrosek made several important recordings with the Deutsches Sinfonie-Orchester Berlin for Decca Records. The group has also recorded for Denon, Orfeo, Capriccio, and CPO. Following the tenure of Ingo Metzmacher from 2007 to 2010, Tugan Sokhiev was named as the principle conductor and artistic director, with a contract beginning in 2012.

The Deutsches Sinfonie-Orchester Berlin is the most significant orchestra in Berlin after the Berlin Philharmonic.

Schreker: The Birthday of the Infanta Suite, Prelude to a Drama & Romantic Suite

Pictures at an Exhibition: Promenade No. 1, The Gnome 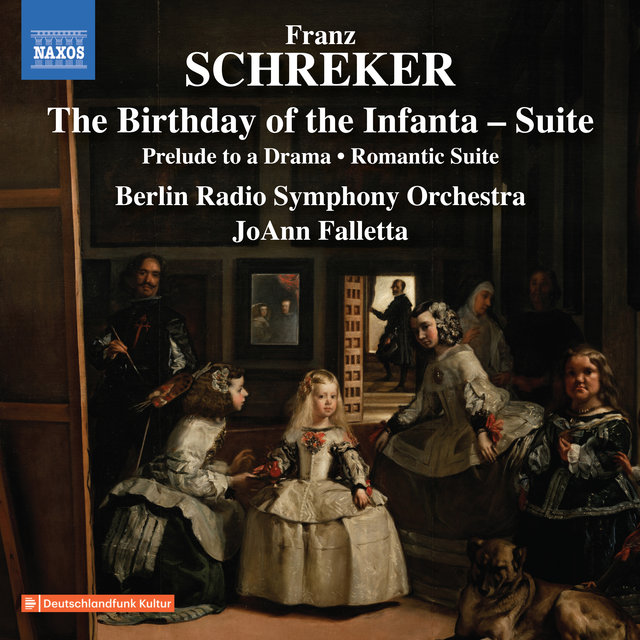 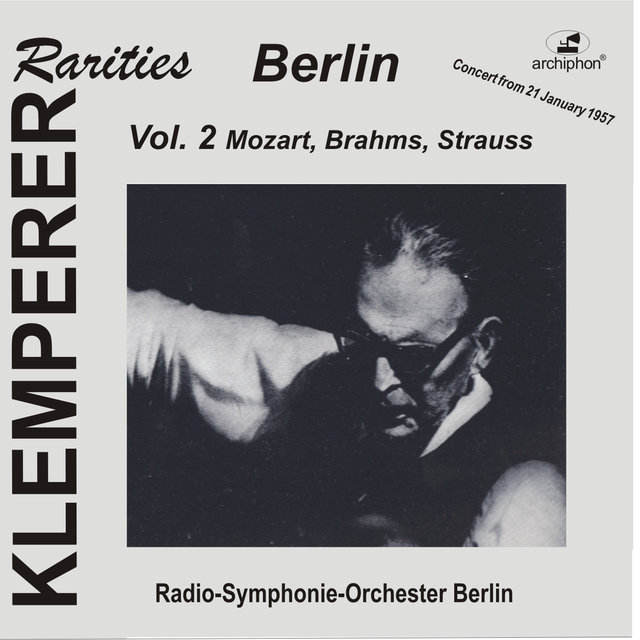 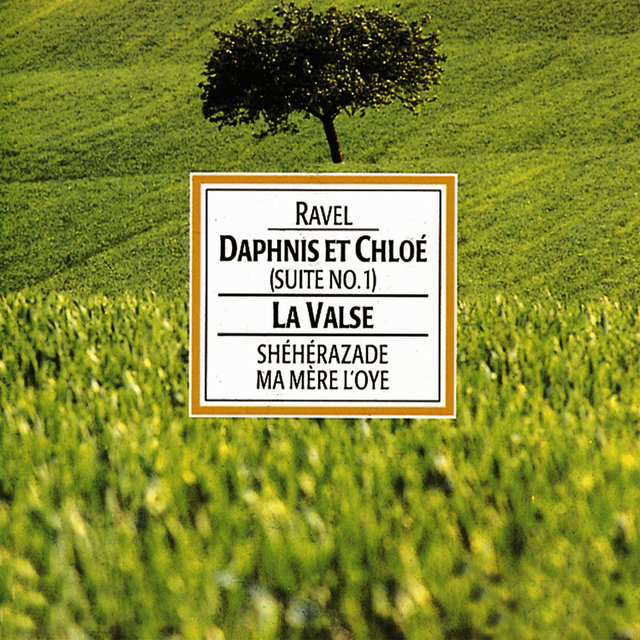 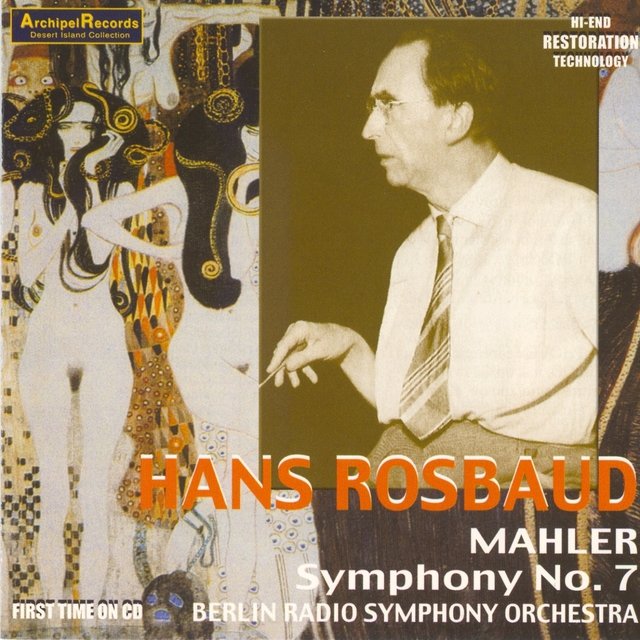 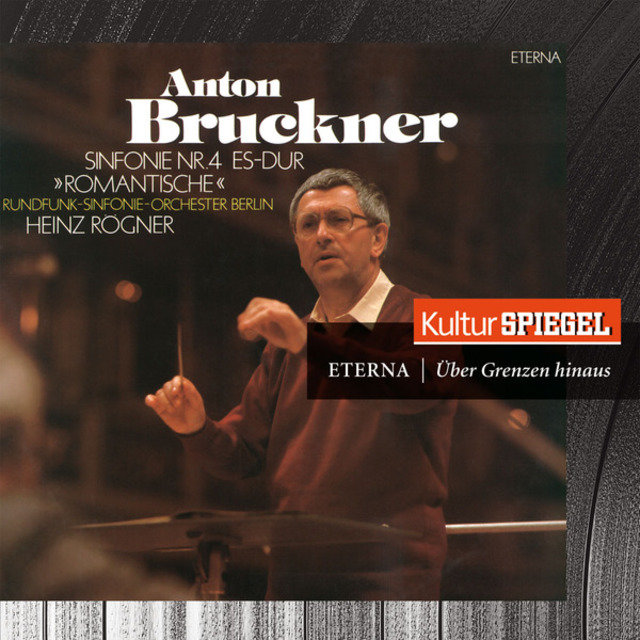 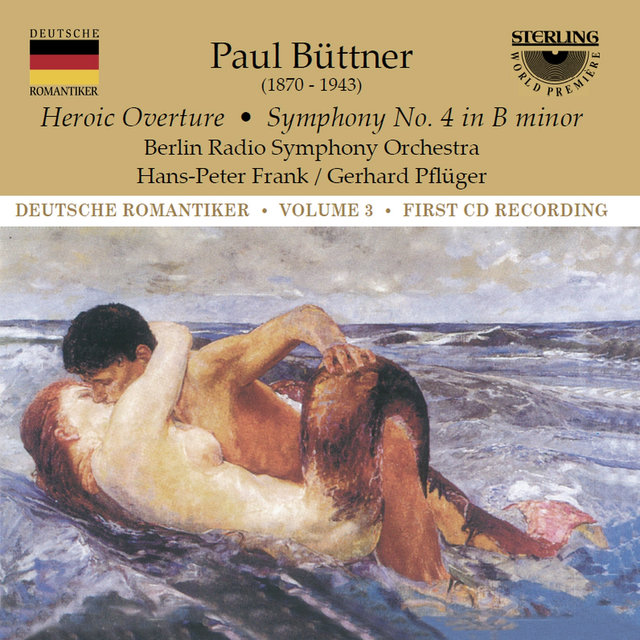 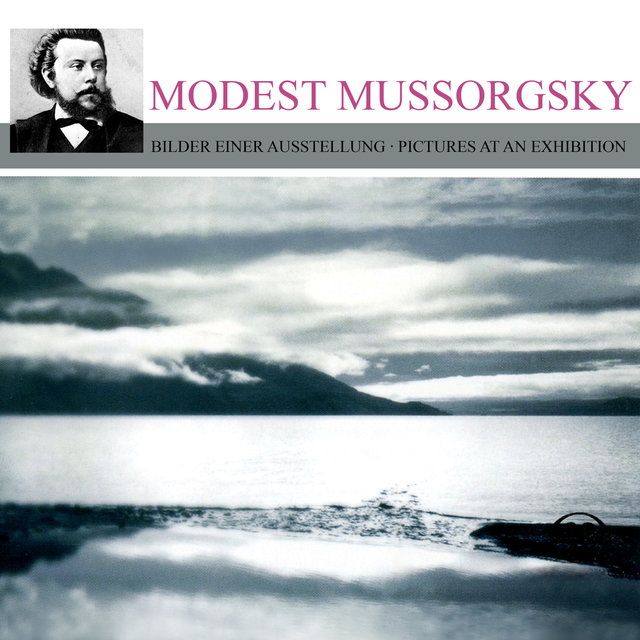 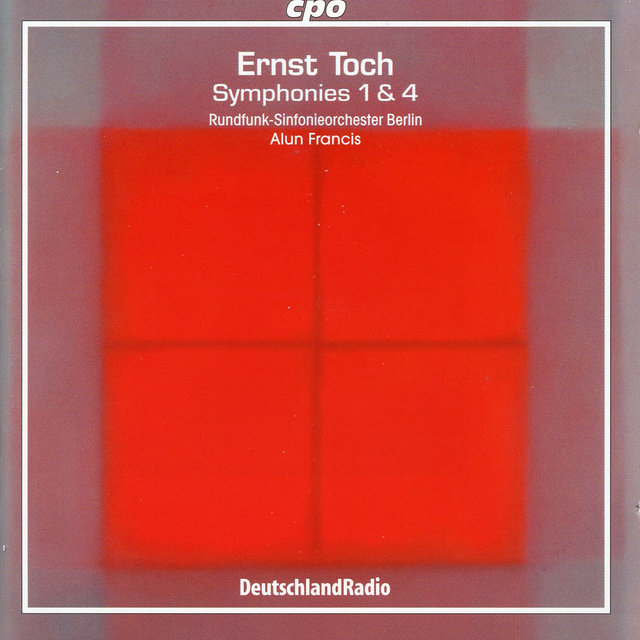 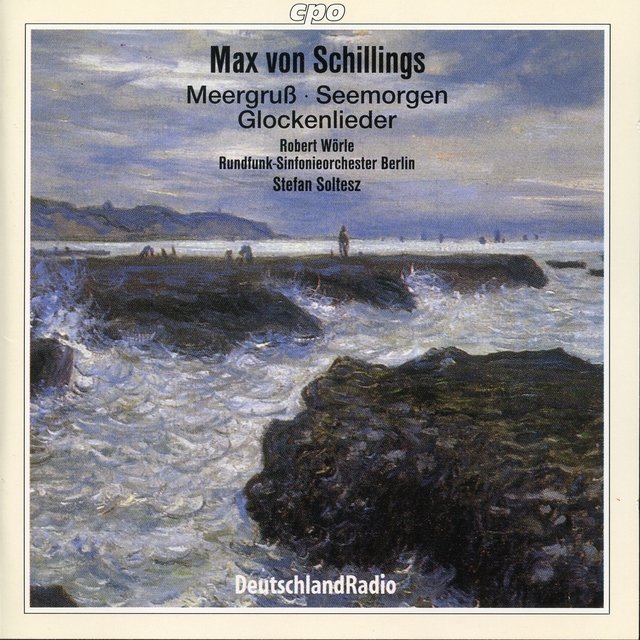 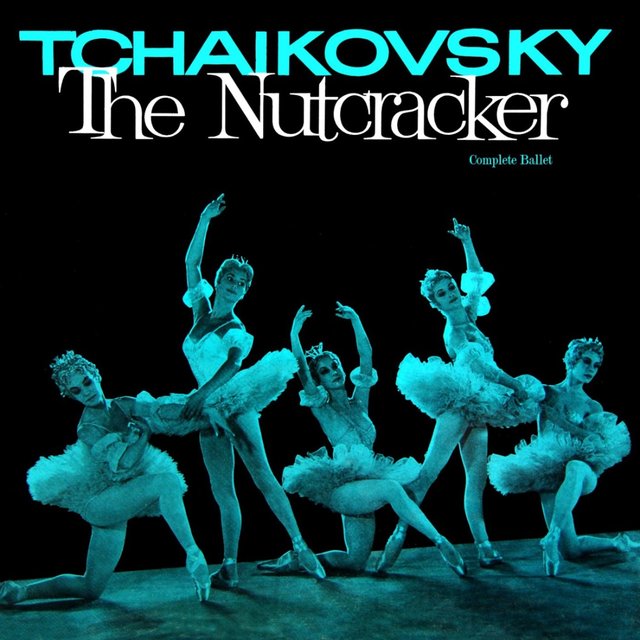 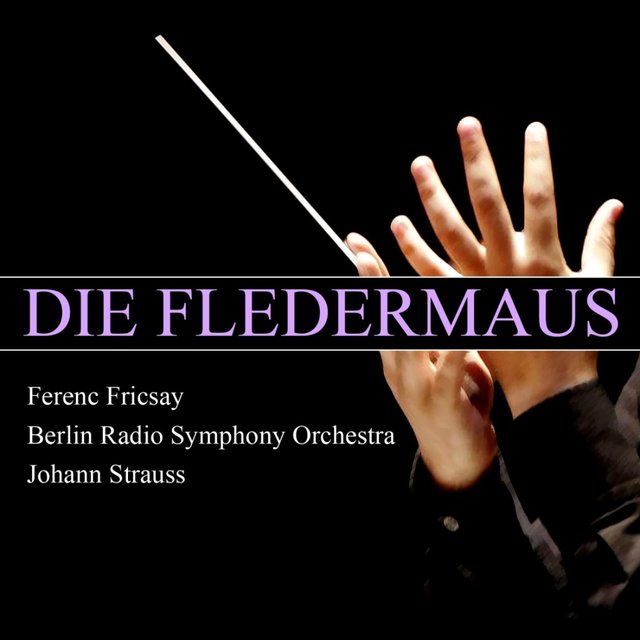 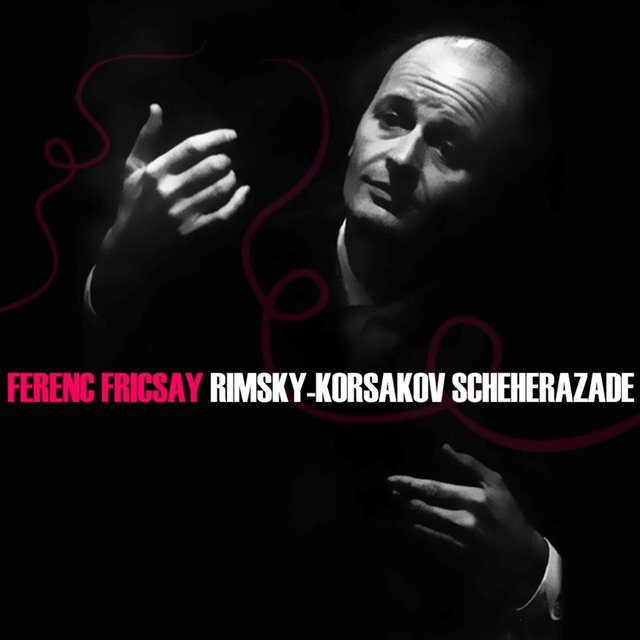 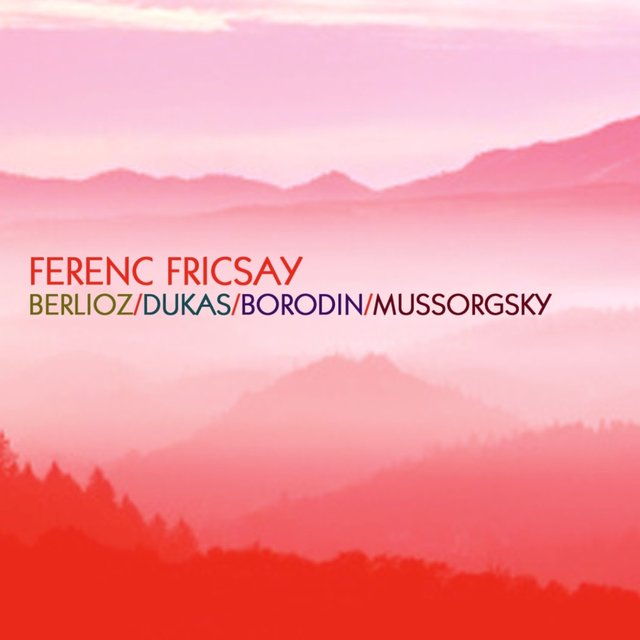 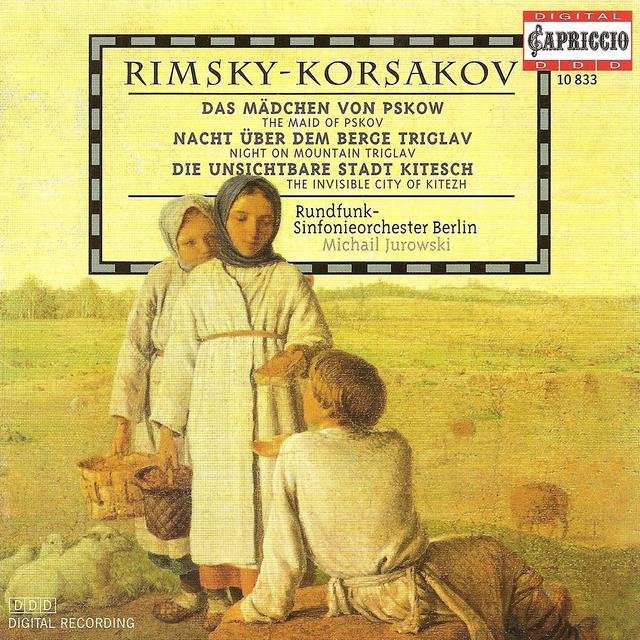 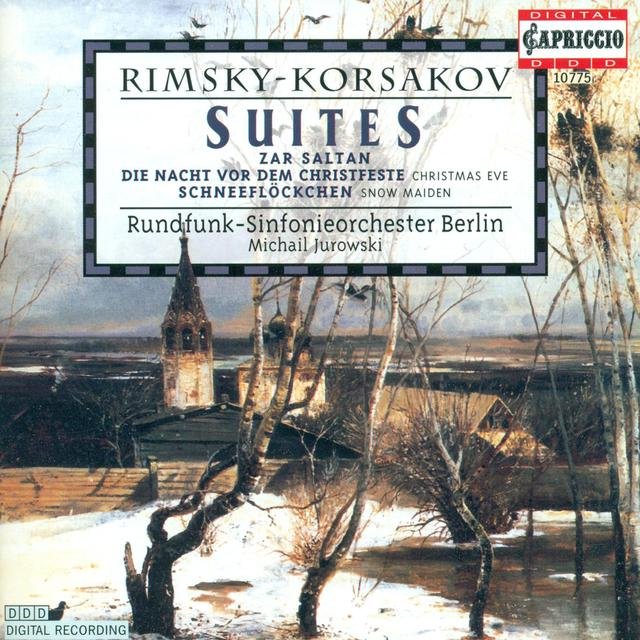 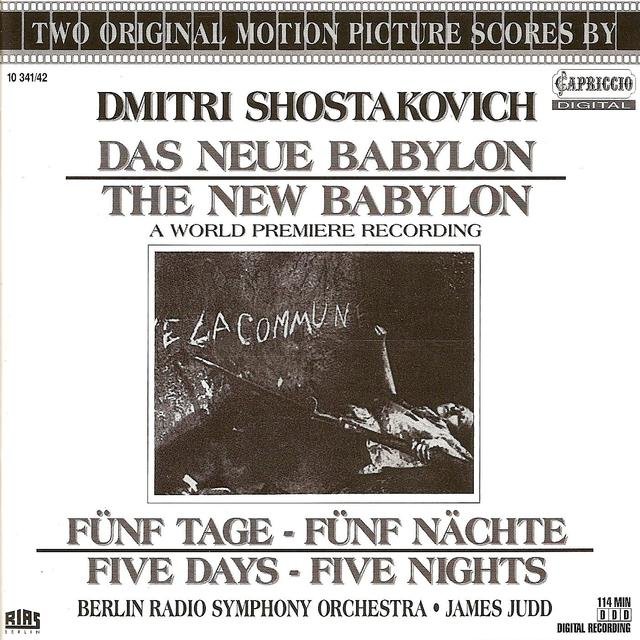 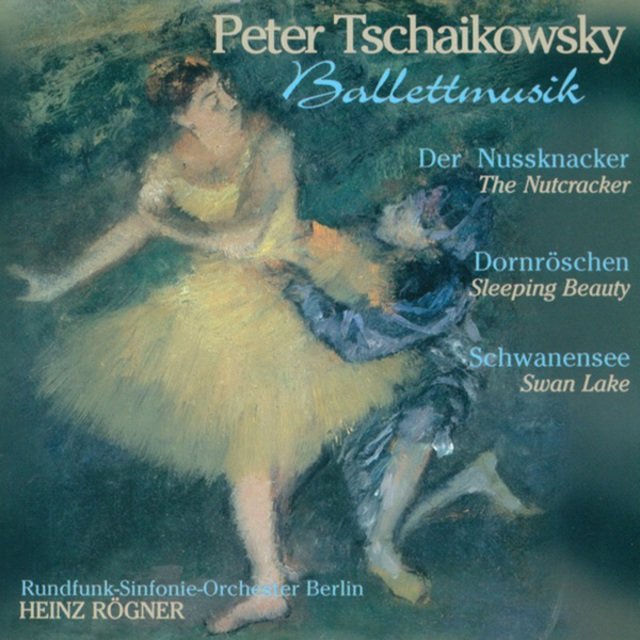 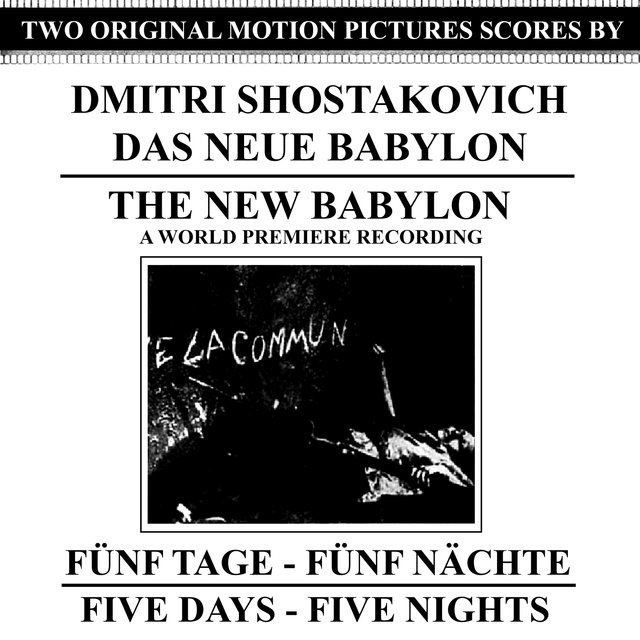 The Ruins of Athens, Op. 113: "Du hast in deines Herrens Walten" (Marcia alla turca and Chorus of the Dervishes)