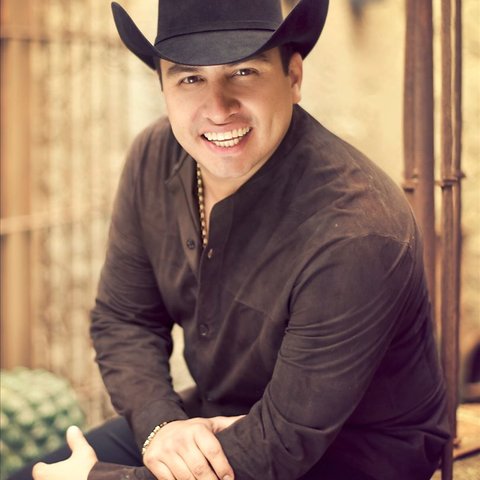 Julio Cesar Alvarez Montelongo better known as julion ALVAREZ is a young man born on April 11, 1983 in a little town called Benito Juarez municipality of Concordia in the state of Chiapas, the second of four children. His parents Mr. Cesar Alvarez Villalpando and his mother Ms. Maria Felicitas Montelongo Dodge !. The world of music has been the biggest attraction and interest in life Julion since returning some time in talks with parents like him, we do know that without the push or force anyone tion, this He tried to sing some songs when I could not even want to talk to clarify whether, thereby enabling the more time passed more grew their concerns and desire to become an artist dadero see.

His life in childhood was like a normal child, being restless, too naughty but also very close friend to your family and your house where the work is shared and the eldest of the men had to help his father in what then was the breadwinner agricul ture and livestock, of course after completing their school obligations. Due to the limitations of the village at the time julion he had to go to Tuxtla Gutierrez, the state capital to attend the high school level where he could show state level musical talent since repeatedly was part singing contests happening the various stages until a state-course getting so far his greatest achievement in the arts scene.

As a normal life he continued his studies later carrying a Mechanical Engineering degree having as neglect talent julion wanted to develop because at that time already had rela tion with some local musicians who played Norteno and gave the opportunity to hecharse one how much Palomazo occasion arose and even invited him to work when they could do it and that's knowing people closest to the field of art who were gradually getting closer to julion the fulfillment of a dream. Banda El Recodo to have one of his many tours came to the state of Chiapas where the employer that had contracted a friendship with julion giving the opportunity to meet and serve your stay in the state of Chiapas.

After the resounding success with songs like and you, Maria, do not even try, earthly and Forget julion ALVAREZ present "Go away" theme promises to be another success in the career of young and talented singer. 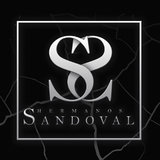 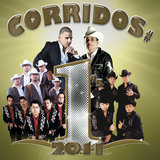 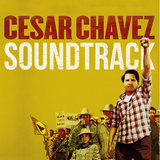 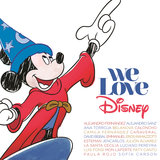 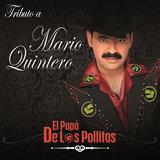 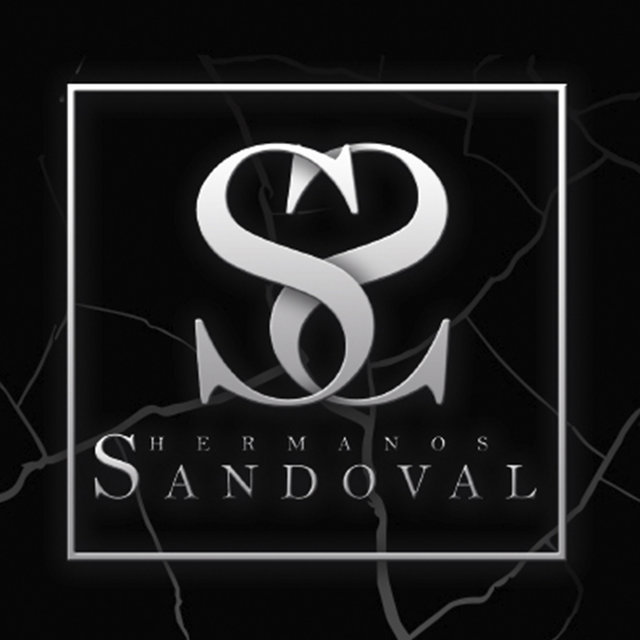 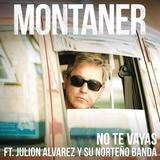 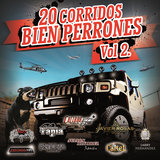