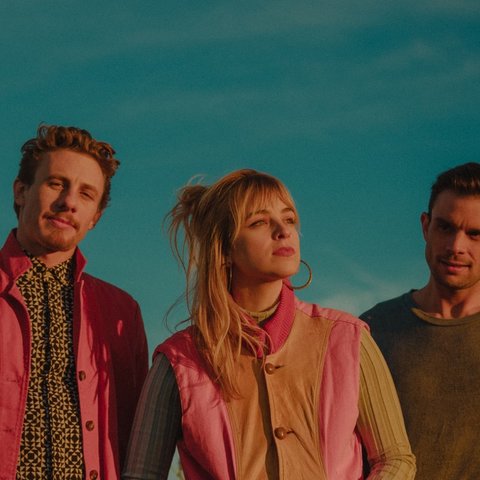 Since their breakout 2011 release In Light, GIVERS have embraced a vision of life and love that, in the band’s early years, bubbled with the optimism of unchallenged youth. Ever the disciples of movement, GIVERS channels Afro-pop polyrhythms and art rock collage into raw, transcendent joy.

From the jump, the band achieved dizzying success. GIVERS toured world class stages, both international and domestic, becoming a fixture on the major festival circuit, including Bonnaroo and Lollapalooza, and winning appearances on Late Night with Jimmy Fallon and Jimmy Kimmel Live! (The band’s electricity struck Neil Young, who caught GIVERS on Late Night and mused about it, in a stream of consciousness, in his autobiography.)

Now each in their early 30s — ragged, accomplished, philosophized — the band’s creative nucleus of Taylor Guarisco, Tif Lamson, and Josh LeBlanc has transitioned from celebrating life to probing its complications: the cruel fiction of unmet expectations, the deflation in opportunities lost and the elation in new ones found. In the process, they left the place of the band’s birth (Lafayette, La.) for the cultural kaleidoscope of New Orleans, now the site of their coming of age.

On the EP Movin On, the follow-up to 2016’s deep-set and ambitious studio achievement New Kingdom, a maturing GIVERS approaches these questions with a clarified song craft, honed under the mentorship of Nashville producer Dave Cobb (Chris Stapleton, Sturgill Simpson) and New Orleans-based engineer/producer Eric Heigel (Arcade Fire, Lost Bayou Ramblers) at the legendary RCA Studio A in Nashville and at Heigel’s Wixmix Studios in New Orleans.

Where earlier recordings sprawled with sonic discovery, the title track “Movin On” corrals the band’s percussive explorations into tight, magnetic rhythms reminiscent of the new wave world beat of bands like Tom Tom Club or Dirty Projectors. The acoustic punch of lead single “Collide”, set on edge with Guarisco’s searing dance-punk guitar work, hits like a thump to the rib cage. An older, wiser GIVERS packs a concise wallop.

GIVERS now meet shattered expectations with rejuvenated positivity - a gratefulness borne of experience over naive optimism. Clear-eyed and earnest, they strip away the studio pretense of their previous efforts to reveal a simple, beating heart. Yeah, things change; that makes life for the living. 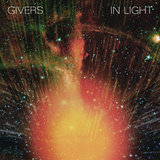 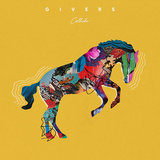 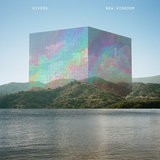 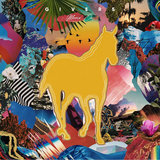 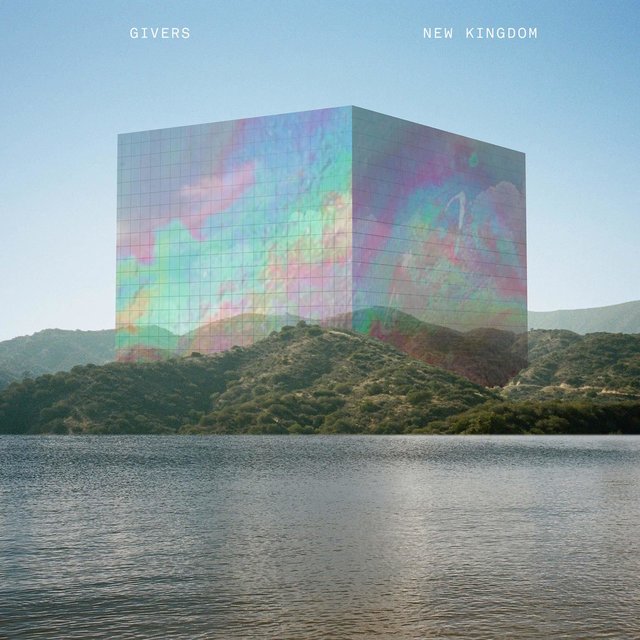 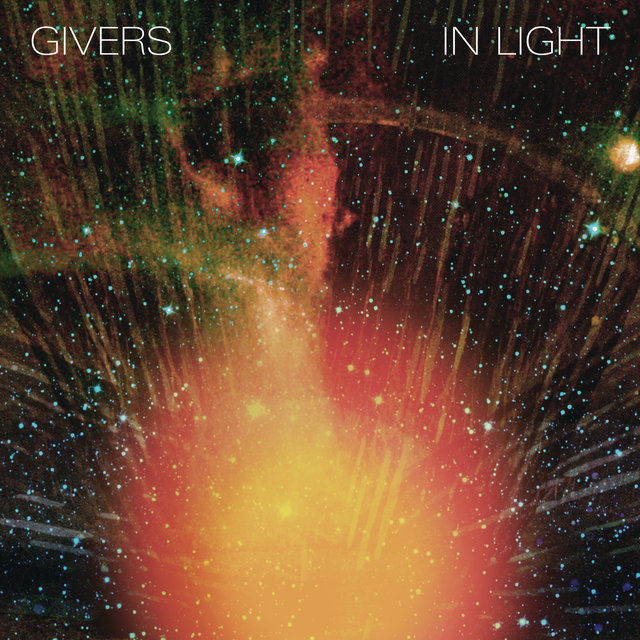 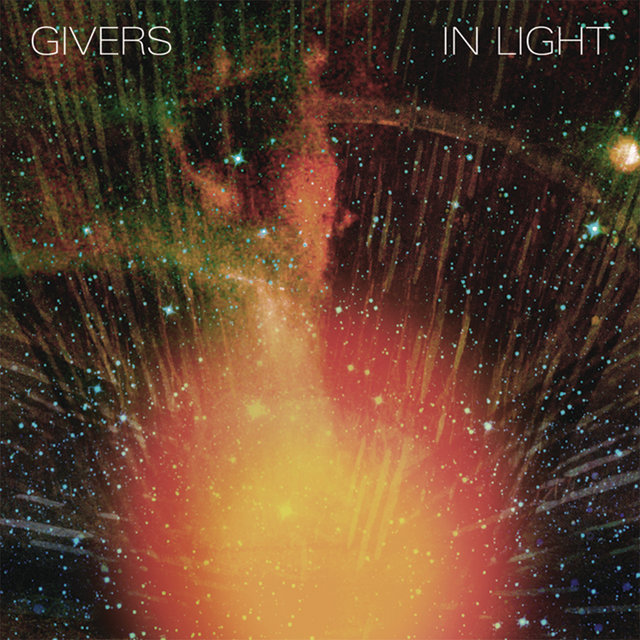 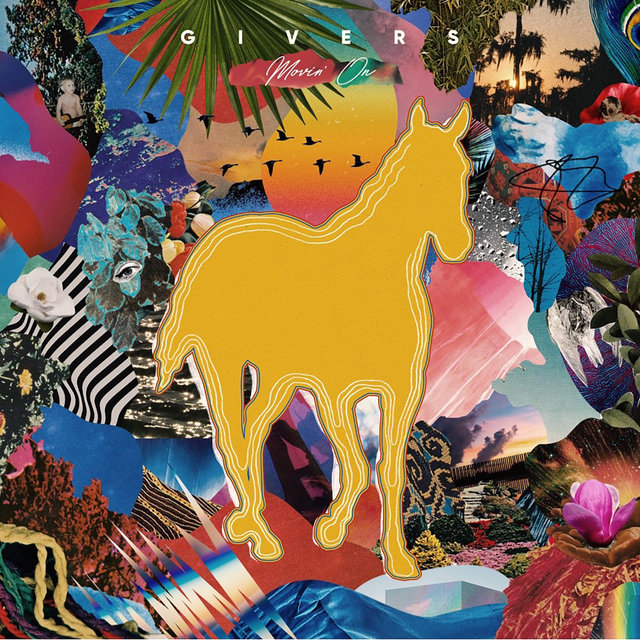 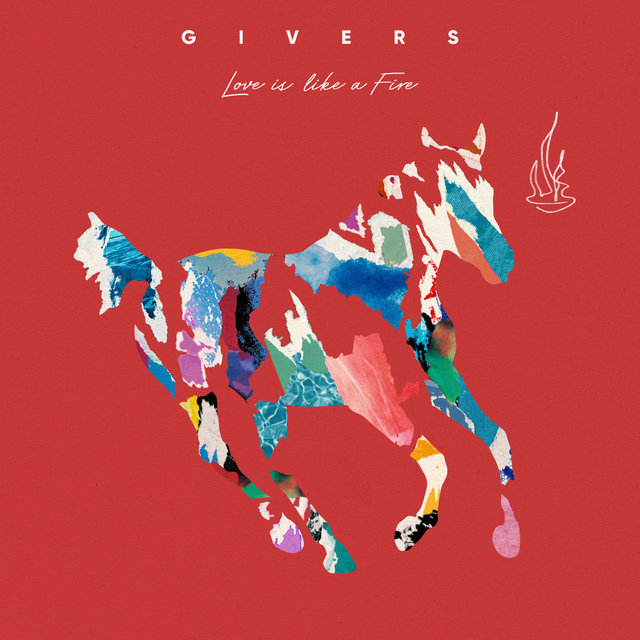 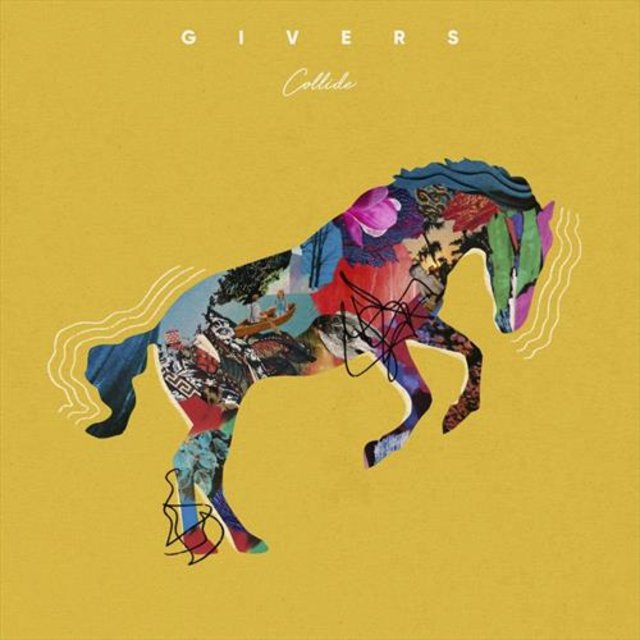 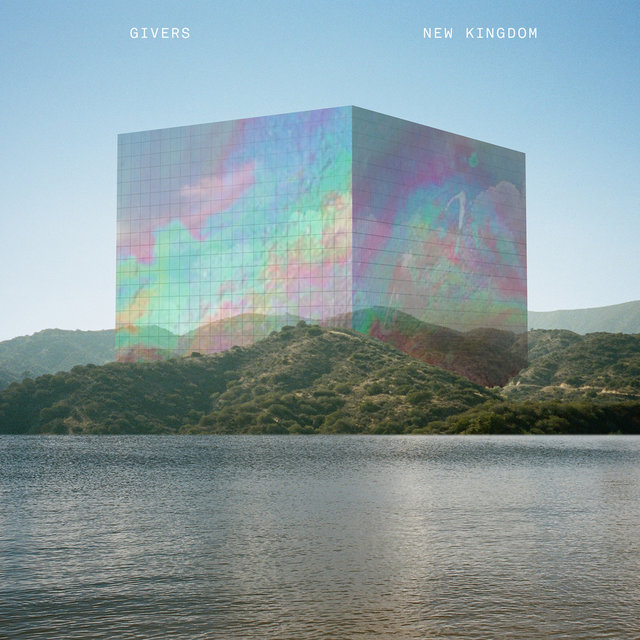 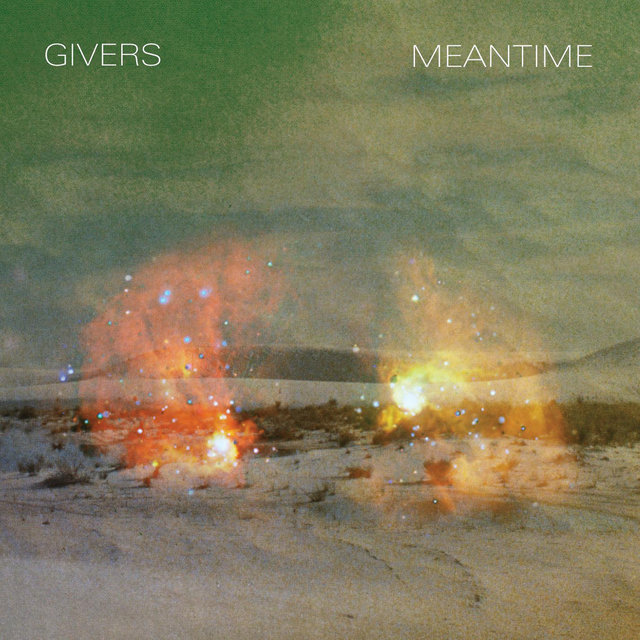 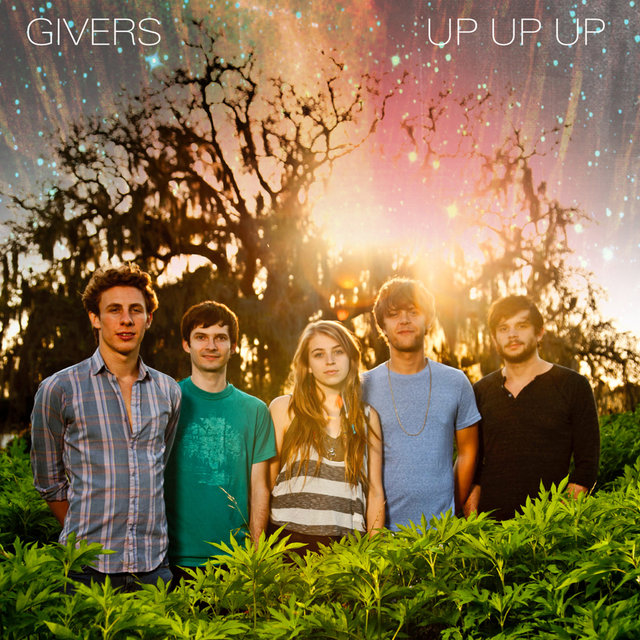 Up Up Up (Remix Bundle)
Givers 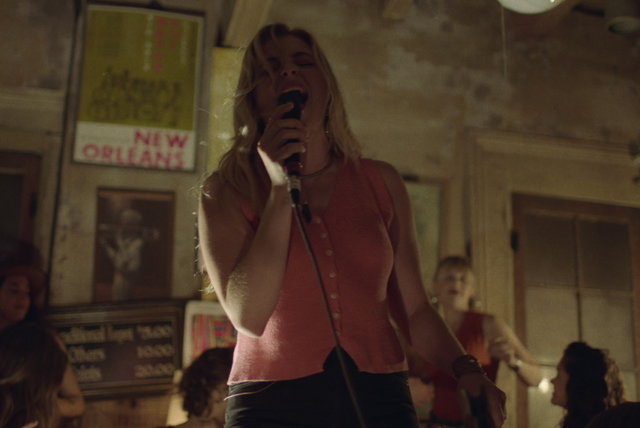 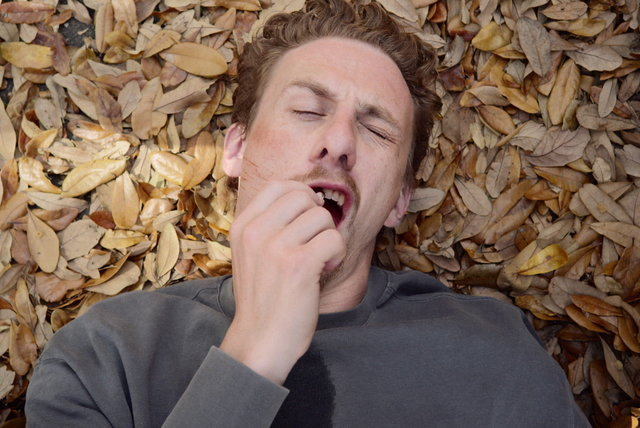 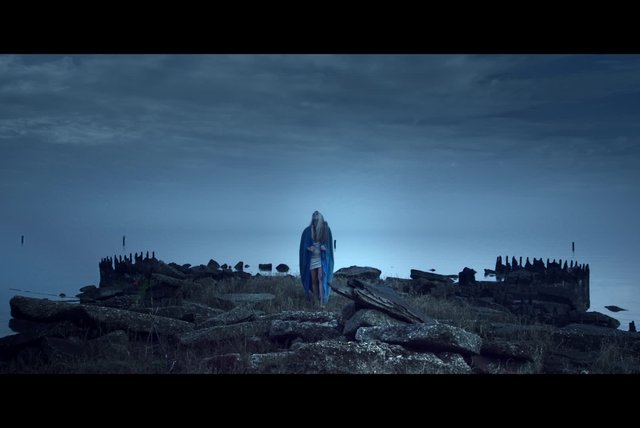 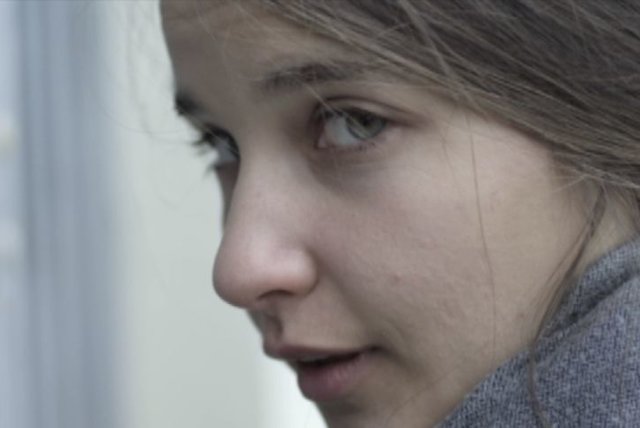