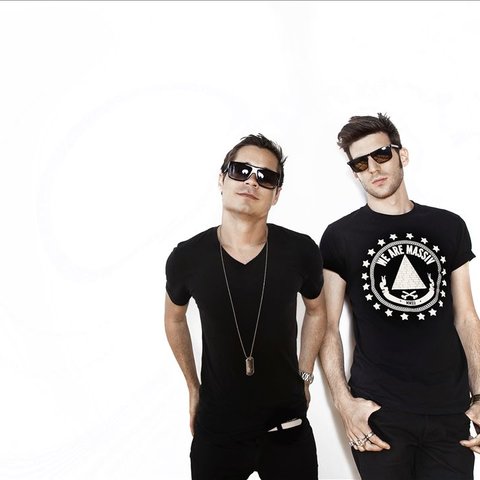 French electronic outfit Dirtyphonics formed in Paris in 2004, with their original lineup including Charly Barranger, Thomas Desbouvrie, and Julien "Pho" Lignon. The trio of DJ/producer/multi-instrumentalists worked on their music for two years before performing live, developing a sound indebted to the arena-quality amplitude of dance acts like Daft Punk as well as more rock-minded reference points. In 2008 they were joined by Julien "PitchIn" Corrales and signed to AudioPorn Records, releasing a string of singles and sharpening their style, which would grow to blend elements of dubstep, trap, and drum'n'bass. As their fame grew, Dirtyphonics worked on remixes for luminaries ranging from Skrillex to Marilyn Manson. In 2013, they released their debut full-length, Irreverence, on Dim Mak Records. Constant touring ensued, and in early 2014 Desbouvrie left the band to focus on an art career. A follow-up EP, Write Your Future, was released in 2015, and amid steady touring, a relocation to Los Angeles, and various remixes and single releases, the group teamed up with dubstep sensation Bassnectar and the jungle-informed Ragga Twins in 2017 for the collaborative single "Watch Out." ~ Fred Thomas

Sight of Your Soul 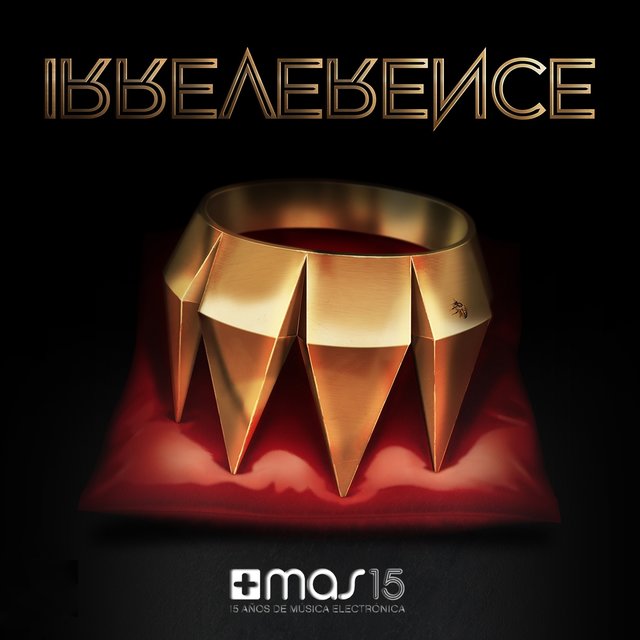 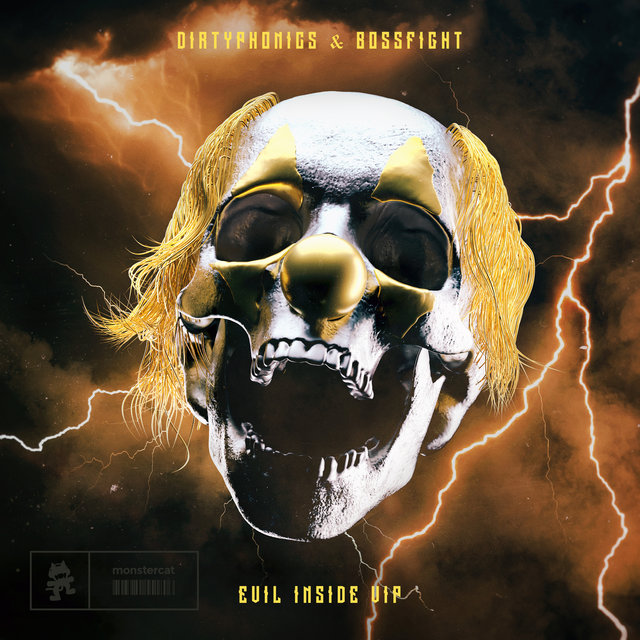 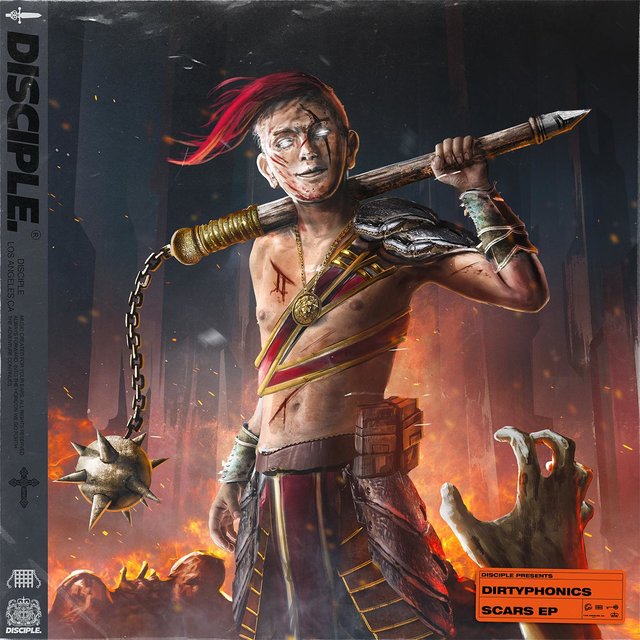 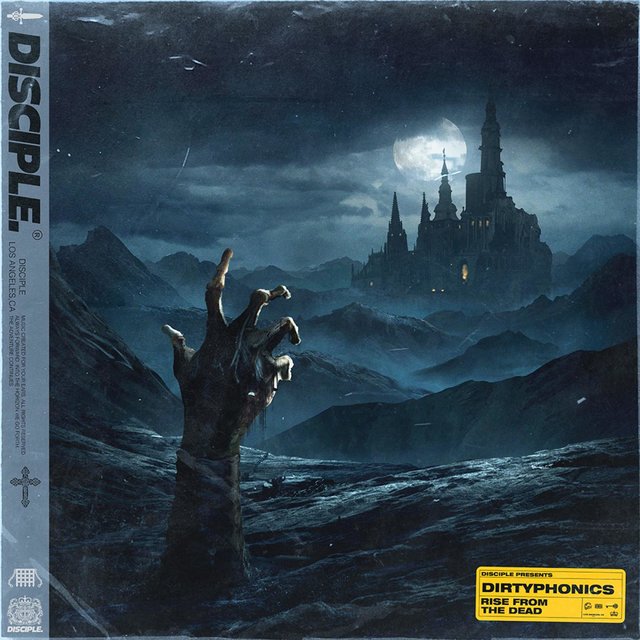 Rise From The Dead
Dirtyphonics 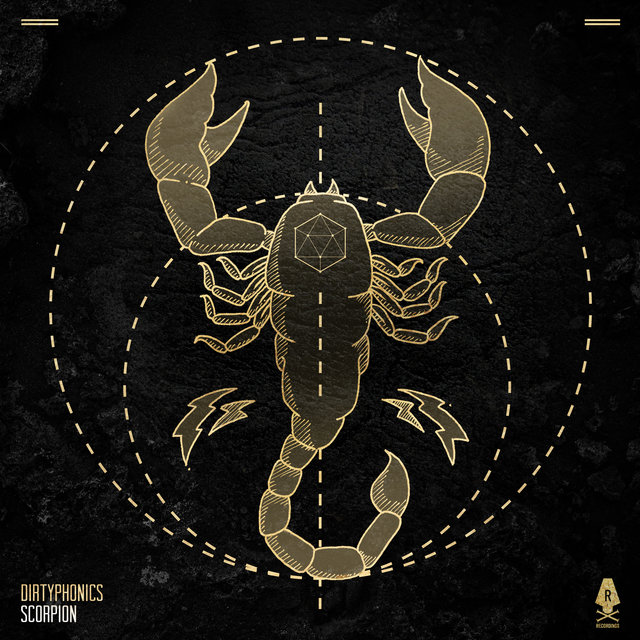 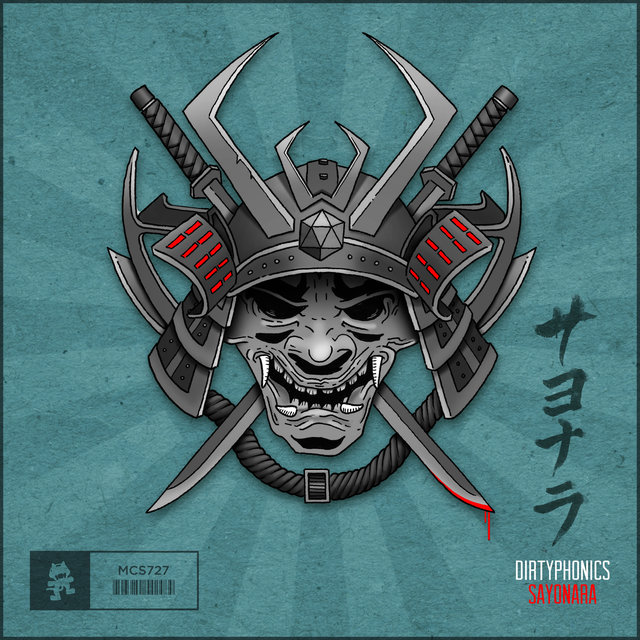 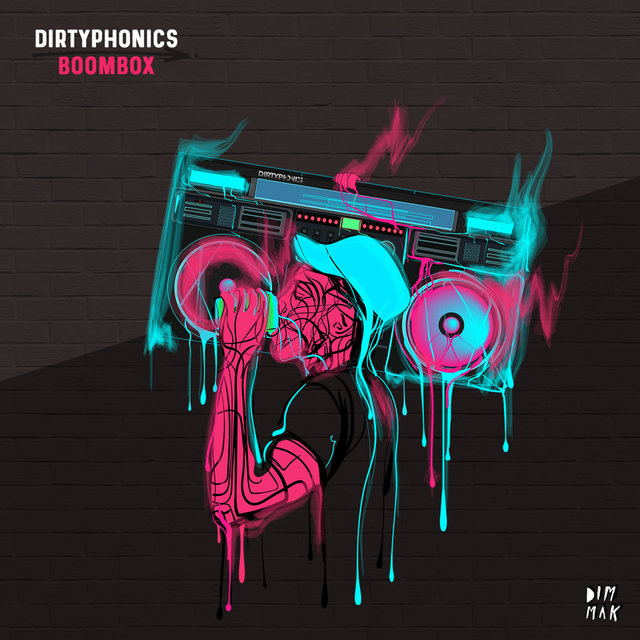 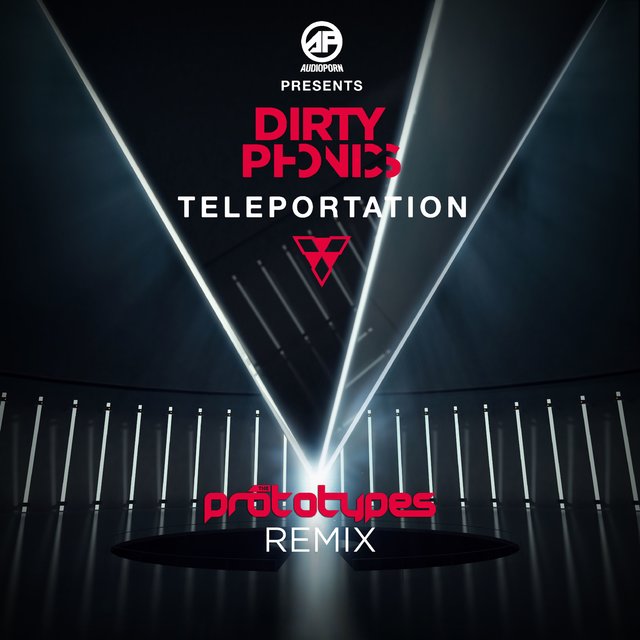 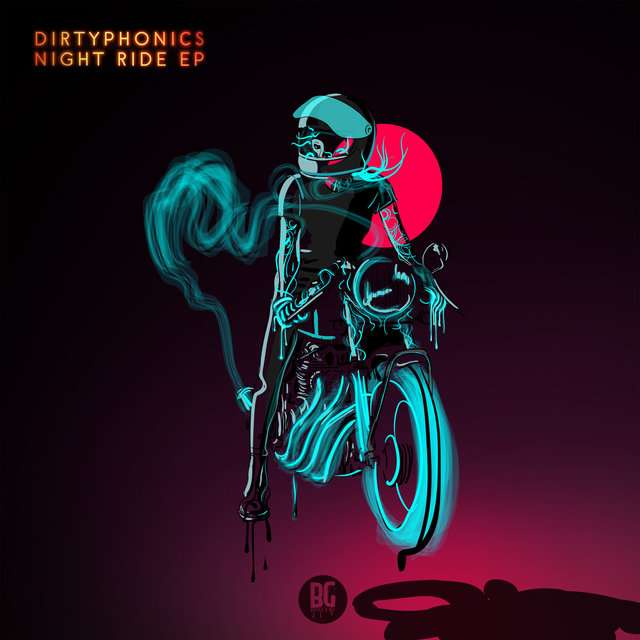 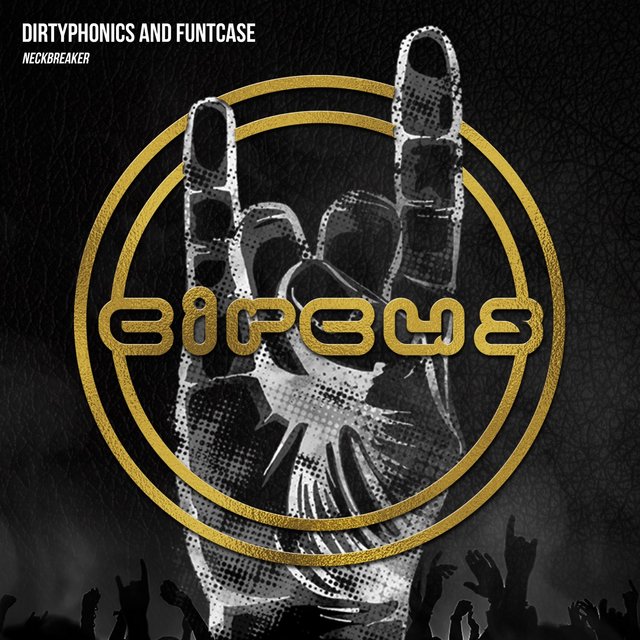 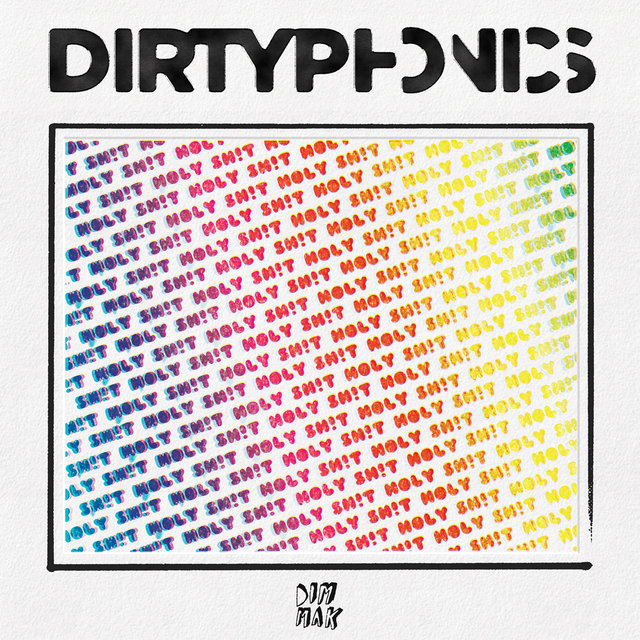 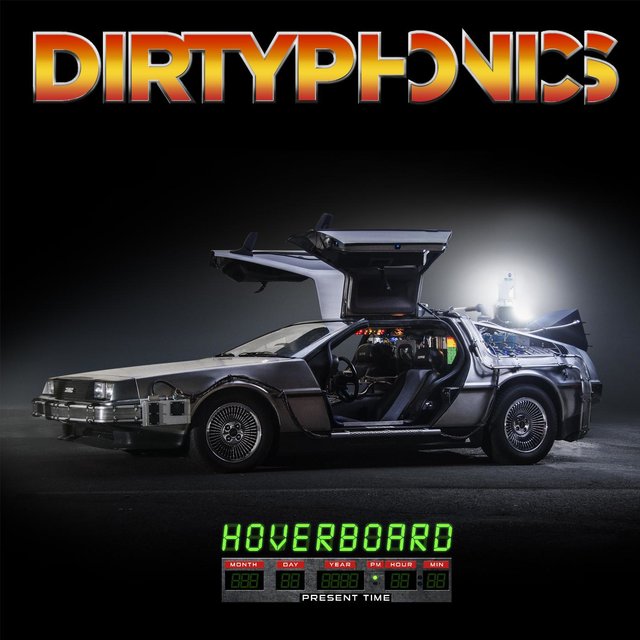 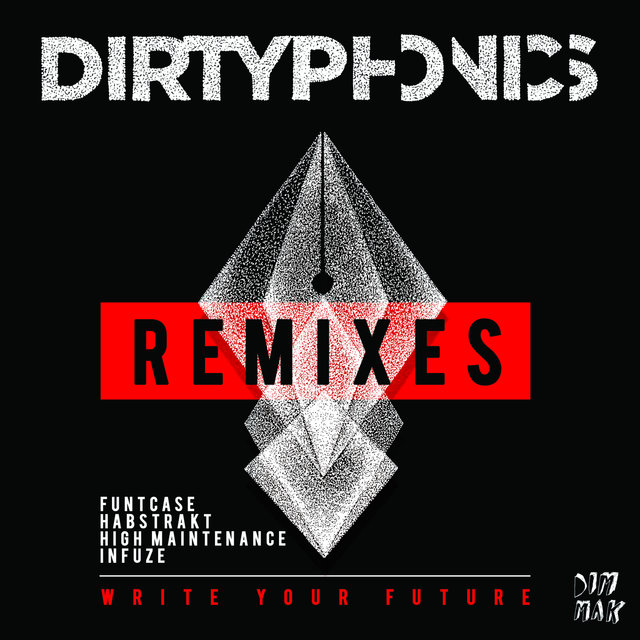 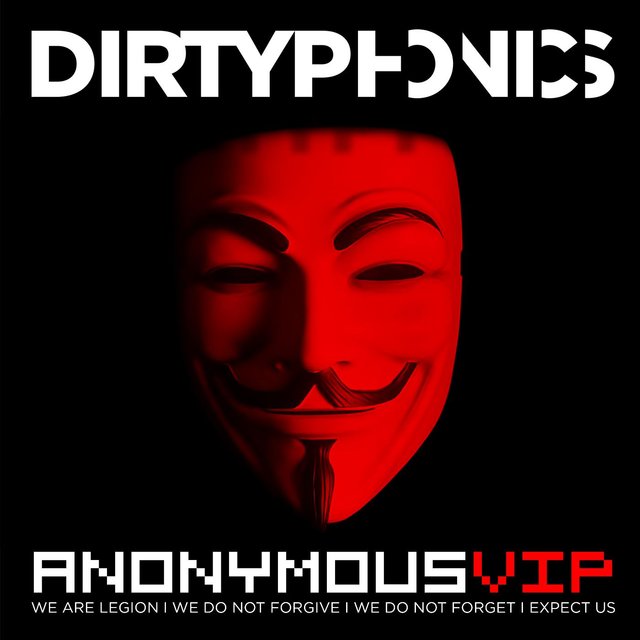 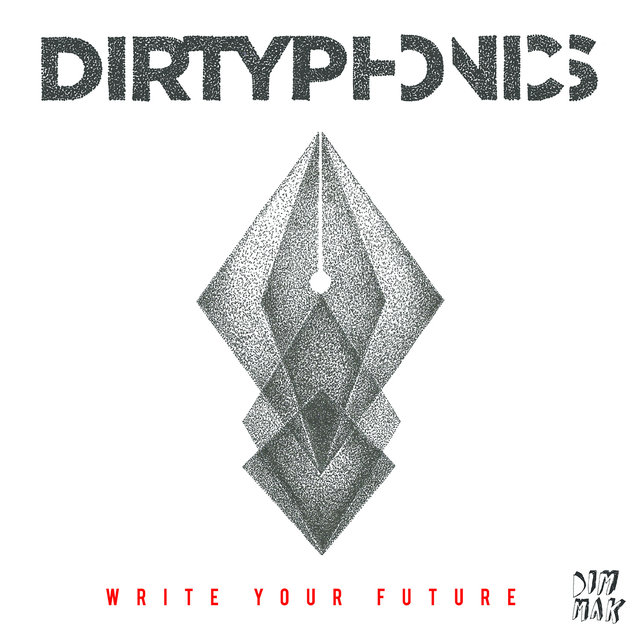 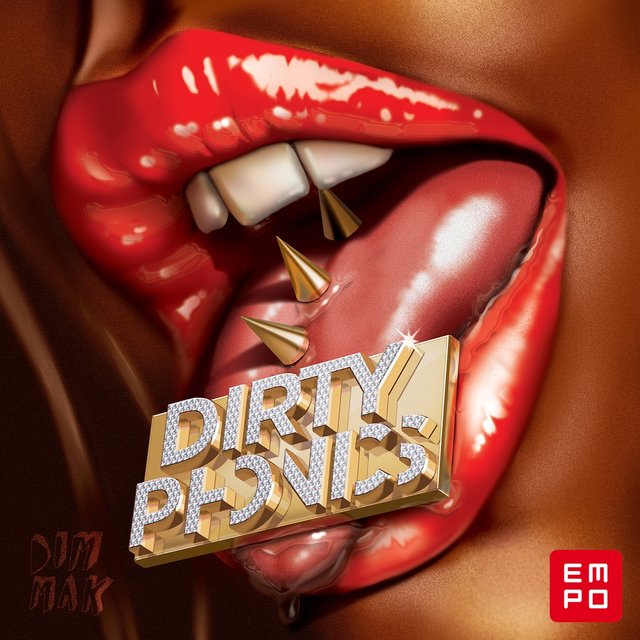 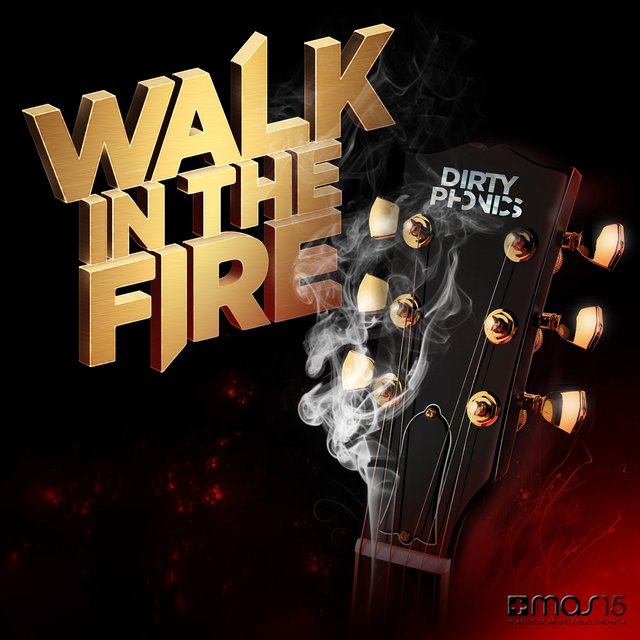 Walk in the Fire
Dirtyphonics 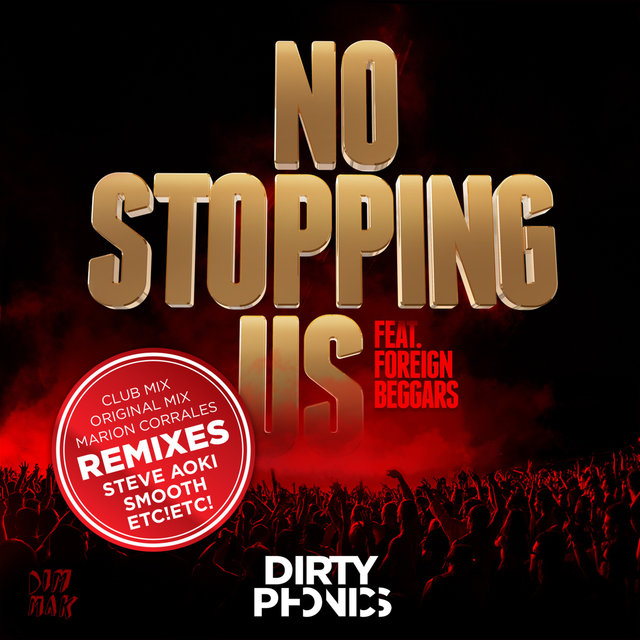 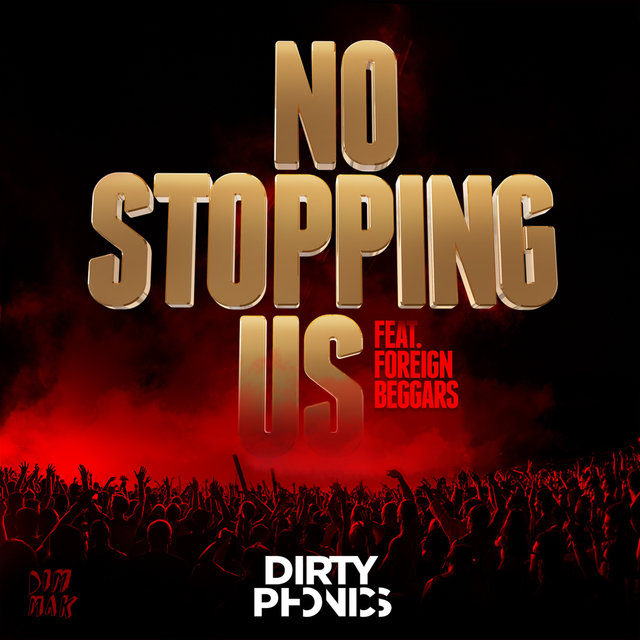 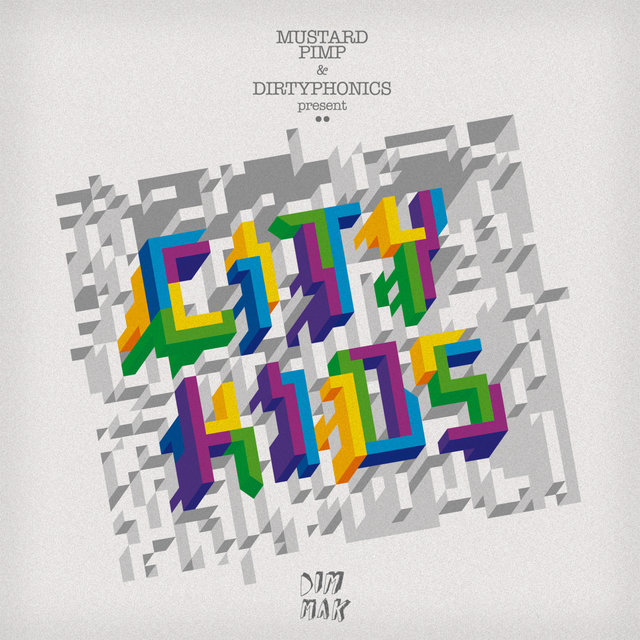 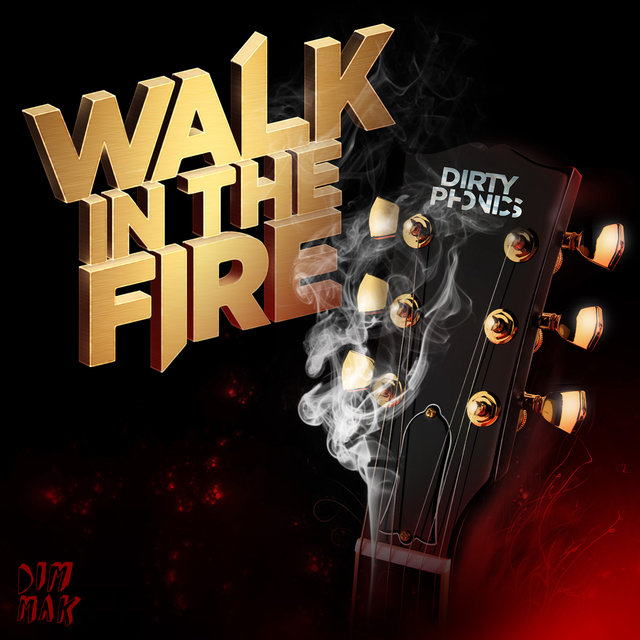 Walk In The Fire
Dirtyphonics 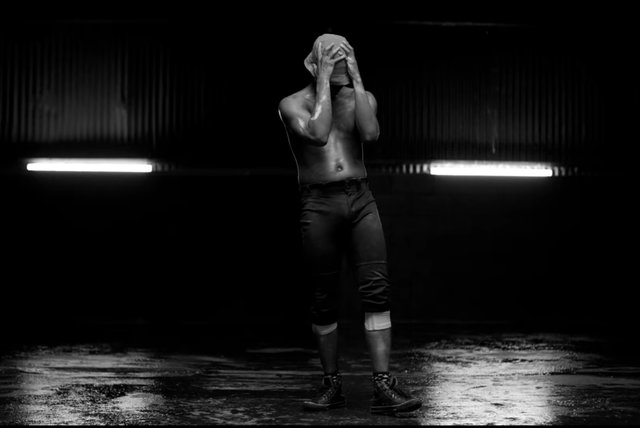 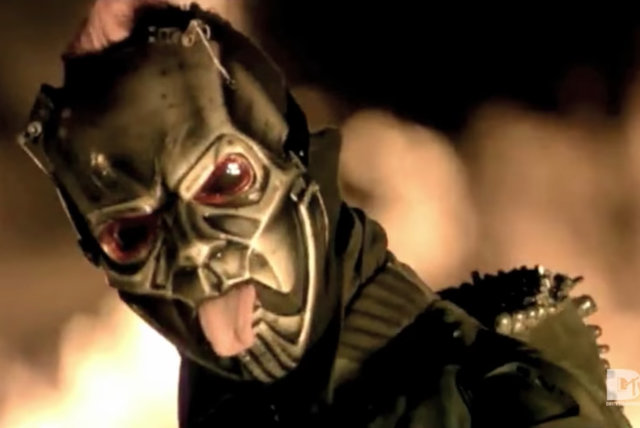