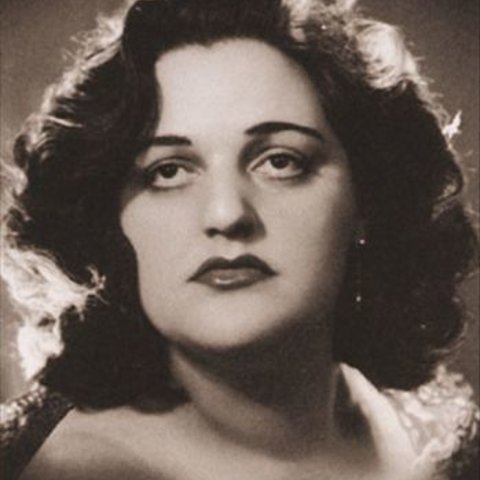 In a career that lasted barely a decade, dramatic soprano Anita Cerquetti established an immense reputation that survives into the 21st century. Why did she retire at age 30? Countless explanations have been advanced to justify Cerquetti's early departure from the stage, ranging from heart problems to ennui, impending motherhood to an instrument about to collapse owing to overuse. Yet not one seems satisfactory. Spasms in the facial nerves were an initial cause cited by the singer. After retiring for a period to rest, she returned to the stage. Why, then, did she permanently retire shortly after her reappearance? Cerquetti suggested that she was tired and looking forward to giving birth to a child. That child, however, made her appearance some years after Cerquetti's retirement. The real truth may never be known and was perhaps unknown even to the diva herself. Despite the mystery surrounding the closing of Cerquetti's career, those ten years were of an undeniable magnitude. The soprano's voice — large, bright, firmly supported up to an E flat above high C, searing in its penetrative power — would have been a phenomenon in any age. Although its agility stopped short of the rapid-fire precision demonstrated by Maria Callas or Joan Sutherland, its keen focus was of the sort that stopped listeners in their tracks. Like other such densely compacted voices with fast vibratos, it sometimes veered sharp on top and was sensitive to dry acoustics. Cerquetti's was an instrument that required open spaces to fully unfold; it may not be easy to tell the true size of her voice from her commercially recorded La Gioconda, but there is no doubting it in her live Ernani with Dimitri Mitropoulos. Cerquetti began as a student of the violin and trained for eight years with Luigi Mori, a teacher in Città di Castello where spent her childhood and youth. The singer credits her devotion to the violin for her comfort in florid music and for her adherence to a focused tone. Following a mere year of vocal study at the Conservatory in Perugia, Cerquetti made her debut in Spoleto singing the title role in Aida. From the very beginning, she was exposed to intense pressures to help fill the critical need for sopranos who could sing the dramatic repertory. For her debut, she was also asked to assume the role of the High Priestess for a singer who had fallen ill. From that point through her final great year in 1958, she expended herself coming to the aid of those who had pressing need of her. When she was called upon to take over the role of Norma from Callas during a January 1958 production in Rome, she sang the role both there and in Naples, where she was already contracted. America heard too little of her, but she made an unforgettable impression in Chicago when Tullio Serafin (a mentor to the artist) brought her to the Lyric Opera for Verdi's Un ballo in maschera, which also starred Jussi Björling and Tito Gobbi. When the soprano returned two years later, she was in less-glowing voice, but her Elisabetta in Don Carlo was well received. Despite her considerable size, Cerquetti learned to move with poise on-stage; with advice from both Serafin and coach Mario Rossi, she likewise learned to phrase with eloquence and beauty of sound. Though lacking a true pianissimo, she achieved the effect of softness and reflection by keeping her instrument truly and gently on the breath. 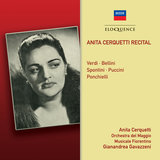 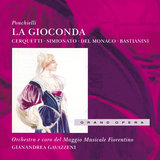 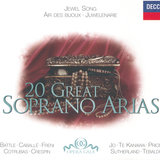 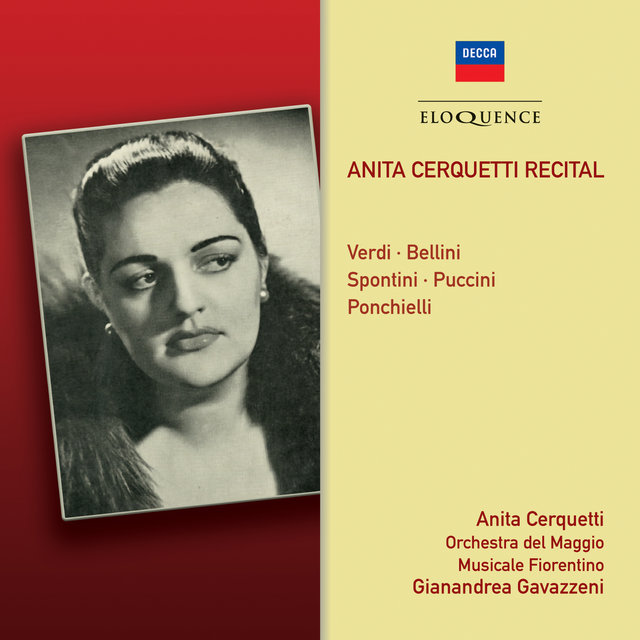 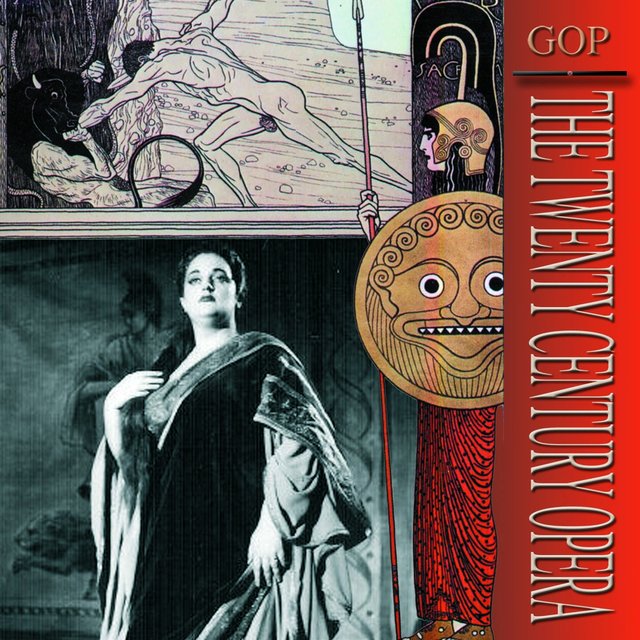 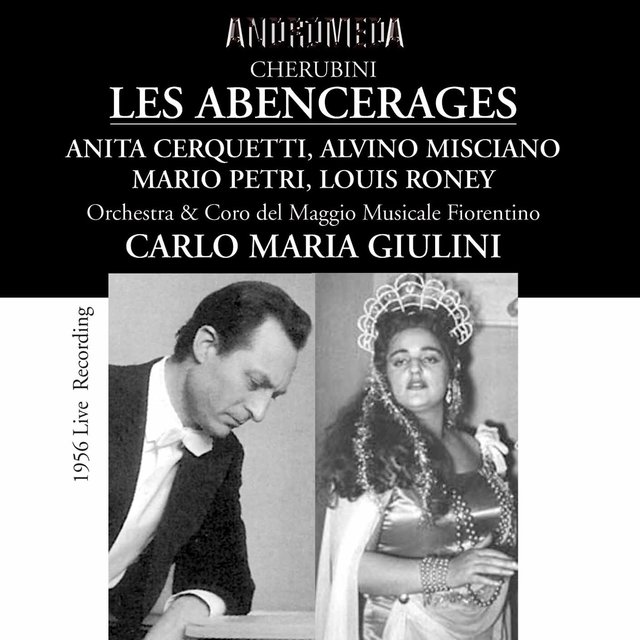 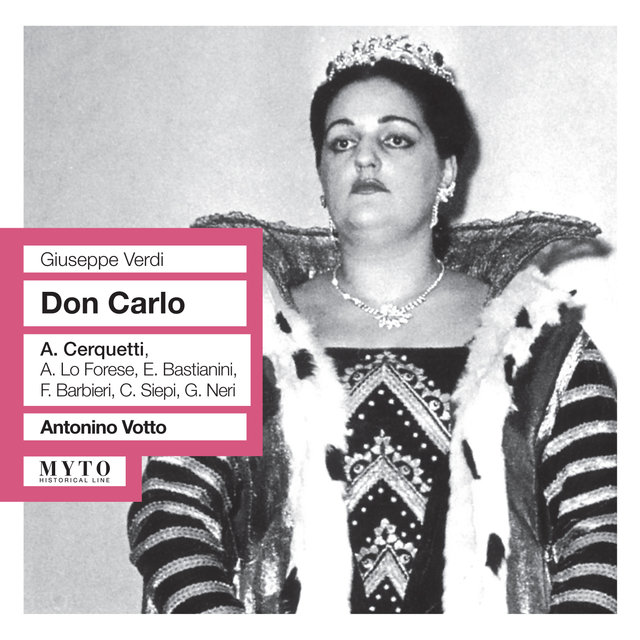 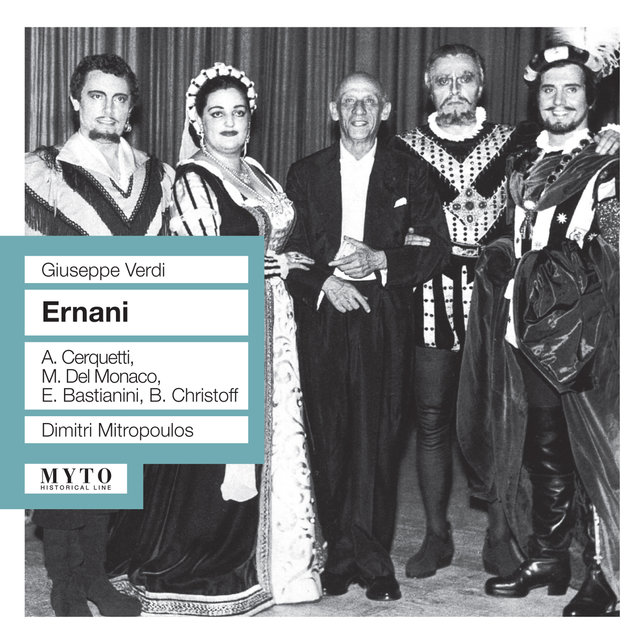 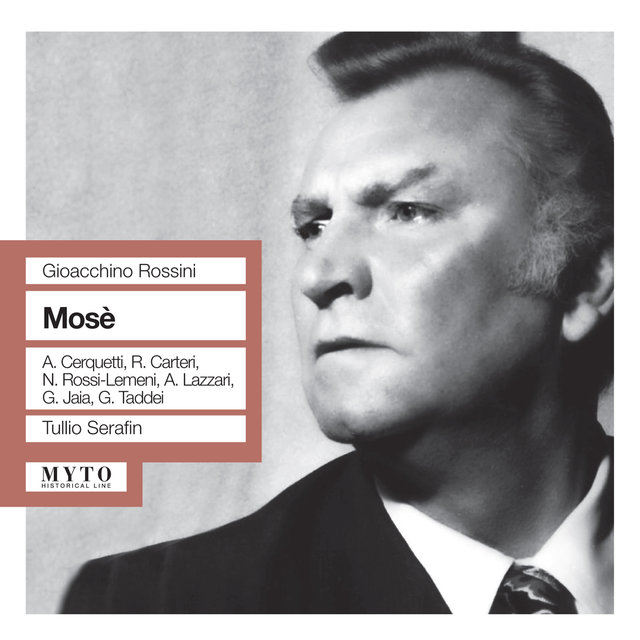 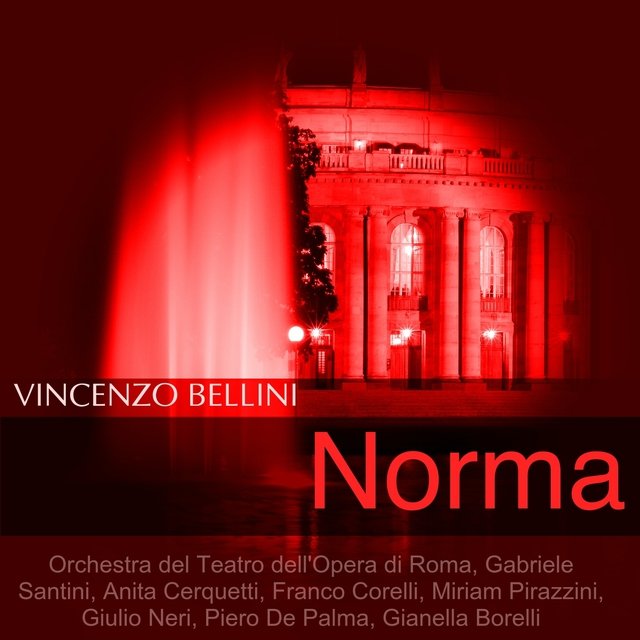 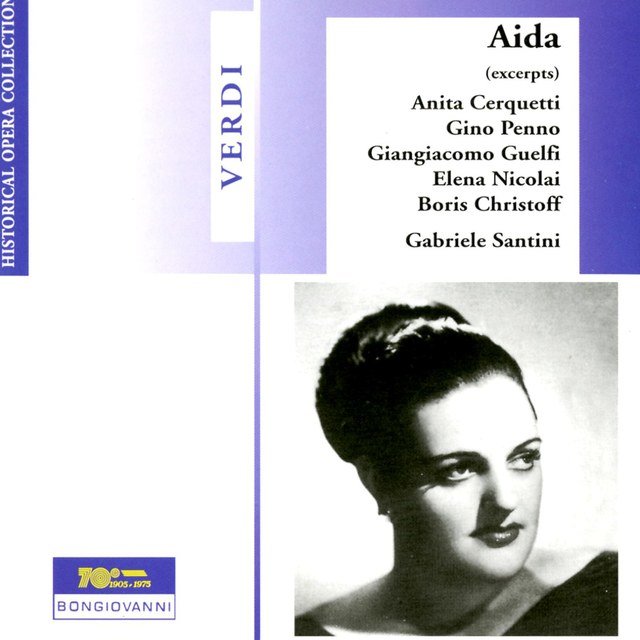 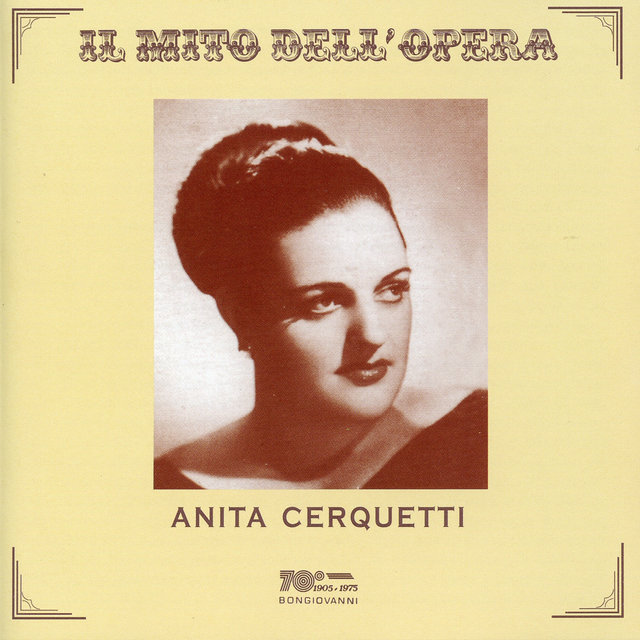 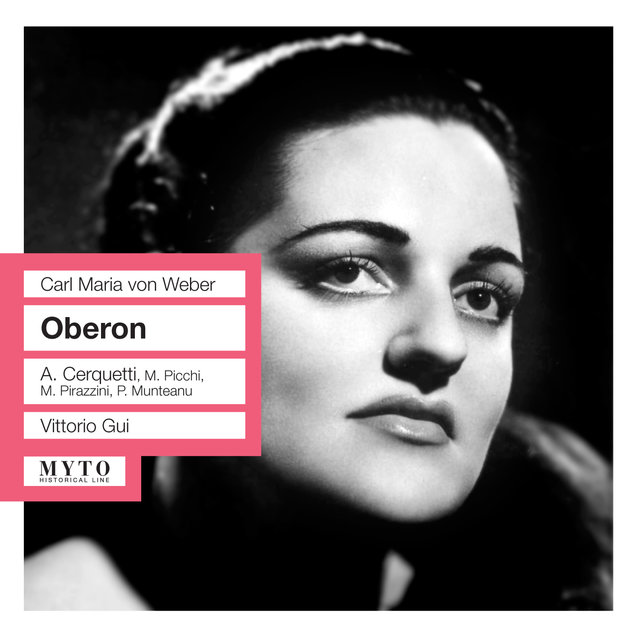 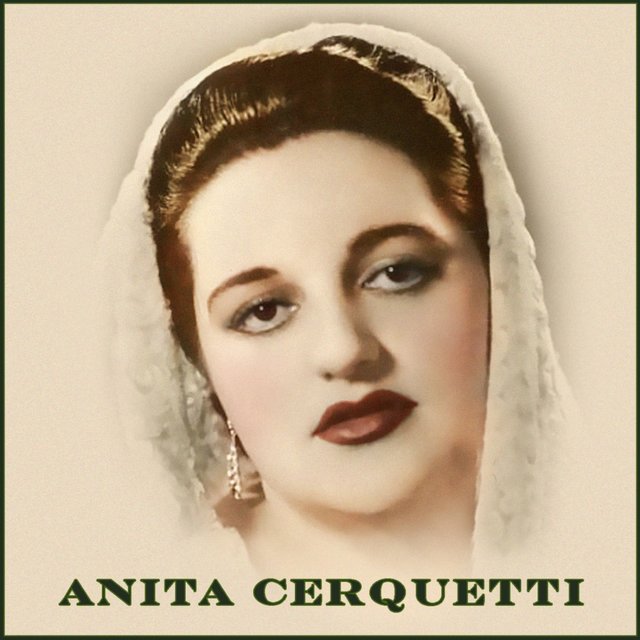 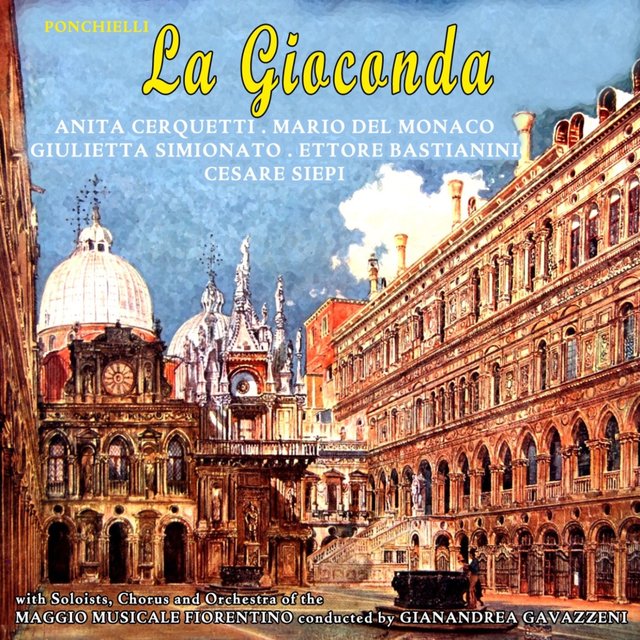 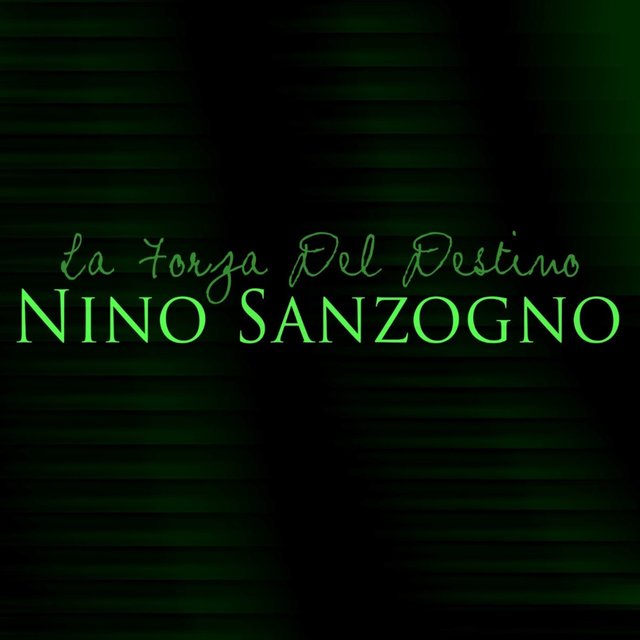 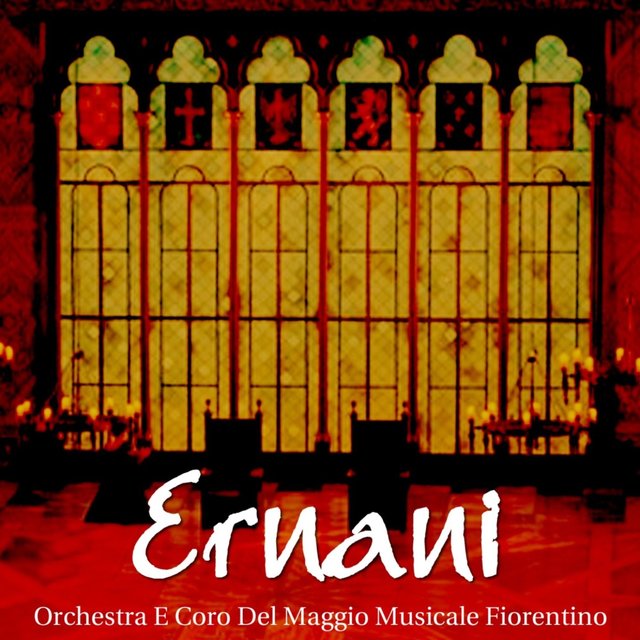 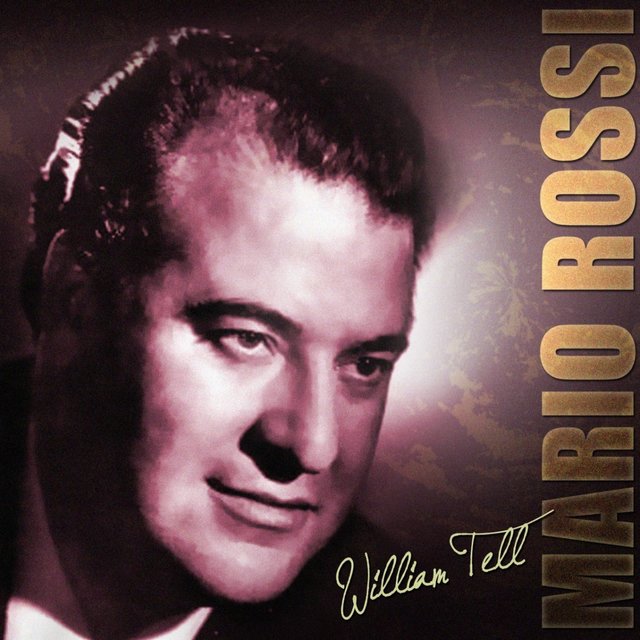 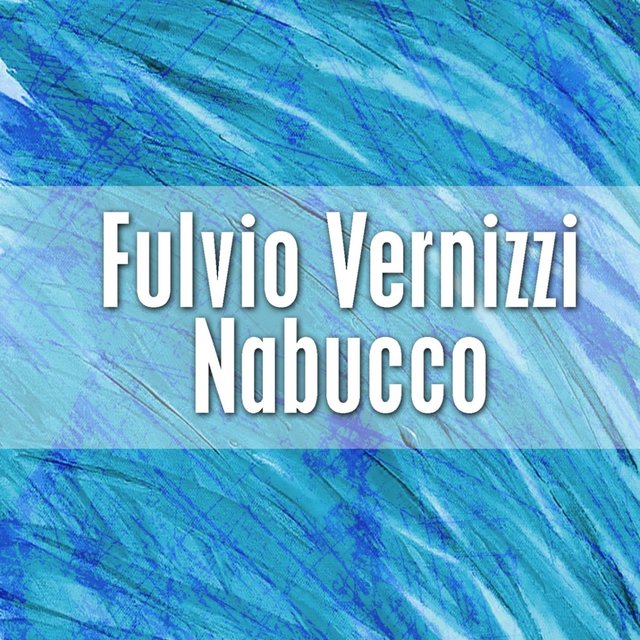 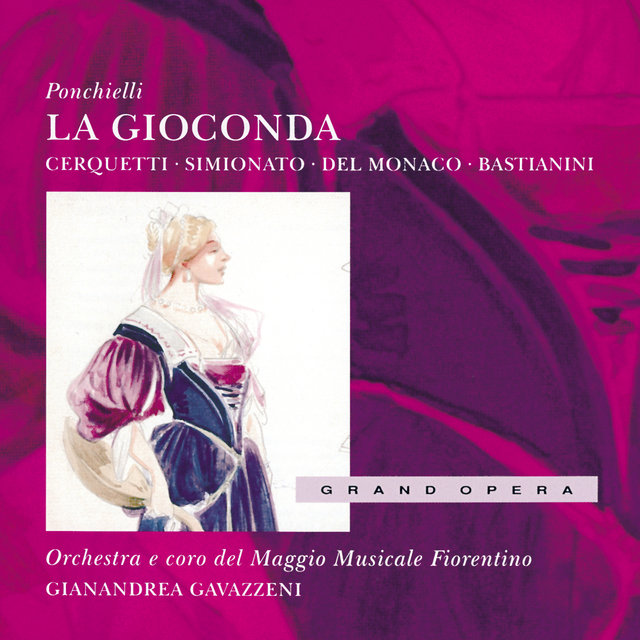 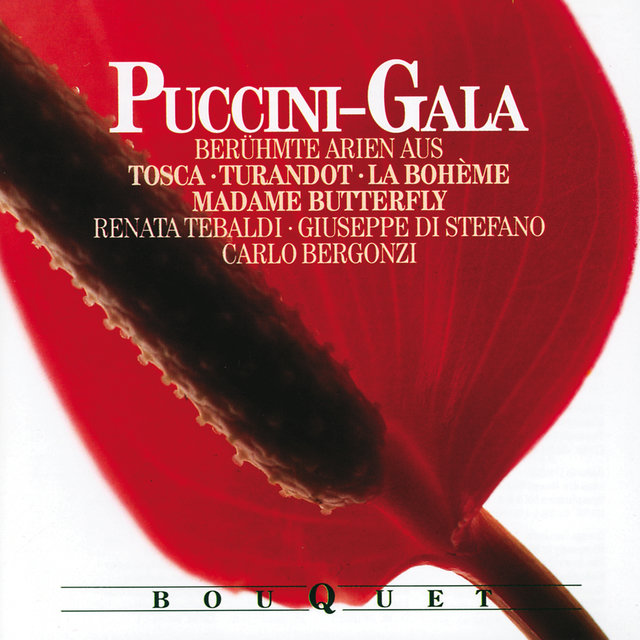 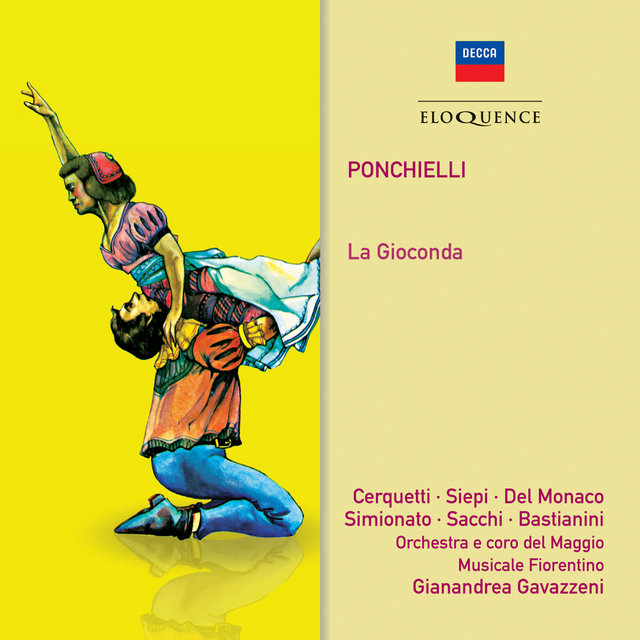 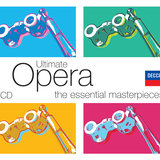 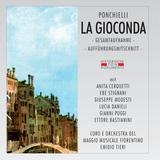