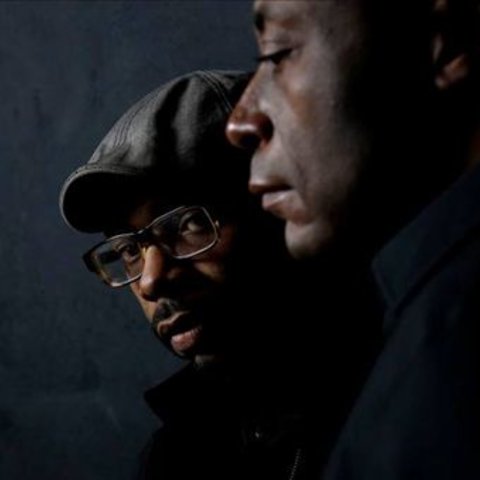 One of the more anachronistic teams in the Detroit techno underground, Octave One's rough-and-tumble production values gel with most Motor City crews. However, for the Burden brothers — Lawrence and Lenny, joined on and off by Lynell, Lorne, and Lance — the focus is completely on music with little political or social aesthetics behind their tracks. Lawrence Burden began DJ'ing in 1987 in a collective named VLE Nu AGE, then recorded a single in 1989 with the help of Lenny and Lynell plus Anthony Shakir, Jay Denham, and Juan Atkins.

Originally released on Derrick May's Transmat Records, "I Believe" made waves after being compiled onto the British Detroit compilation Techno 2: The Next Generation, helping the Burdens form Direct Beat/430 West Records (originally located at 430 West 8 Mile Road in Detroit). The labels became favored names for hard-hitting electro-bass and techno tracks from Aux 88, Alien FM, Mad Mike Banks, and DJ Rolando. Besides later Octave One output like "The X Files," the Foundation EP, and the Cymbolic mini-LP, 430 West released several volumes in the bass compilation Detroit: Techno City and Direct Beat obliged with the compilation Techno Bass: The Mission.

Octave One also issued a handful of albums, beginning with 1997's The Living Key (To Images from Above) and the following year's The Collective, a crucial look at the group's back catalog. However, the Burdens' greatest success came with one of their many 12" releases: "Blackwater," independently released in 2000, became a club hit licensed in several territories outside the U.S., and it also appeared on over two-dozen compilations. Through the 2010s, the group continued to perform and record; Burn It Down, released in 2015, featured some of the group's most thrilling production work. Love by Machine followed in 2016. Other Octave One-related projects throughout the years have included Never on Sunday, Random Noise Generation (RNG), and Metro D. ~ John Bush 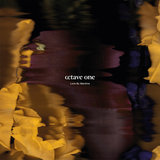 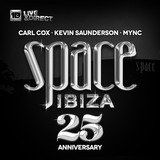 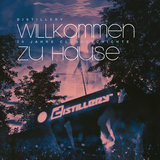 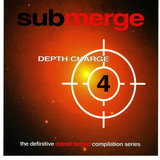 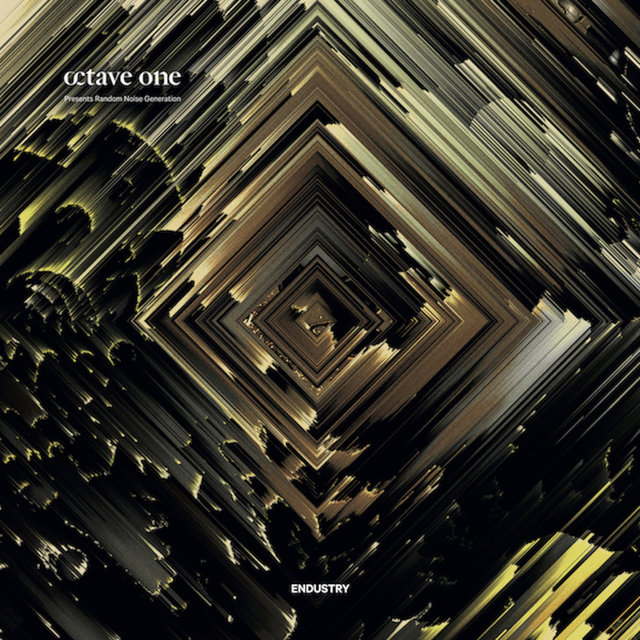 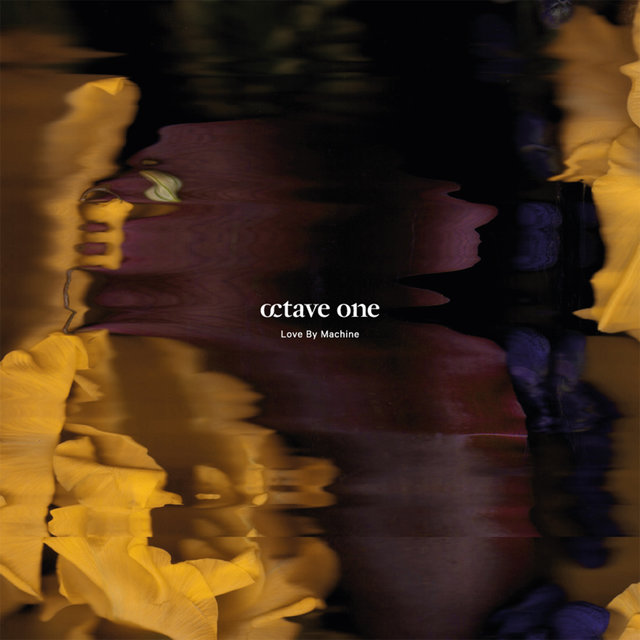 Love by Machine
Octave One 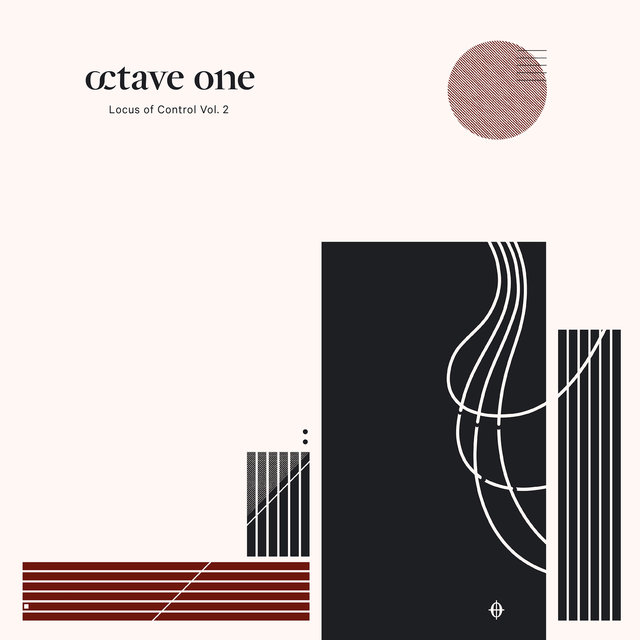 Locus of Control Vol. 2
Octave One 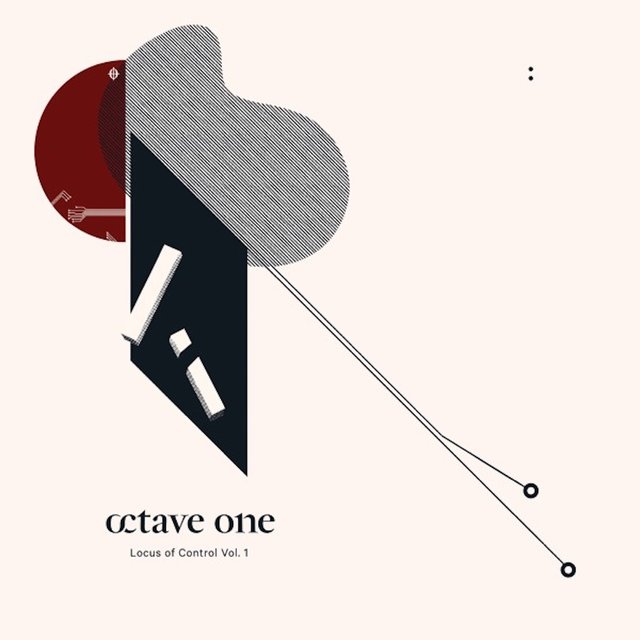 Locus of Control Vol. 1
Octave One 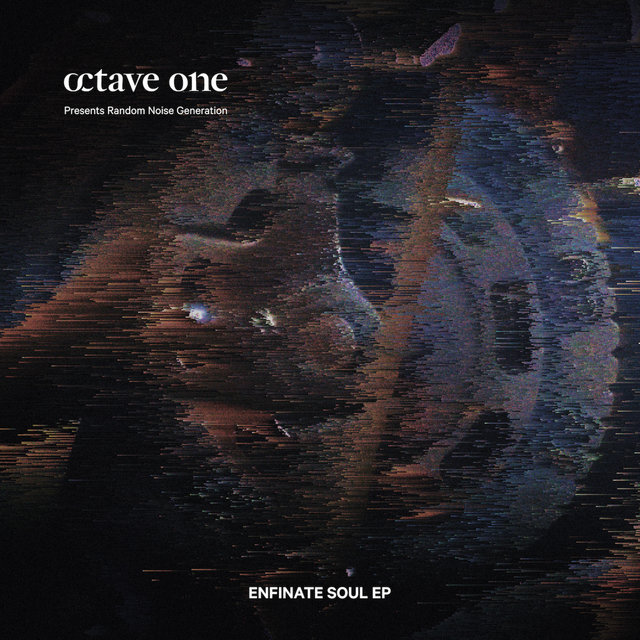 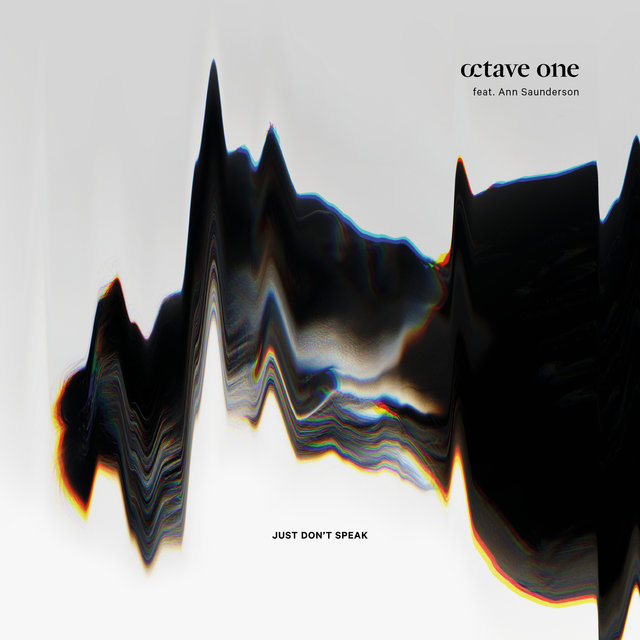 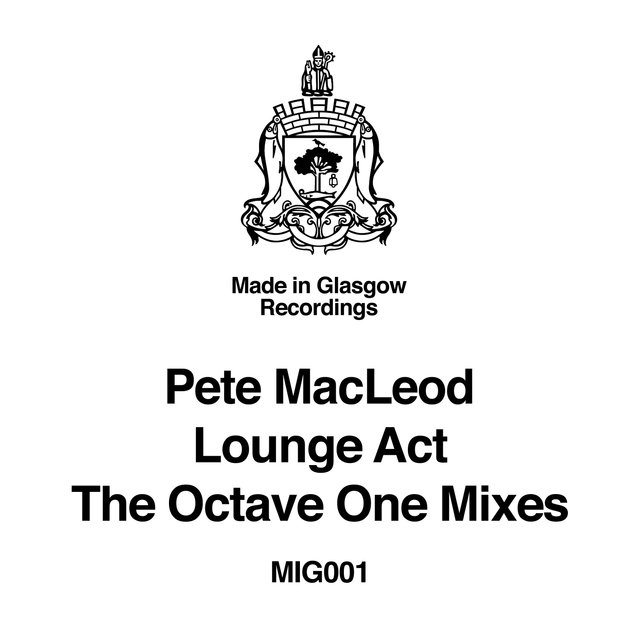 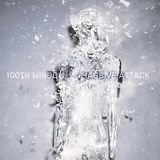 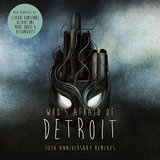 Who's Afraid of Detroit? (Octave One Remix) 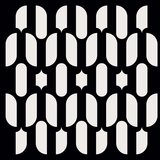 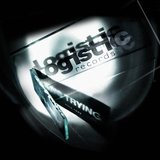 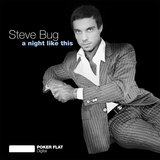