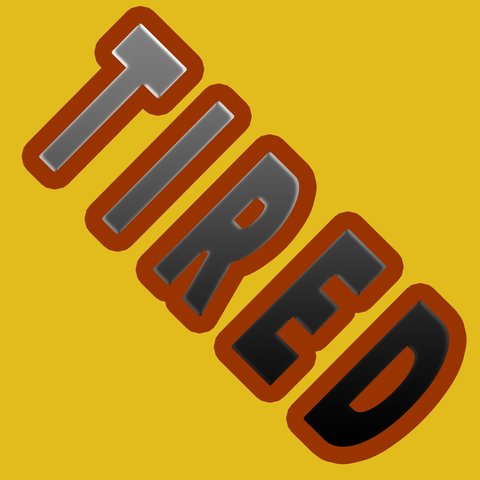 Lazo was born in Castle Bruce, Dominica, but in 1980 he immigrated to Canada. Playing guitar, bass and keyboards (plus singing, writing, producing and arranging) with local zouk, reggae and calypso bands, he hit the bigtime and began to play with reggae greats such as the Wailers, Sly & Robbie and Maxi Priest. His first album, Impetus, earned him the Top Reggae Performer of the Year at 1993's Canadian Music Reggae Awards. Ras Records released Something Real in March 1995. ~ John Bush 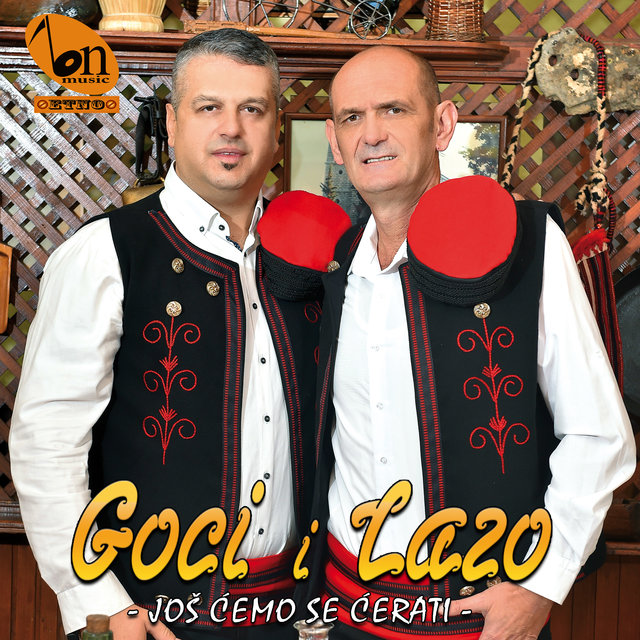 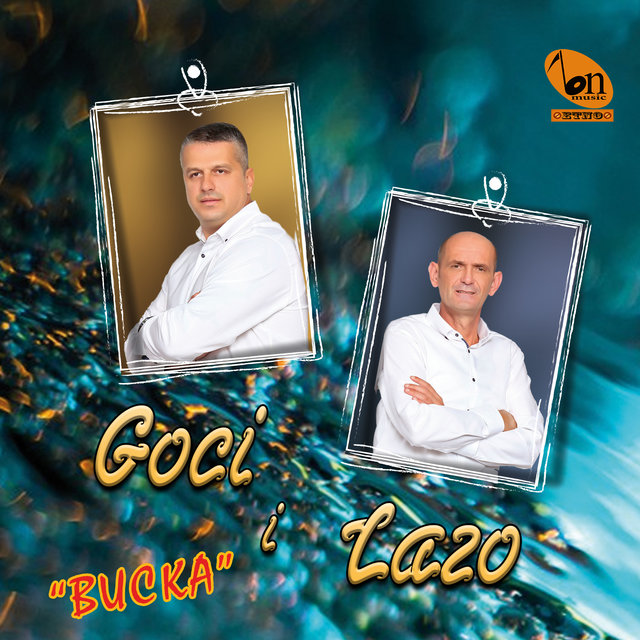 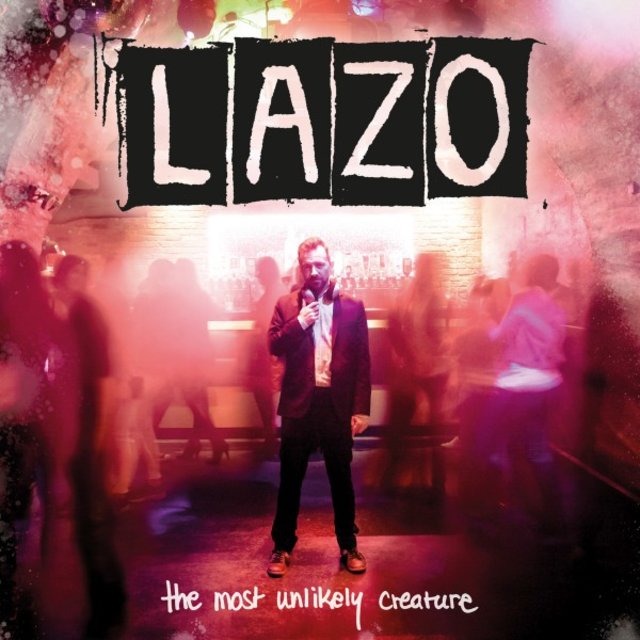 The Most Unlikely Creature
Lazo 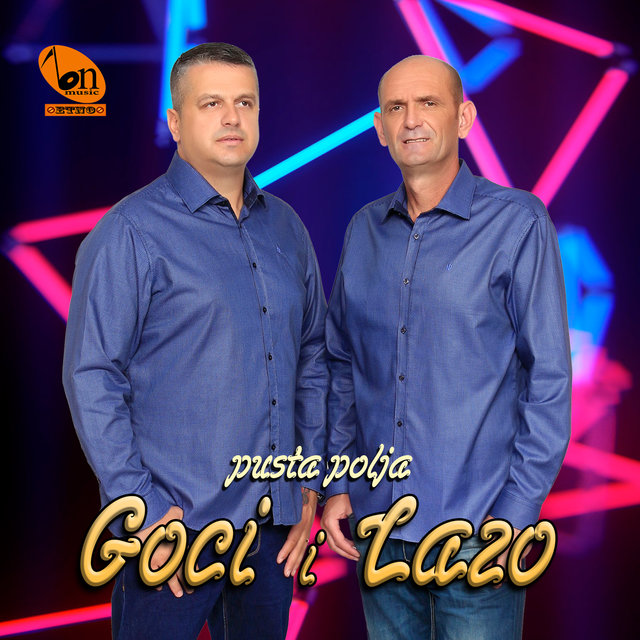 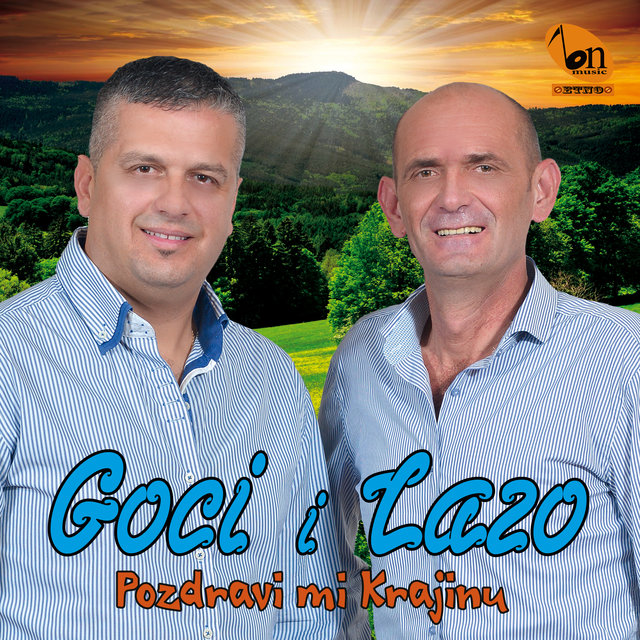 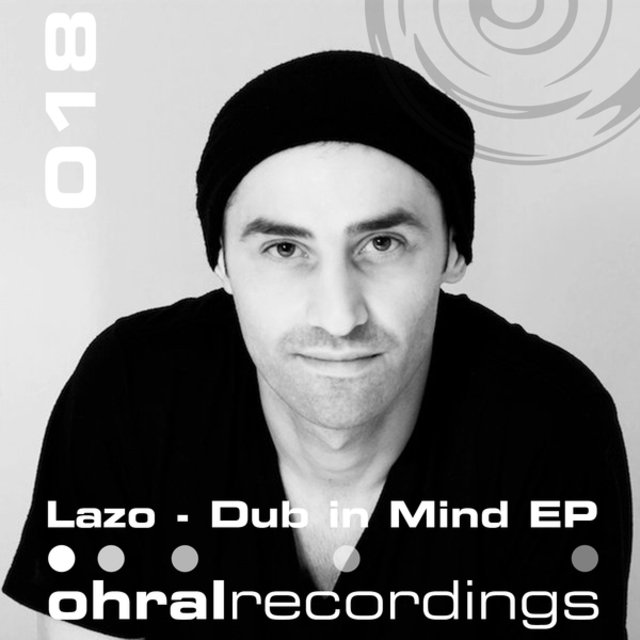 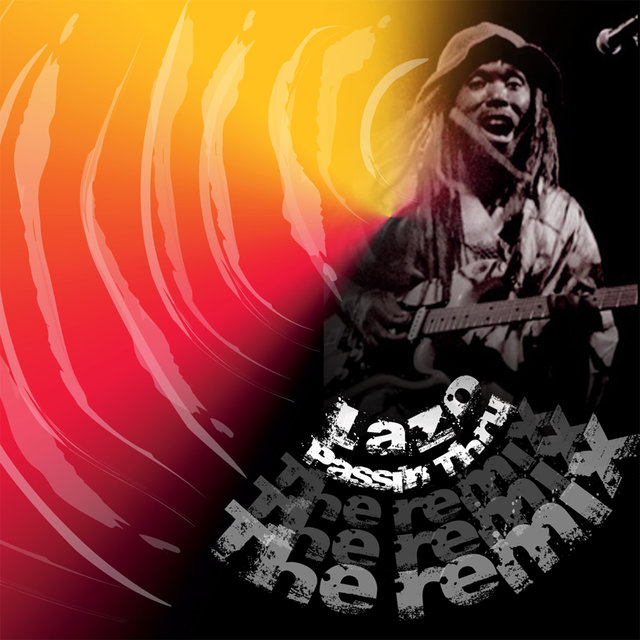 Passin Thru the Remix
Lazo 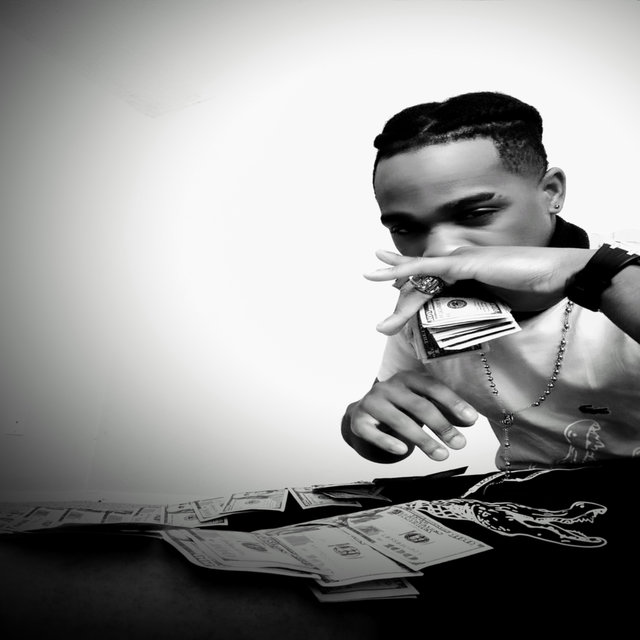 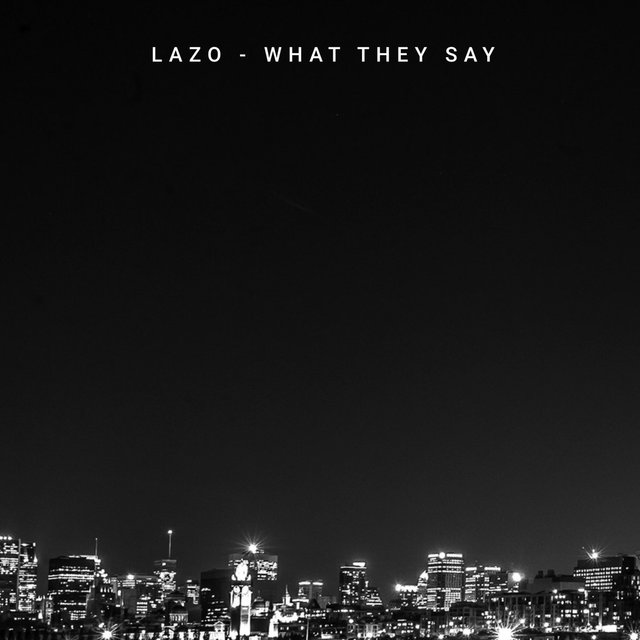 What They $ay
Lazo 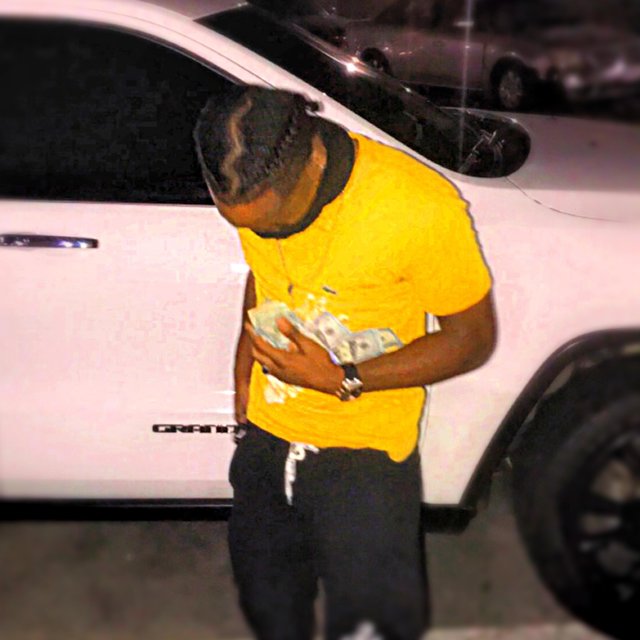 I Know It
Lazo 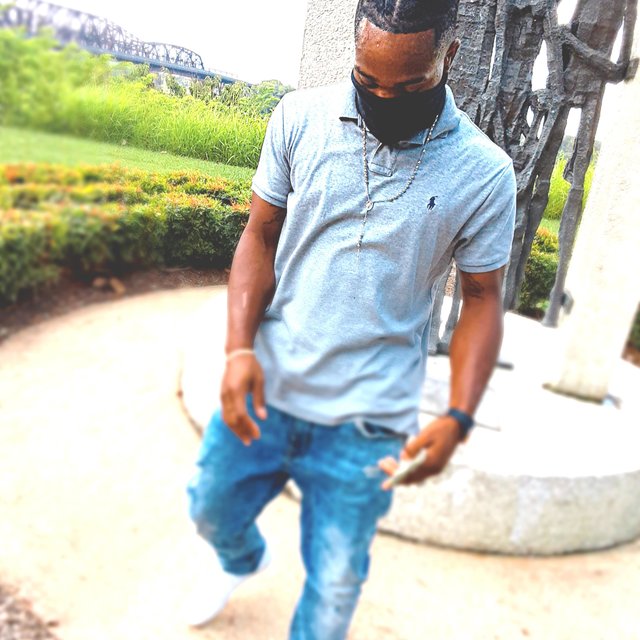 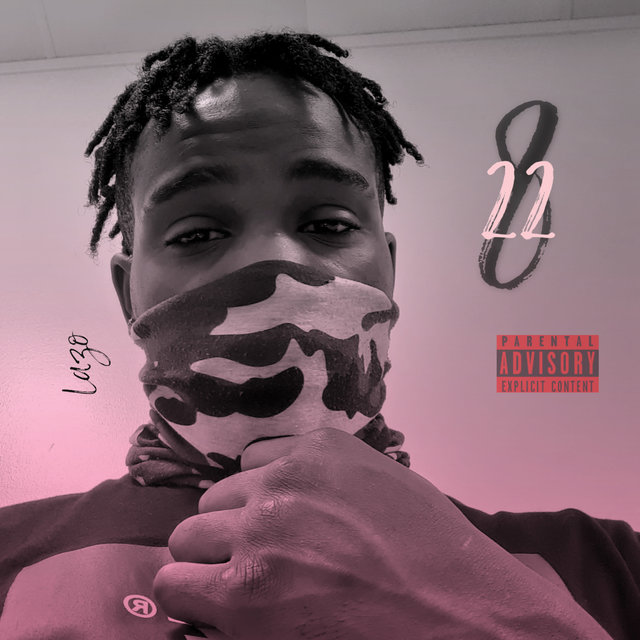 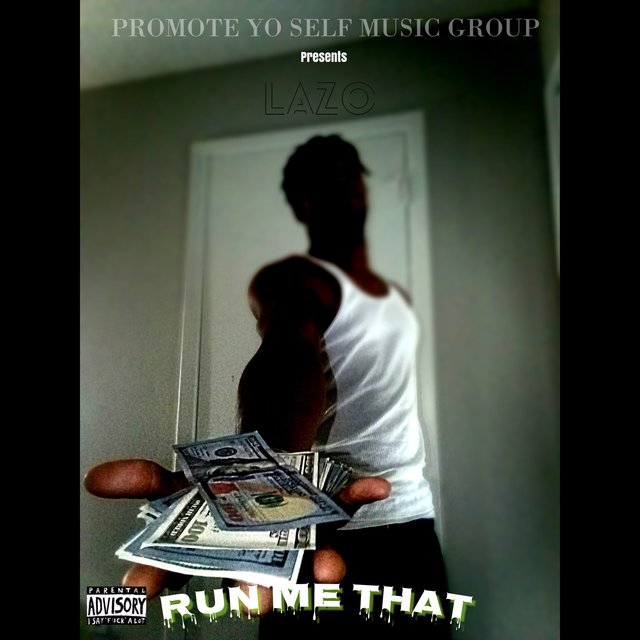 Run Me That
Lazo 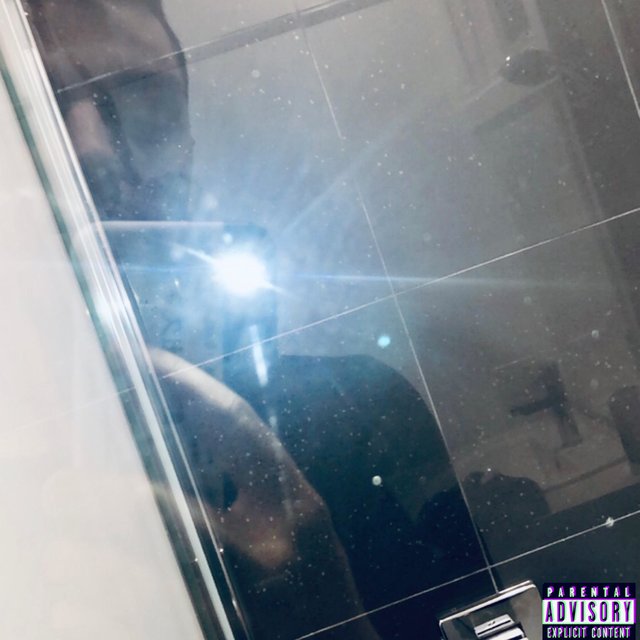 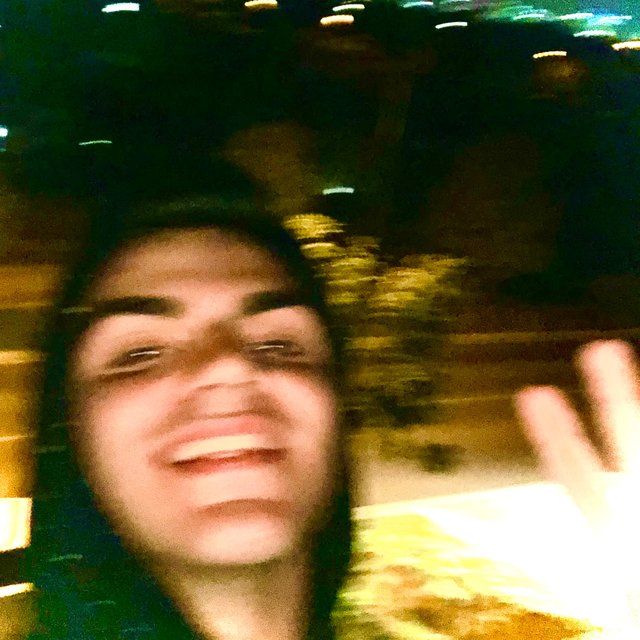 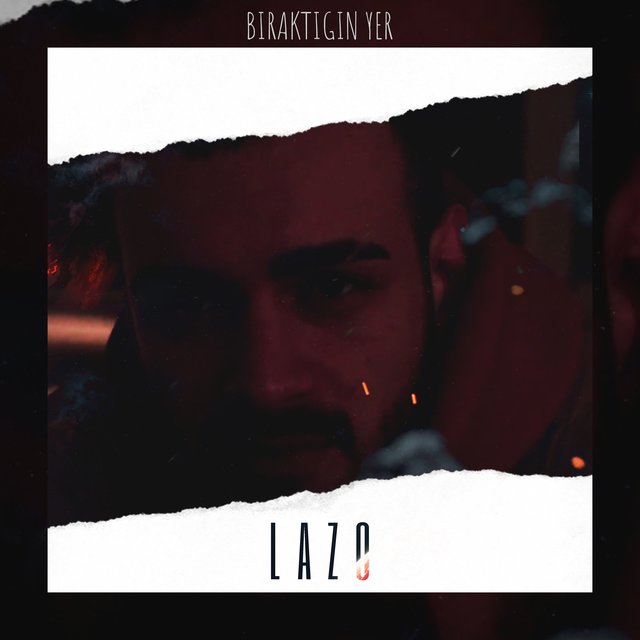 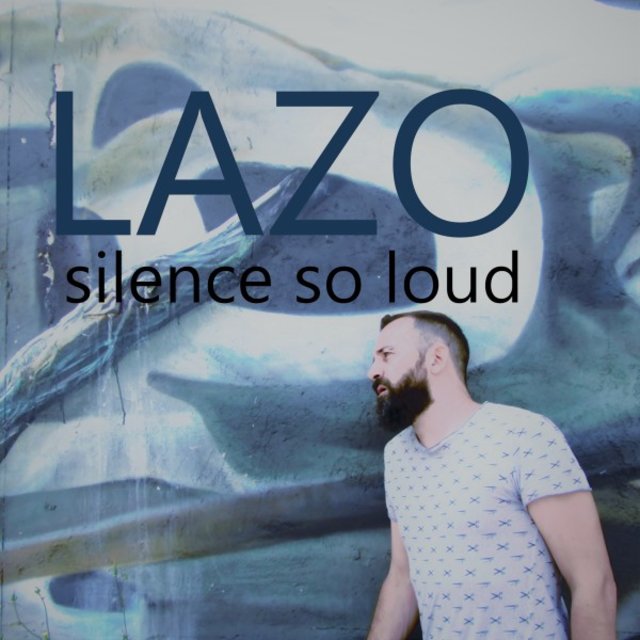 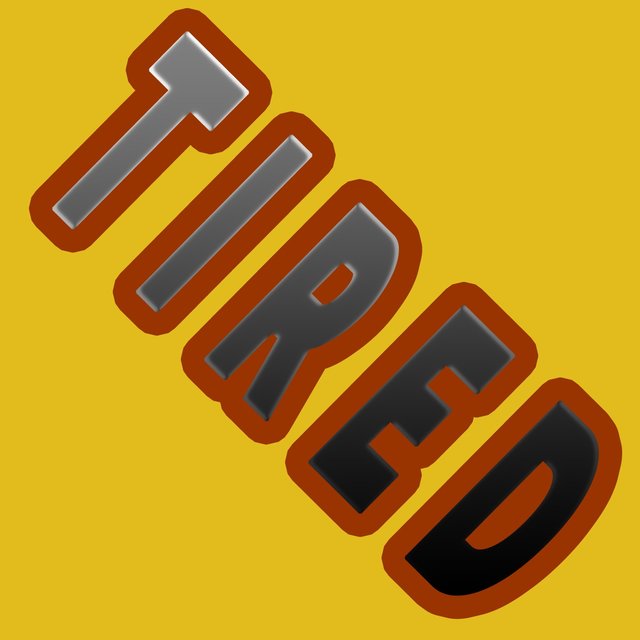 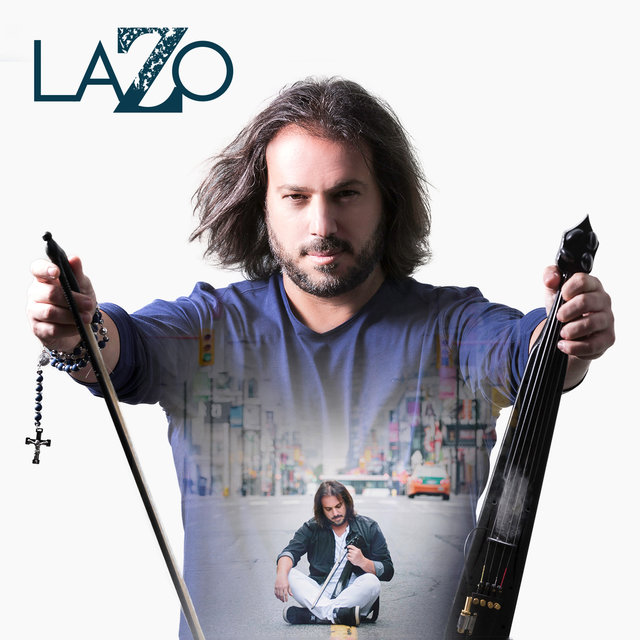 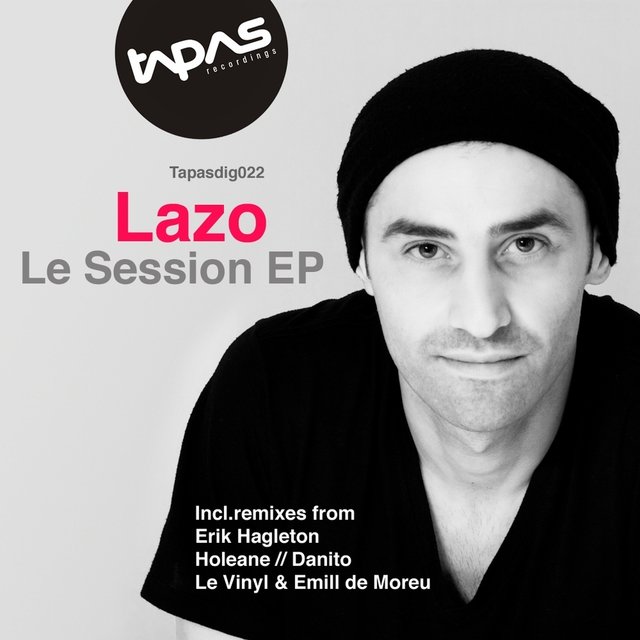 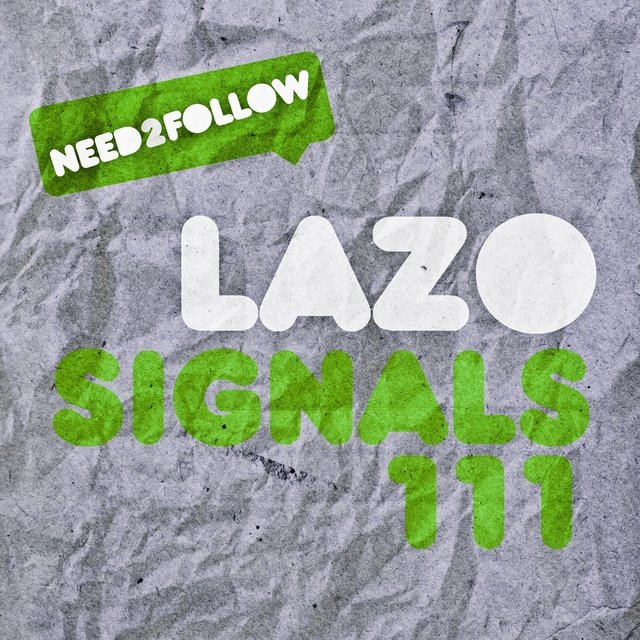 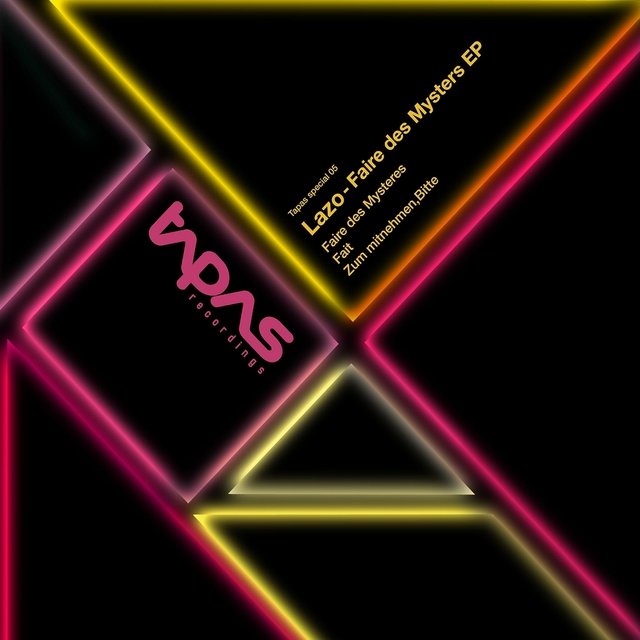 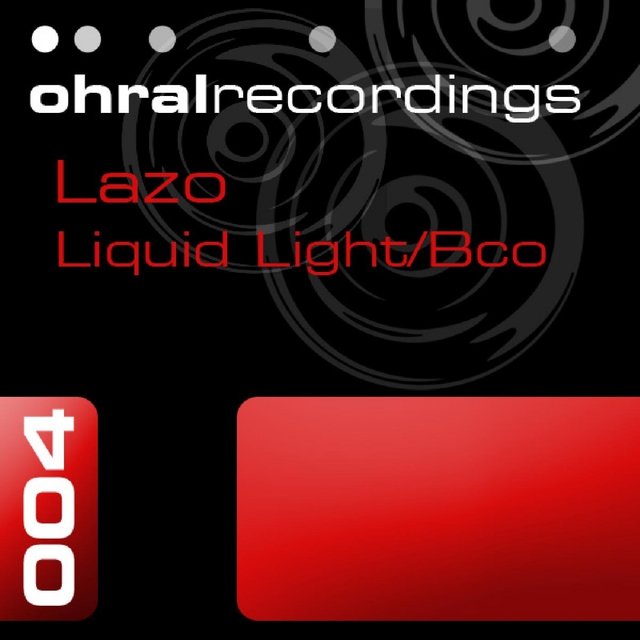