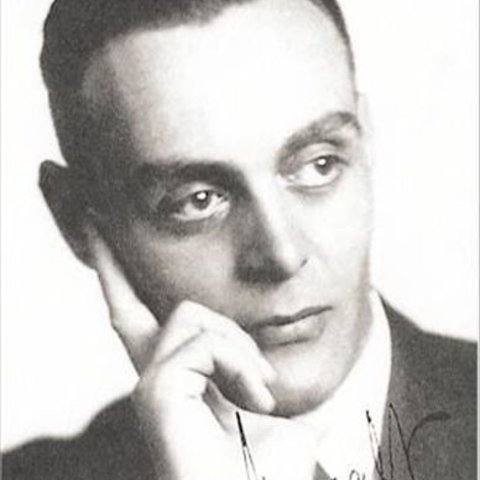 Nephew of Richard Strauss, Rudolf Moralt shared something of his uncle's gift for sensitive, non-intrusive conducting. Without question, he was taken for granted by Vienna, whose Staatsoper company he helped rebuild to world standards in the aftermath of World War II. While other maestri with high ambitions constantly worked to increase their share of the limelight, Moralt simply applied himself to strengthening his company. When he was passed over for every one of the new productions scheduled for the re-opening of the Staatsoper building in 1955, he was hurt, and observers, who understood his importance for the city's musical life, were baffled. Moralt studied at Munich University and Academy. At the age of 17, he was hired as a répétiteur at the Munich Staatsoper. In 1923, barely 21, he became conductor at the Kaiserslautern Städtische Oper. craft. From 1932 to 1934, he held the position of music director at the active Deutsches Theater in Brno. In 1934, Moralt went to Brunswick; an engagement in Graz followed in 1937. Also in 1937, he made his debut in Vienna, where he was appointed principal conductor at the Staatsoper three years later. From 1940 to the time of his death in 1958, Moralt proved himself invaluable, as his hard work and unassuming personality helped hold together a ravaged company. In the face of wartime privations and a bombed-out house, the cadre of musicians persisted, setting the new gold standard for Mozart and Strauss. Among the several recordings attesting to Moralt's mastery are a Ring cycle, especially Siegfried and Die Götterdämmerung, taken from live performances in 1948 and 1949. Here, Moralt's lyrical approach draws strong performances from mixed casts — clearly the work of an excellent conductor. Likewise, extended scenes from Acts I and III of Arabella, recorded with Lisa della Casa in January 1953, establish Moralt as a gifted Straussian. A 1945 recording of Mozart's Die Entführung aus dem Serail by a Vienna Staatsoper ensemble (with Schwarzkopf as Konstanze) is a further testament to Moralt's exceptional gifts. 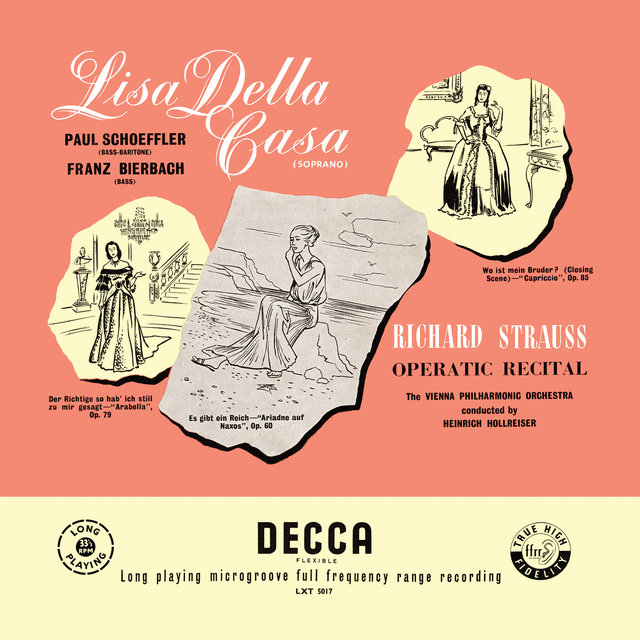 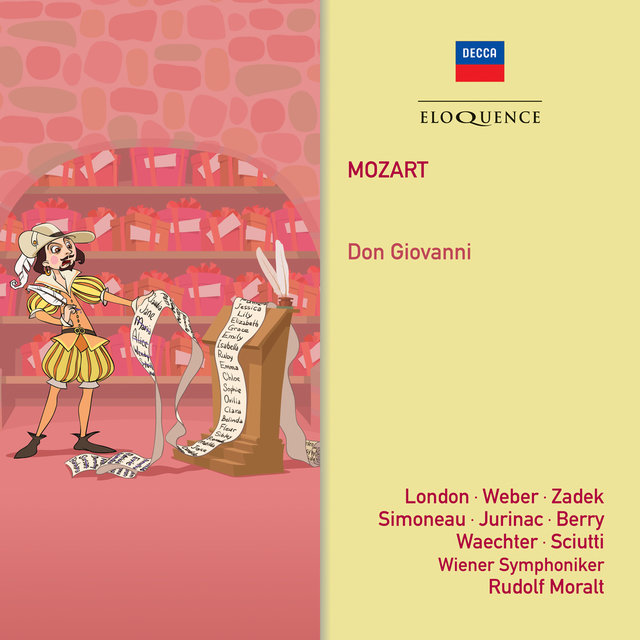 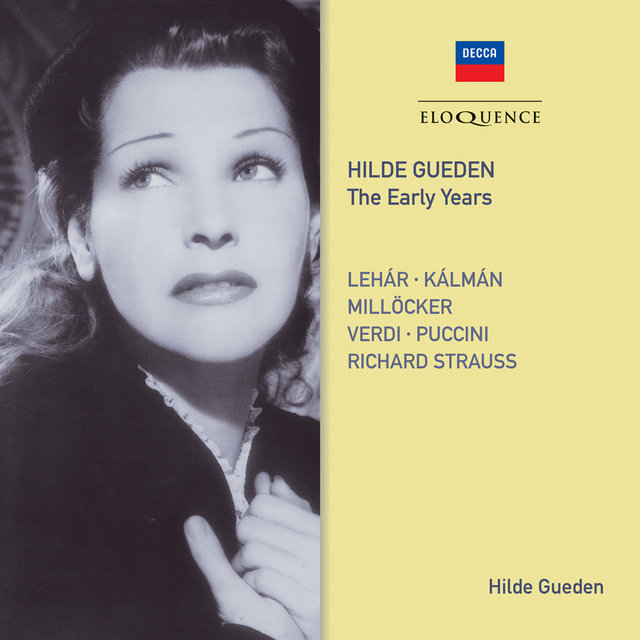 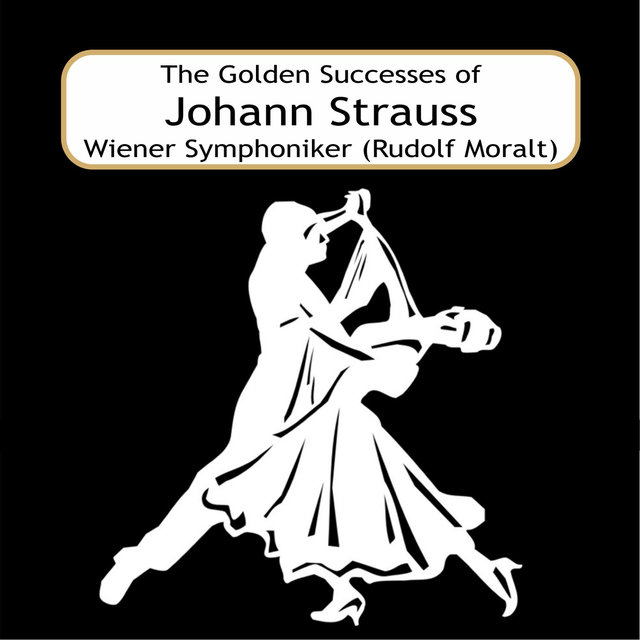 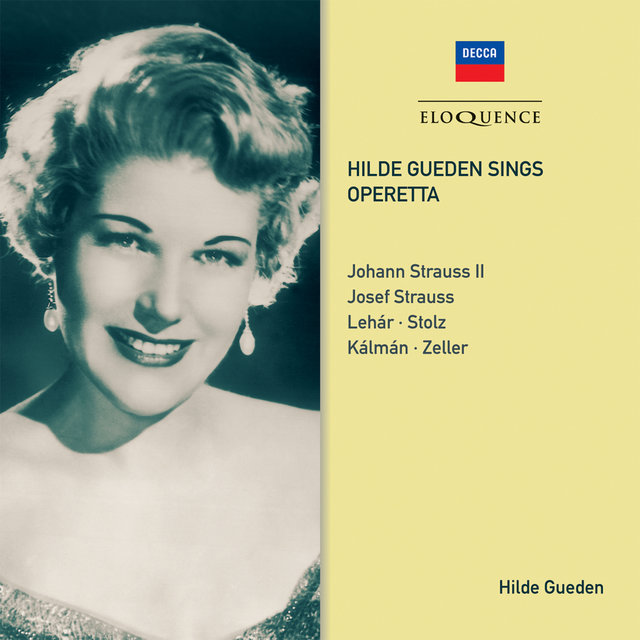 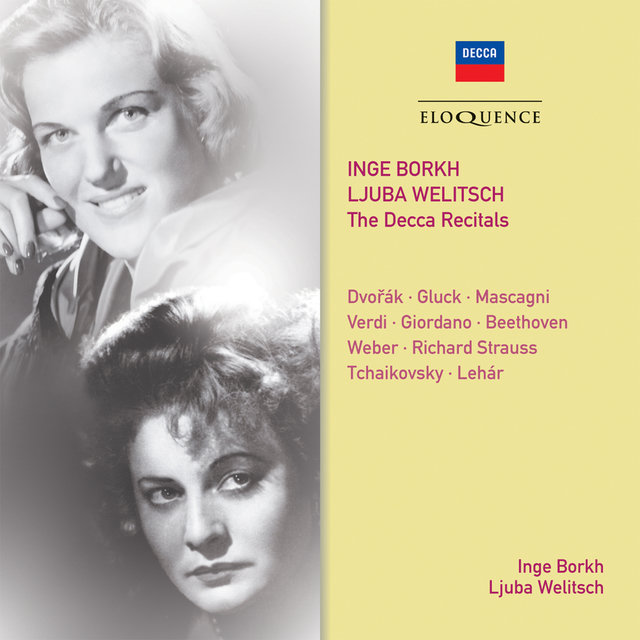 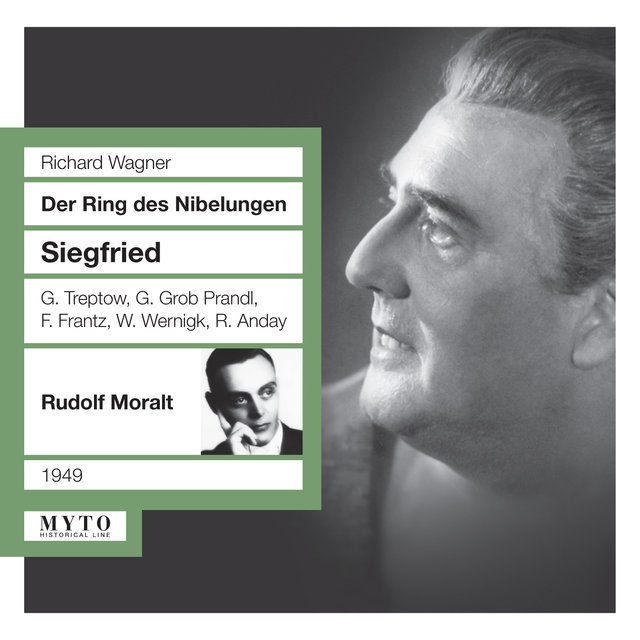 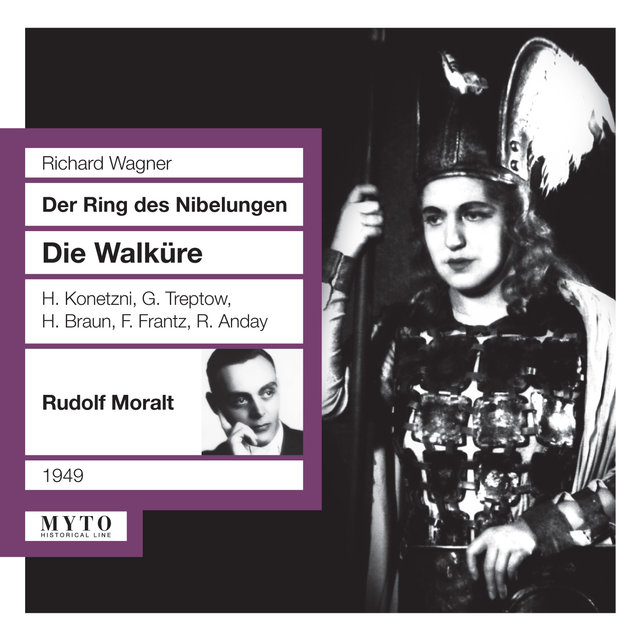 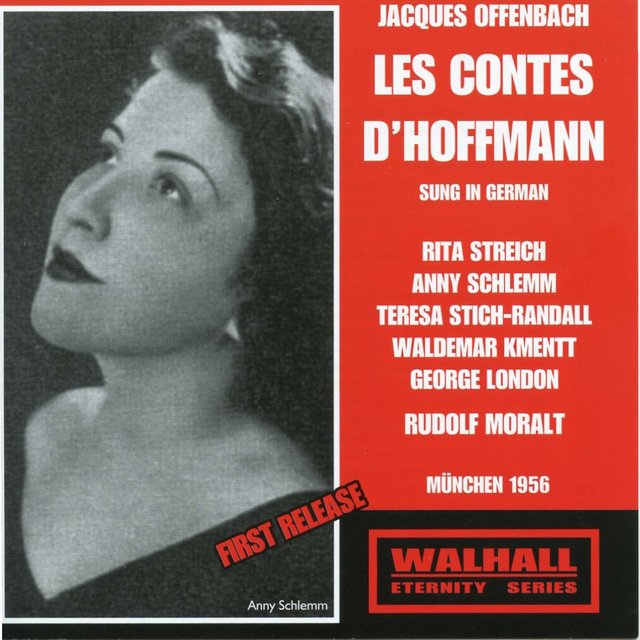 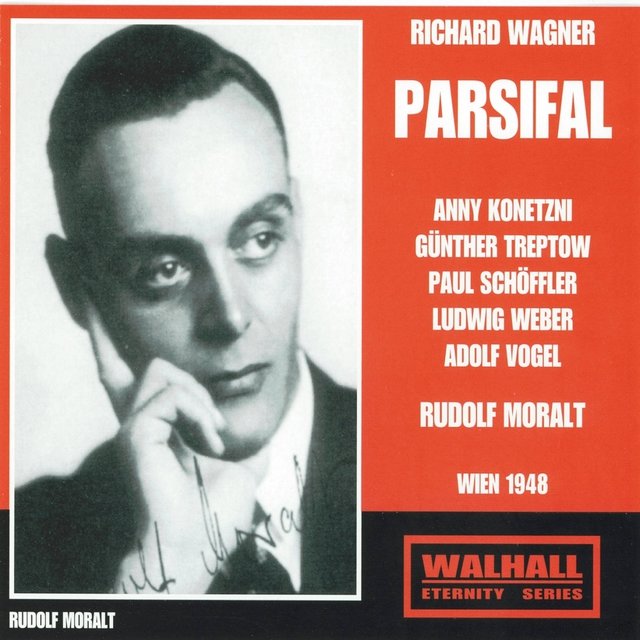 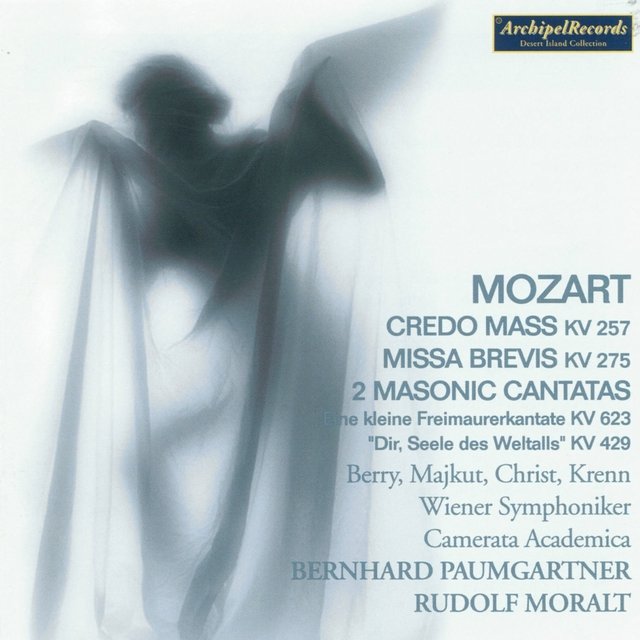 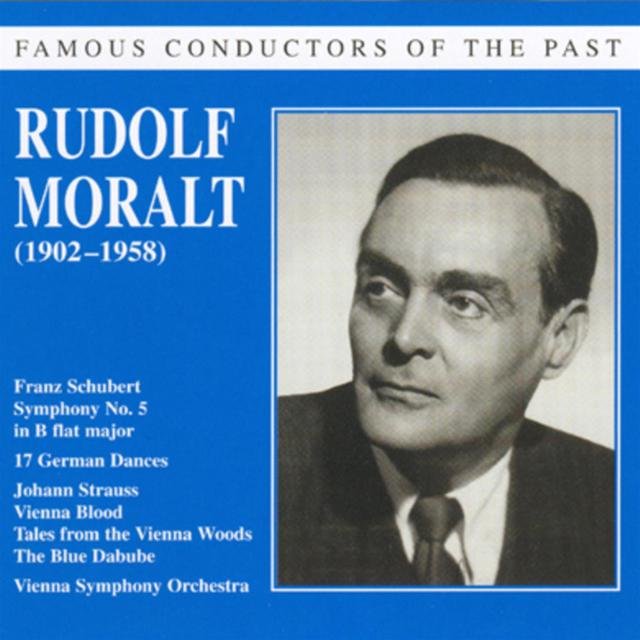 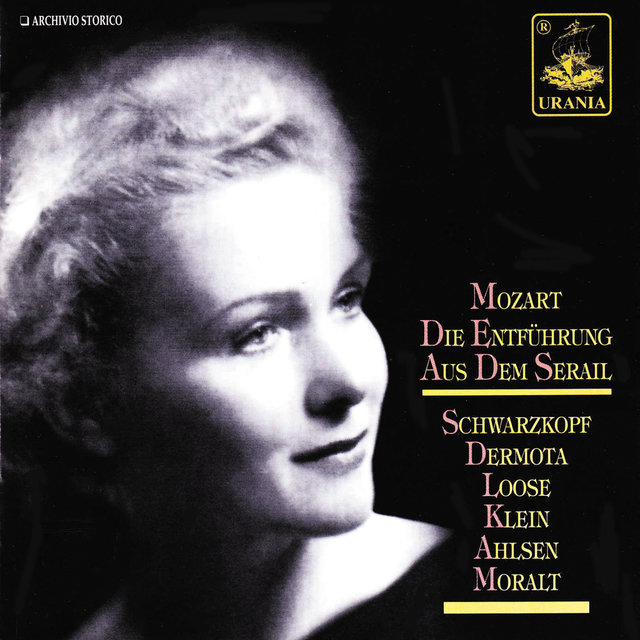 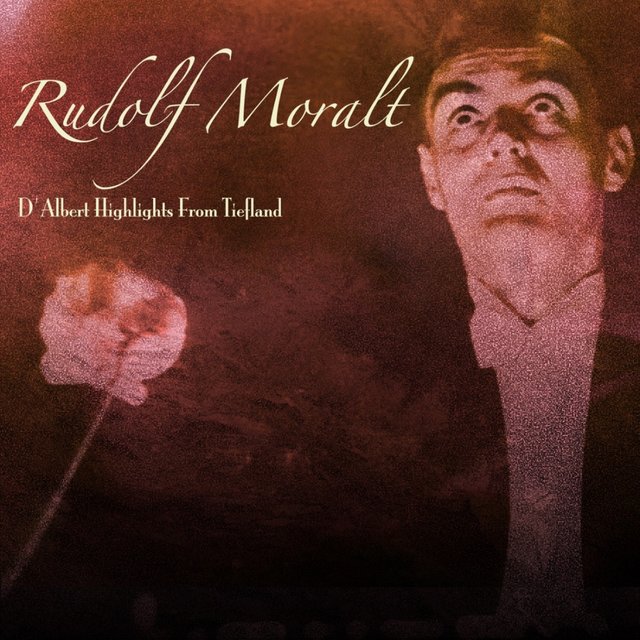 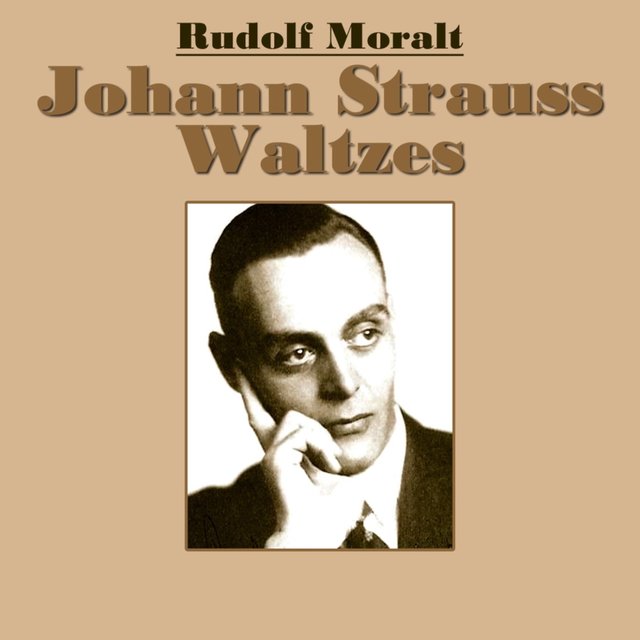 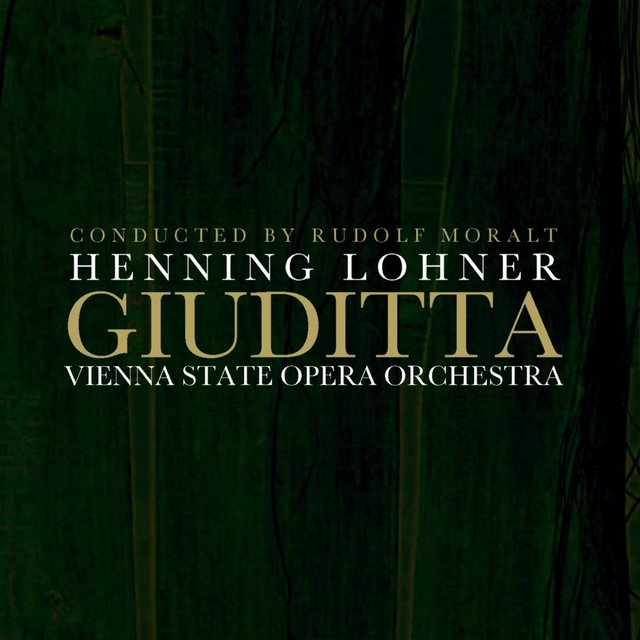 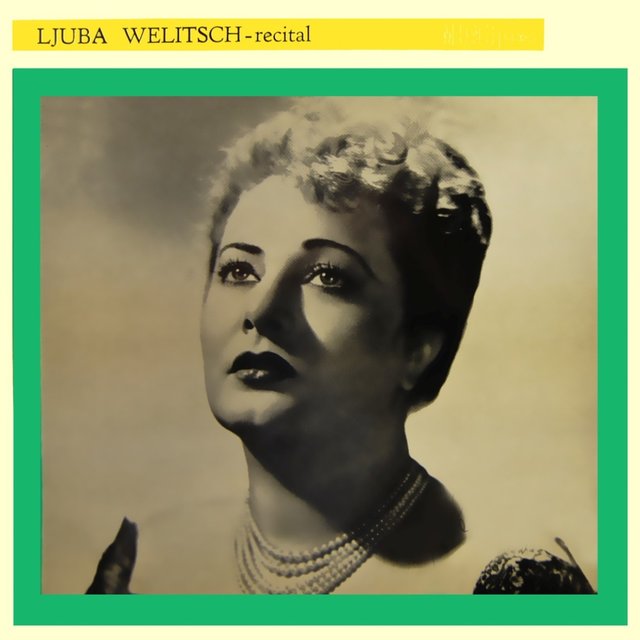 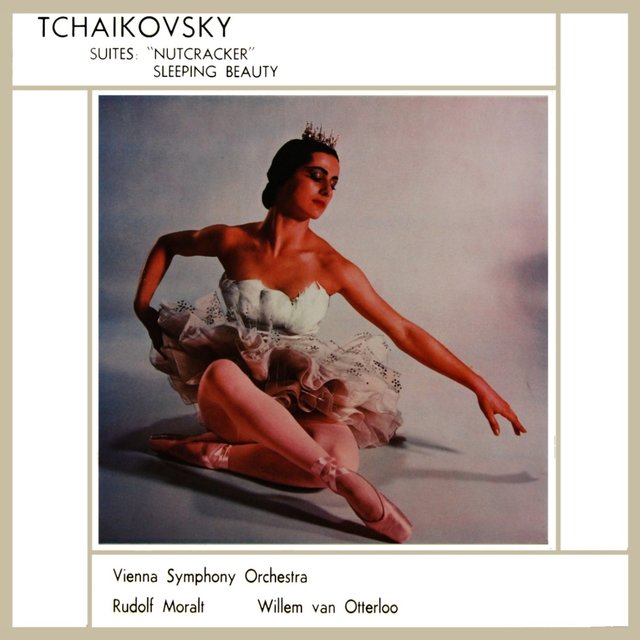 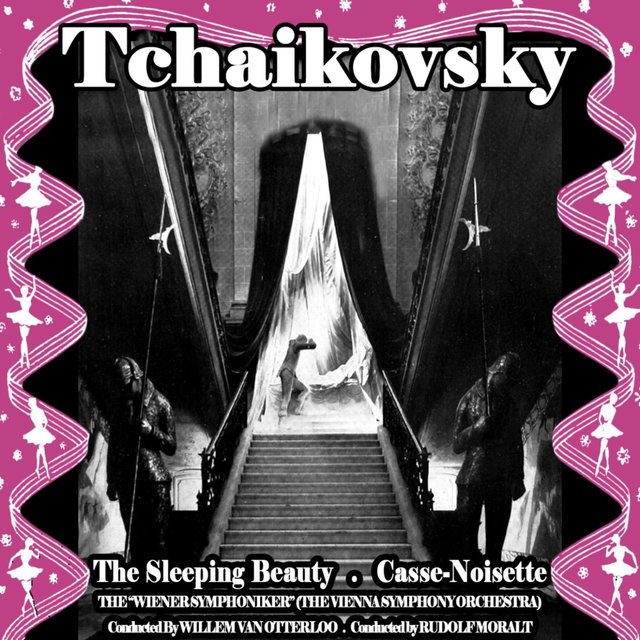 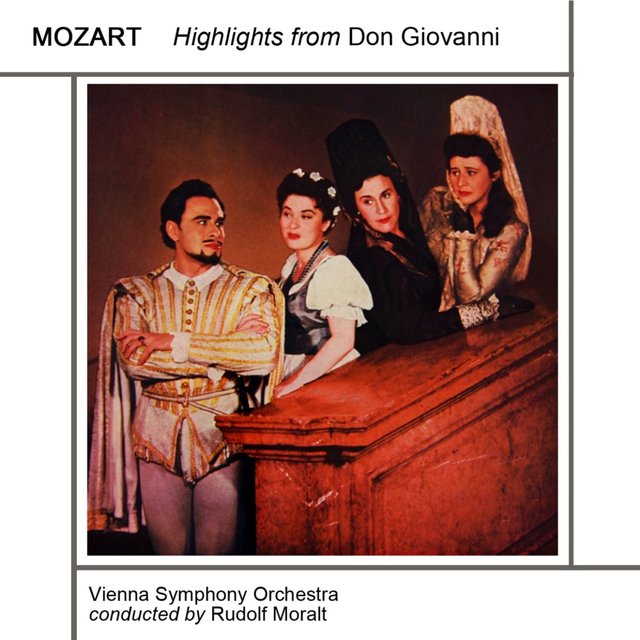 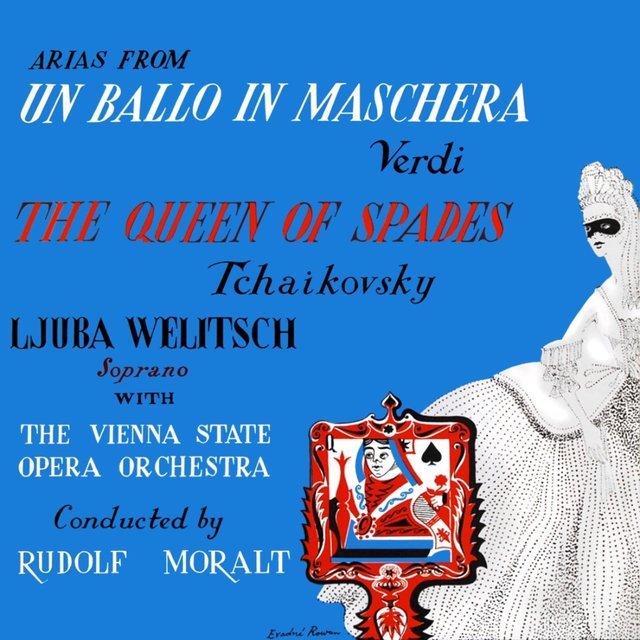 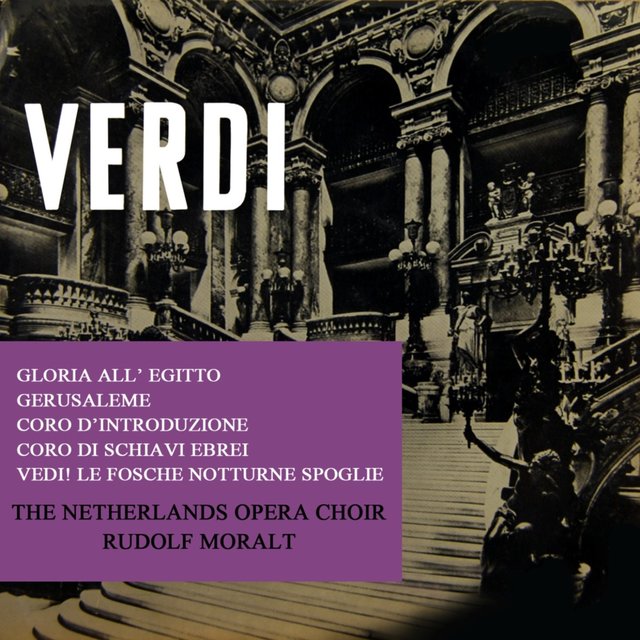 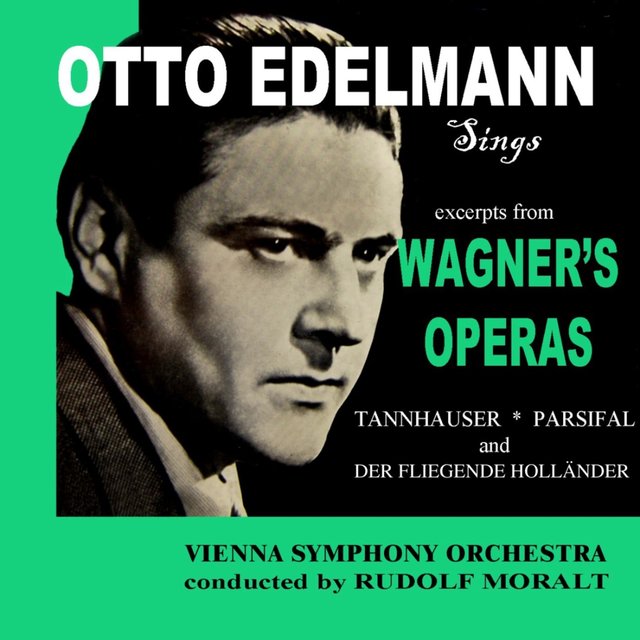 Mozart: Die Entfuhrung aus dem Serail (The Abduction from the Seraglio): Overture[Act One]