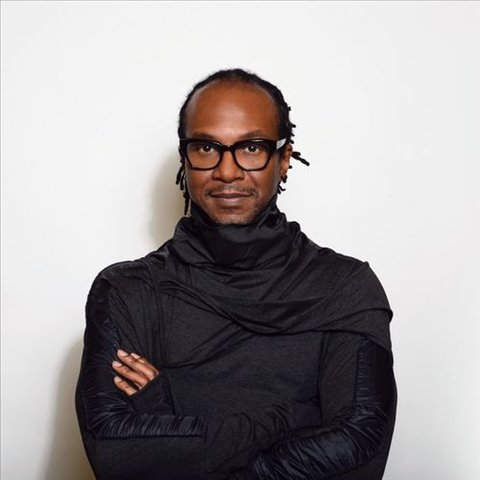 As both a DJ and a producer, Stacey Pullen is one of the Detroit techno scene's most respected figures. Closer to Kenny Larkin and Derrick May in his approach, Pullen's drive to restore the spirituality and soul of techno figured him a classicist in the widest sense (although his disdain for the analog sound of the early Detroit techno distanced him sharply from the genre's old-school). Known for fusing the more musical aspects of house and garage into a steadfastly techno framework, Pullen's complex, often tribal-sounding compositions have proven influential on a number of fronts, from deep house to hardcore. Behind the turntables, he showcases the best of all dance music styles during his ambitious, flawlessly mixed DJ sets, which can comfortably run upwards of five hours. After debuting with a 1992 EP under the name Bango, Pullen released albums and singles as Kosmic Messenger and Silent Phase throughout the decade, as well as an acclaimed DJ-Kicks mix in 1996. Following an ambitious full-length under his own name (2001's Today Is the Tomorrow You Were Promised Yesterday), he sporadically released additional singles and mixes, including 2004's Fabric 14 and 2018's Detroit Love.

Living in the Motor City as a kid, Pullen performed flute and drums in various marching bands. He began DJ'ing during the mid-'80s, drawn to the machine music of Kraftwerk, Tangerine Dream, and Soft Cell. Although his interest in production began early, his first chance behind the boards didn't come until the early '90s, when Derrick May gave him an inside track on a business he was desperate to learn. Learning studio technique through May and the various projects that came through the Transmat label studio, Pullen released his earliest material on Transmat subsidiary Fragile as Bango, starting with a self-titled 1992 EP. Pullen traveled to Europe with May in 1993, and ended up staying for an entire year, playing gigs at major clubs like London's Ministry of Sound and Paris' Rex Club. He began releasing EPs as Kosmic Messenger (later collected on 1997 full-length The Collected Works of Kosmic Messenger), and signed to Belgian label R&S for the release of his material under the name Silent Phase, including 1995 full-length The Theory Of. He demonstrated his impeccable mixing skills with 1996's DJ-Kicks, one of the most acclaimed volumes of the long-running series.

In 1998, Pullen launched his own Blackflag Recordings with Sweat, an EP he produced under the alias Black Odyssey. He also signed with Virgin imprint Science for the release of 2001's Today Is the Tomorrow You Were Promised Yesterday, an ambitious full-length influenced by jazz, funk, and even opera. The album was never properly issued in the United States and received a limited reception; after its release, Pullen concentrated on DJ'ing rather than production or running his label. A second mix CD, Fabric 14, appeared in 2004, followed by 2020 Vision in 2009.

2010's "Alive," Pullen's first single in ten years, marked the return of Blackflag Recordings. He subsequently released collaborations with tech-house producers like Nic Fanciulli and Mirko Loko, as well as solo tracks such as "Get Up" and "Any Which Way." Double-disc mix CD Balance 028 appeared in 2015, followed by Detroit Love, issued by Carl Craig's Planet E in 2018. ~ Sean Cooper & Paul Simpson 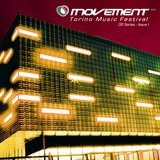 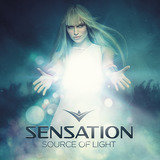 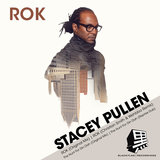 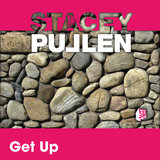 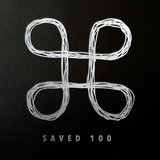 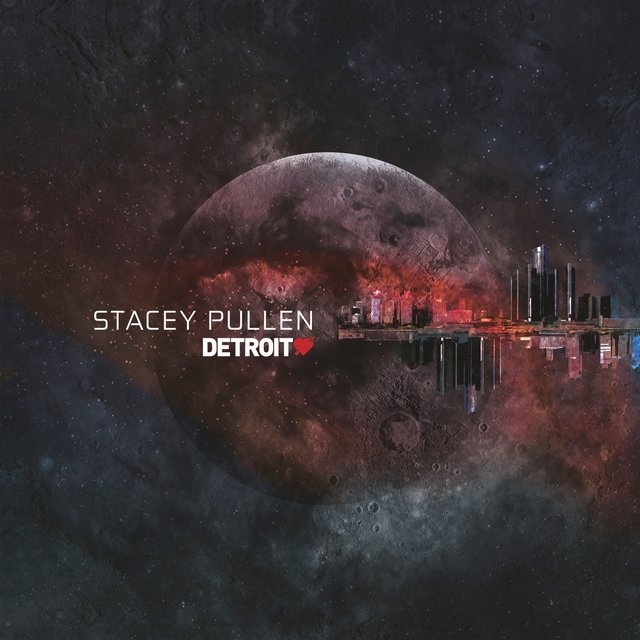 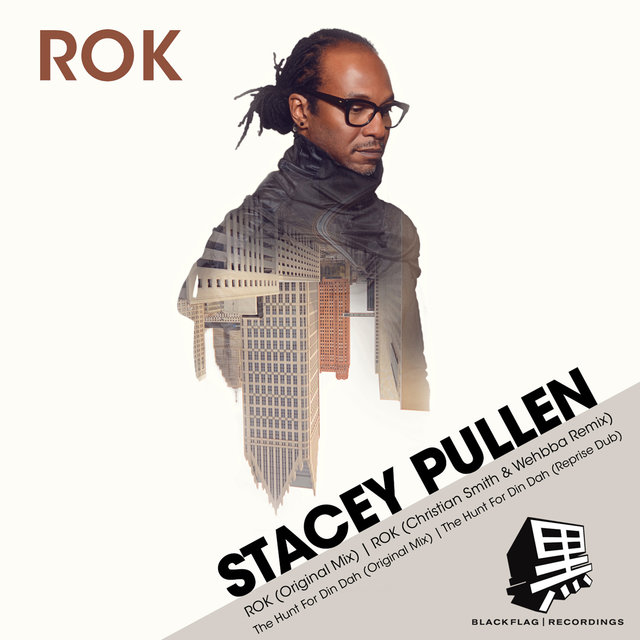 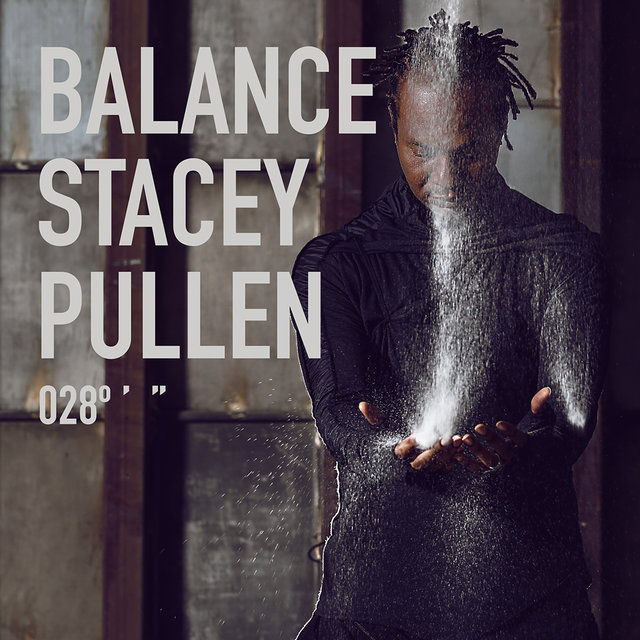 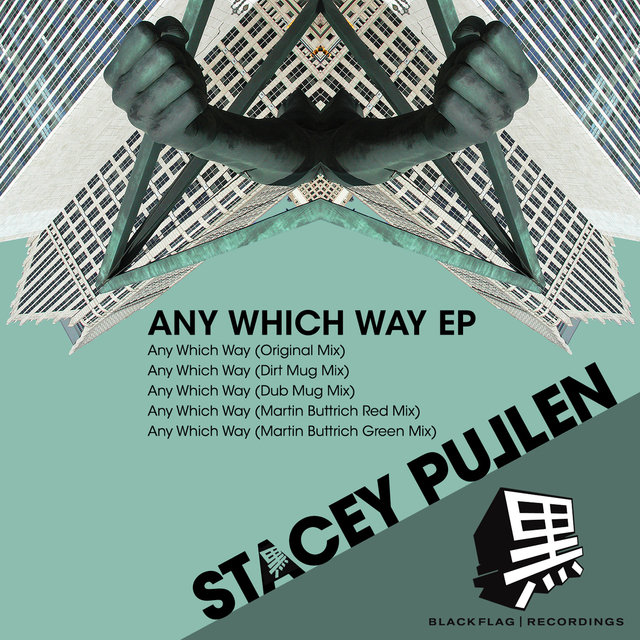 Any Which Way EP
Stacey Pullen 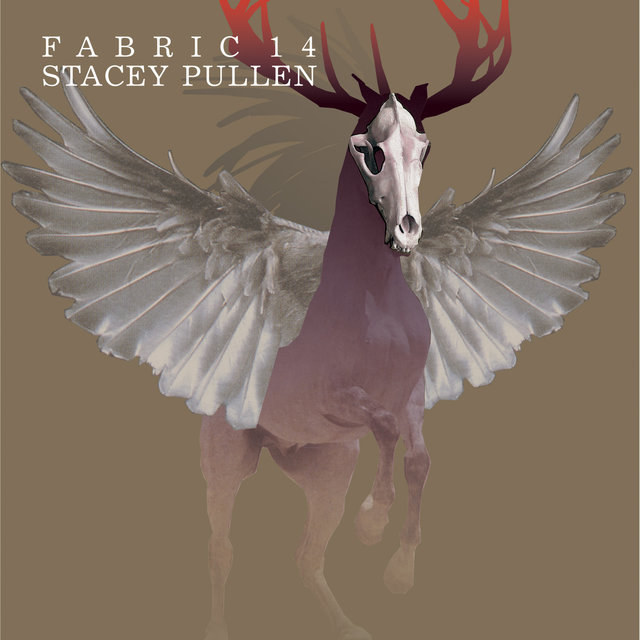 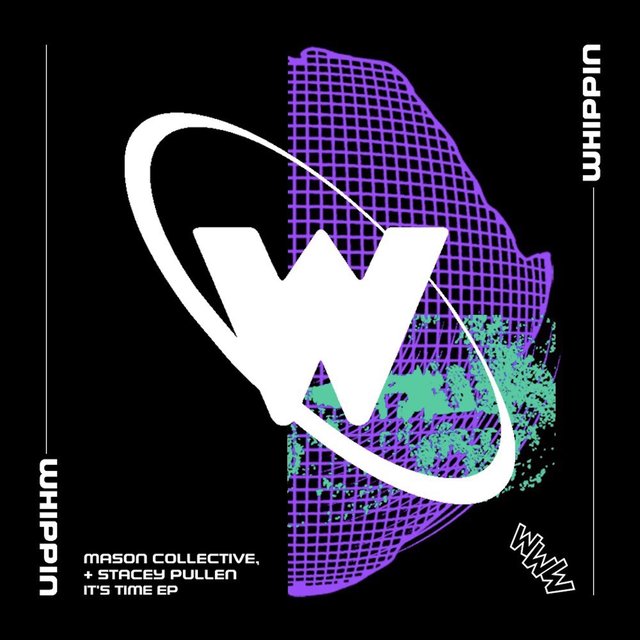 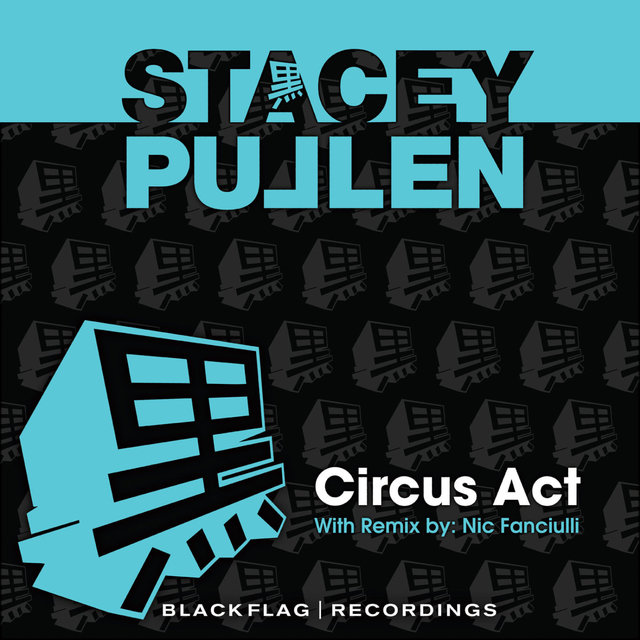 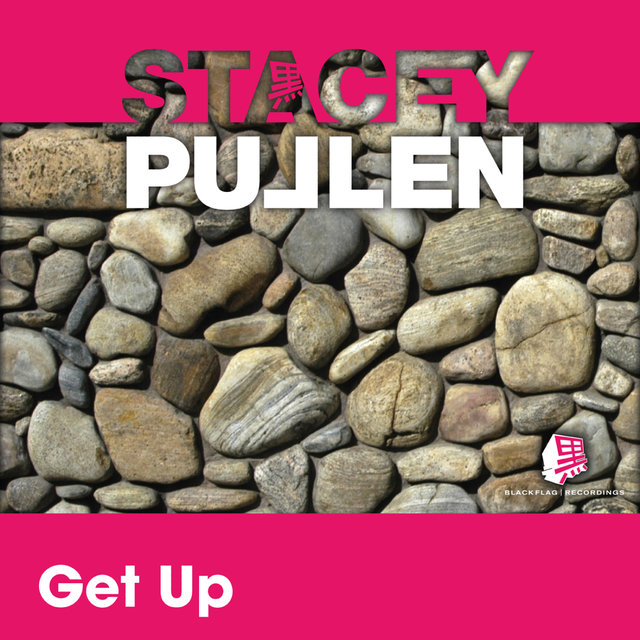 Get Up
Stacey Pullen 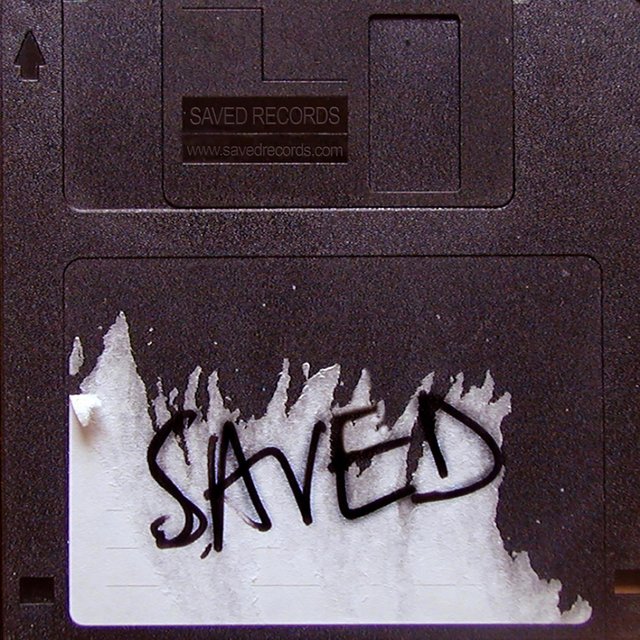 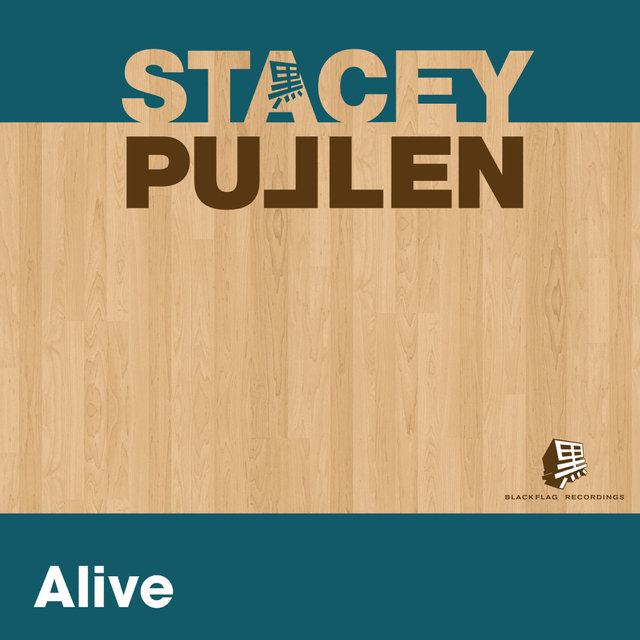 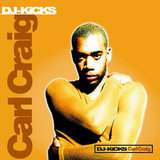 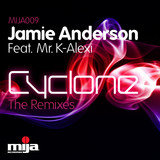 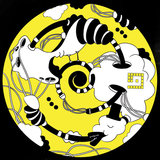 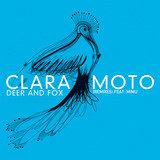