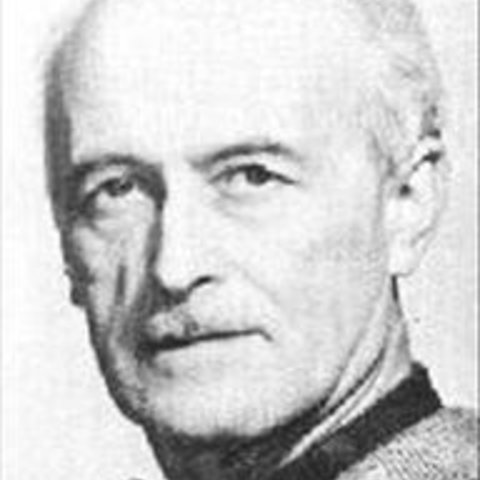 Though Jacques Ibert is best remembered for a handful of orchestral bonbons in the manner and spirit of Ravel, his output encompasses nearly every genre and bears testament to a musical language characterized as much by unmistakable craftsmanship as by picturesque color. Ibert trained at the Paris Conservatory under Paul Vidal; as a student, he showed great promise and took a number of the Conservatory's awards. Following military service in World War I, Ibert travelled to Italy as a recipient of the Prix de Rome; there, he composed what was to become one of his most popular works, the orchestral suite Escales (1922). This "travelogue in tones," which depicts touristy locales in Italy, Tunisia, and Spain, has come to be regarded as representative of the "Ibert sound": breezy, good-humored, and evocative. Still, Ibert was far from a "one-note" composer of chronically pleasant music. Another of his works written in Rome, La ballade de la geôle de Reading (The Ballad of Reading Gaol, 1920), is a tone poem based on Oscar Wilde's far-from-cheery reflection upon life in prison; it was the work, in fact, that first brought the composer to widespread attention.

Though most of Ibert's works for the stage remain relatively little known, both the one-act opera Angélique (1926) and the Don Quixote-themed ballet Le chevalier errant (1935) have enjoyed continued currency. More popular still, and indeed, one of Ibert's most enduring creations, is the colorful, comical Divertissement (1930) fashioned from the composer's incidental score to Labiche's The Italian Straw Hat. Reflecting the farcical frenzy of the story, Ibert's score is a comic panoply that includes everything from jazz elements to Viennese waltzes to the "Wedding March" from Mendelssohn's Midsummer Night's Dream.

Among Ibert's other works, the Concerto da camera (1935) for alto saxophone and 11 instruments stands out as one of a handful of genuine mainstays of the saxophone repertoire. Like a number of his "serious" contemporaries, Ibert also ventured from time to time into film scoring; his most conspicuous efforts in this realm include music for Orson Welles' 1948 version of Macbeth and the "Circus" sequence from Gene Kelly's Invitation to the Dance (1952). 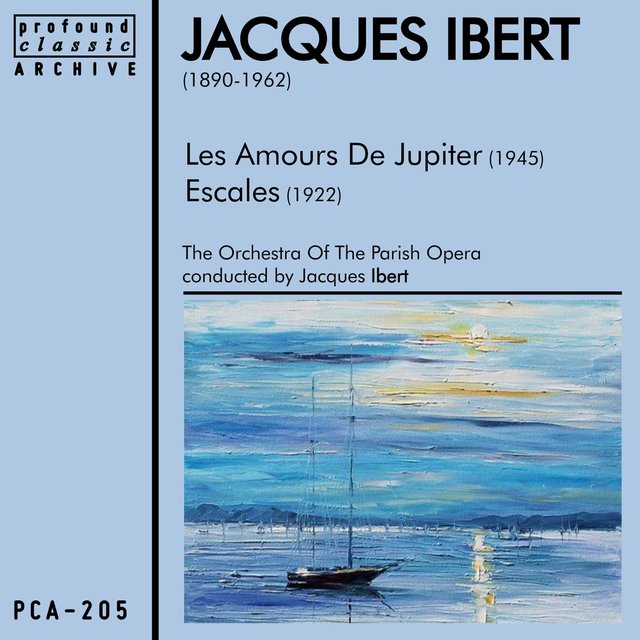