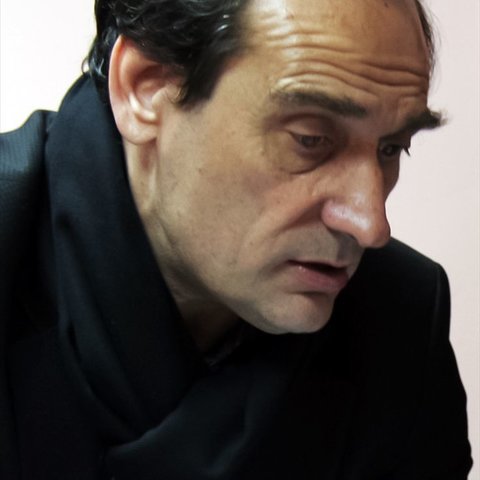 Bulgarian conductor Emil Tabakov was trained at the Bulgarian State Music Academy in Sofia, where he studied conducting with Vladi Simeonov, double bass with Todor Toshev, and composition with Marin Goleminov, and earned diplomas in all three subjects. Tabakov conducted the Rousse Philharmonic Orchestra from 1976 to 1979, and he led the Sofia Soloists Chamber Orchestra as music director from 1979 to 1987, when he was made the principal conductor of the Sofia Philharmonic Orchestra. He also conducted the Belgrade Philharmonic Orchestra and the Bulgarian National Radio Symphony Orchestra, and was a guest conductor for many international operatic performances and concerts. Tabakov's repertoire covers Classical, Romantic, and modern works, and he has demonstrated expertise in the symphonies of Gustav Mahler and Dmitry Shostakovich. Tabakov was the recipient of the Musician of the Year of the Bulgarian National Radio in 1992, and the Crystal Lyre of the Union of Musicians in Bulgaria in 2009. He has recorded for Hyperion, Toccata Classics, Decca, Gega-New, and Capriccio Records, among other labels. 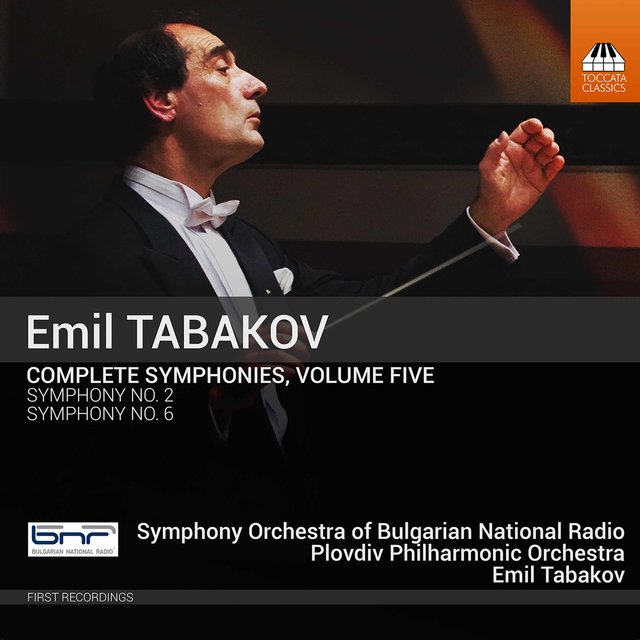 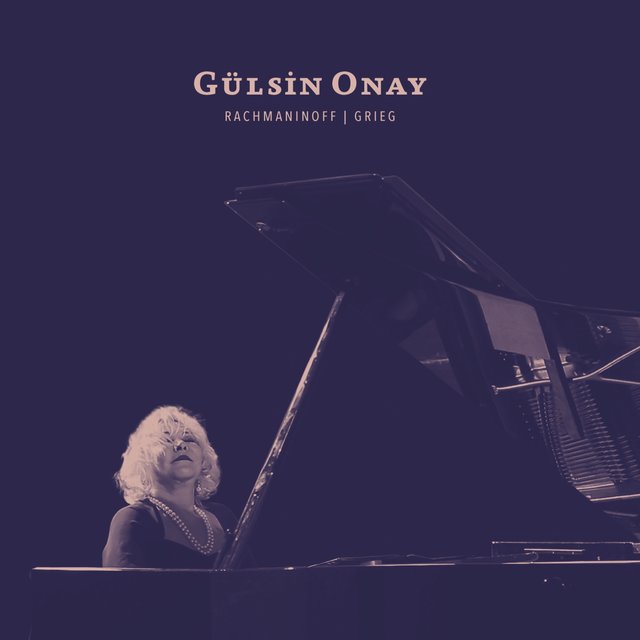 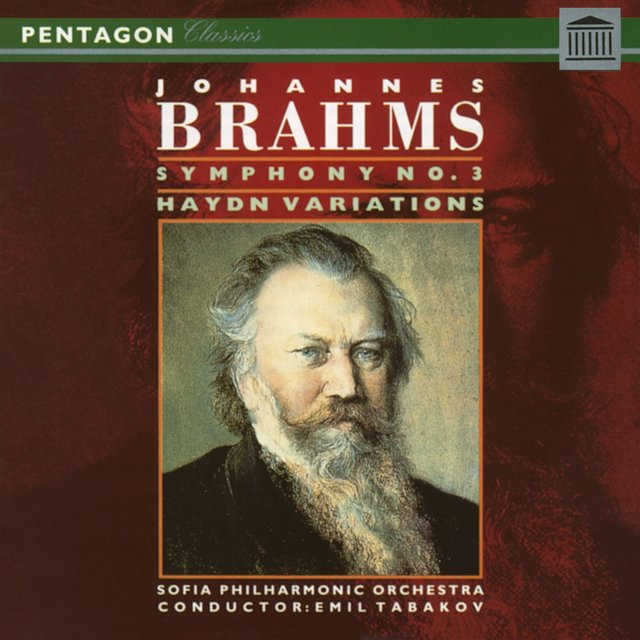 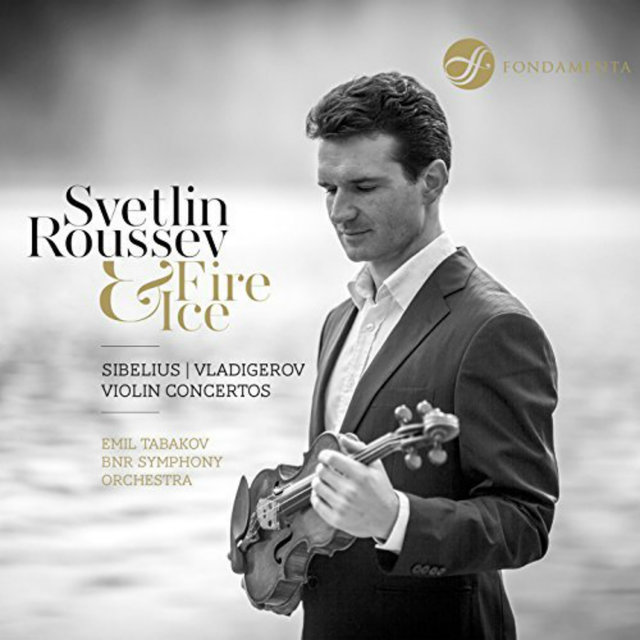 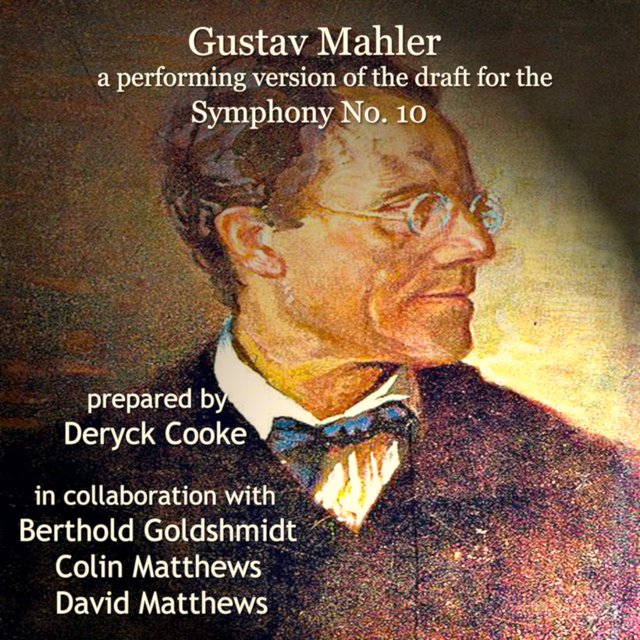 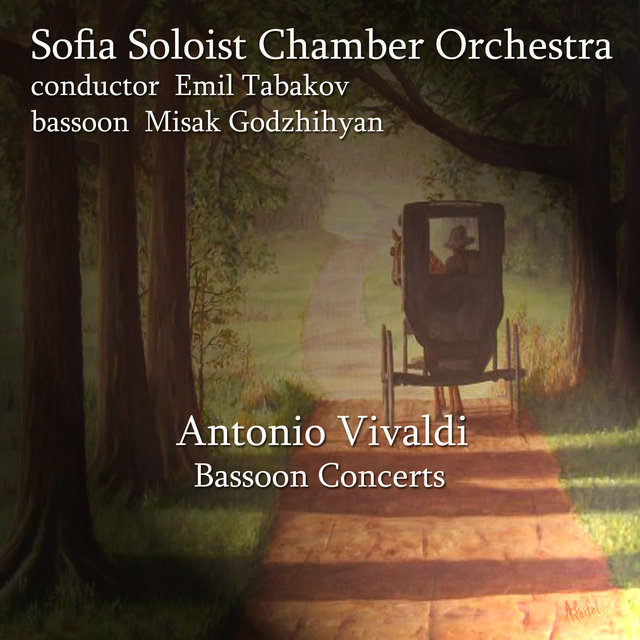 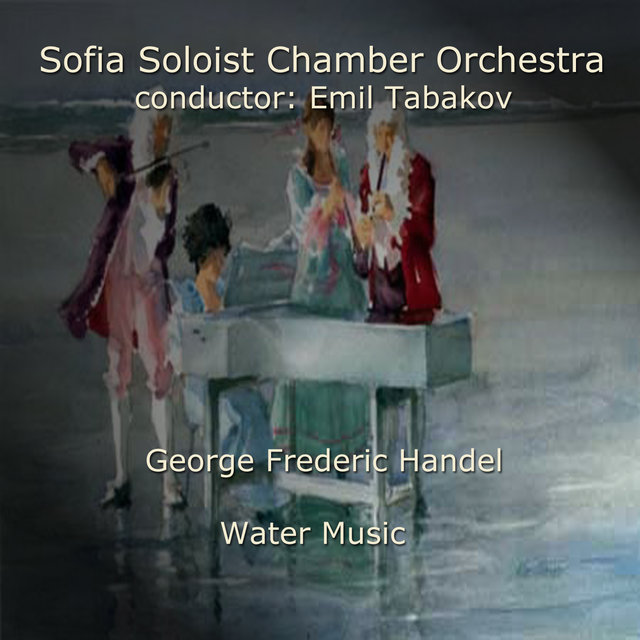 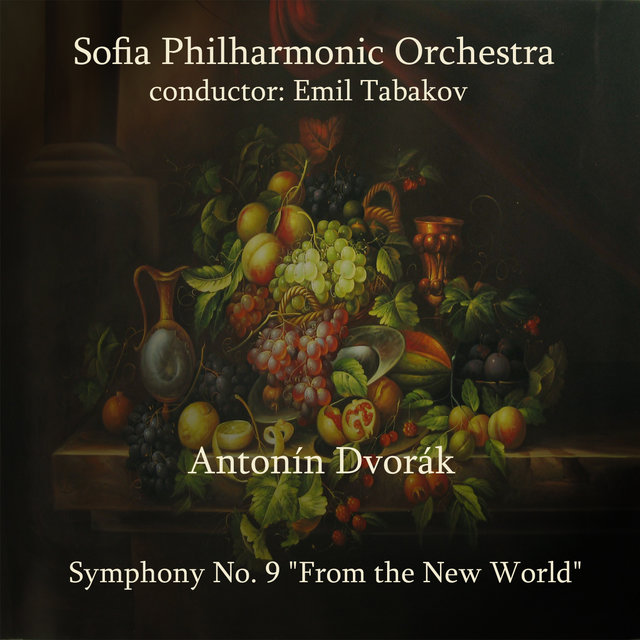 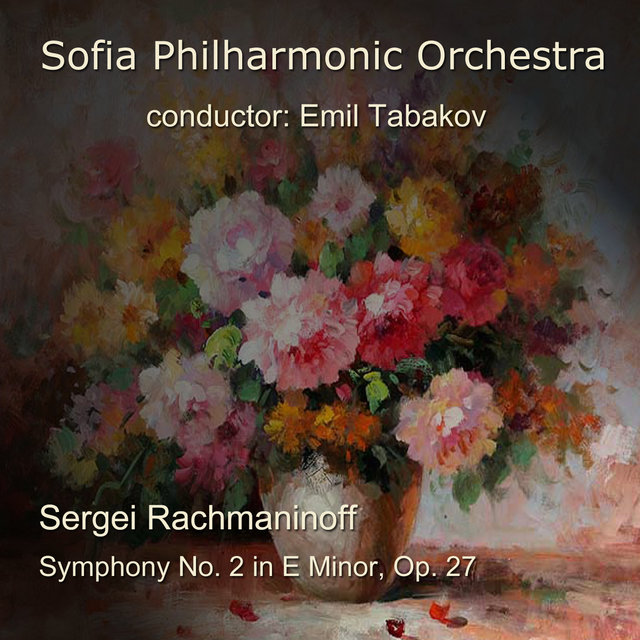 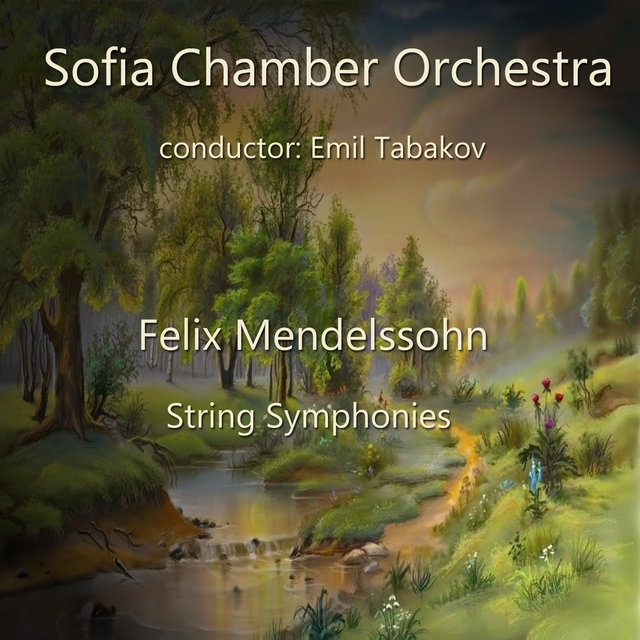 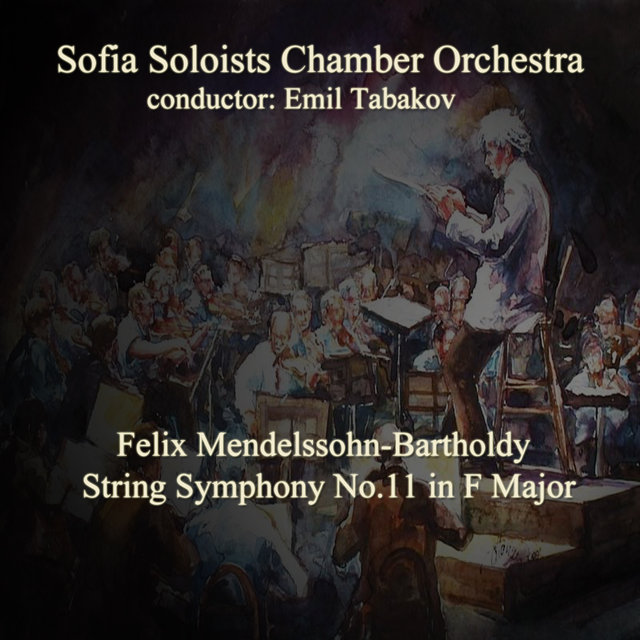 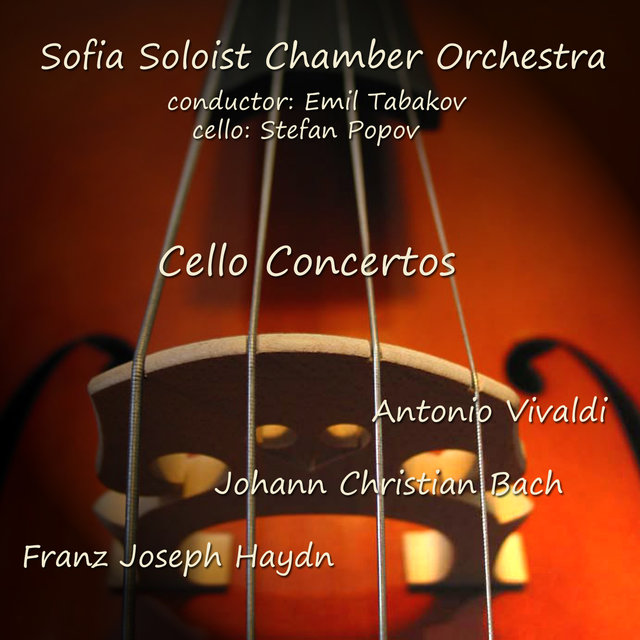 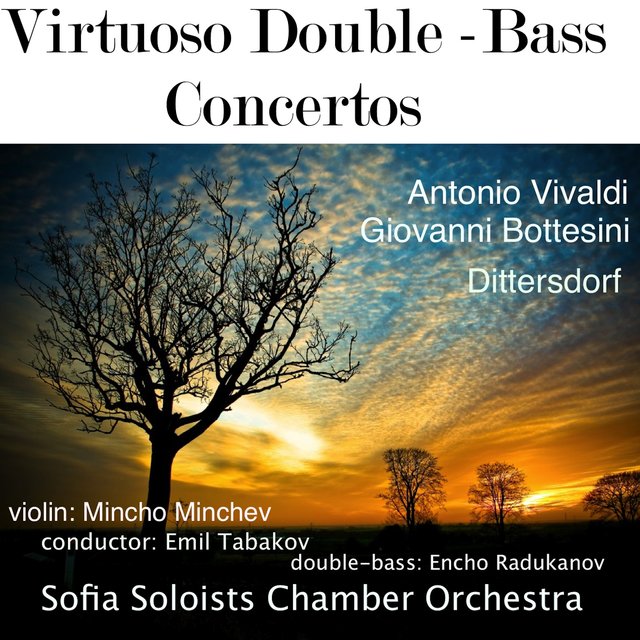 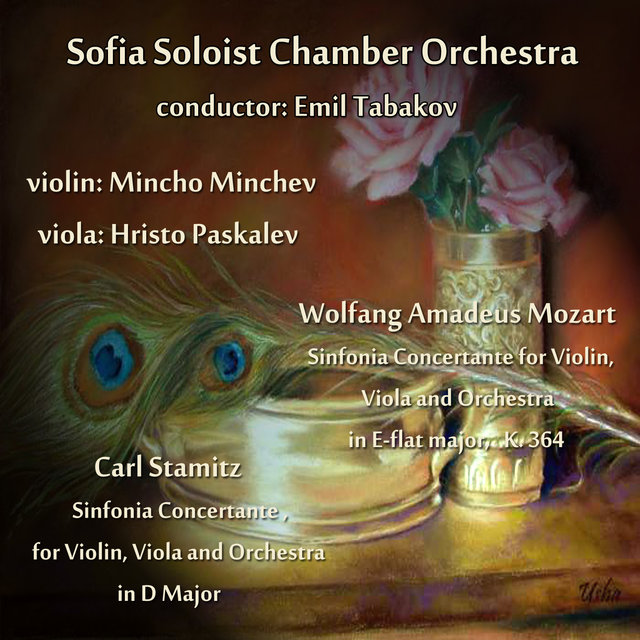 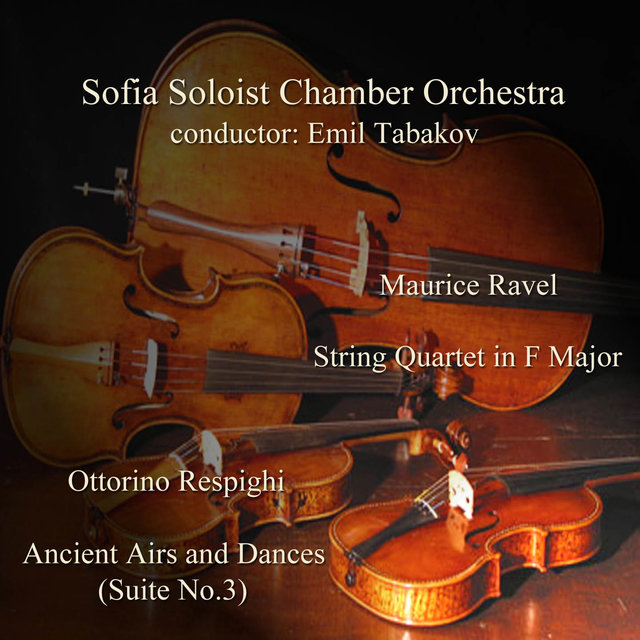 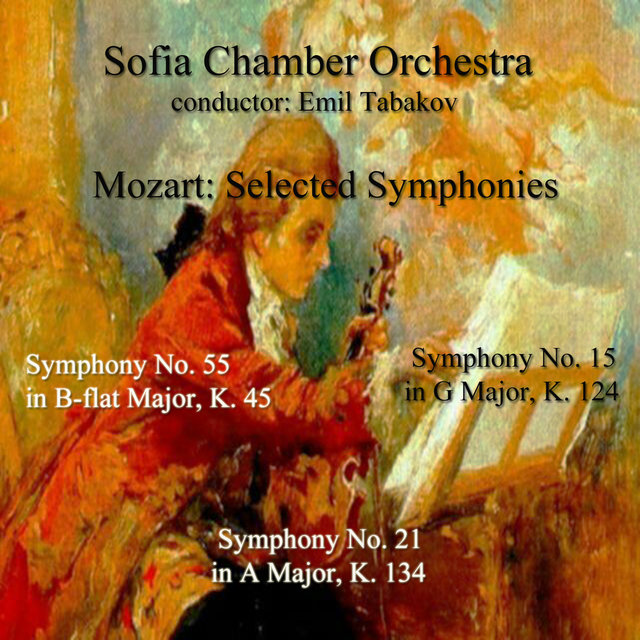 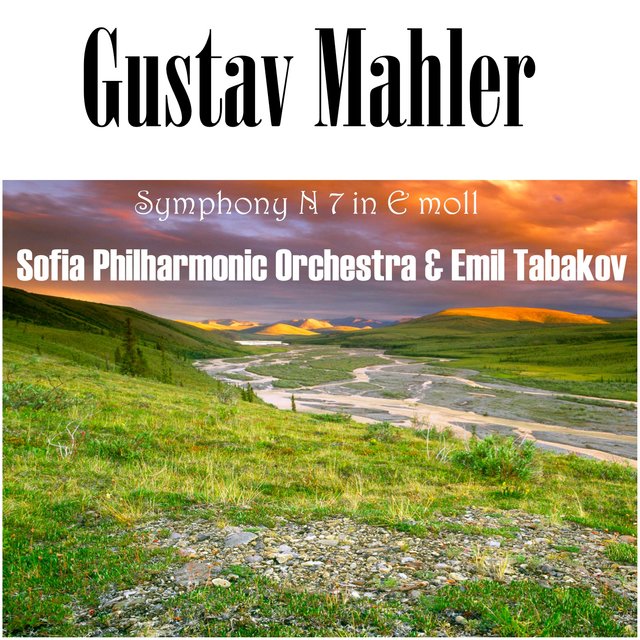 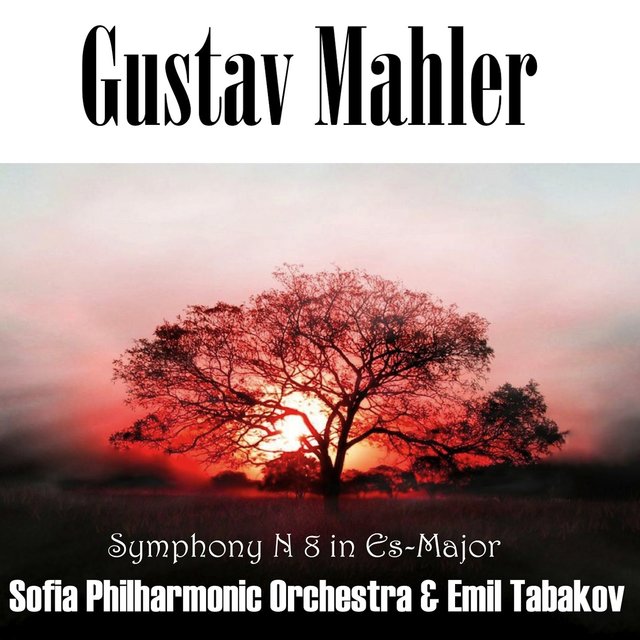 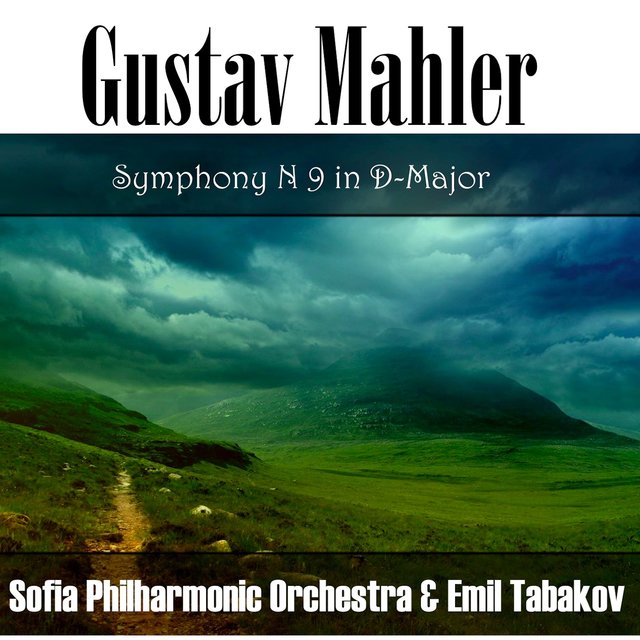 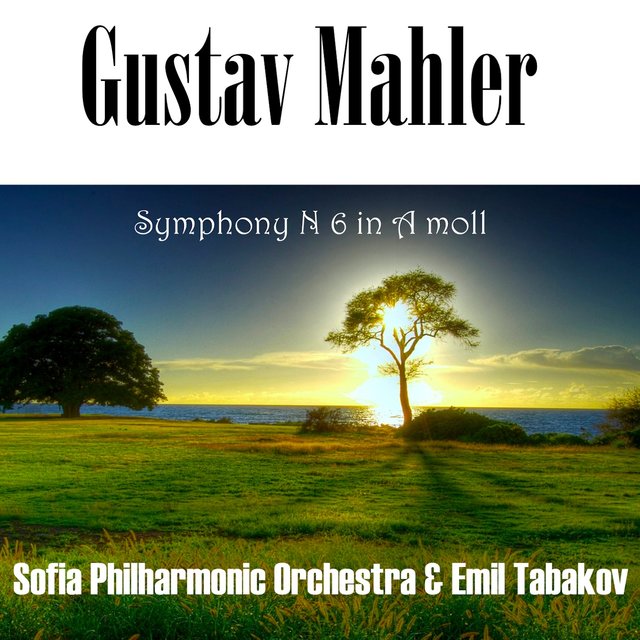 Arrival of the Queen of Sheba