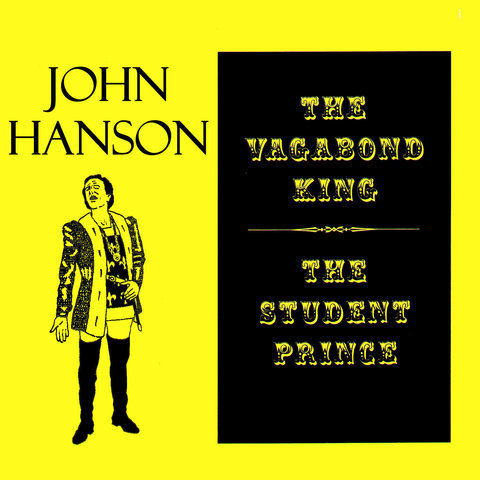 b. John Stanley Watts, 31 August 1922, Oshawa, Ontario, Canada, d. 4 December 1998, Shepperton, Surrey, England. A singer, actor and producer, Watts moved to the UK with his parents in 1925 and was brought up in Dumfries, Scotland. He sang as a boy soprano in his local choir and made several broadcasts in the early 30s. When he left school he became a production engineer before making his professional debut in 1946 in Night Of A Thousand Stars in Birmingham. Taking his mother’s maiden name of Hanson, he made his name initially on radio programmes such as Songs From The Shows, and appeared with the orchestras of Geraldo and Mantovani, and Troise And His Mandoliers. Hanson later became a regular on Friday Night Is Music Night, Fred Hartleys’ Hour and Ray’s A Laugh. It was Mantovani who gave Hanson his first opportunity on television and he eventually had his own series, John Hanson Sings, which was introduced by ‘A Song Of Romance’, one of his own compositions.

In 1957 he began to organize and appear in touring revivals of romantic musicals from the past. He played the Red Shadow in The Desert Song, and the role became indelibly associated with him. It was followed by The Student Prince, The Vagabond King, Lilac Time, Rose Marie, and The Maid Of The Mountains. In Britain the beat boom was well under way, but Hanson - who by then was being termed ‘the last of the matinee idols’ - continued to bring a glorious taste of nostalgia to eager and appreciative audiences throughout the UK. In 1965 he took the leading role in The World Of Ivor Novello and a year later appeared in When You’re Young (originally known as Smilin’ Through), for which he wrote the book, music, and lyrics. In 1967 he made his West End debut in The Desert Song which was succeeded by The Student Prince. Both London productions transferred to Blackpool for summer seasons in 1969/70. In 1972 at the Prince of Wales Theatre he played John Carteret in his own Smilin’ Through. Over the next few years he continued to tour in nostalgic productions such as Lilac Time, Rose Marie, The Dancing Years, and Glamorous Night. After producing and directing a farewell tour of The Desert Song in 1976/7, he devoted most of his time to concerts and summer seasons, and was still active until the mid-80s when he was forced to retire through ill health. 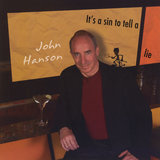 Blues my Naughty Sweetie Gives to Me 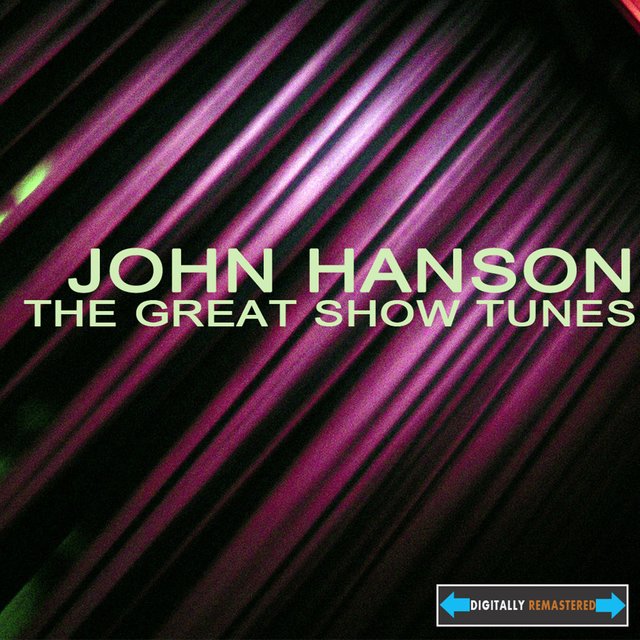 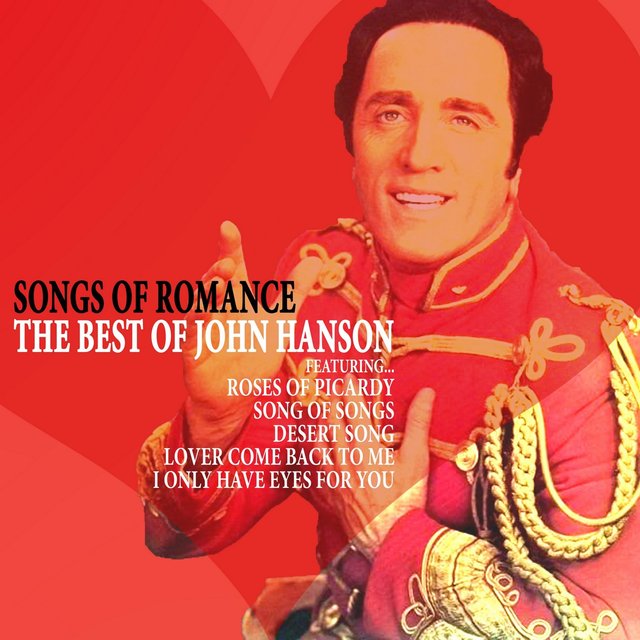 Songs of Romance - The Best of John Hanson
John Hanson 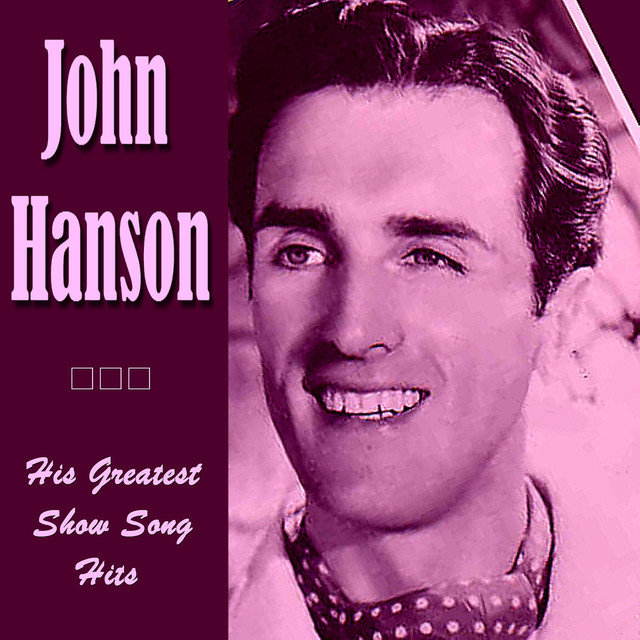 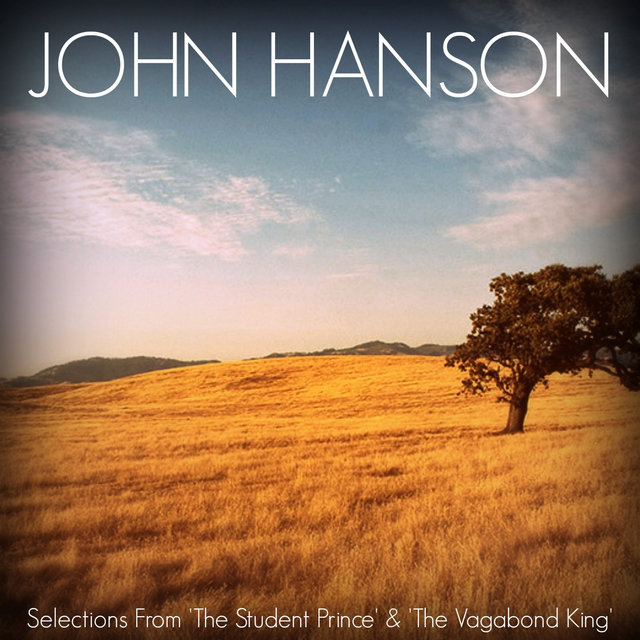 Selections From 'The Student Prince' & 'The Vagabond King'
John Hanson 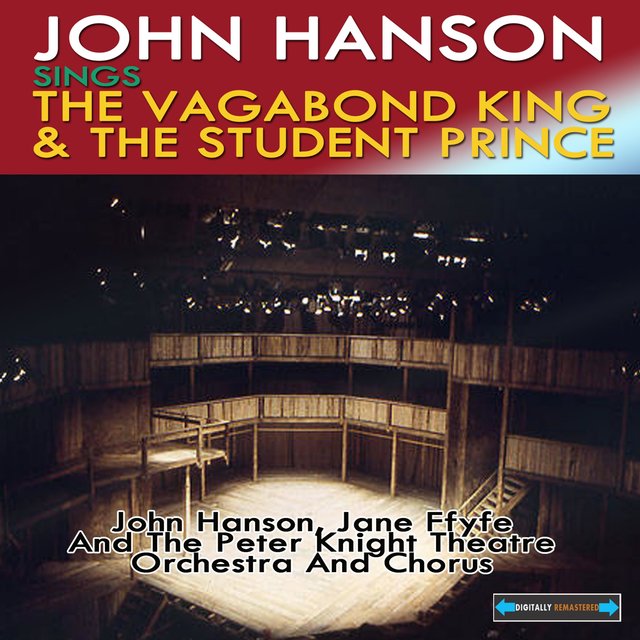 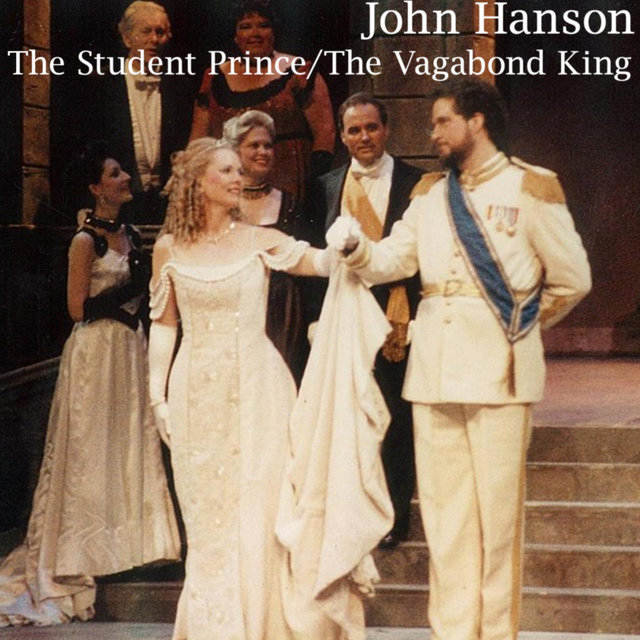 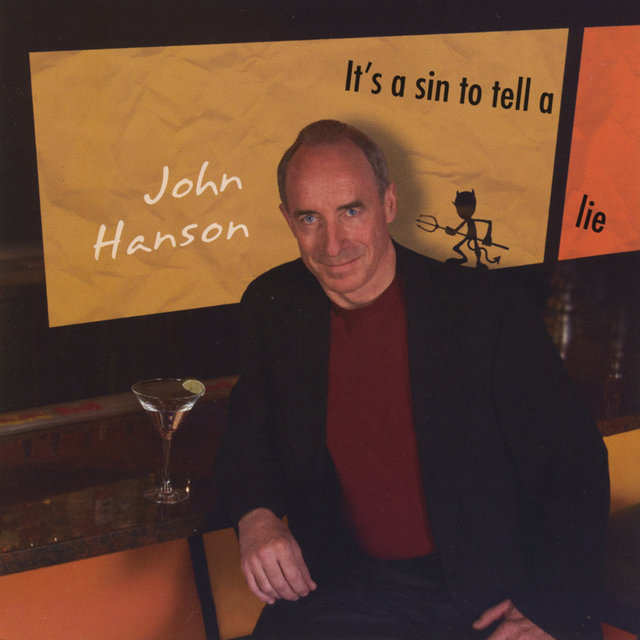 It's a sin to tell a lie
John Hanson 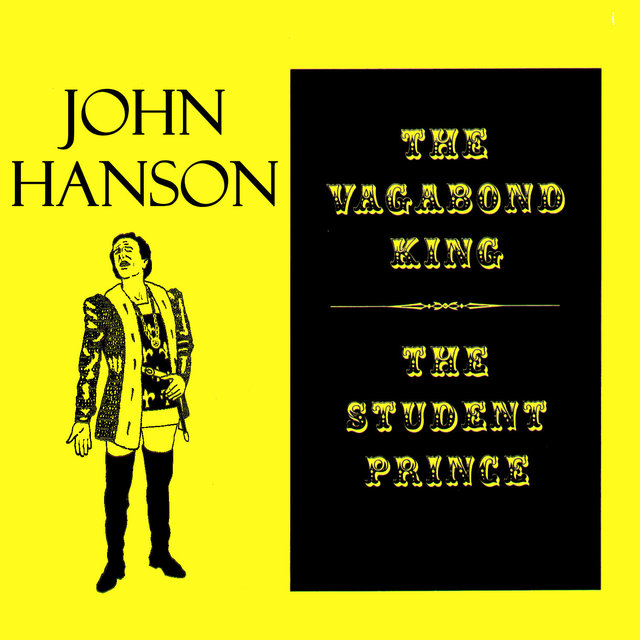 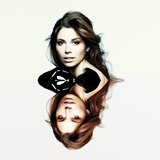 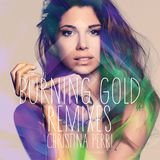 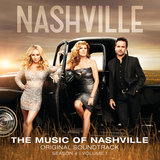