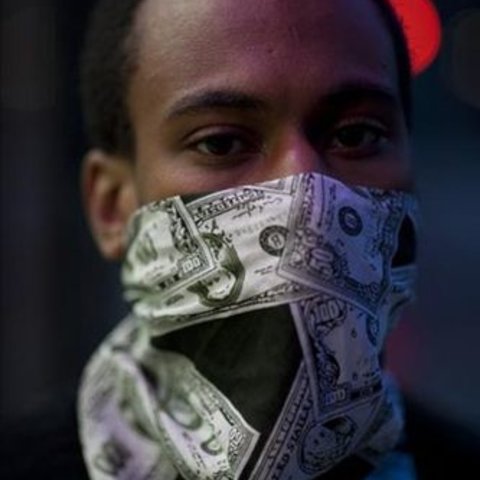 Son of jazz and R&B artist/composer Robert Irving III, rapper Jeremiah Jae has a solid left-field resumé, having worked with cutting-edge producers like Samiyam, Flying Lotus, and Ras G while landing on taste-making labels like Warp and Brainfeeder. In addition to co-founding political hip-hop collective Young Black Preachers, he steadily developed his solo material as well, moving from self-released mixtapes in the early 2000s to moodier, more abstract sounds on records like 2013's RawHyde and 2018's Daffi.

Born and raised in the Chicago area, the young Jeremiah was an alternative rock fan but came to hip-hop after discovering the Wu-Tang Clan. He formed the group Young Black Preachers with Tre Smith and Aaron Butler in 2005 and launched a series of solo mixtapes around the same time. He moved to Los Angeles in 2007 on the advice of producer Flying Lotus, while 2008 saw the Young Black Preachers make their debut with the YBP EP. Jeremiah's solo EP Dxnce followed in 2009, and his 2011 Rappayamatantra EP launched his relationship with Brainfeeder. The label released his Raw Money Raps album in 2012, but after that Jae would work with various labels on his different projects.

He stayed busy, releasing album-length projects regularly, including 2013's RawHyde (a conceptual mixtape made with his cousin Oliver the 2nd) and Good Times, a 2014 mixtape released through legendary electronic label Warp. 2015 saw Jae working with producer L'Orange on full-length album The Night Took Us in Like Family, as well as issuing the short mixtape The Decline of Black Anakin. A 2017 EP titled When Daffi Attacks offered a sneak preview of the style that would define Jae's next album, made up of six tracks of hazy, mid-tempo beats mired in a late-night smokiness. Full-length album Daffi followed in the summer of 2018, featuring guest contributions from Busdriver, TrentTruce, and even Jae's father Robert Irving III. Complicate Your Life with Violence, a reunion with L'Orange, appeared in 2019. ~ David Jeffries

lord of the rings 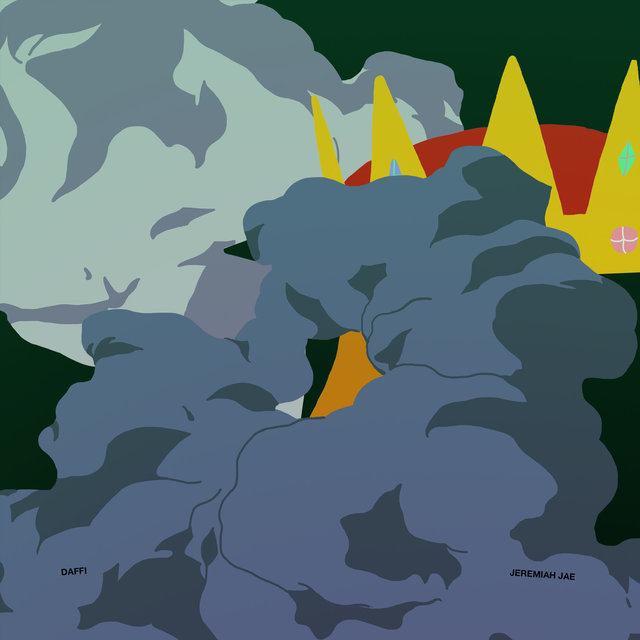 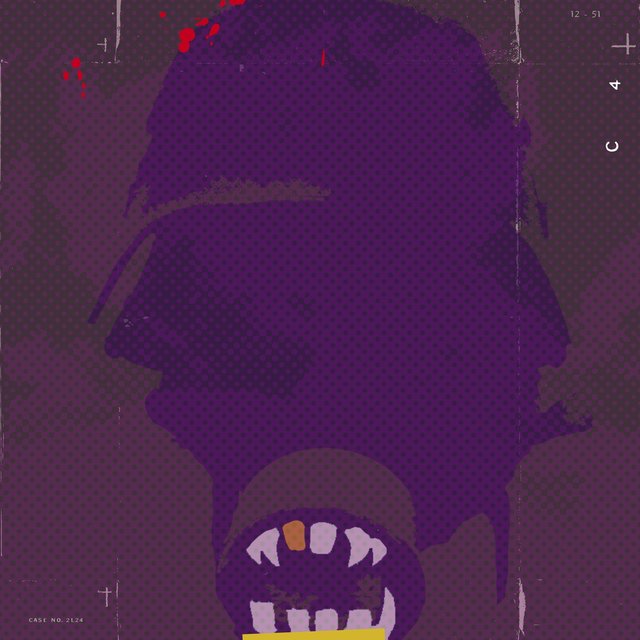 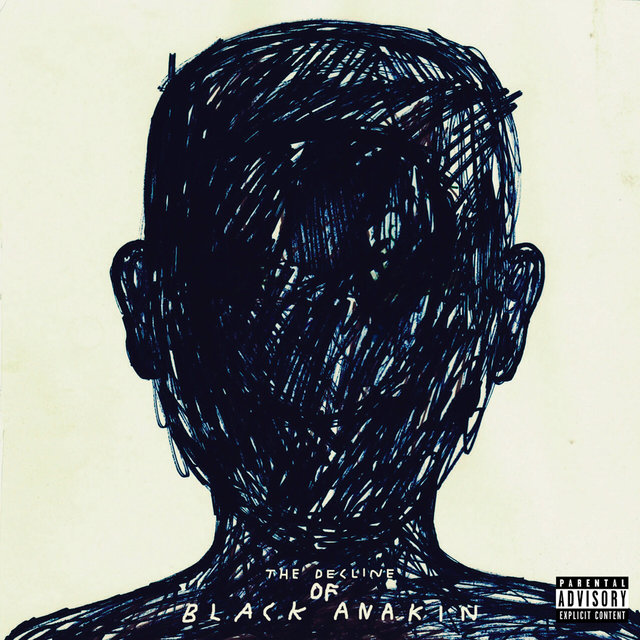 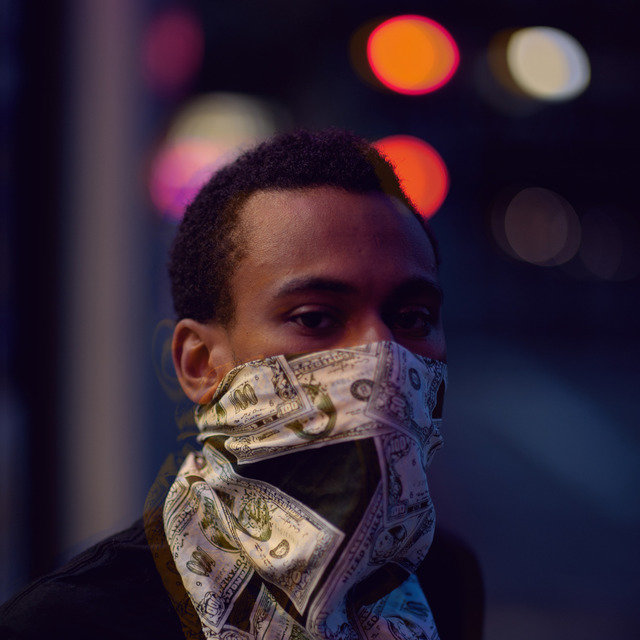 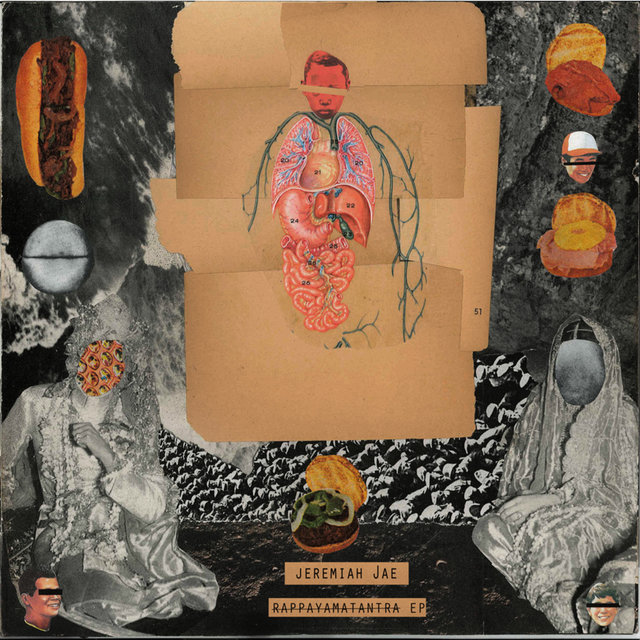 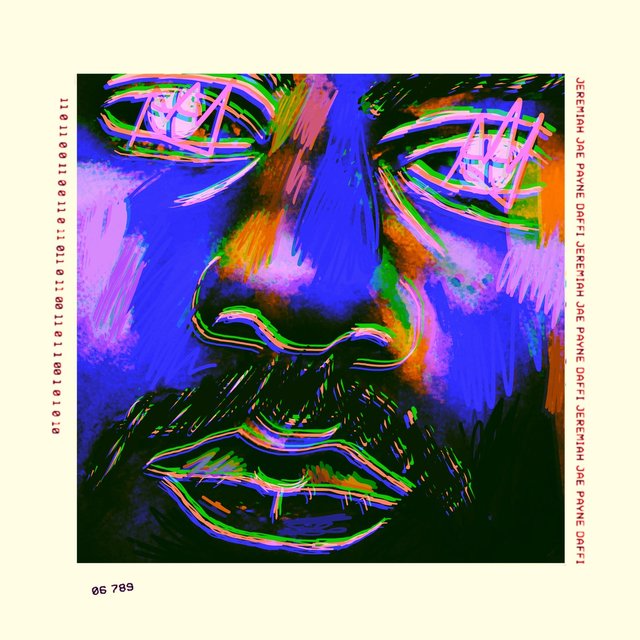 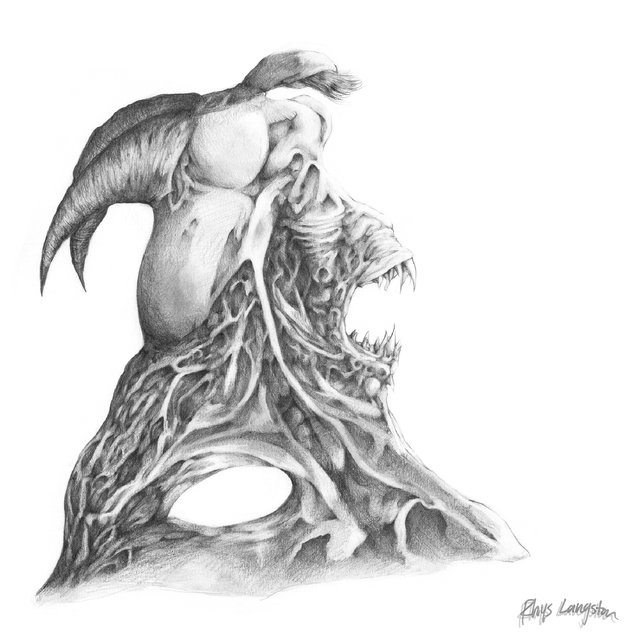 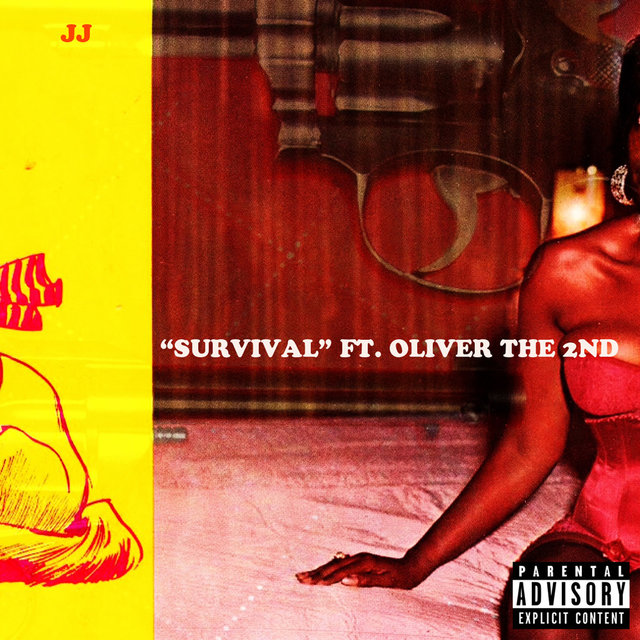 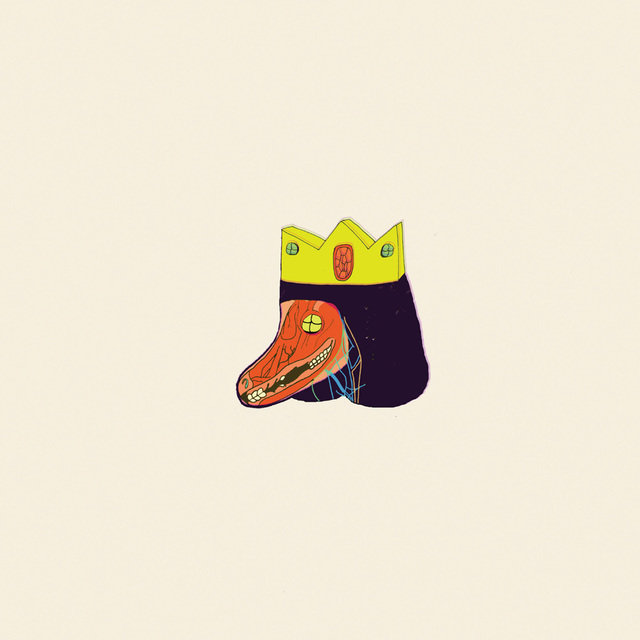 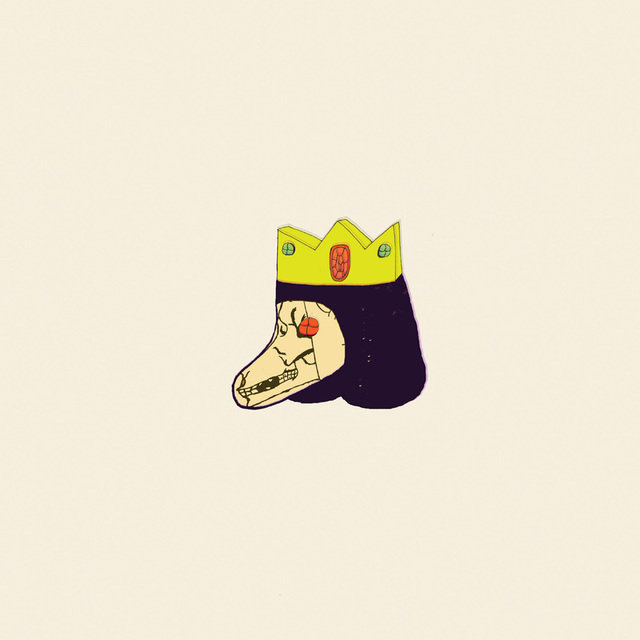 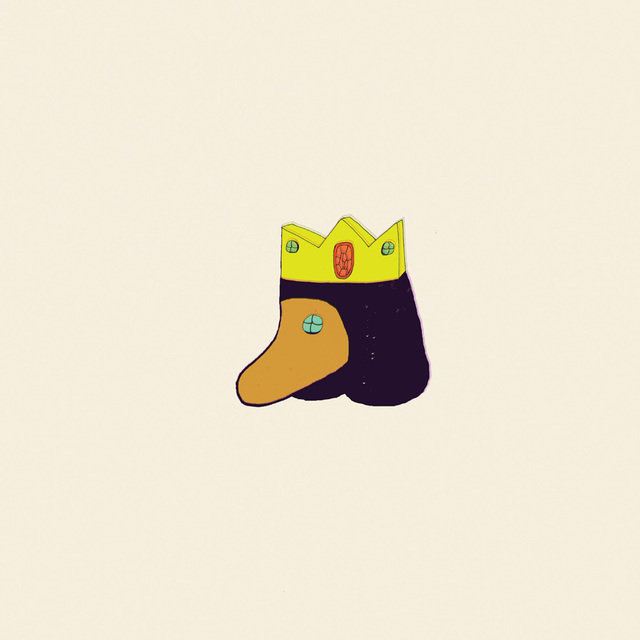 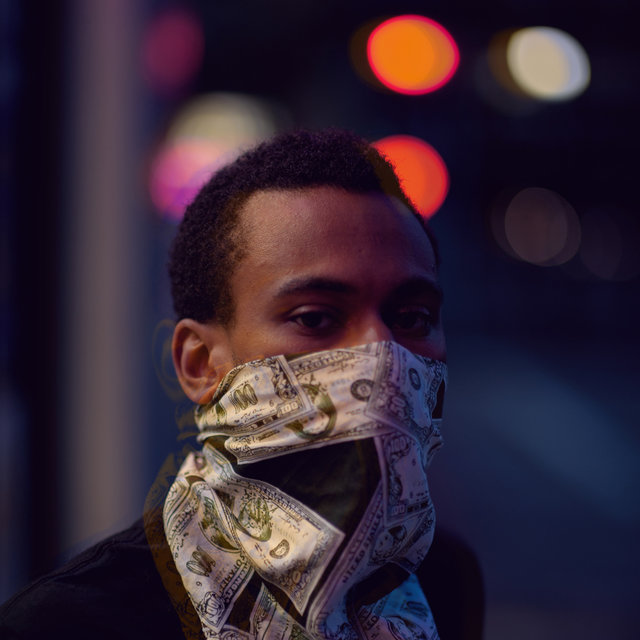 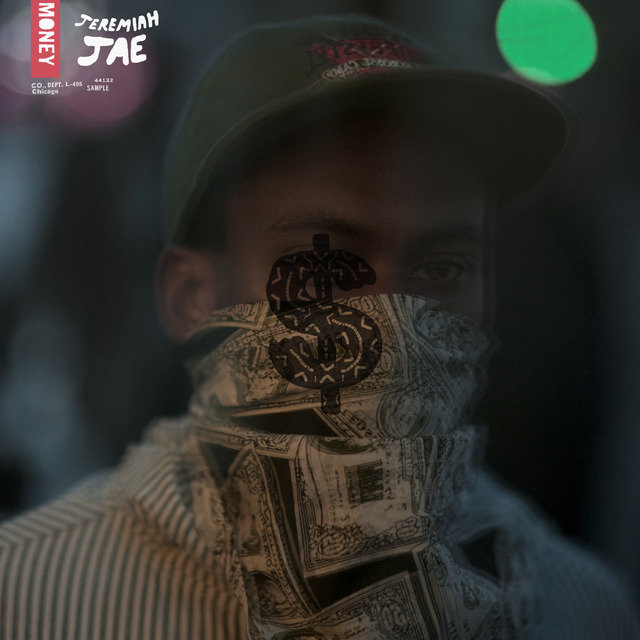