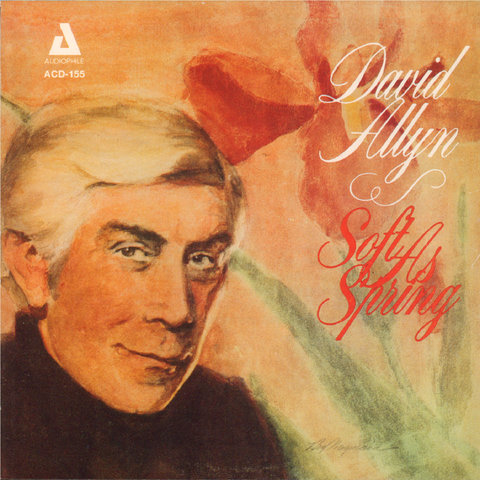 A vocalist who performed and recorded with Jack Teagarden's big band in the early '40s. He worked with Boyd Raeburn's orchestra during the mid-'40s, and also headed combo sessions with a group that included Lucky Thompson. Allyn later worked with Paul Smith, Johnny Mandel, Stan Kenton and Count Basie. Allyn worked in clubs during the '60s, but then his music career took a back seat to his work on behalf of drug addicts until the mid-'70s, when he returned on a duo album with pianist Barry Harris. He did other albums in the mid-'70s and early '80s in Los Angeles. ~ Ron Wynn

The Lady's in Love with You

One, Two, Button Your Shoe

It's Been so Long

Out of This World 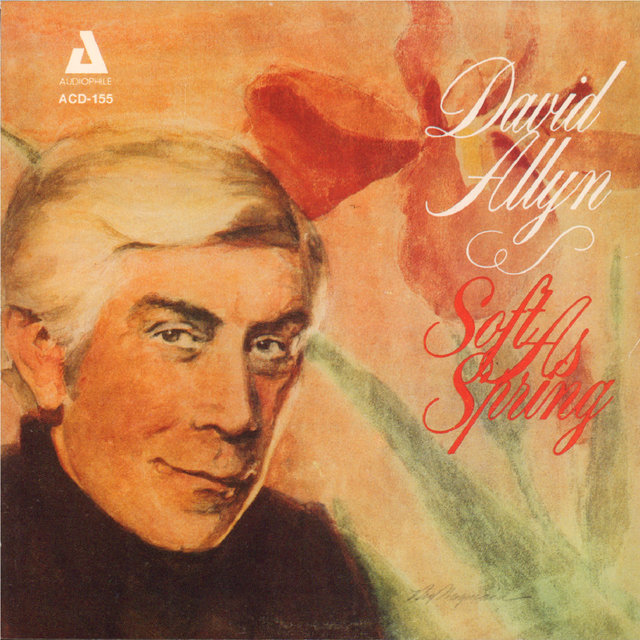 I Dreamed of Heaven