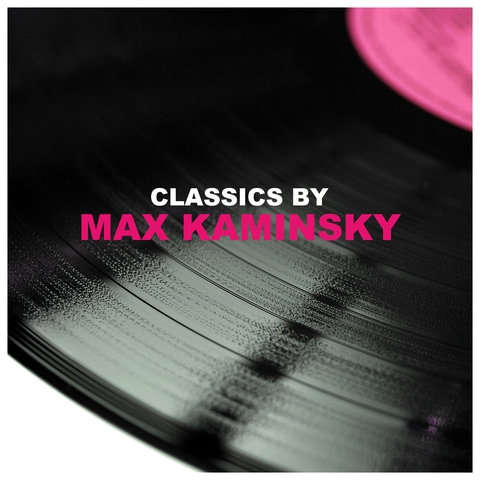 Max Kaminsky was a reliable Dixieland player who was featured on many sessions with Eddie Condon's gang in the 1940s and '50s. He played early on in Boston and was a veteran of 1920s Chicago, where he gigged with Bud Freeman, Frank Teschemacher, and Condon. Moving to New York in 1929, Kaminsky had a short stint with Red Nichols and then worked in commercial bands, although he did have opportunities to record with Condon, Benny Carter (1933), and Mezz Mezzrow (1933-1934). Kaminsky gained some fame for his work with Tommy Dorsey's Orchestra (1936), including broadcasts with an early version of the Clambake Seven. He was with Artie Shaw briefly in 1938, returned to TD, and then was perfectly at home in Bud Freeman's freewheeling Summa Cum Laude Orchestra (1939-1940). After periods with Tony Pastor (1940-1941) and Artie Shaw's 1942 orchestra, Kaminsky went in the military, where he played with Shaw's Navy Band throughout the Pacific. Maxie was a star at Eddie Condon's legendary Town Hall concerts (1944-1945) and began recording as a leader for Commodore (1944). He alternated between Condon's bands and his own groups, wrote one of the great memoirs (Jazz Band: My Life in Jazz), kept an open mind toward newer styles (even jamming with Charlie Parker) while not altering his straightforward approach, and toured the Far East with Jack Teagarden (1959). He was a fixture at Jimmy Ryan's for decades and at his death (after a decade of semi-retirement) one of the last surviving Condonites. Max Kaminsky recorded as a leader for Commodore, MGM, Victor (1954), Jazztone, Winchester, United Artists, Chiaroscuro (1977), and Fat Cat Jazz. ~ Scott Yanow

"This Is Jazz" The Historic Broadcasts, Vol. 1

On the Sunny Side of the Street 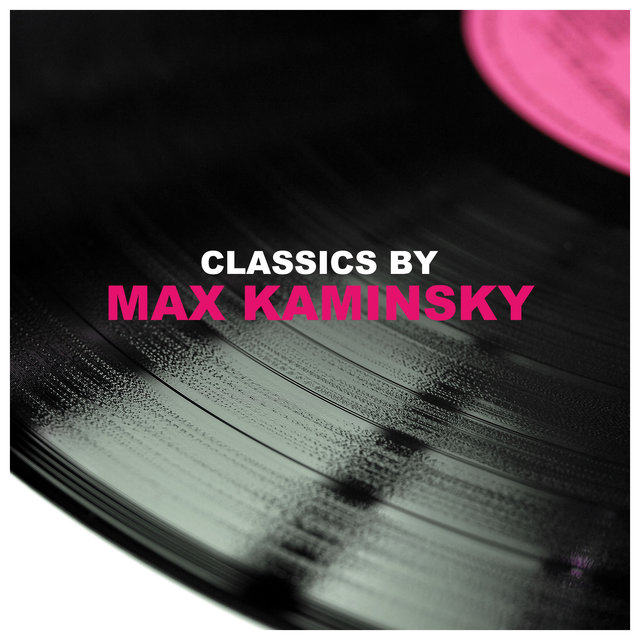 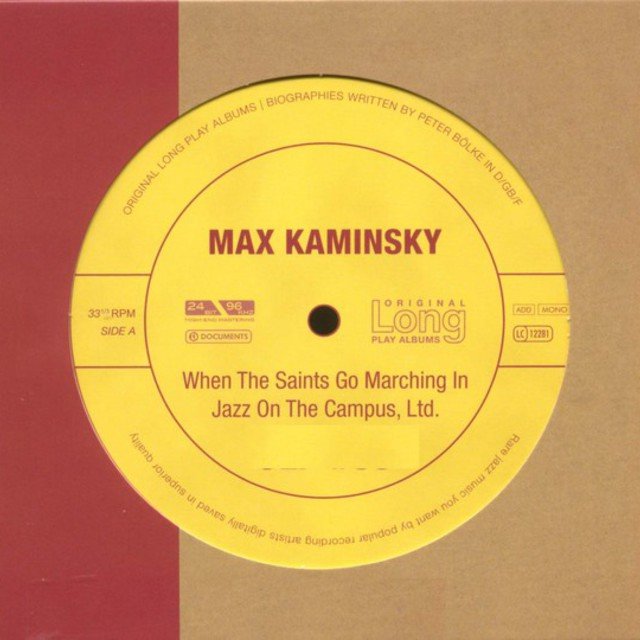 Take Your Shoes Off, Baby

To a Broadway Rose