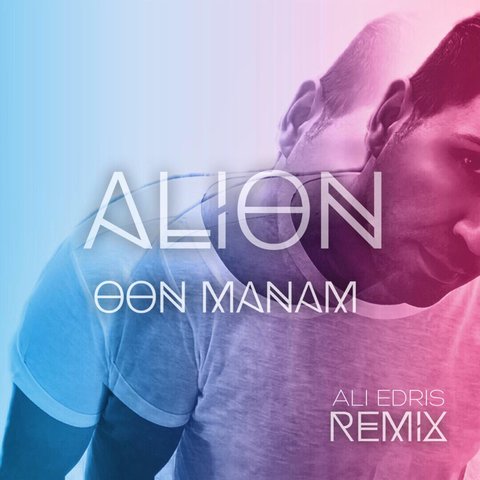 His 1st contact with softwares and tools he had at the young age of sixteen influenced by different musical genres. Immediately began to cooperate with Italian and foreign labels participating and

in some numerous events and festivals in Italy ,Germany, France, Switzerland, Austria, Spain, Hungary...Over the years several of its productions are required for various compilations for various labels in different parts of the world. After a few years takes on a new psytrance project called "Luxonic" by another Italian label also participating in numerous events with various artists from around the world. Spent many years in the psytrance scene he decides to stop his musical projects for few years. In 2011 is returned to the scene starting to produce with his old project "ALION" producing progressive trance, offering music very worked in every details, with the desire to return to offer his personal style into the scene. On May 2011 ALION became an official artist of DIGITAL NATURE RECORDS, an israeli label considered one of the best in the world. He released some works in various compilations on Digital Nature Records, Iono Music, Fatali Music, Midijum Records, Yellow Sunshine Explosion Records, Crystal Vision Records, Solarsiv Records, Crotus Records, DNA Records, and more... He worked in some remixes about artists like Fatali, Infinity, Audiomatic, DNA, Ticon, Lyctum, Day Dream... In august 2011 he released his 1th EP "NEXT LEVEL" by Digital Nature Rec. The feedback was very good... In Genuary 2012 he released his 2nd EP "FREE FORM" more hot and pumping, a fresh music style include remix to Infinity. It was really appreciated and the feedback was just better, so "Free Form" track is required for remixes from various artists around the world, a lots of big names. On June 2012 he relead an exciting include 3 unreleased brand, HORIZON EP, and in August 2012 he released also DIRTY MOUTH EP, really new fresh sound mixing progressive with electro and dubstep sounds. He continued to release numerous tracks in various compilations like SMASH UP track on IONO MUSIC, NATURAL FLOW track on DN Rec. and many more... Now he's working on his full ALBUM with 9 unreleased track, include some remixes and collaborations with big names like Osher, X-Noize and more.... STAY TUNED ! 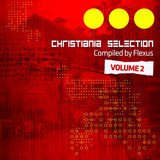 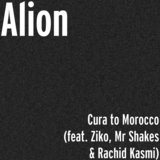 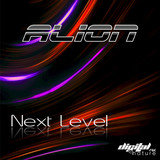 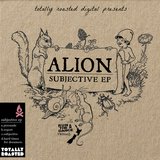 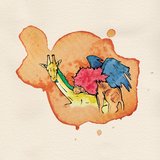 He Stole the Sun 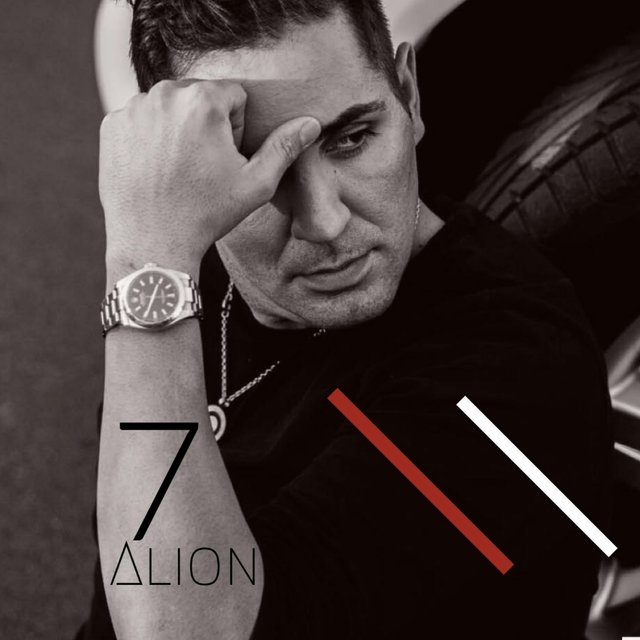 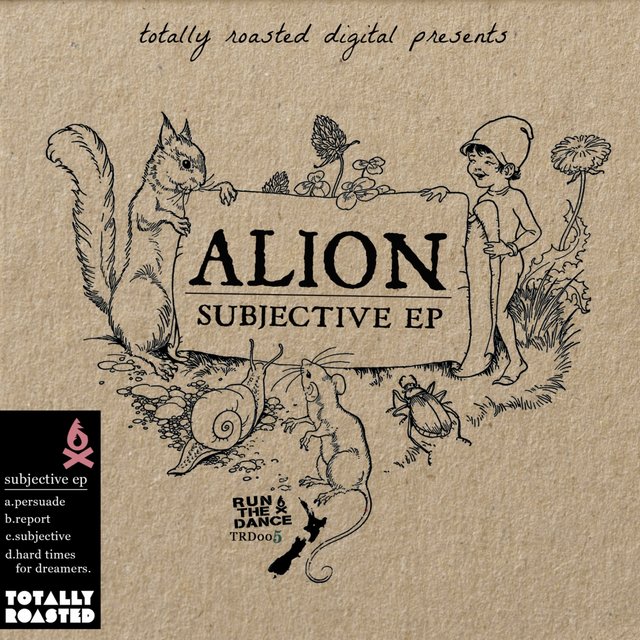 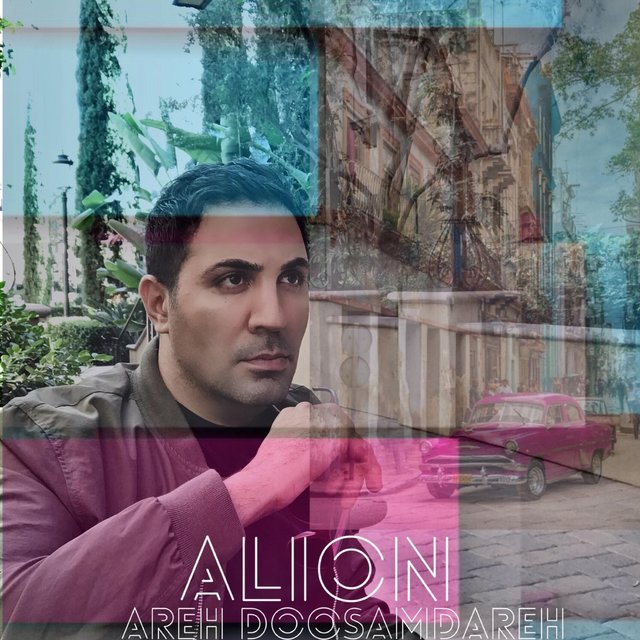 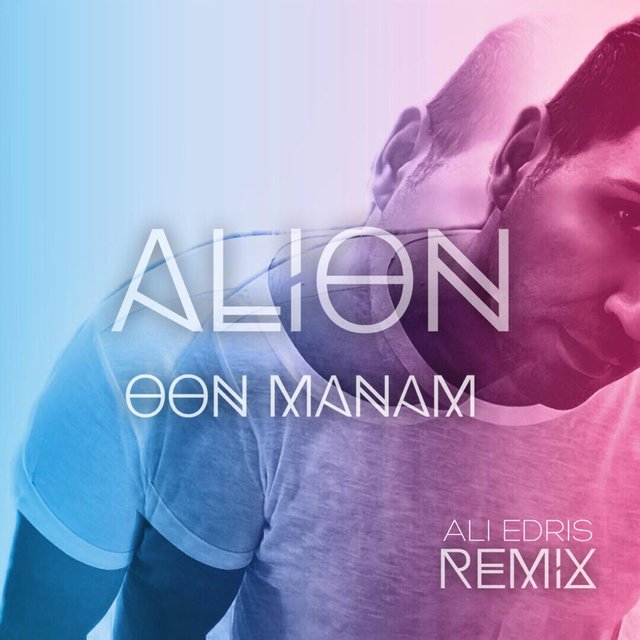 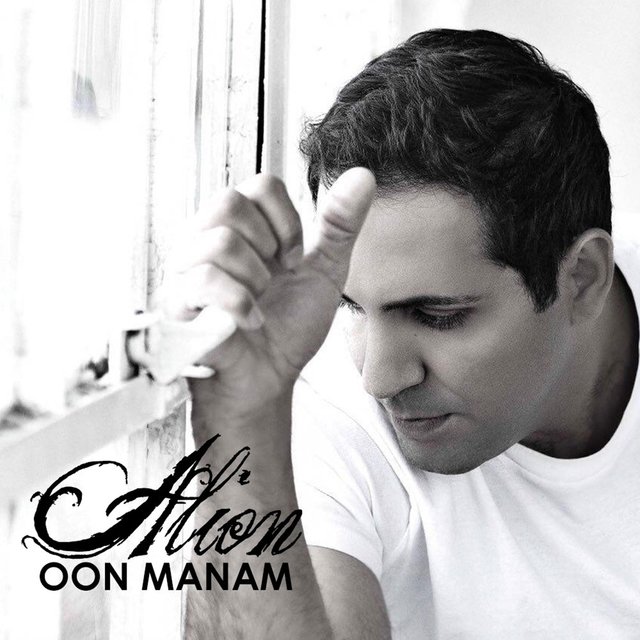 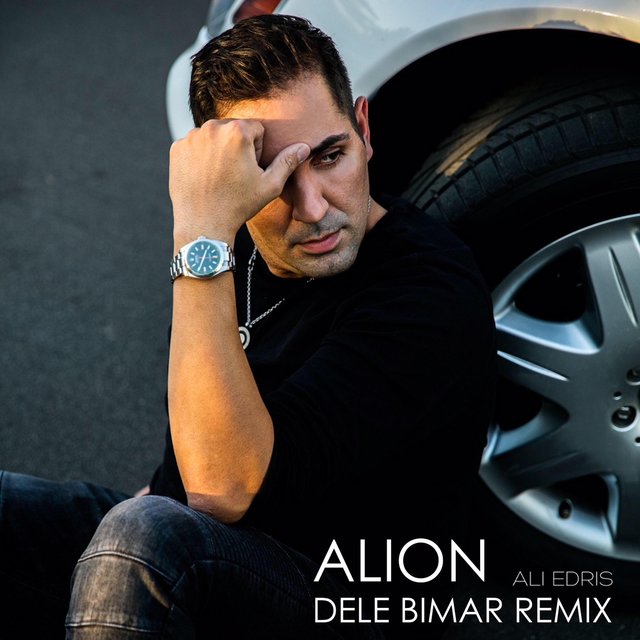 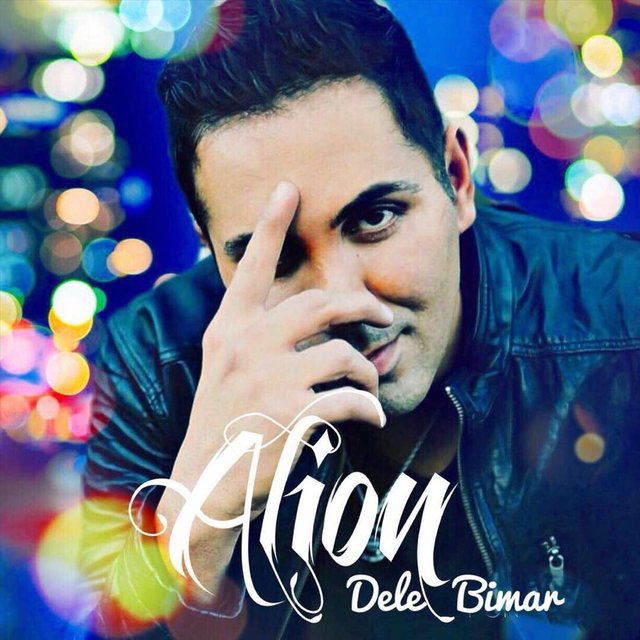 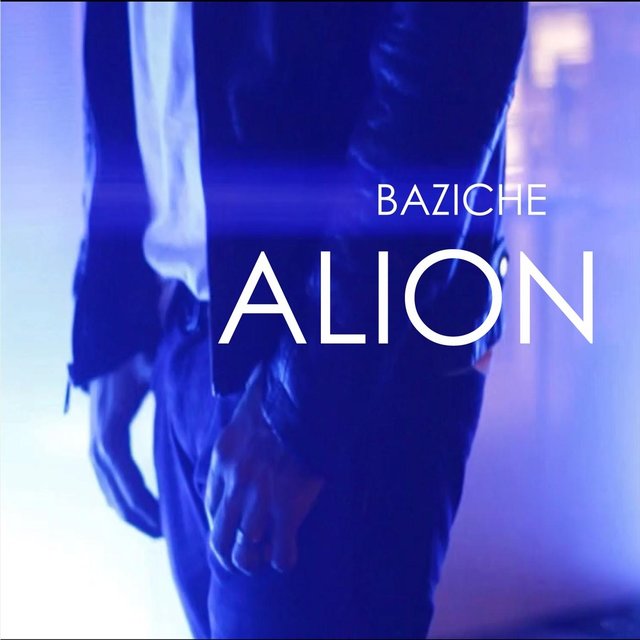 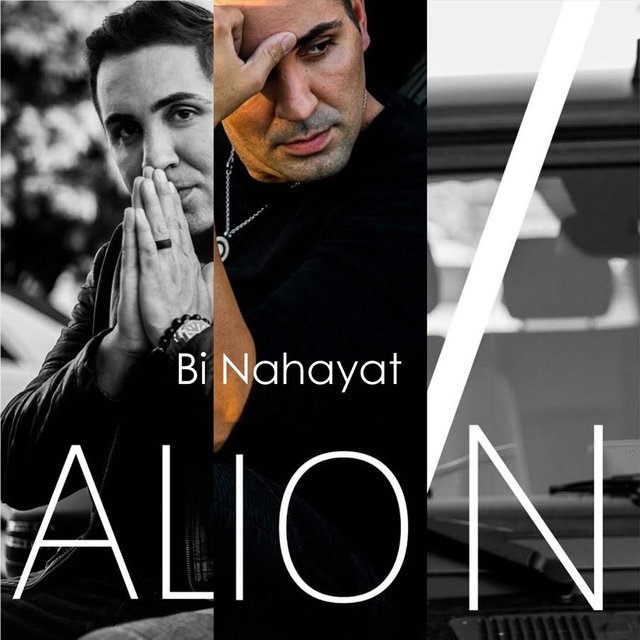 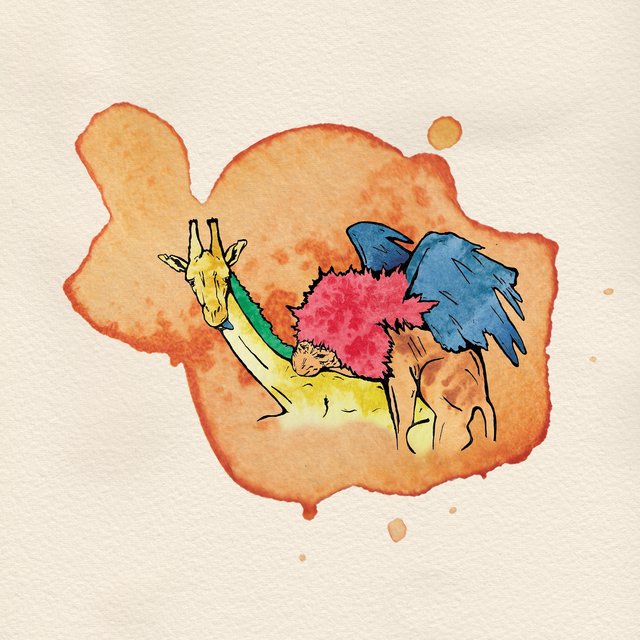 He Stole the Sun
Alion 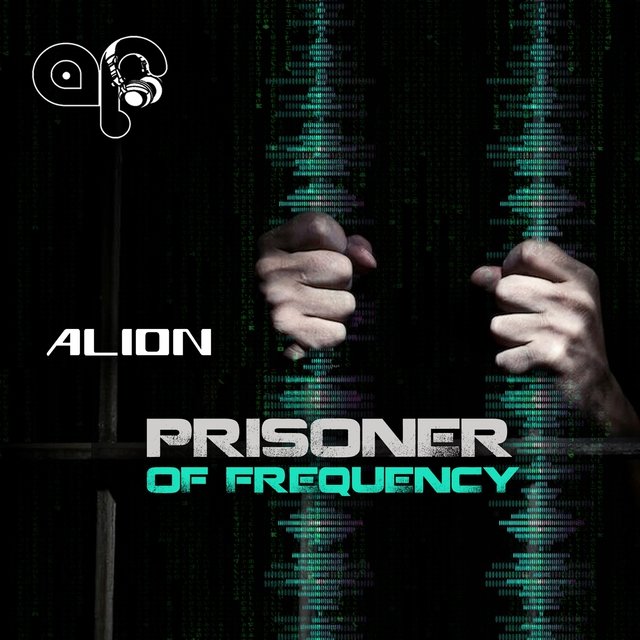 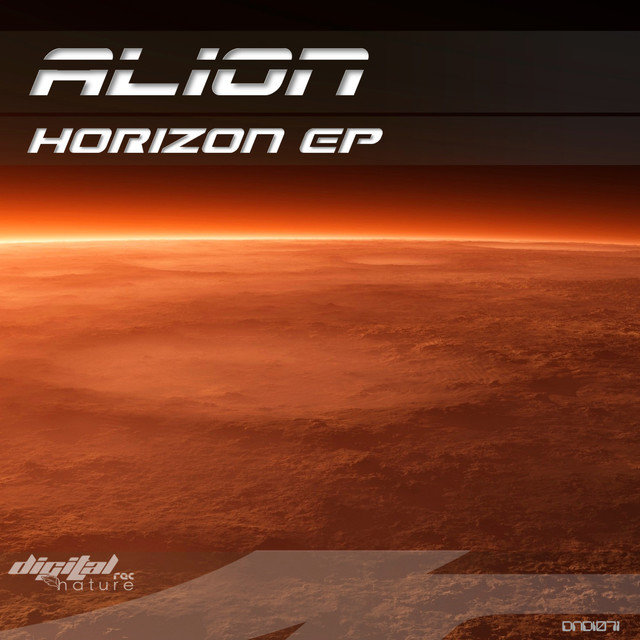 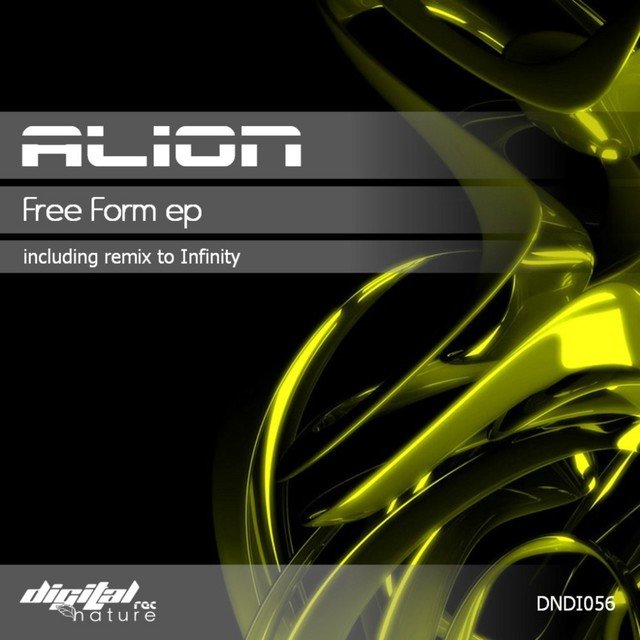 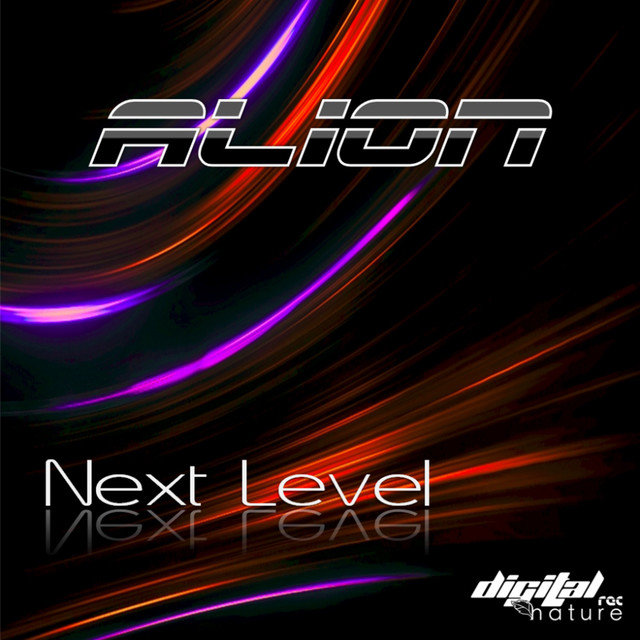 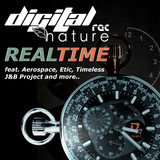 All Together (Original mix) 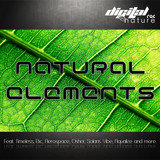