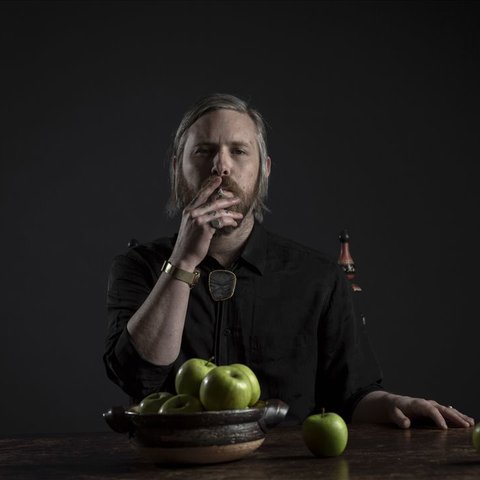 As Blanck Mass, Benjamin John Power takes the anthemic melodies and heroic doses of noise he pioneered with Fuck Buttons in directions that are sometimes more immediate but always thought-provoking. Though he introduced the project with the amorphous drones of 2011's self-titled album, it was with 2015's Dumb Flesh that he defined Blanck Mass' approach: heavy beats that flirted with danceability, chopped-up vocal samples, and an overriding concept (in this case, mortality and decay) that held together his music's rapid twists and turns. Whether railing against political injustice on 2017's World Eater or exploring the connection between grief and consumerism on 2019's Animated Violence Mild, Power's work as Blanck Mass is, above all, musically and emotionally intense.

Growing up in Worcester, England, Power was a fan of post-rock bands; Mogwai, in particular, influenced the music he made as a teen. He and Andrew Hung formed Fuck Buttons after meeting at art school in 2004, and the duo went on to release the critically acclaimed Street Horrrsing in 2008 and Tarot Sport in 2009.

While Fuck Buttons were on hiatus in 2010, Power began making music as Blanck Mass. The ambient, droning electronic music he recorded in his apartment became the project's self-titled debut album, which Mogwai's Rock Action label issued in 2011. More abstract, yet often more accessible than his work with Fuck Buttons, Blanck Mass received favorable reviews as well as comparisons to Brian Eno and Ghost Box's roster of artists. "Sundowner," a track from the album, was used during the 2012 Summer Olympics opening ceremony, along with "Olympians" from Fuck Buttons' album Tarot Sport. That year, the "White Math/Polymorph" single arrived via Software Recording Co.

After Fuck Buttons released their third album, 2013's Slow Focus, Power began work on Blanck Mass' second album, which was written and recorded in Fuck Buttons' Space Mountain studio as well as his home in Edinburgh. 2015's Dumb Flesh marked a major step forward for Blanck Mass. Inspired by "the flaws of the human form in its current evolutionary state," the album incorporated the glitchy vocal samples and danceable beats that set the standard for Power's subsequent solo albums. That year also saw the release of the Great Confuso EP, an exploration of death and what may come after it, and Power's re-score of the giallo film The Strange Colour of Your Body's Tears, which also featured contributions from Roll the Dice and Konx-om-Pax. In 2016, Blanck Mass contributed "D7-D5" to that year's Adult Swim Singles Club. The following year, Power issued World Eater, a fittingly apocalyptic commentary on the political tumult of the late 2010s. He followed it with 2019's Animated Violence Mild, which showcased his melodic skills and the emotional impact of his music. ~ Heather Phares 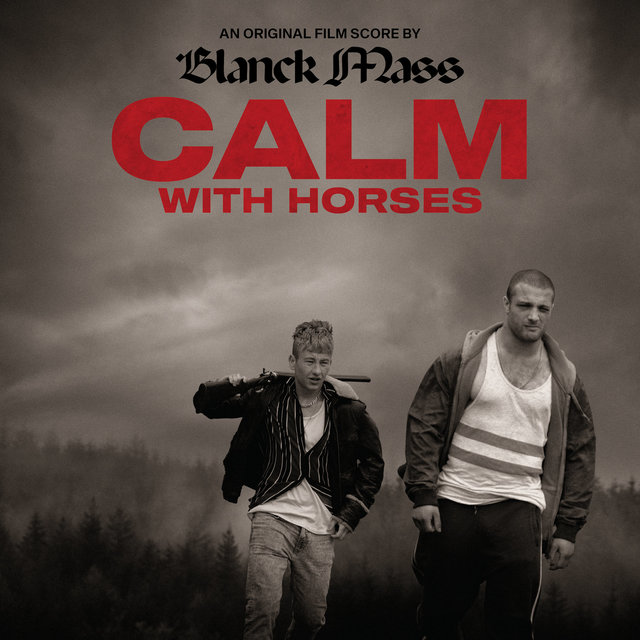 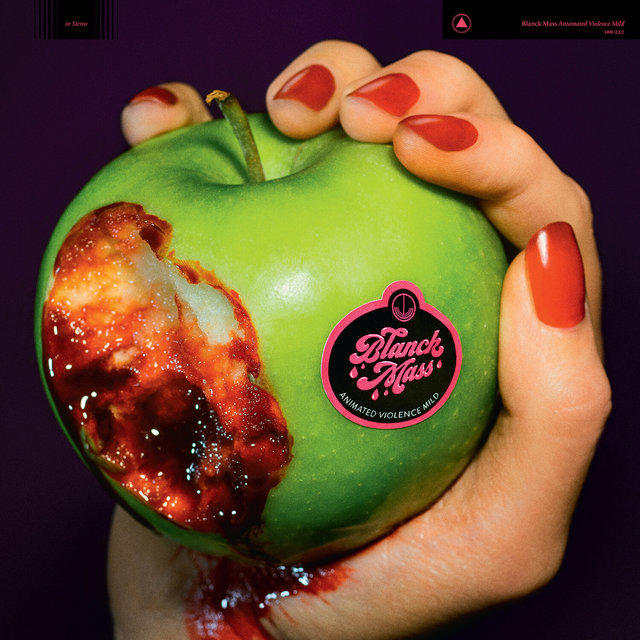 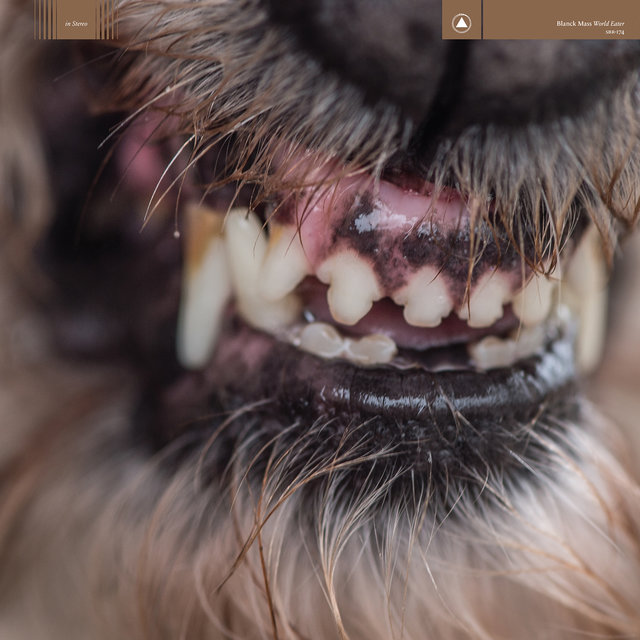 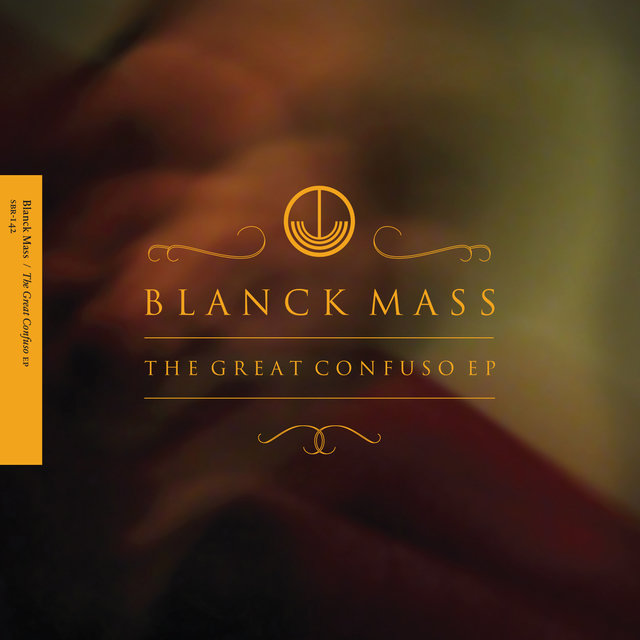 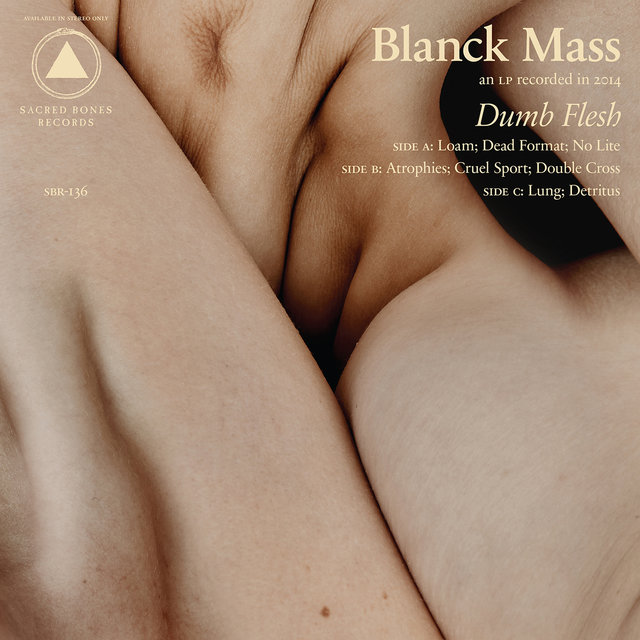 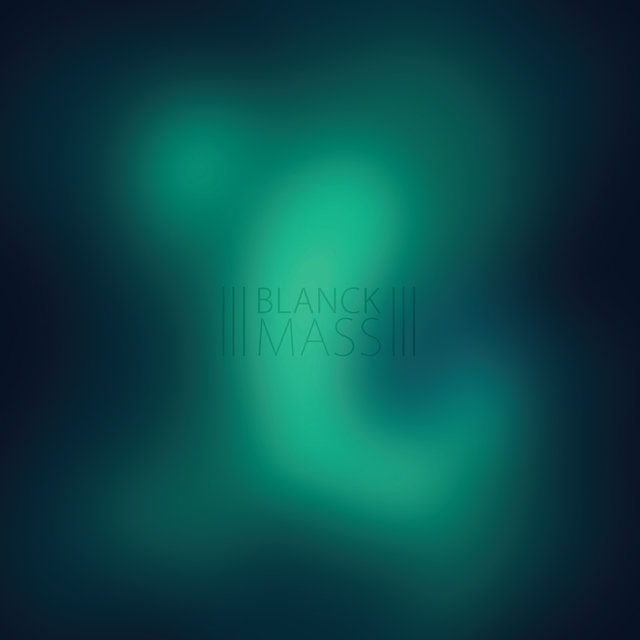 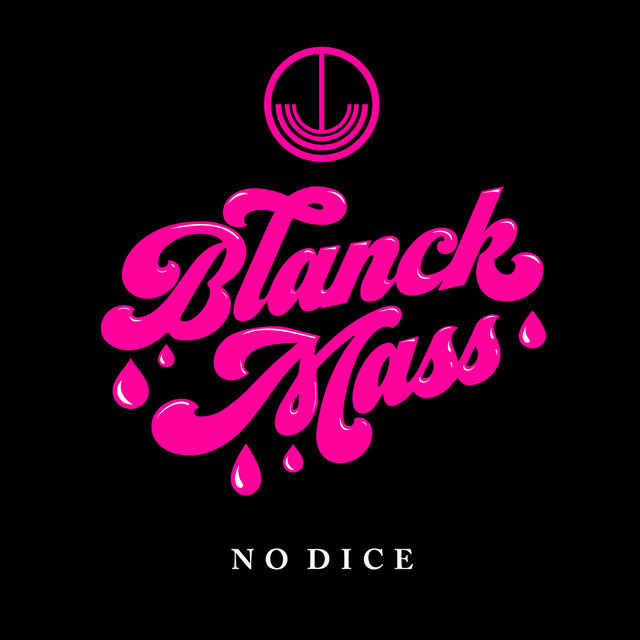 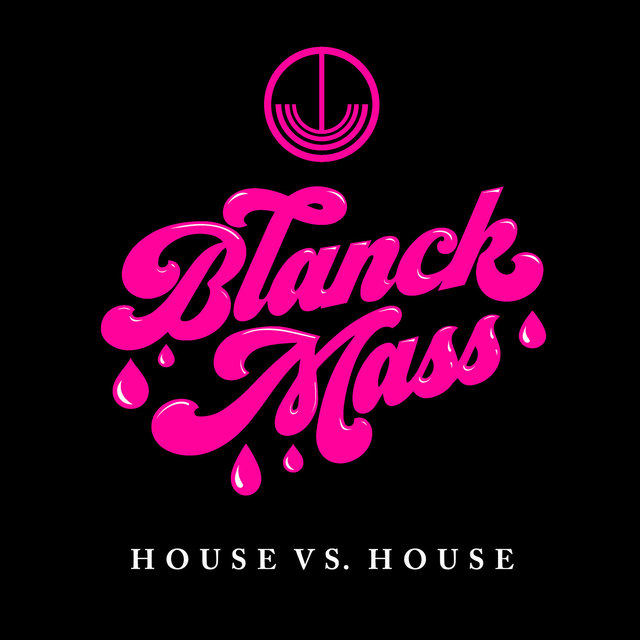 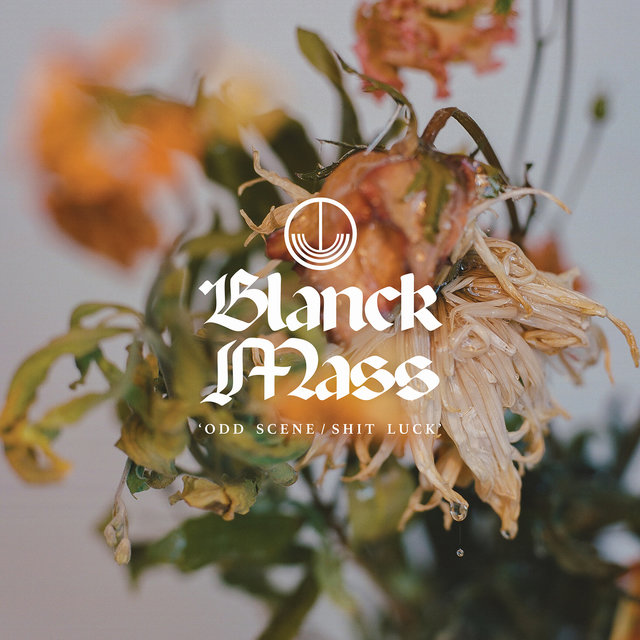 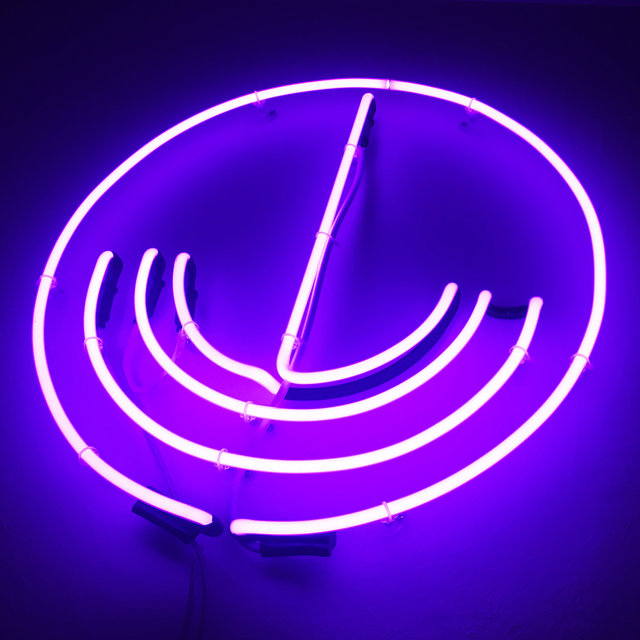 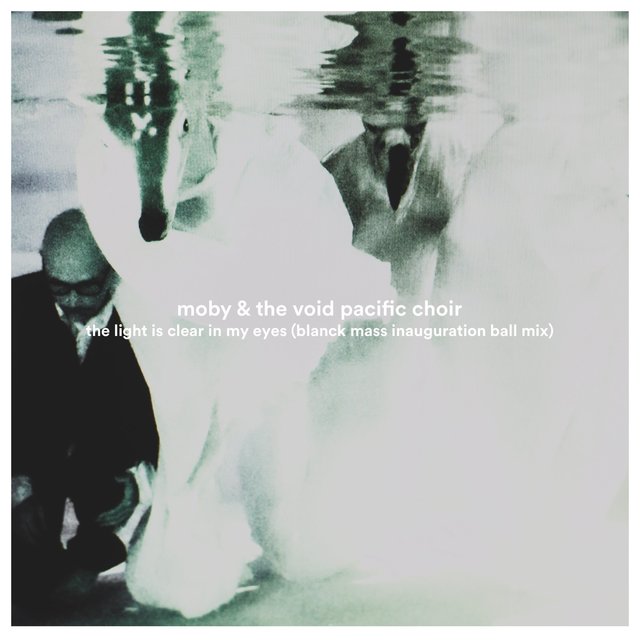 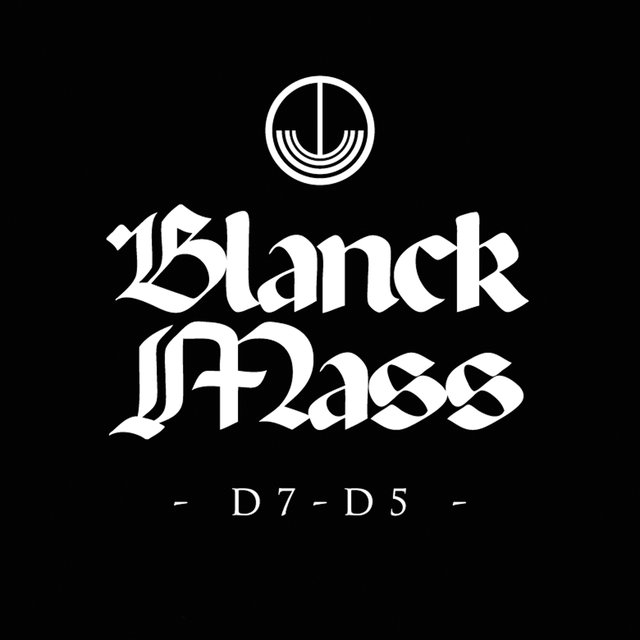 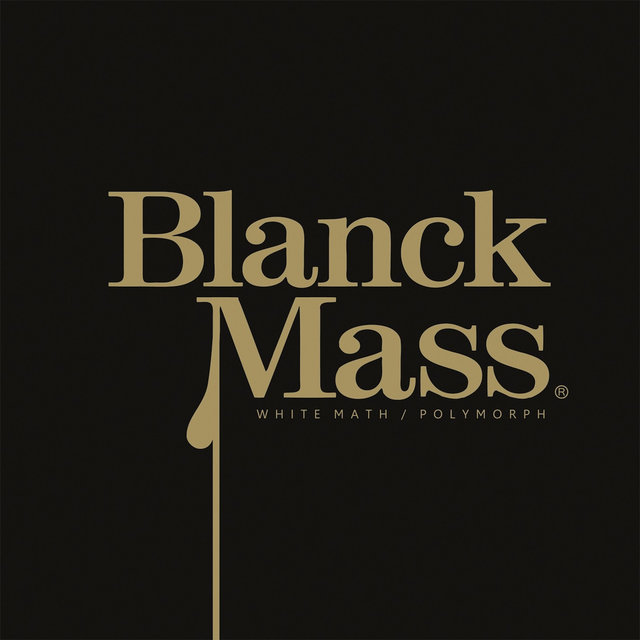 Life's What You Make It (Blanck Mass Redesign)